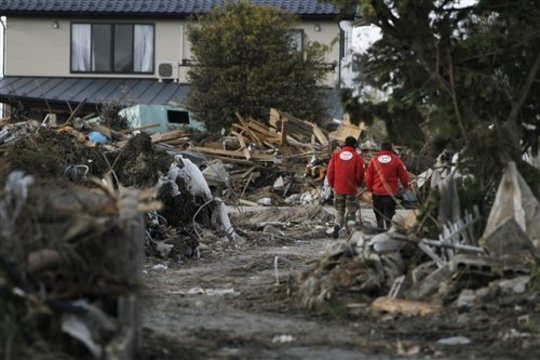 In areas affected by the earthquake and tsunami that hit Japan in March, thousands of people continue to live in evacuation centers.  With so much rebuilding to do, the government still hasn’t reached places like the small seaside village of Yubigahama, where debris sits uncleared and roads remain impassable.  The Association for Aid and Relief (AAR), supported by your donation to the GlobalGiving Japan Relief Fund, recently set up six container houses in an area where 80% of the surrounding town was devastated by the tsunami.

As volunteers and residents helped to set up the container houses, Ms. Suzuki, one of the new residents told AAR: “Right now, four families are living in this evacuation center. I never thought I would care about the lack of privacy, because we have known each other for so long.”

Ms. Suzuki moved into her new container house after two months of living in the evacuation center with four family members.  “Living together for two months has been mentally exhausting. We don’t have any space to discuss family matters privately. I’m really thankful just to have a space for our families to sleep on our own.”

Architecture for Humanity is also working to rebuild communities destroyed by the tsunami and earthquake with support from your donation to the GlobalGiving Japan Relief Fund.  In Motoyoshi, Miyagi, Architecture for Humanity is completing a covered wooden deck made of timber salvaged from the tsunami to serve as the center of a future marketplace.  Several local businesses that lost their storefront have already signed up for spots at this market.

Click on the video link below to see the construction site and hear from the team carrying out the project.

Thank you again for your support to people like Ms. Suzuki, who now has a home for her family.  Stay tuned for our next update, where we will announce some important new rebuilding activities that are being supported through your donations. And you can always read additional updates directly from our partners in Japan on GlobalGiving's "Updates from Japan" page. 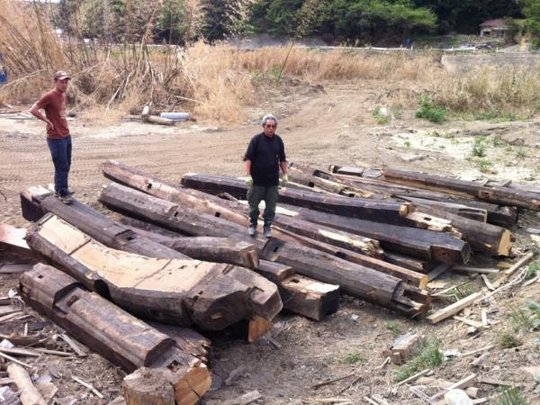 Timber salvaged from the tsunami
Jun 8, 2011

Be sure to take advantage of Bonus Day, the Ides of June! The second Bonus Day of the year is coming up quickly. On June 15th, GlobalGiving.org will be matching all donations at 30% up to $1,000 per donor per project while funds last. There will be $75,000 available in matching funds. Plan to donate online to The Safer World Fund early in the day, as the matching funds may be gone well before sunset.

Next week I will meet with the leader of Ayni Education International to talk about her efforts to build and equip a new school for 3700 girls in Mazar-i-Sharif, Afghanistan. She was recently in Mazar to check in with several of her other schools and their teachers, students, and communities. I always become reinvigorated about promoting The Safer World Fund when she talks about how important it is to offer education, skills and healthcare to people, and especially women and girls, in Afghanistan. Healthy people who can make informed decisions have the best shot at making their lives and their government better. That's why the Safer World Fund supports six projects that focus on schools, training facilities, and medical clinics in Afghanistan and Pakistan. Please help provide opportunities so that women and girls as well as men and boys can look forward to a brighter future.

Your donation is having an ongoing impact after Haiti's earthquake 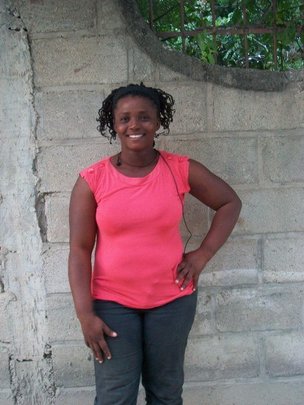 Roselette, one of the women from CHF's program

A year and a half after the devastating earthquake in Haiti, the effects of the damage are still being felt.  Immediate relief emergency activities are winding down, and organizations supported through your donation to the GlobalGiving Haiti fund are investing more in their long-term rebuilding efforts in the country. From injury rehabilitation centers to infrastructure rebuilding, these organizations are working to improve conditions for all those affected in the country.  And they are having an impact of the lives of many.

Roselette Dupervil, 23, is one of those impacted by your donation.  Roselette had always dreamed of becoming a civil engineer, but never had the opportunity to pursue these studies.  After the earthquake she heard about a program that CHF International was running to train Haitians in earthquake-affected areas to operate heavy machinery.  Roselette joined the program and is now the only female operator on a construction team removing the rubble that still remains throughout the country.

“I love being on my engine and working,” says Roselette. “What I love most is land boring to make roads, making the openings. I get a great feeling of satisfaction when they give me a plan to go bore a way through the foot of a mountain.  It is difficult work with a mountain that has a lot of cliffs, but one has to do it.”

From providing medical supplies to preparing for the upcoming hurricane season, the organizations that your donation helped support are working hard to rebuild Haiti.  Below is a short update about some of these activities:

Deep Springs International is currently serving over 40,000 families by giving chlorine to purify their water. Through this work they are providing jobs for over 260 Haitians and helping to curb the cholera outbreak.

International Medical Corps is preparing for the upcoming hurricane season by training doctors and nurses, holding disaster drills at local hospitals, employing the “train the trainer” to spread emergency response information to churches, schools, and community members. They are also fighting the cholera outbreak by operating cholera treatment centers.

The Lambi Fund of Haiti is implementing the use of the oxen plowing system with local Haitian peasant farmers to improve crop seasons.

Save the Children is constructing safer school for Haitian children that are more hurricane and earthquake resistant. These buildings are the first of their kind and will better protect the children who learn within their walls.

VIDA is planning a three-year program to annually ship medical supplies and equipment to hospitals in Haiti. They are also supporting Haitian physicians who are running a clinic that serves about 3,000 people.

MADRE is working with its local partner KOFAVIV, which runs a women’s center for rape victims. Sexual violence is on the rise in displacement camps where many earthquake survivors currently live.  The KOFAVIV center provides counseling to help these women recover. 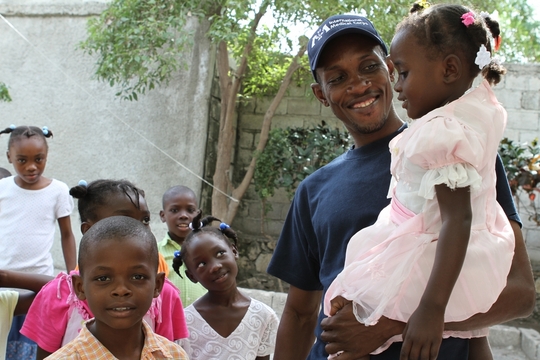 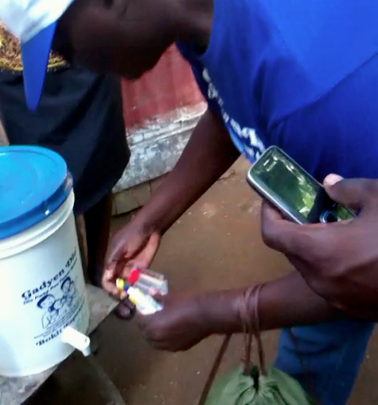 Deep Springs International
‹ 1 ... 184 185 186 187 188 189 190 191 ... 203 ›
WARNING: Javascript is currently disabled or is not available in your browser. GlobalGiving makes extensive use of Javascript and will not function properly with Javascript disabled. Please enable Javascript and refresh this page.