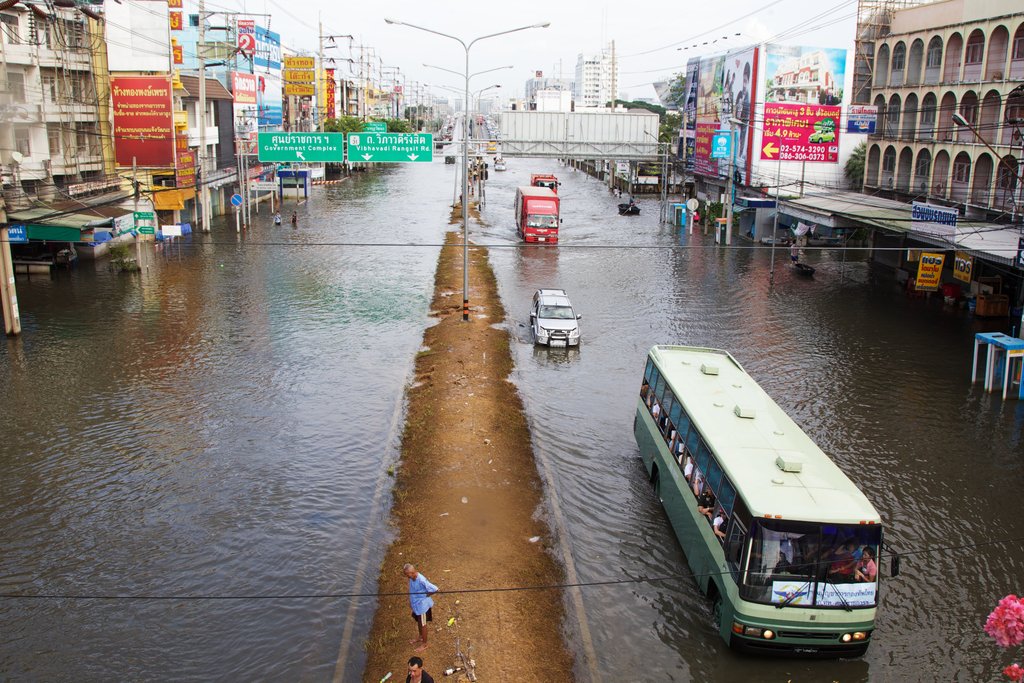 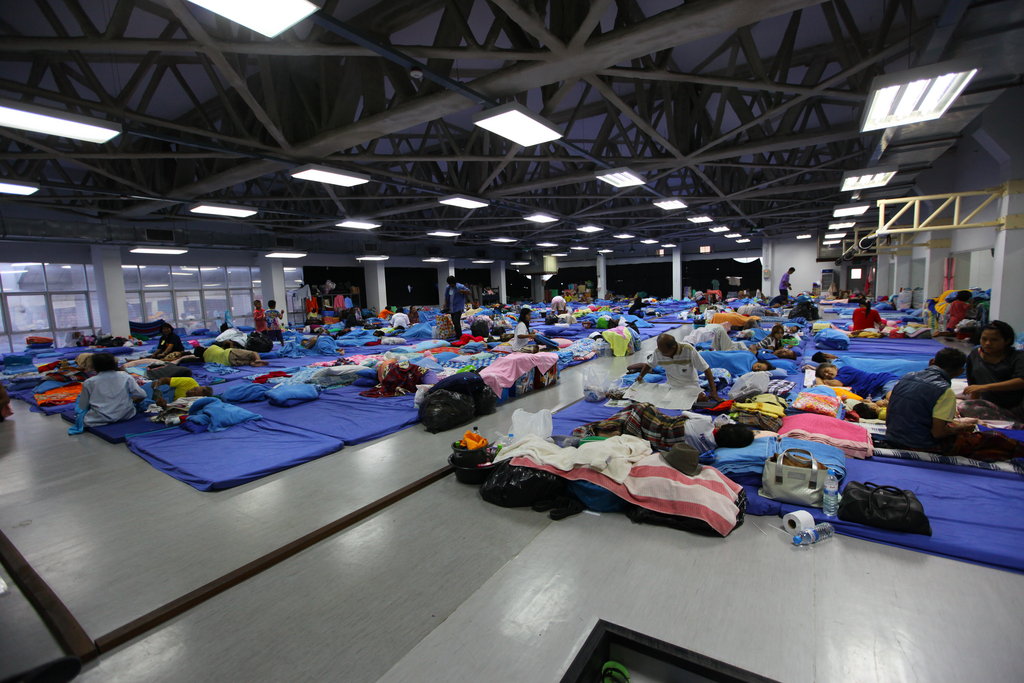 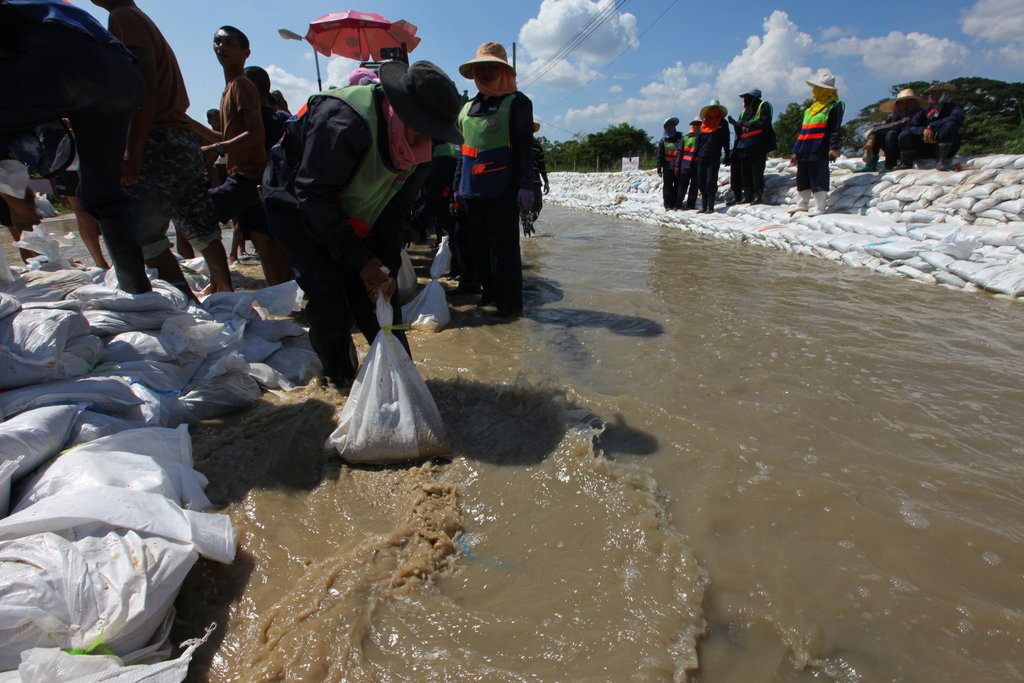 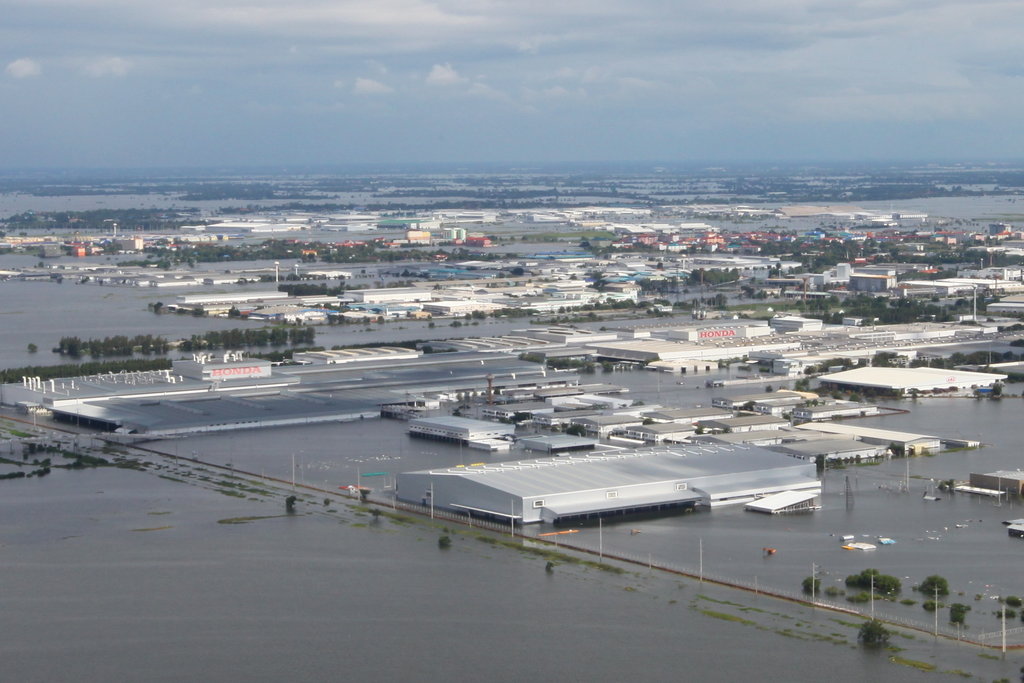 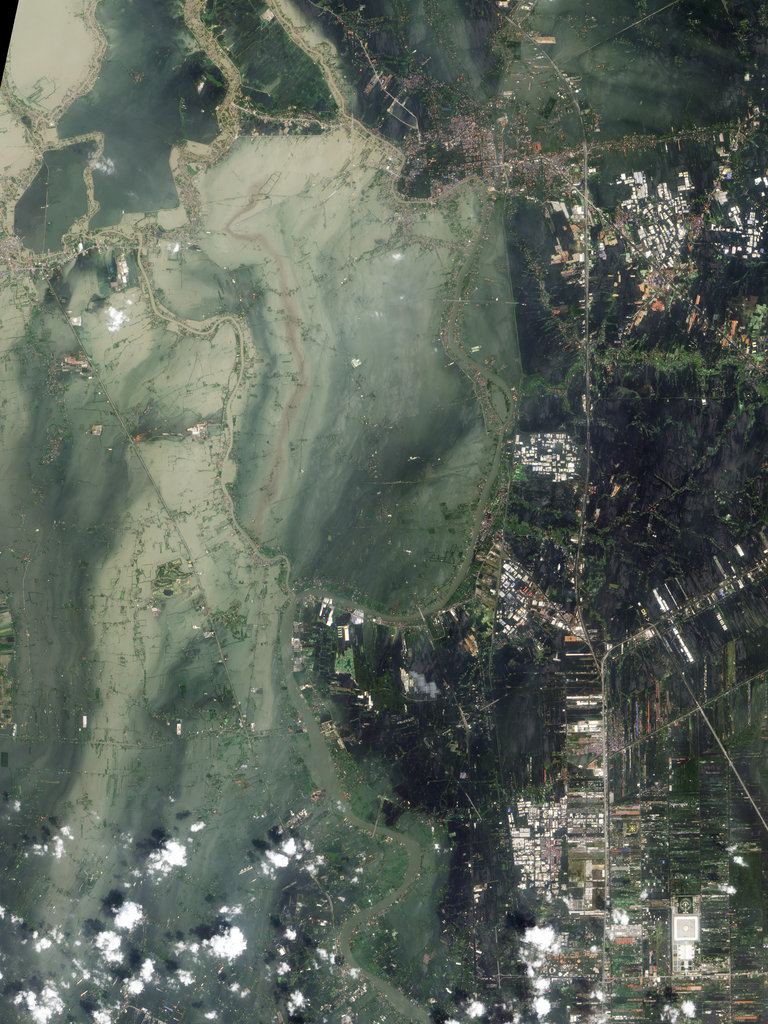 Major flooding has occurred in Thailand during the 2011 monsoon season, most severely in the Chao Phraya but also in the Mekong River basin. The floods have killed over 500 people, affected millions of people, and caused damages estimated to be up to $5.1 billion. We are working with several organizations in the region to provide emergency and long-term relief.

The flooding has covered over six million hectares of land, about 300,000 hectares of which is farmland. The flooding spans 58 provinces, from Chiang Mai in the North to parts of the capital city of Bangkok near the mouth of the Chao Phraya. Locals have described it as "the worst flooding yet in terms of the amount of water and people affected".

GlobalGiving is partnering with several organizations on the ground to provide emergency aid and long term relief to victims, including the Foundation For Life, Global Vision International Charitable Trust, World Vision, and more. We will post updates on how these funds have been used so that you can see the impact that your donation has had. 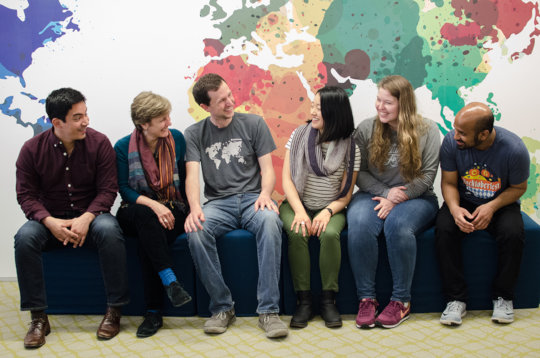 GlobalGiving
Guarantee
Donate https://www.globalgiving.org/dy/cart/view/gg.html?cmd=addItem&projid=9140&rf=microdata&frequency=ONCE&amount=25
Please Note
WARNING: Javascript is currently disabled or is not available in your browser. GlobalGiving makes extensive use of Javascript and will not function properly with Javascript disabled. Please enable Javascript and refresh this page.