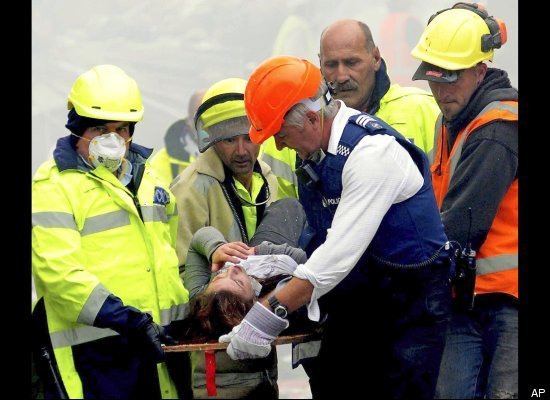 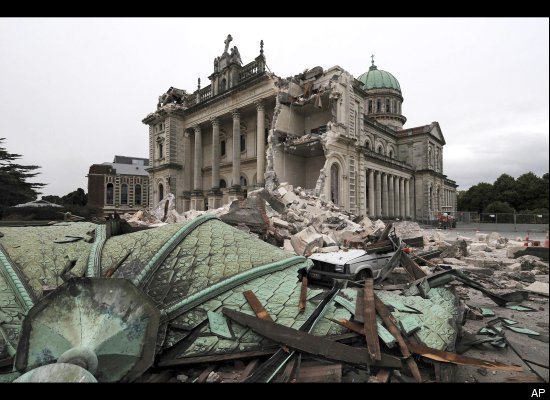 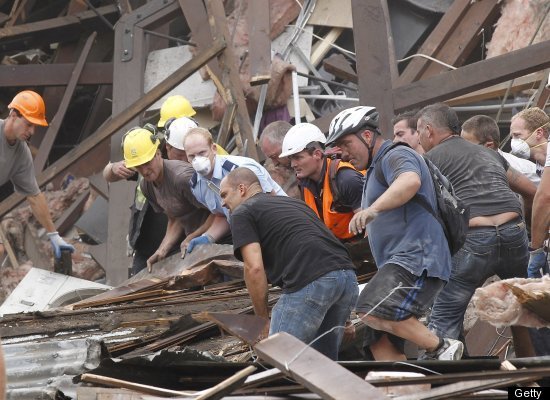 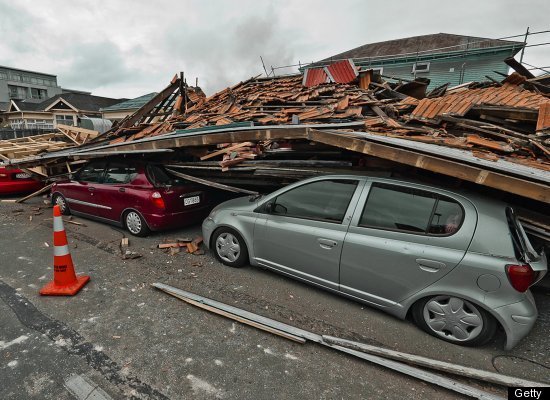 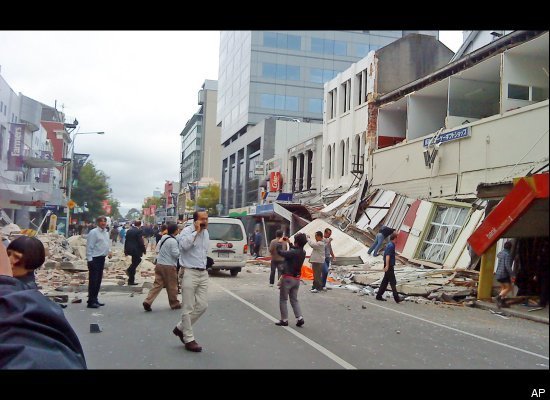 On February 22, 2011, Christchurch and the surrounding area were struck by an earthquake that caused severe damage and tragic casualties. The NZ Government has launched a global appeal for support.

A 6.3-magnitude earthquake hit the Christchurch, NZ, area on February 11, 2011, causing extensive structural damage to the area's communities and multiple fatalities. It is the region's second major earthquake since Canterbury was hit on September 4, 2010 by a 7.1 magnitude quake.

Donations will be sent directly to the New Zealand Government to help the communities, families, and people of Christchurch and the Canterbury region.

The New Zealand Government has launched the Christchurch Earthquake Appeal to help the people of Christchurch and the Canterbury region during this time of great need. All donations to this project on GlobalGiving will go towards the appeal. 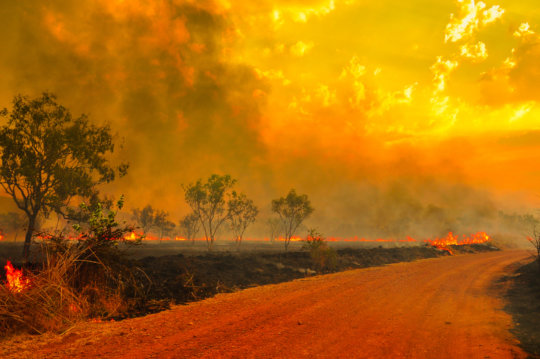 GlobalGiving
Guarantee
Donate https://www.globalgiving.org/dy/cart/view/gg.html?cmd=addItem&projid=7591&rf=microdata&frequency=ONCE&amount=25
Please Note
WARNING: Javascript is currently disabled or is not available in your browser. GlobalGiving makes extensive use of Javascript and will not function properly with Javascript disabled. Please enable Javascript and refresh this page.