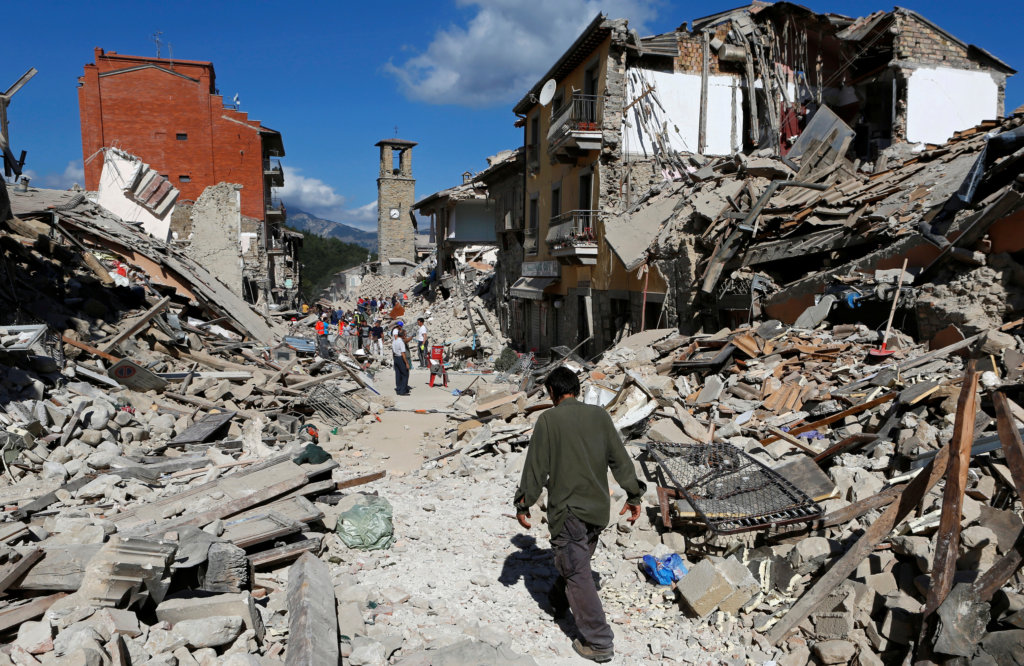 The lasting impact you've made in Italy

In the nearly 16 months since the 6.2 magnitude earthquake hit central Italy, our nonprofit partners provided immediate relief and ongoing rebuilding efforts in the region. We have now closed this fund, but we have one final update to share. For continued updates from the ground, be sure to follow the project updates of our nonprofit partners.

By funding our nonprofit partners’ projects, your incredible generosity has helped communities in Umbria, Lazio, and Marche cope with the loss of human life and destruction to cultural heritage, family homes, and infrastructure.

We are happy to share with you some of the many accomplishments of our partners:

Your donations have made a lasting impact on communities affected by the 2016 central Italy earthquake. Thank you for your support. 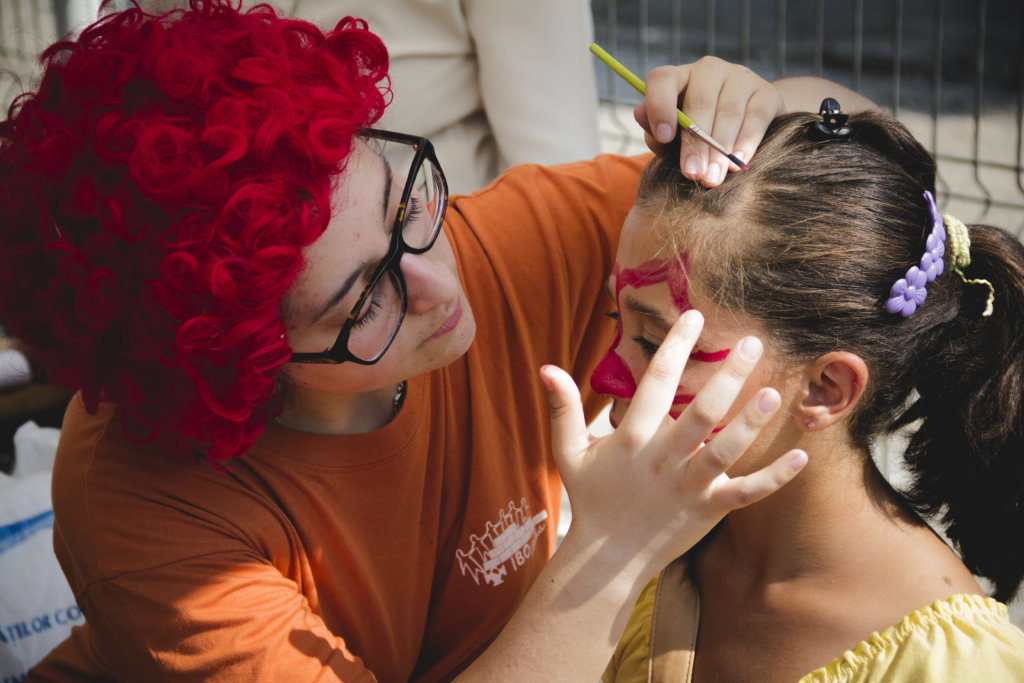 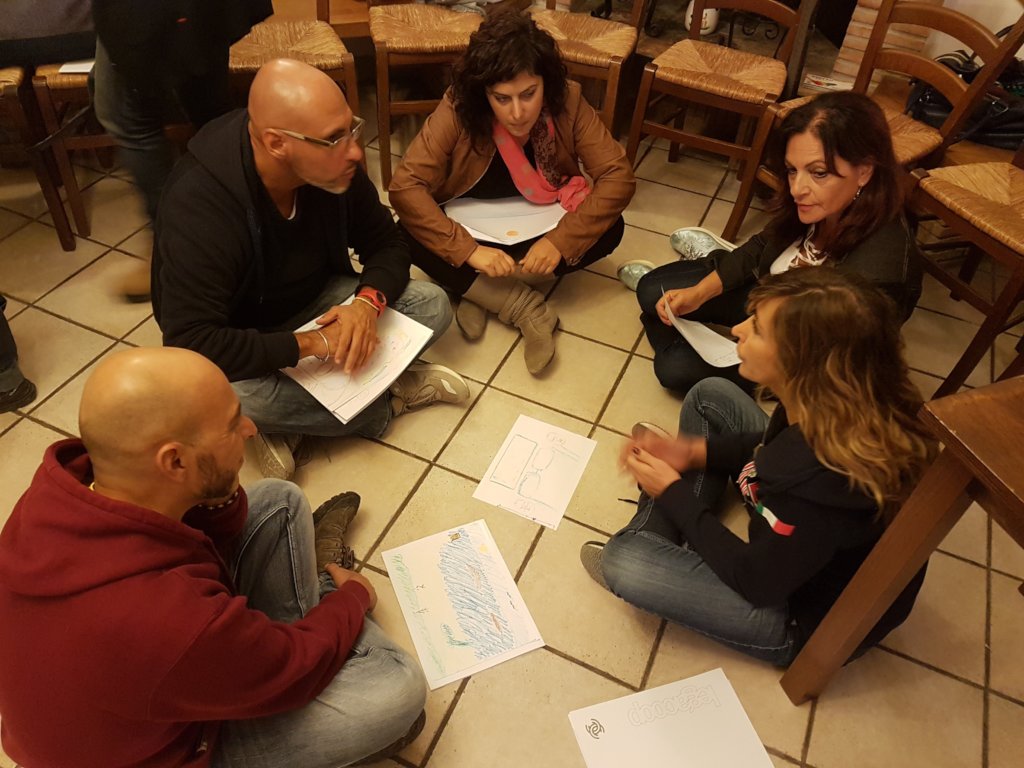 Your continued impact in Italy 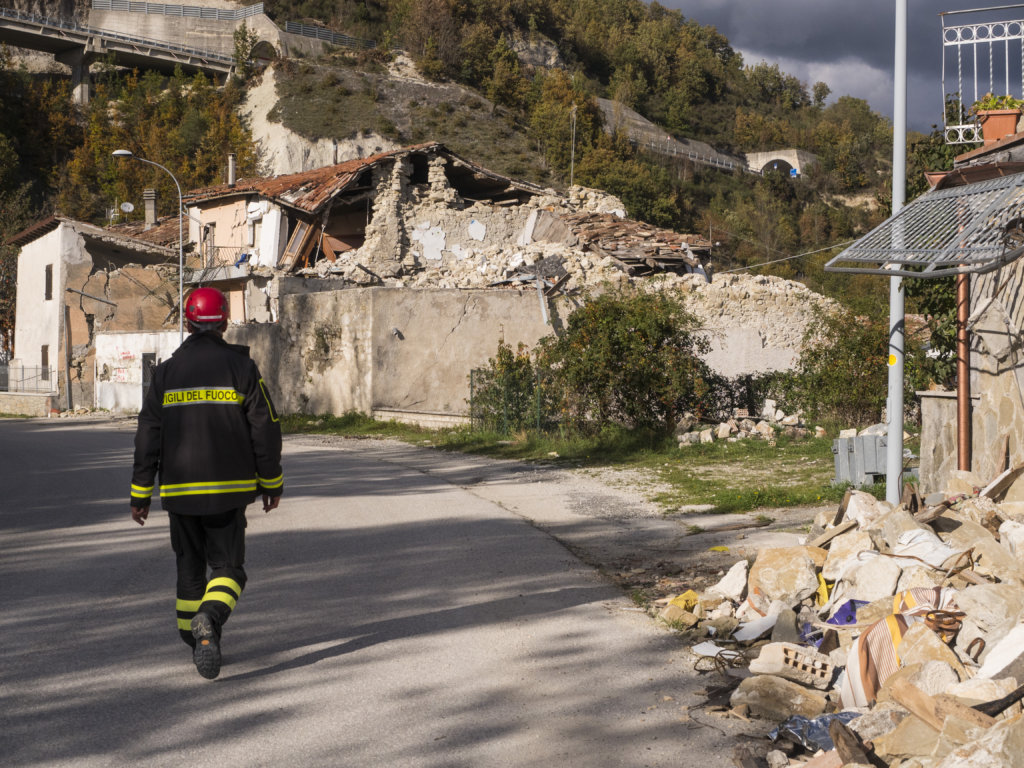 Just over a year has passed since the 6.2M earthquake hit Central Italy resulting in loss of human life and destruction to cultural heritage, family homes, and infrastructure throughout towns in the Umbria, Lazio, and Marche regions.

In August 2016, your donation assisted in the immediate relief and contributed to long term rebuild efforts over the course of the last year. We are inspired by the work that our nonprofit partners have accomplished, and are impressed with the additional commitments and plans they have made for the upcoming year.  Your generosity has helped youth, families, and communities in a critical period of need, and we are happy to share with you the following examples.

Don't forget - GlobalGiving is matching all donations directly to these projects working on earthquake recovery in Italy at 100% until funding runs out.

We thank you for your contributions over the past year. Resources are on the ground to assist Italy with the recovery, and we are grateful for your support and compassion. Thanks to your generosity, people affected by the earthquake will be supported in the years to come as the rebuilding of structures, livelihoods, and communities continues. 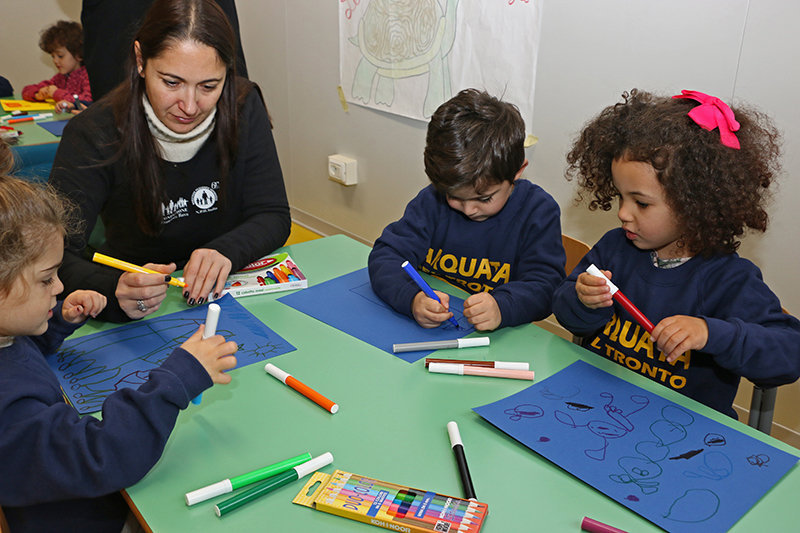 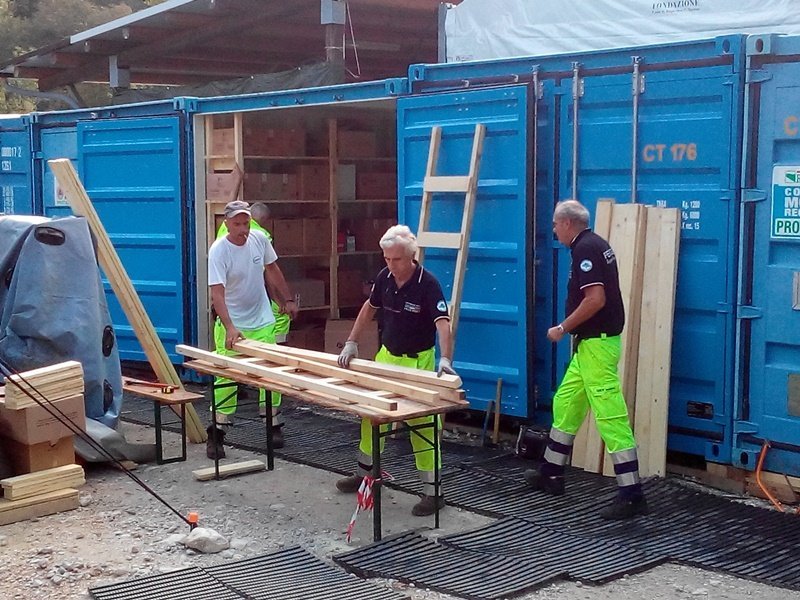 6 months since the earthquake changed lives

It’s been six months since a devastating 6.2-magnitude earthquake struck central Italy. Since then, tremors and earthquakes have continued to rattle the nation, and many affected communities are enduring a harsh winter. Because of this, ongoing rebuilding and recovery efforts are more challenging.

To recognize the six-month mark since the August 2016 earthquake in central Italy, starting February 24th at 9am EST GlobalGiving will be matching donations 100% to Italy earthquake relief projects found here:

Thanks to thousands of generous donors like you, our nonprofit partners have continued to provide immediate relief, like shelter and clothing, as well as taking part in long-term recovery efforts like rebuilding damaged schools. Here are the latest updates from projects that your donation has supported:

Thank you for supporting these projects through the GlobalGiving Italy Earthquake Relief Fund! These vetted GlobalGiving partners were there for the immediate relief efforts and continue to stick by communities in Italy to provide ongoing recovery and rebuilding.

Please #StandWithItaly, donate to one of the eligible projects, and share with your friends and family! 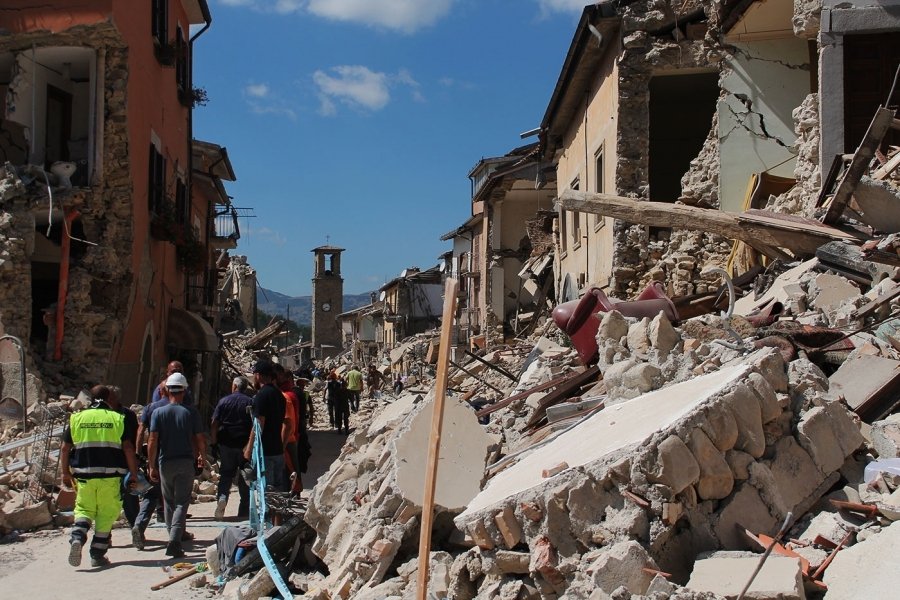 Photo from ActionAid-"The destruction in the wake" 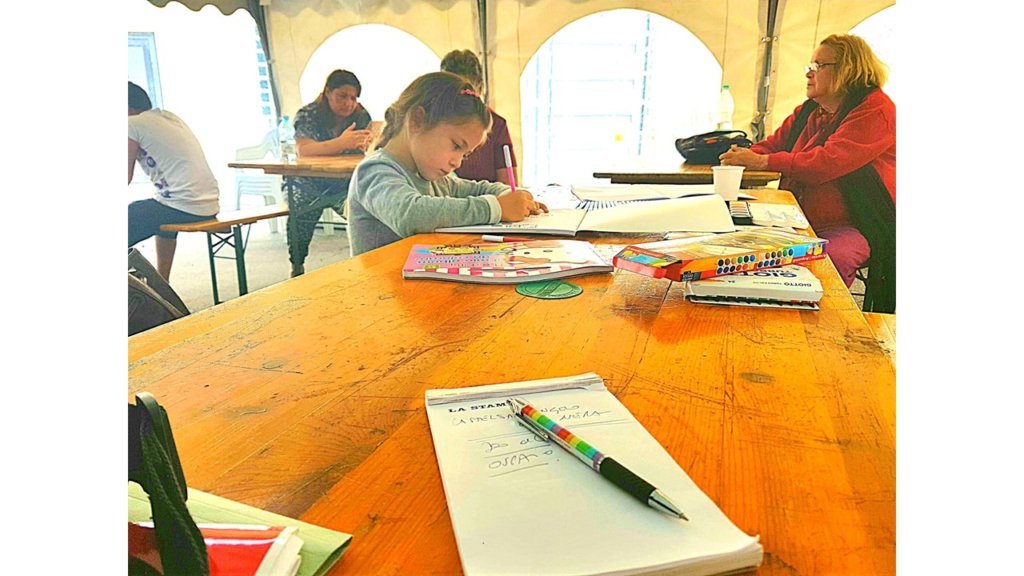 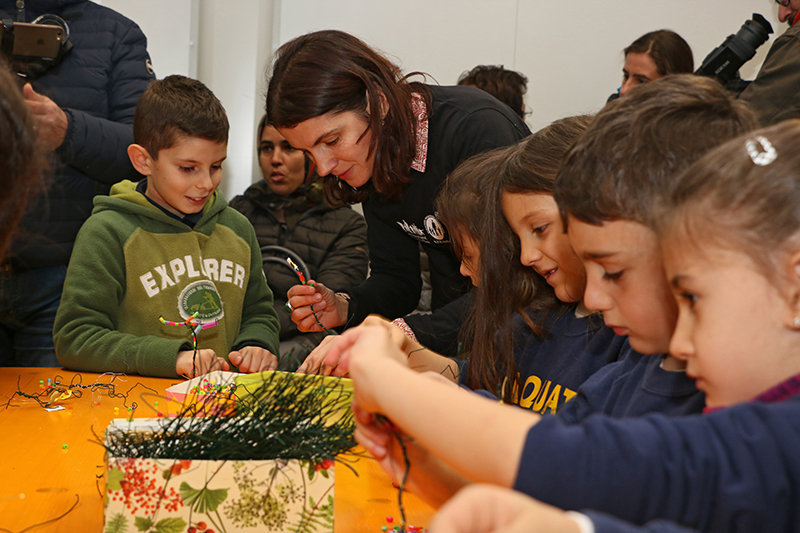 Your donation at work in Italy 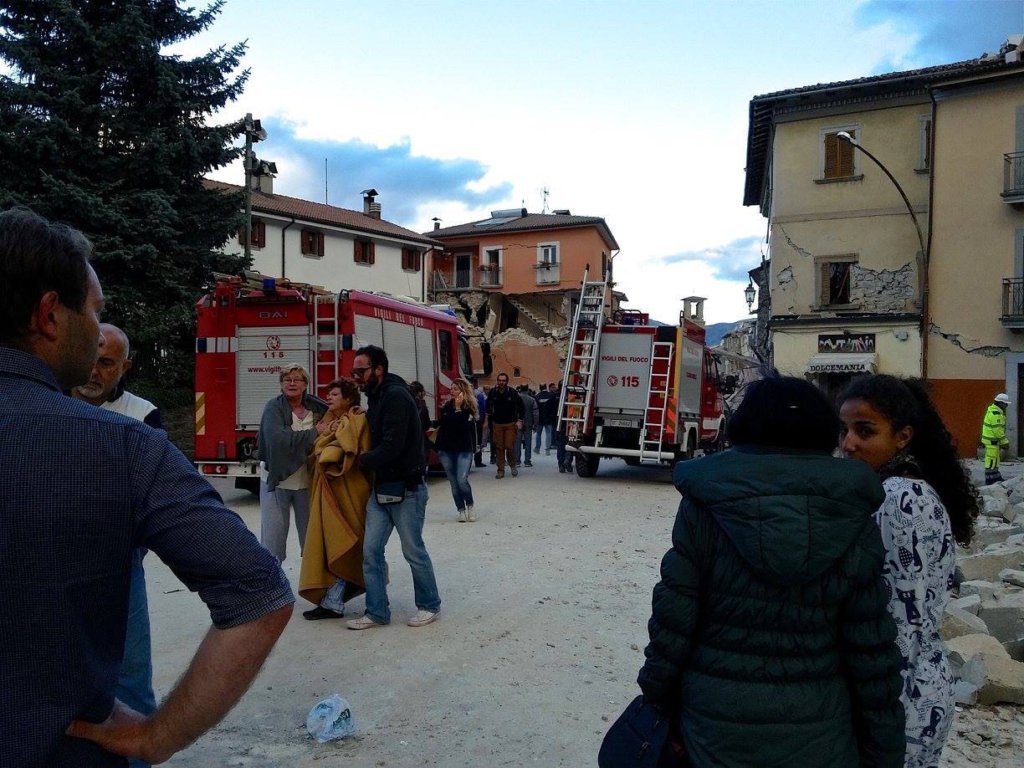 In the two months since a devastating 6.2-magnitude earthquake rocked central Italy, nearly 3,000 GlobalGivers like you have stepped forward to help. Thank you so much for your generous support of locally driven relief and recovery efforts.

The earthquake claimed 298 lives, injured more than 350 people, left 4,500 homeless and many more in need of food, water, and medical care. Our partners on the ground have been responding since the first days after the quake, and I’d like highlight three partners whose work you are funding:

All of this work on behalf of earthquake survivors is possible thanks to the support of generous donors like you. Thank you so much for standing with those in need, and look for future updates on the progress of long-term recovery efforts in Italy. 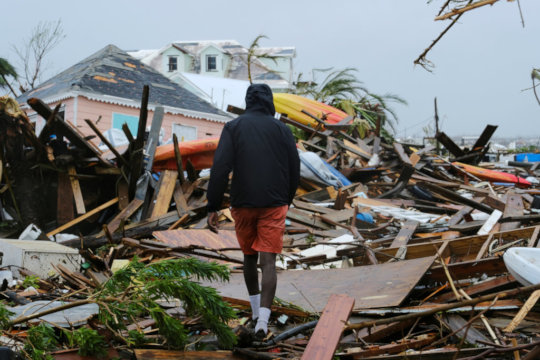 GlobalGiving
Guarantee
Donate https://www.globalgiving.org/dy/cart/view/gg.html?cmd=addItem&projid=24912&rf=microdata&frequency=ONCE&amount=25
Please Note
WARNING: Javascript is currently disabled or is not available in your browser. GlobalGiving makes extensive use of Javascript and will not function properly with Javascript disabled. Please enable Javascript and refresh this page.