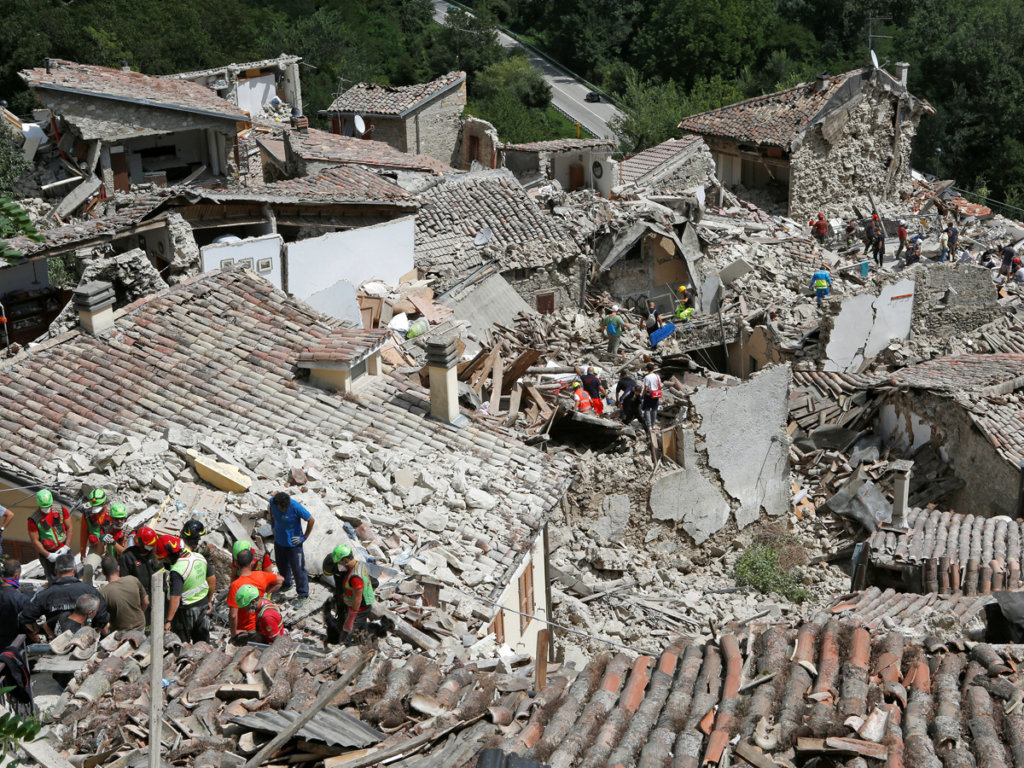 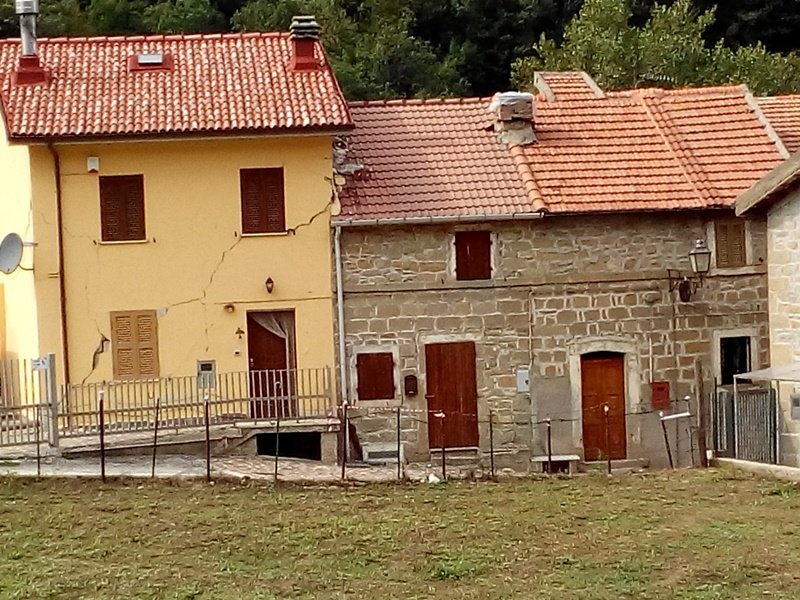 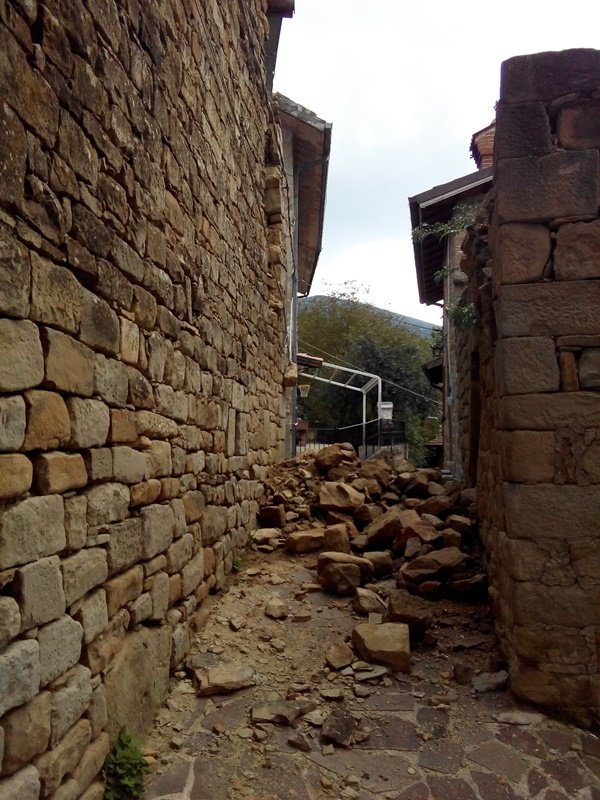 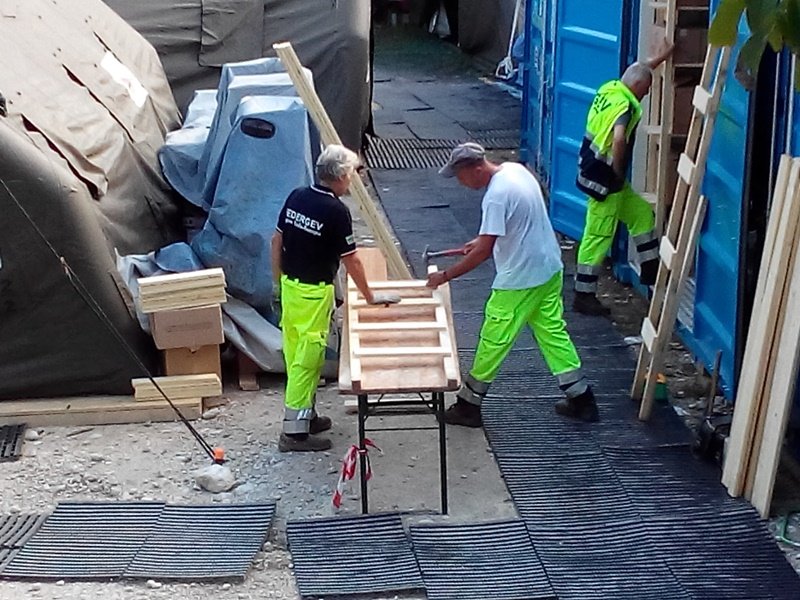 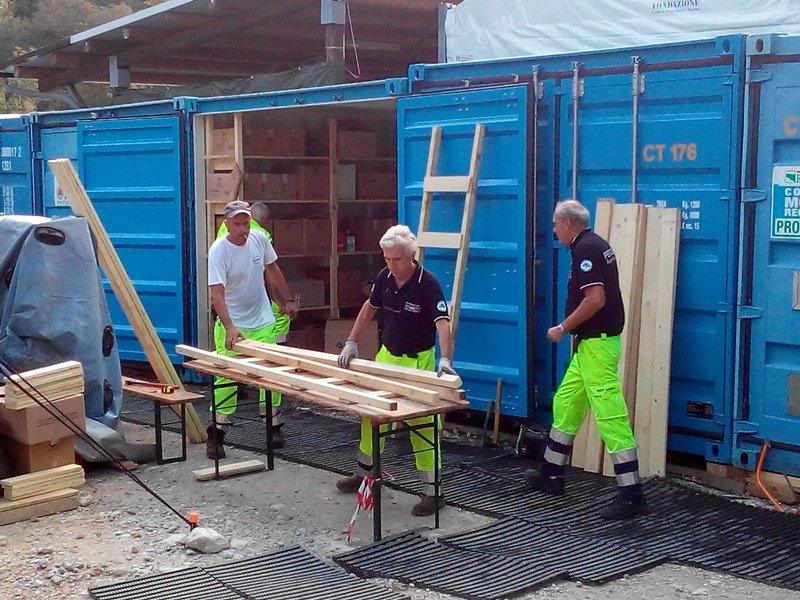 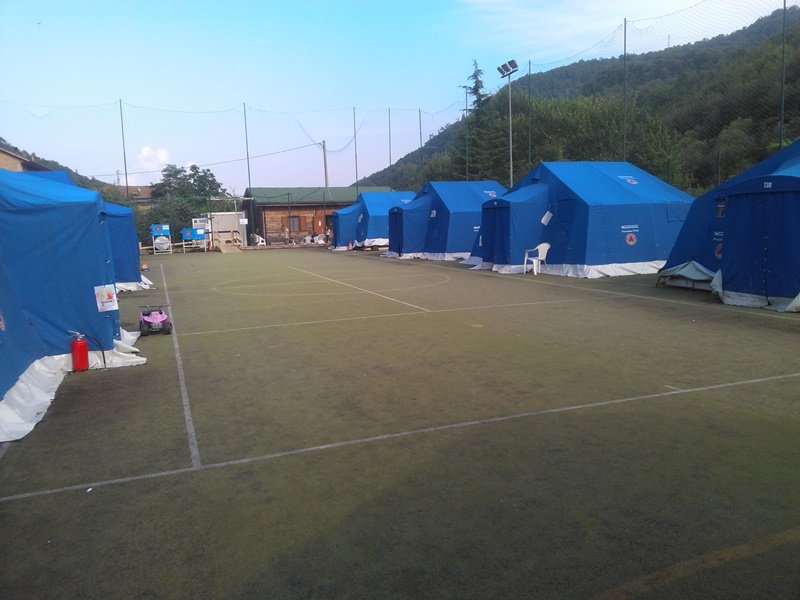 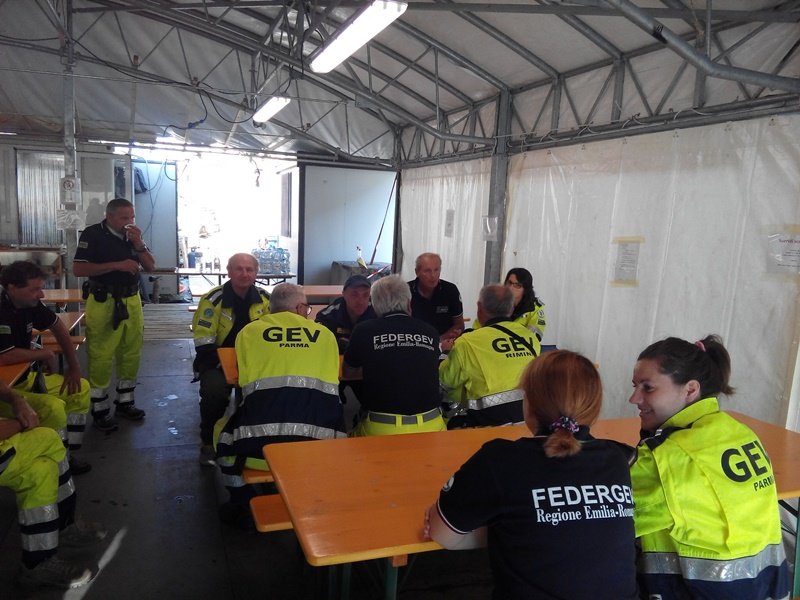 we are happy to inform you that our project "Minivans for Italy earthquake relief activities" has been totally funded thanks to a contribution donated by a private donor.

We are happy to share some accomplishments we have achieved with you:

We want to thank all of our friends, who have contributed in many ways to this project: by donating, asking for information, spreading word about it....

We also thanks GlobalGiving organization and staff, who has allowed us reaching these results.

If you wish, you may give a look at another project we are running in favour of young people from the affected areas: Earthquake in Italy: Restarting from children! https://www.globalgiving.org/projects/earthquake-in-italy-re-starting-from-children/ 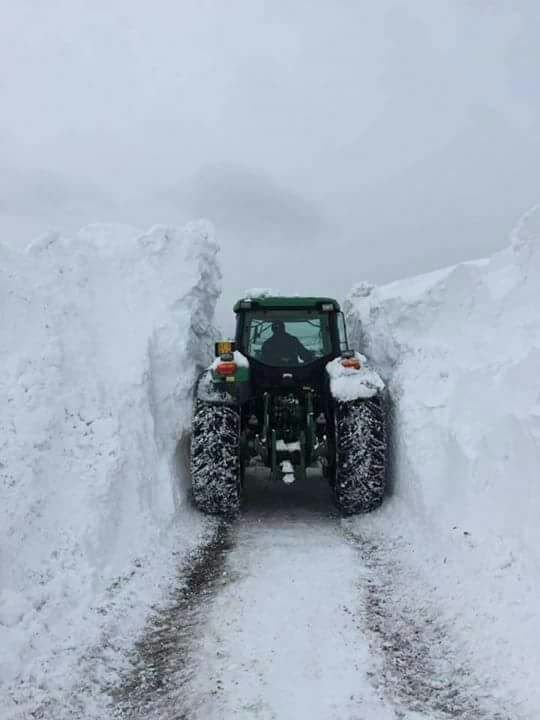 The past winter had been extremely hard for the earthquake affected areas. In January 2017 a huge quantity of snow fell over villages and hills in Marche and Abruzzo Regions and on 18th of January four strong earthquakes again shocked the local communities. The most tragic event had been the avalanche that completely destroyed the hotel Rigopiano by causing the death of 29 people. Lack of electricity affected thousands of families and the road had been interrupted by the snow for several days.

FEDERGEV Emilia Romagna had immediately given further support in the affected areas and for the snow emergency.

In January, FEDERGEV Emilia Romagna supported the Municipality of Camerino for the technical inspection of building and premises and to deal the difficulties of population due to the big snow.

In addition, IBO Italia participated to a project of other associations and private donors, to provide local farmers with hay in the area of Amatrice, by guaranteeing the transfer - with two lorries- of 100 hay bales, with a total of 450 tonnes.One of the main problems of this cold and snowy winter was the provision of food for animals and their shelters. The local economy of these areas is specially based on farming (cows, sheeps, goats, horses) and the transformation of animal products.

As long – term relief activities, IBO Italia is planning to implement in Ferrara leisure summer camps for about 70 children and teens of the affected areas as an opportunity to spend a peacefully and happy holiday in a different place. We already experienced a similar activity for children in 2012, after the earthquake that affected Emilia Romagna, when a group of children living in the Municipality of Medolla participated in a summer camp in another region. This kind of experience could be a chance to "detach" from the difficult local conditions of these last months. The idea is to involve 25 children/teens per shift, with three shifts planned in June and July 2017.

If you are interested to support our relief activities, hava a look to the fundraising campaign for summer camps project on Global Giving: https://www.globalgiving.org/projects/earthquake-in-italy-re-starting-from-children/. !!! 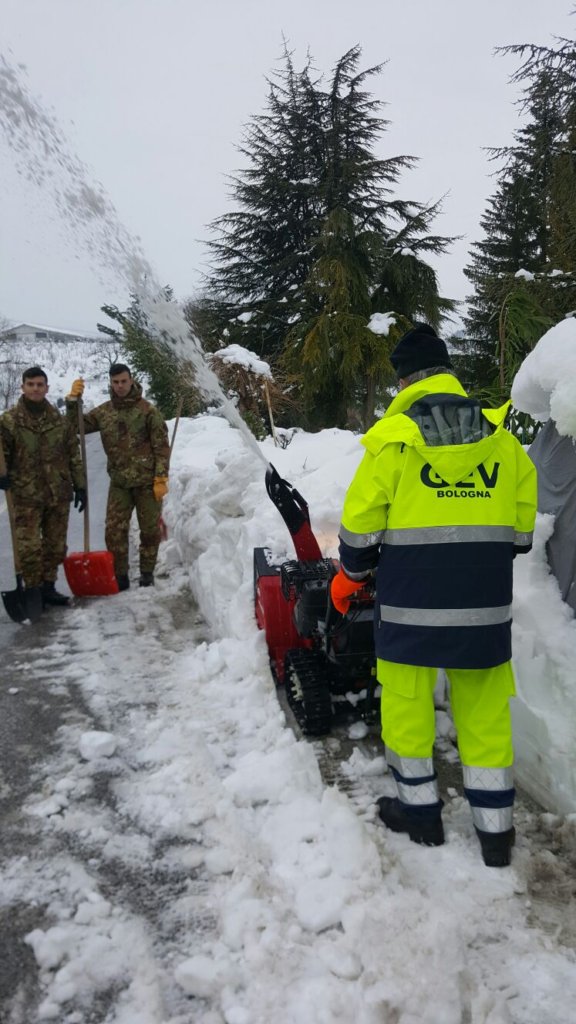 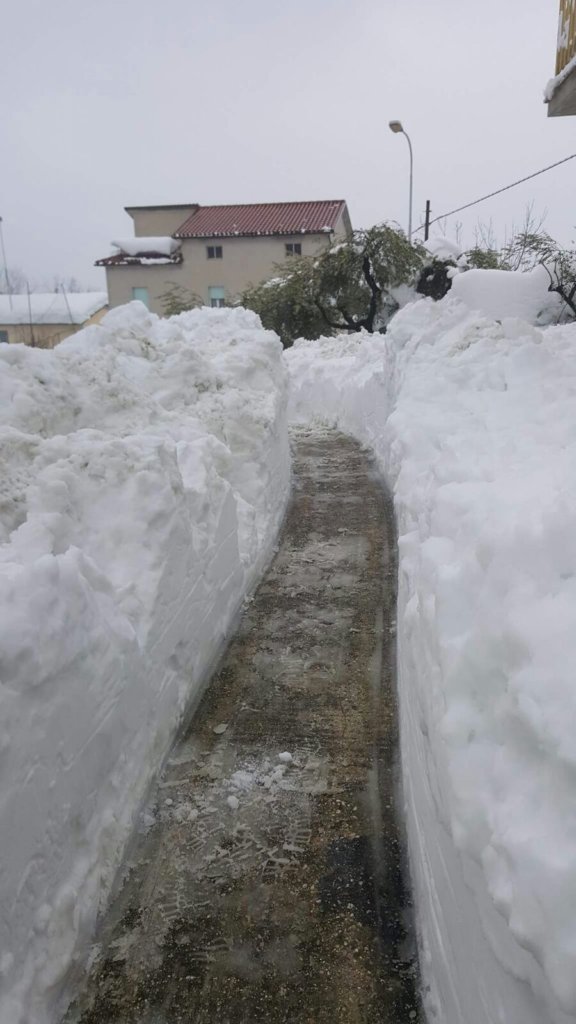 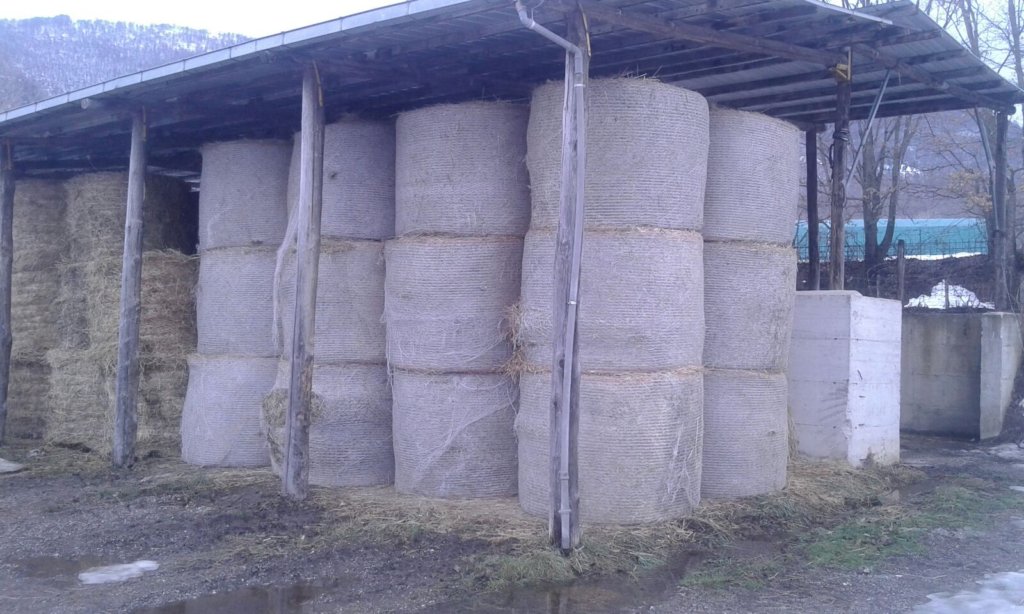 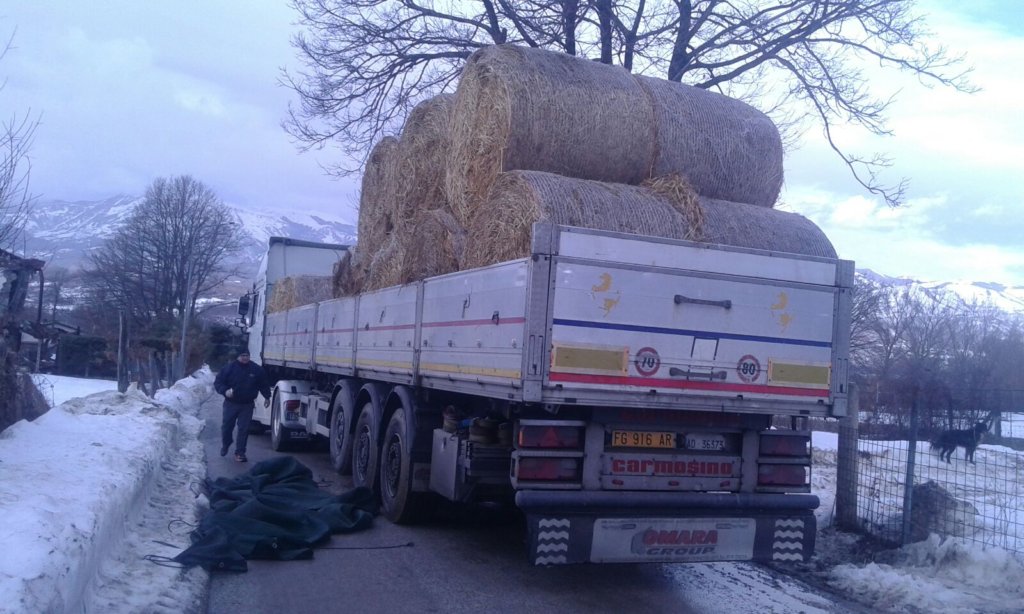 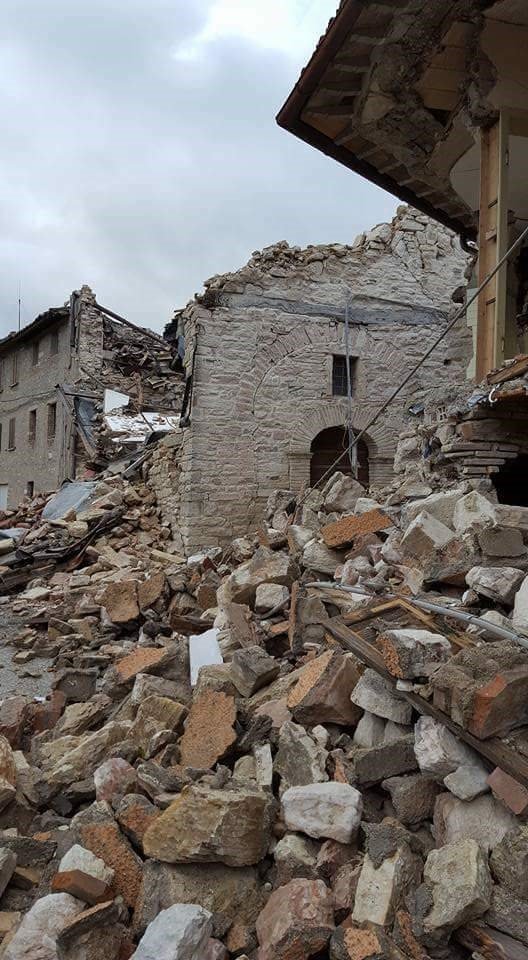 The land in Central Italy keeps on shaking. After the disastrous events of the 24th August 2016 which caused extensive damages to many villages in the area, on the 26th and 30 October 2016 two strong earthquakes have seriously affected another area in Central Italy, causing serious collapses to many architectonical treasures of the Italian artistic and religious heritage and damaging hundreds of houses.
The regions affected (Umbria, Lazio and Marche) are internationally famous for its gastronomic and cultural traditions and they are now facing not only the emergency of supporting thousands of displaced families, but also the necessity to rebuild in short times the local economy based on tourism.

Since the first earthquake in August, IBO Italia has been supporting the relief activities of FederGev Emilia Romagna, one of the many Italian associations involved in emergency activities under the coordination of the national Civil Protection Department.

Immediatley after the 24th August earthquake, FederGev had been committed in providing relief support in Montegallo, a little village in the province of Ascoli Piceno. Montegallo has more or less 600 inhabitants, living in the core village and in 25 little hamlets surrounding the main centre.

Damages caused to buildings were very heavy. The highly fragmented territory and several roads hampered by landslides made the rescue operations and assistance very challenging. A continuous technical assistance was necessary for the transport of equipment and housing units. Since the 25th of August the population has been hosted in the relief camps of Civil Protection in the hamlets of Uscerno, Abetito and Balzo and assisted until the 15th October, when the majority of inhabitants came back to their homes or arranged theirselves in a new home outside the area affected by the earthquake.

The new violent earthquakes on 26th and 30 October have caused countless premises collapses, many churches and cultural buildings had been seriously damaged and the majority of the private houses in the 197 municipalities affected are unfit for people to live in. The last earthquakes has definitevely damaged Montegallo and almost all the inhabitants are actually hosted in tourist facilities on the Adriatic coast. At the moment in Montegallo the Emilia-Romagna Civil Protection agency have installed mobile structures for hosting the Municipality, the Church, a pharmacy and a medical clinic.

Since the last earthquakes, FederGev has been supporting the local population in Foligno, Caldarola and San Severino Marche municipalities where relief camps have been installed.

Due to the coming winter and the low temperature, the Civil Protection Department has decided to host the inhabitants in the tourist facilities on the coast (far about 40 – 80 kilometres) avoiding to host them in temporary tents in the relief camps.

During the day, many people move from the coast to their homes to collect things, to monitor the situation and to meet other fellow countrymen. The relief camps serves meals for these people, provide medical assistance and they are a reference point where trained personnel can listen and support the affected population.

The real challenge for the local authorities in these areas, characterized by hundreds of small hamlets, is on one hand to ensure the safety and hospitality for those who have lost their homes and on the other hand to restore the social and economic context of each single community to prevent, on the long term, the depopulation of the affected areas.

IBO Italia and FederGev have ongoing contacts with the municipality of Caldarola to support the inhabitants providing basic needs and temporary housing solutions. We are planning meetings with voluntary organizations, local enterpreneurs and private citizens with the aim to develop projects responding to the real necessities of the local population.

Thank you to Global Giving staff and our donors who are supporting us!! 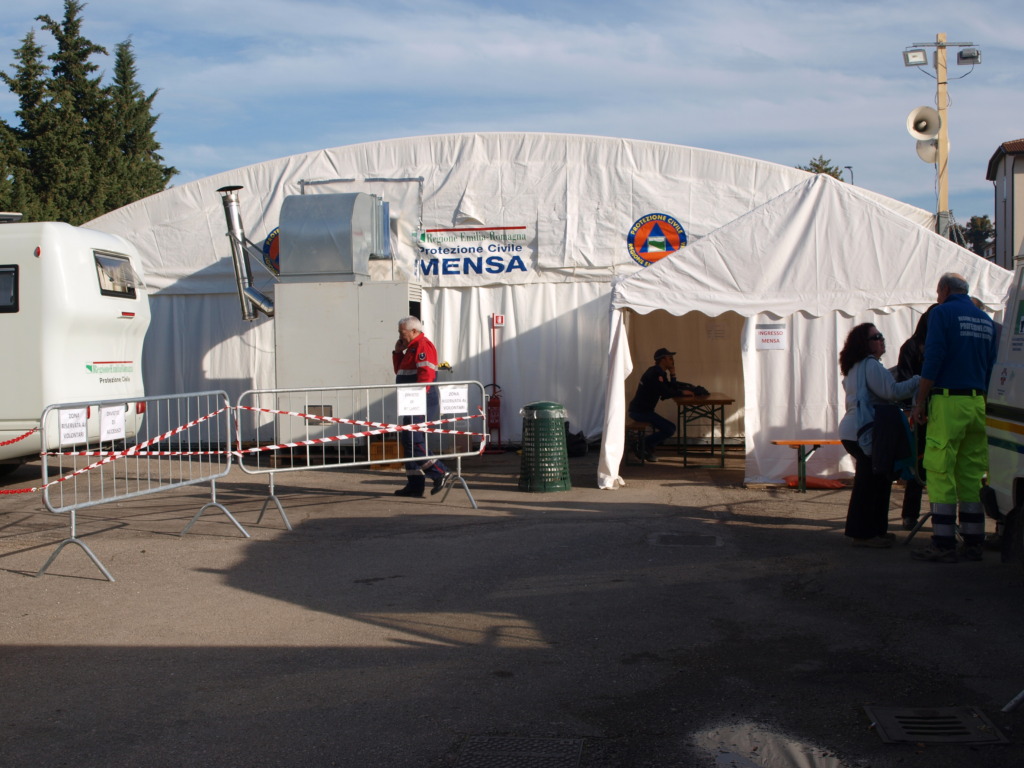 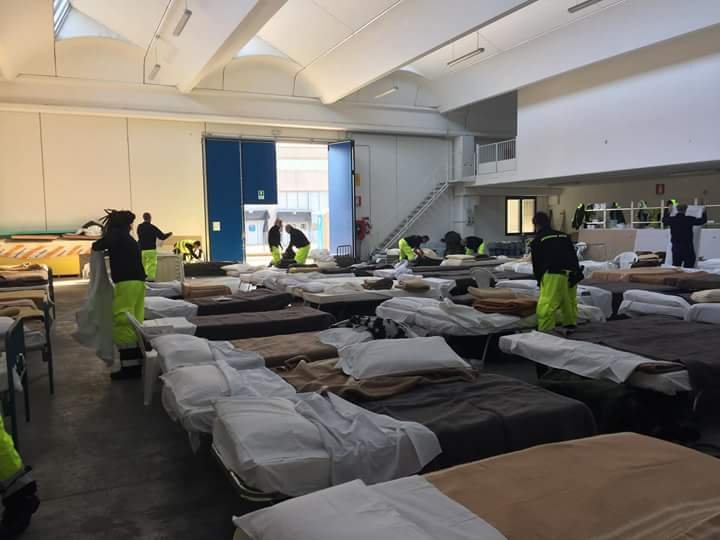 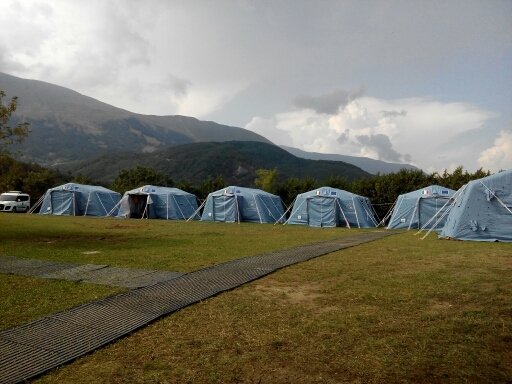 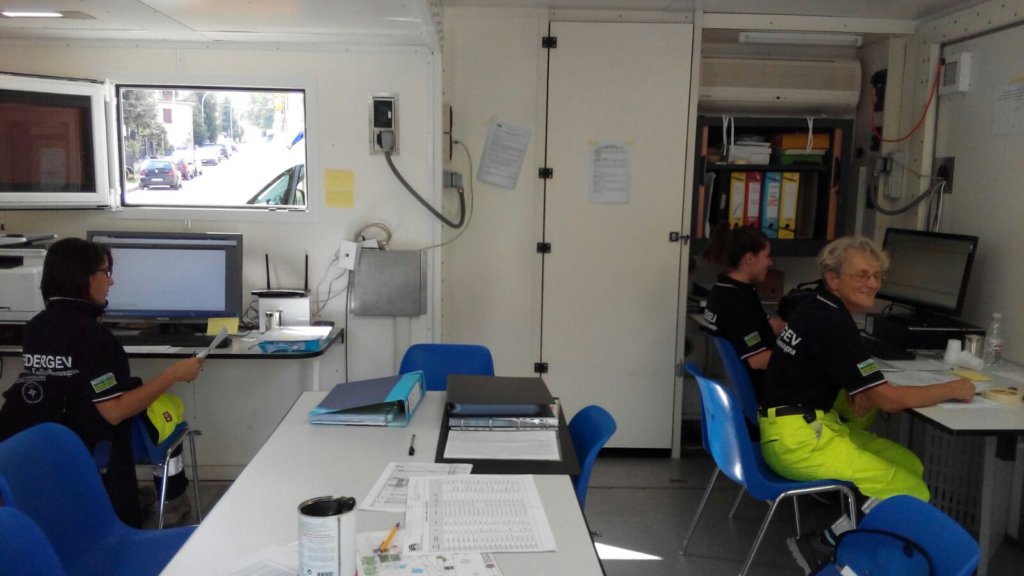 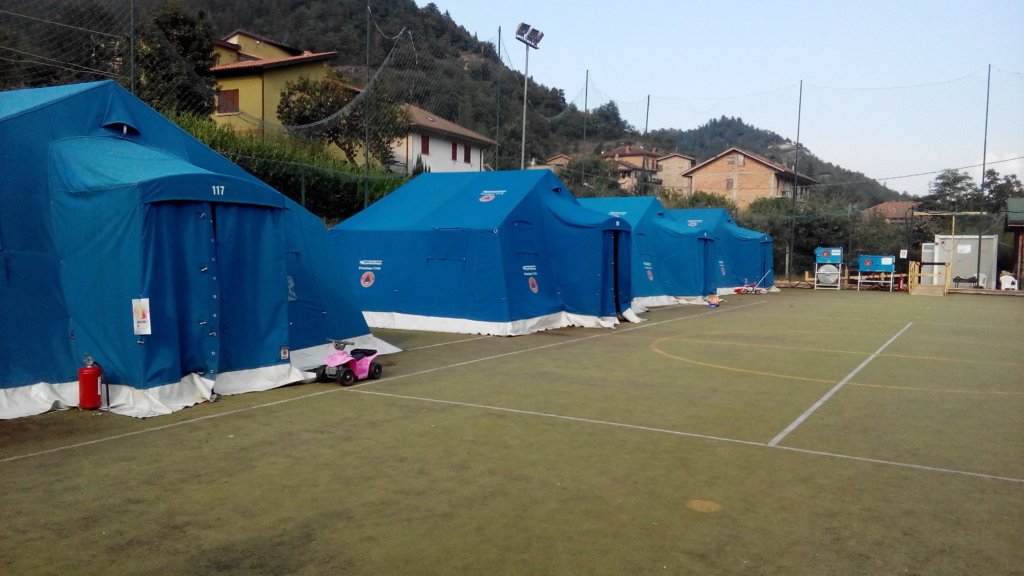 Support another project run by IBO ITALIA that needs your help, such as: 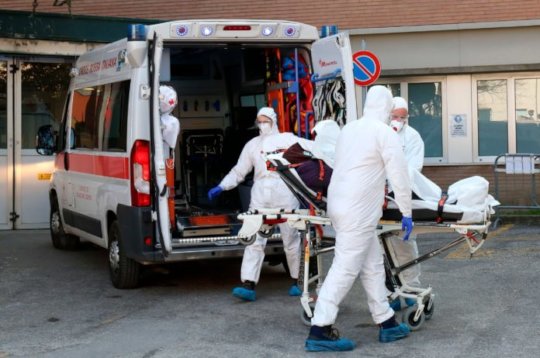 Covit-19 Emergency in Italy. We need you!
Find a Project

GlobalGiving
Guarantee
Donate https://www.globalgiving.org/dy/cart/view/gg.html?cmd=addItem&projid=25166&rf=microdata&frequency=ONCE&amount=25
Please Note
WARNING: Javascript is currently disabled or is not available in your browser. GlobalGiving makes extensive use of Javascript and will not function properly with Javascript disabled. Please enable Javascript and refresh this page.