A new canteen for 60 children after the earthquake 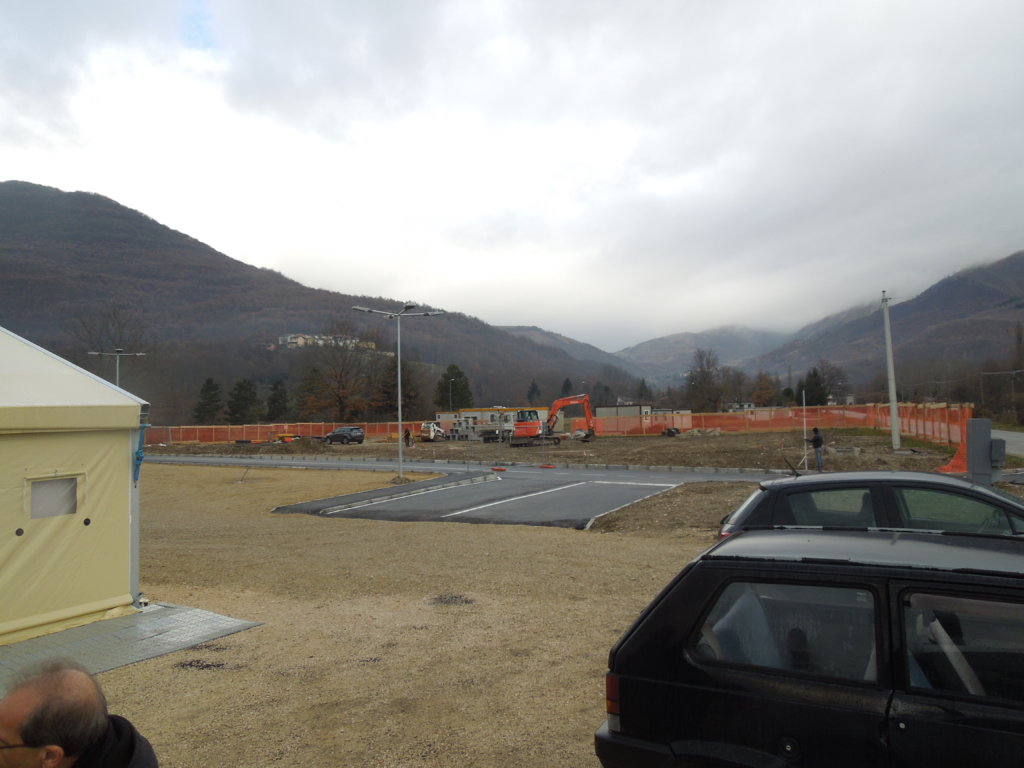 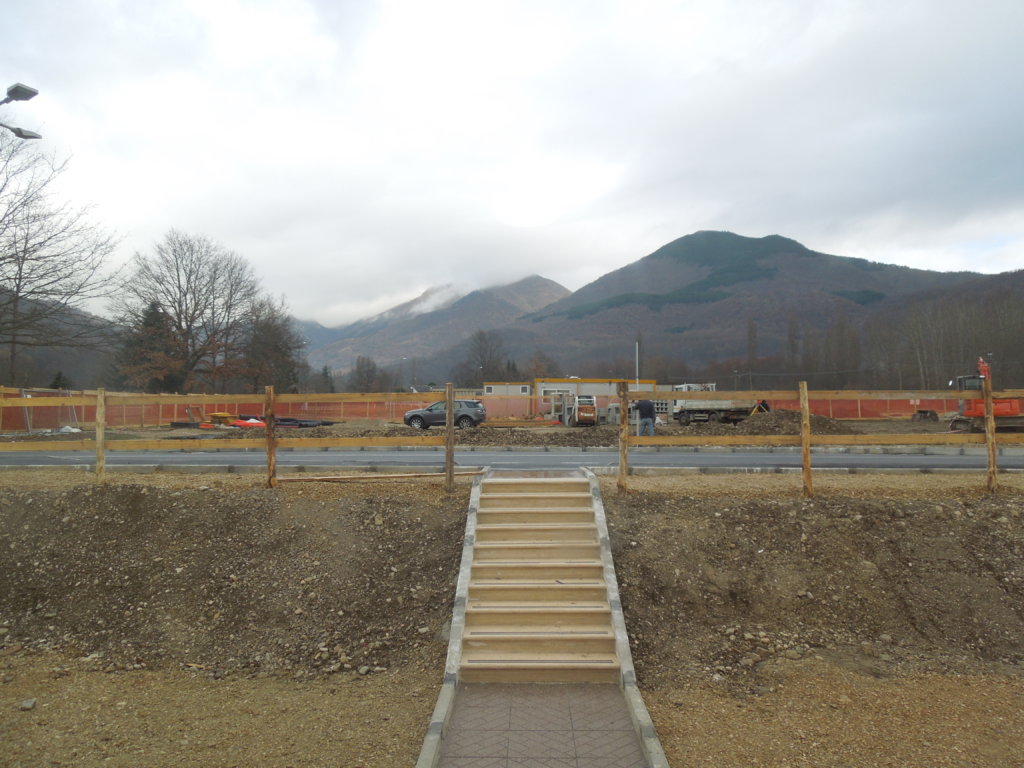 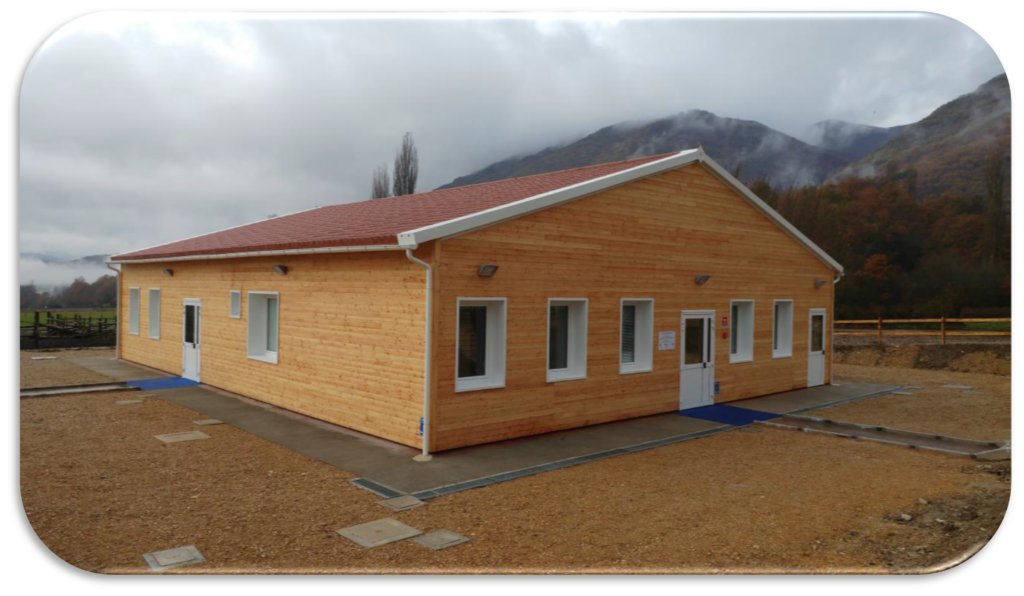 Cittareale is a village of four hundred inhabitants severely damaged by the earthquake that hit central Italy in 2016. The project involves the construction of a new building that will house a canteen with kitchen. The canteen will be used by sixty pupils of the nursery and primary school, as well as teachers, workers and elderly dependents of Cittareale.

Cittareale is a municipality in the Province of Rieti in the Italian region Latium located about 100 kilometres northeast of Romei. The village (400 inhabitants) has been severely damaged by the earthquake that struck central Italy in 2016. The school of Cittareale, which was completely destroyed, was quickly replaced by a prefabricated building, inaugurated in November 2016. It is now necessary to create a canteen with kitchen that can serve daily hot meals to schoolchildren.

The proposed project involves the construction of a canteen with kitchen: a new building equipped with an industrial kitchen can produce up to one hundred meals with a refectory with sixty seats. Daily kitchen will provide meals forsixty pupils of nursery and primary schools, teachers and workers of offices installed in the circumstances following the earthquake (Municipality, Post, surgeries) and dependent elderly of Cittareale.

The canteen will serve one hundred meals a day, and it will therefore be usedfrom 25% of the population of Cittareale. The canteen will be connected by means of a tunnel adjacent to the school, in such a way as to allow access of the students. As has happened for the new school, also the canteen will be a permanent structure that can be used in the long term and will always remain available to the community of Cittareale.

http:/​/​www.missionbambini.org
Article about inauguration of the new school

GlobalGiving
Guarantee
Donate https://www.globalgiving.org/dy/cart/view/gg.html?cmd=addItem&projid=26585&rf=microdata&frequency=ONCE&amount=25
Please Note
WARNING: Javascript is currently disabled or is not available in your browser. GlobalGiving makes extensive use of Javascript and will not function properly with Javascript disabled. Please enable Javascript and refresh this page.