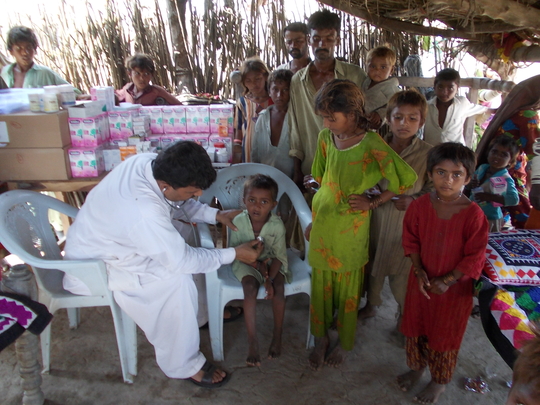 In rural areas, poverty, illiteracy and poor hygiene lead to illness among all age group, specifically women and children. Health problem in rural areas are much more magnified as compare to urban areas. AHD team conducted survey in and with cooperation of village elder, community members and, arranged two Medical camps in UC, Malhan and UC, Thari in Matli Tehsil, District Badin, on 6th September and 19th September 2012.

On 6th September conducted Medical Camp at Ahmadabad UC, Malhan. In all 50 patients were examined and provided free medicines. In this medical camp maximum patient were children they were suffering with running nose, sore throat, cough, and fever and skin disease. Due to sudden rain adult male and female were busy in protecting their house, very few attended the camp.

On 19th September 2012, arranged Medical Camp at Bhoomo Kohli village UC, Thari of Matli Tehsil. Before conducting the camp, villagers were informed in advanced. People from adjoining villages thronged at the camp when they heard that AHD Medical camp has been set in the village. The camp was a great success; by the end of day 115 patients were examined in which 21 women, 25 male and children 69 are treated with free medicines. Women and children were the most diagnosed; children were suffering with cough, fever, diarrhea and skin diereses, running nose, and sore throat. Women were suffering with cough, fever, skin infection and anemia. Three women were found suffering with Hepatitis and were suggested to see Govt: hospital for treatment. Male patients were diagnosed with Chest infection, skin diseases and muscular pain, few elder patients was asthmatic, they were advised to withdraw smoking. The community members were happy. On behalf of AHD team we thank Help Alliance for  supporting this medical Camp. 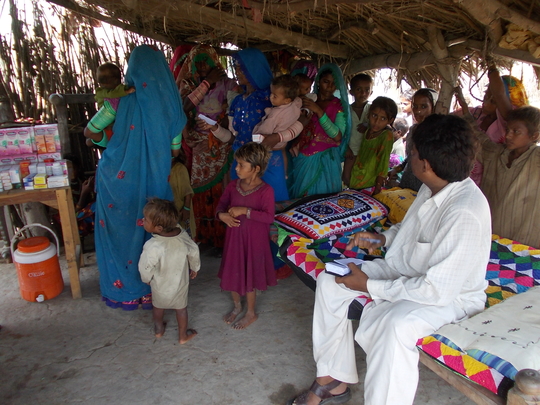 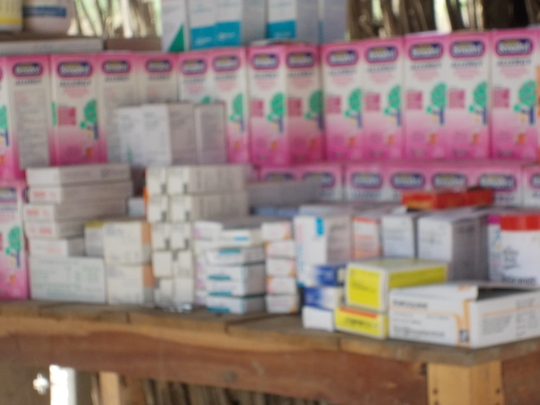 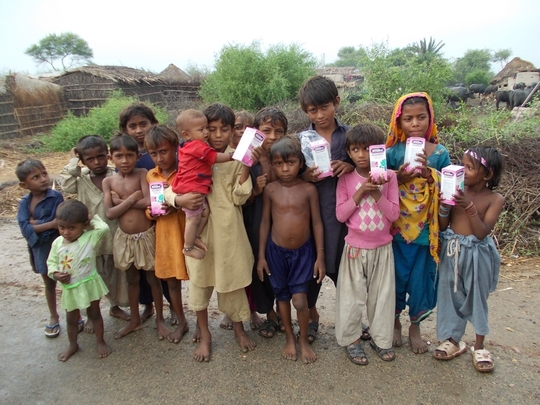 By Mr. A. Khurshid Bhatti - President/CEO 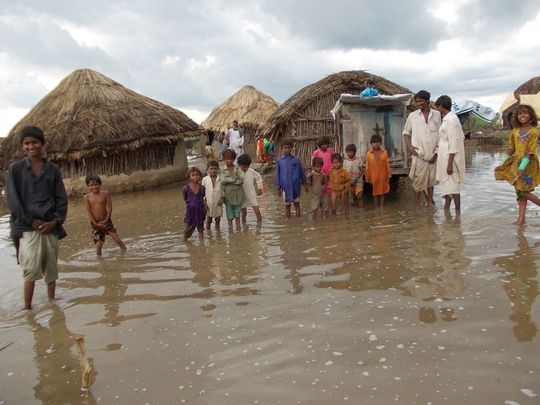 We at AHD hope your all support for the provision of safe drinking water to some 1,500 families and for this purpose we needs more funds and support from you all. Hope as last year’s you all did support for us this year will also consider to support on this difficult time to reach most vulnerable families at their door step for the access to safe and clean drinking water. One Nadi filter only 15 US $ for one family 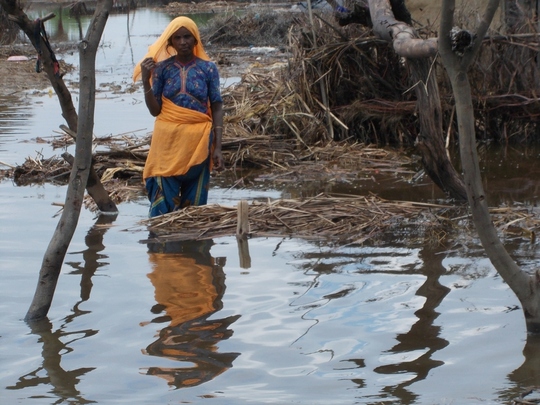 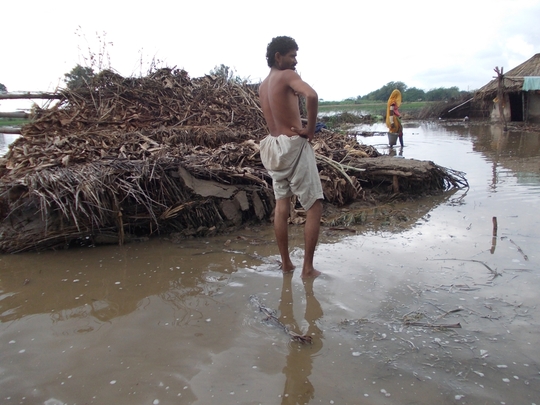 House damaged due to heavey rain 2012 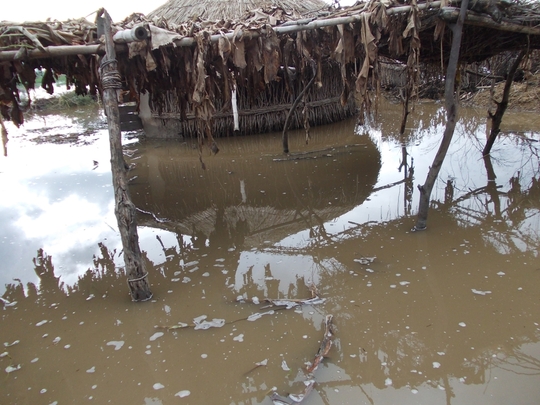 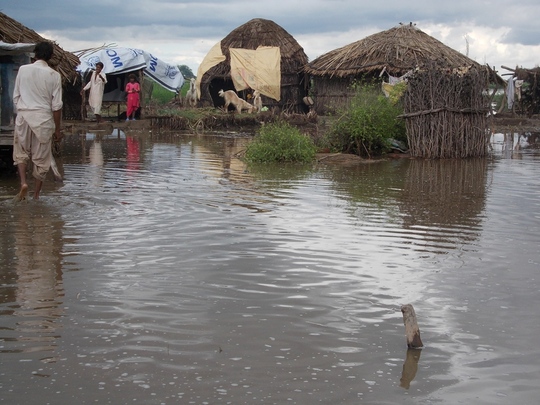 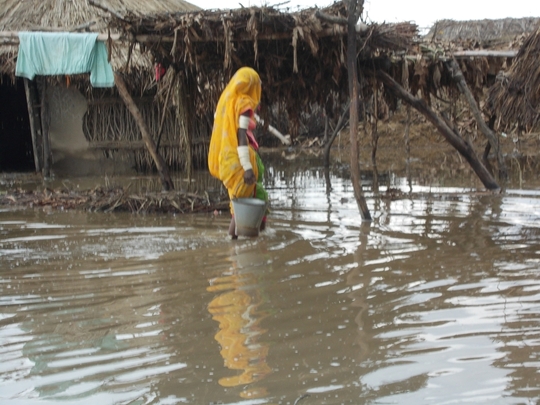 Garments is being seiwed for distribution for poor girls 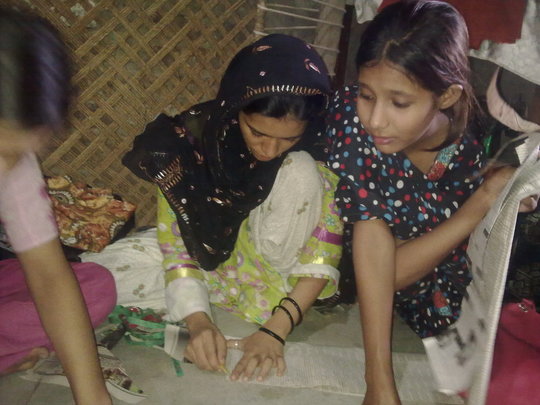 Dear all donors and partners at Gloabl Giving

With thanks we are happy to share that some 119 female surveyed and selected for Girls Effect Project and hope we will be able to support them for books, school fees till long term as they will need for next 3-4 years. We prepared to distribute new sieved garments to some 34 girls as they are most poor and needs cloths to wear and live healthy life.

Hope donors will play role to support us more funds that we should be able to distribute by next month. for this purpose we need some more support.

Girl Effect Project for Sindh is also supporting 119 girls’ school fees and so far we supported some 41 female to go school and for matriculation examinations. we posting new report by next few weeks for you all to see the work of our project for girls.

as heavy rain started in Hyderabad Pakistan and we feeling a small vehicle for girls project which cost only 5,000 US $ that Bolan Suzuki will help to manage travel for girls to school and skill training centers.

hope to hear from you all from Tahira Syed, assistant women program, AHD Hyderabad 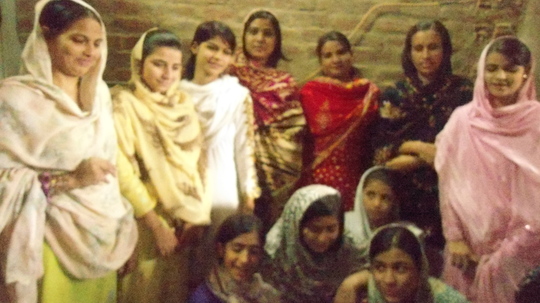 Girls together for the education seminar 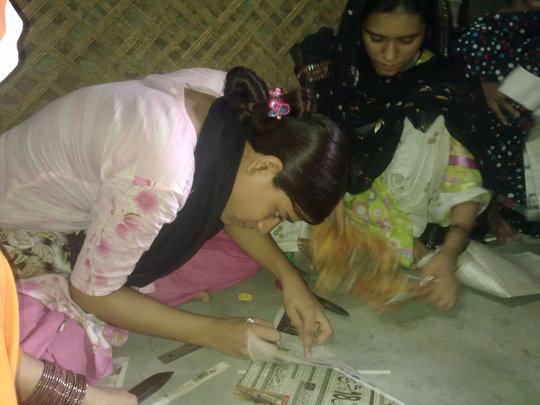 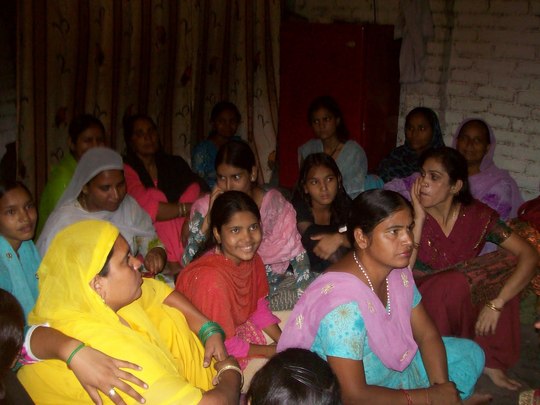 Girls attending seminar by AHD women staff
‹ 1 ... 99 100 101 102 103 104 105 106 ... 120 ›
WARNING: Javascript is currently disabled or is not available in your browser. GlobalGiving makes extensive use of Javascript and will not function properly with Javascript disabled. Please enable Javascript and refresh this page.