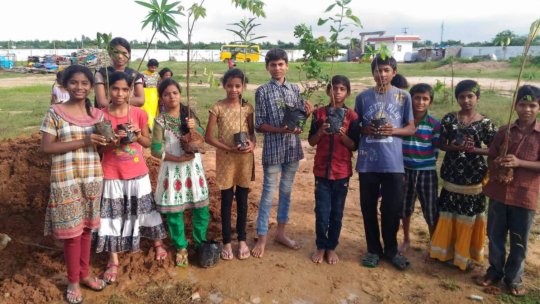 Thank you so much for supporting our Campus Project at Dundigal.

As reported earlier, we completed the Ground Floor of the Block 1 and moved in all the children in the last week of June.

Since then, there have been efforsts to m ake improvements to various aspects of the campus.

We completed planting of 80 saplings in the campus. Within the next two years, we will have a lot of greenery in our Home.

In addition, to make sure our children have sound sleep, we have arranged for beds for all our children. From now on, our children will sleep on proper beds and mattresses. We have been able to get funding for 40 beds and 80 mattresses so far. We hope to reach our goal of 80 beds and 160 mattresses very soon.

In the next two months, we will complete the First Floor of the block and then start preparing for either Canteen or Block 2. In between, we also need to lay a road and also take care of landscaping. 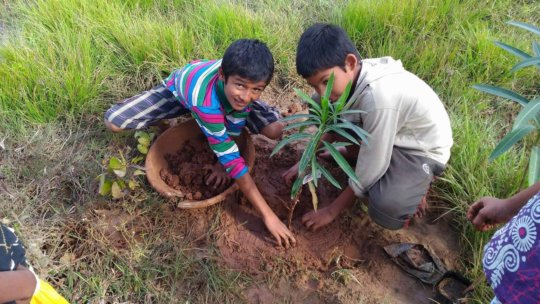 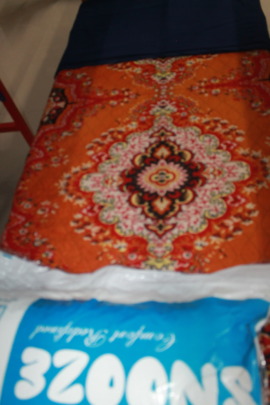 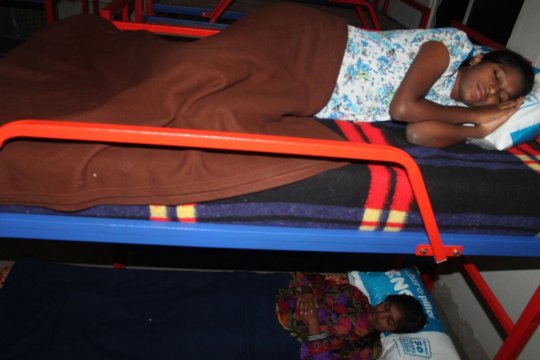 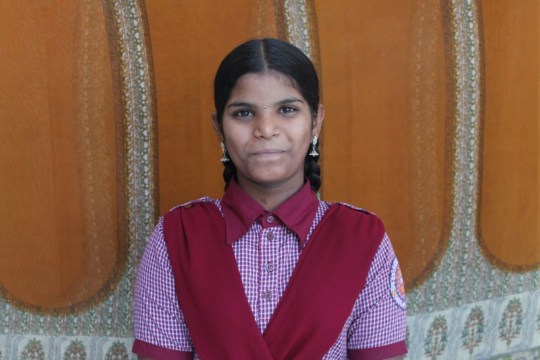 Dear friends, thank you very much for being supportive of our girl children for the last several months.

We take this reporting opportunity to showcase the impact of your generosity on one of our children's lives.

This story is about a girl M who is in her STD X now (15 years) who has become one of the most affable children at Sphoorti while she was once in a deeply traumatic condition. She is incidentally the first child to enter Sphoorti.

Childhood can be very harsh if a child is born in abject poverty and parents always quarrel and as a result, the mother commits suicide and father just leaves for good. M is such example of a child with hardships right in the beginning of life.

M (15) hails from a neighborhood called Ashoknagar in Ranga Reddy distict. Her mother Yashodha committed suicide because of marital discord and passed away in 2005. Her father Ravi deserted the family since then.

Before M came to Sphoorti, she and her siblings were being taken care of her grandparents. Her grandmother sells flowers and grandfather is a mason.

M came to Sphoorti in 2006. She was born in June 2001.  She has a younger brother S1 (13 years) who also stays at Sphoorti. Her elder sister S2 is mildly retarded and stays at home.

When M joined Sphoorti, her mental condition was in disarray over the demise of her mother. She had vivid images of her mother’s suffering and death. For a long time, she was not able to come out of that shock. As she was from a slum neighborhood, her behavior and habits were subpar.

We took the help of staff members and a local counselor to deal with her stress, trauma and behavior. After she joined school, she began to show interest in studies as well as arts and sports. She is now a popular singer at Sphoorti and each of our visitors recognize her very well.

M wants to stay at Sphoorti until she finishes her graduation. She says that she feels very safe and happy to be with her friends and staff members. One day she wants to become a software engineer and support Sphoorti children.

M's story is one of grit and courage and love for life. Sphoorti feels privileged to have helped her find her purpose in life. The staff members have to be particularly commended for their commitment and hard work in dealing with children like M.

Over the last seven years, the collaboration of our donors, well-wishers and other stake-holders has helped us provide a safe and secure childhood with facilities on par with those of a middle class family. 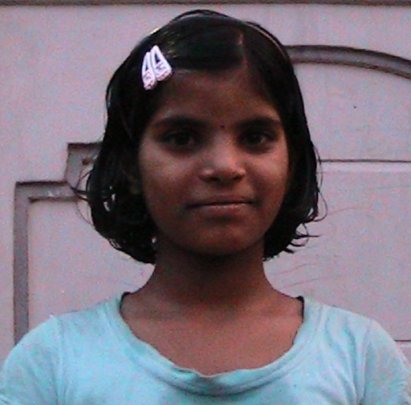 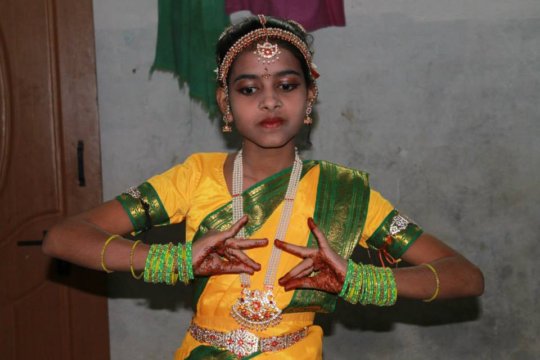 the girl gets a new lease of life

We thank everyone for supporting one College Student's living and education expenses for one year. We hope the girl will get the same kind of support for the second and third year of her Undergraduate studies.

We are happy to give you information about how we plan to deploy your contribution towards the welfare of the beneficiary child.

We raised a total of $915 over a period of two months.

We are spending about $ 400 (Rs 2500) a month for her living expenses. The remaining amount has been set aside for  any unforeseen expenses.

Your gesture has far reaching effect on the life of the beneficiary girl. Before taking admission in the College, her family situation was pathetic. Her mother was in huge distress and harboring suicidal thoughts.

You have not only bettered a life, you have also saved a woman from committing the unthinkable. 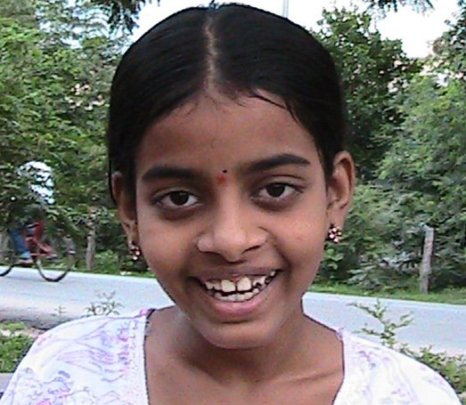 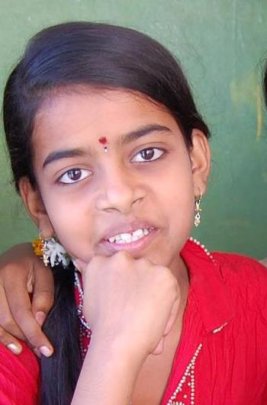 confidence
‹ 1 ... 37 38 39 40 41 42 43 44 45 ›
WARNING: Javascript is currently disabled or is not available in your browser. GlobalGiving makes extensive use of Javascript and will not function properly with Javascript disabled. Please enable Javascript and refresh this page.