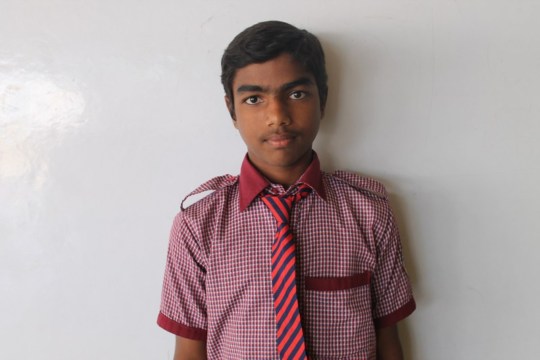 Thank you for supporting our initiative to provide a safe and secure childhood to Sphoorti. Through your support, we are able to provide for snacks to more than 150 children for about three weeks. Because of this, we were able to attract more support to our evening snacks program. In a way, the impact of this Global Giving campaign is beyond the donations generated.

We present to you an instance which demonstrates how far your support has helped our children.

A is a 15 year old boy. He is studying in STD X in Government High School, Gowdavally.

He comes from a tiny village in Guntur district. He lost his mother when he was 5 years old. After his father remarried, the step-mother used to abuse him beyond imagination. Looking at his plight and his father's indifference, he was sent to Sphoorti in 2011.

When he joined Sphoorti, his health condition was bad. He was suffering from vitamin deficiency and no knowledge of English language.

After we started taking care of his health and other aspects, he responded well and has been taking keen interest in studies and non-academic activities.

Today, he is studying in STD X and is preparing for his Final examinations due in March 2017.

He is determined to get at least 9 / 10 GPA in his examinations. To this end, he is putting in extra hours and efforts each single day, including Sundays. We have been taking good care of his health so that he remains focussed.

Here comes the role of your support to our campaign. For the last couple of weeks, we have been giving A and his friends milk and biscuits every evening. On Sundays, we are giving them a health drink. We are also making sure they are sufficiently hydrated all the time.

You may not realize the extent of impact your generosity creates on lives of children like A. We are privileged to receive patronage from people like you who are from the other side of the world.

Thank you for sending love from your land. It keeps our hopes alive. 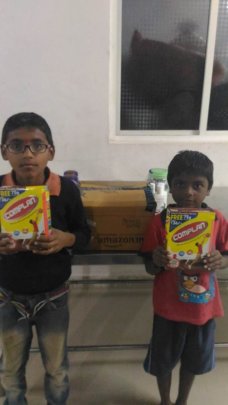 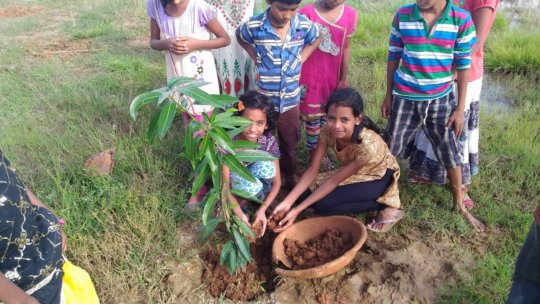 Thank you friends for your support to our children. Sphoorti now provides comprehensive support to more than 200 children and education support for another 150 children.

We shifted our children to a new campus six months ago and since then, we have been trying our best to provide safe and secure childhood to our kids.

We conducted a Robotics class, Personality Development session as well Legal Awareness Programs for our children in the new campus. We conducted a Pediatric Health Checkup - general, eye and dental for the children

We have recently provided for bunk beds for all our children. For the first time since Sphoorti was established, our children are sleeping on a mattress and bed.

Our children celebrated festivals like Rakshabandhan, Ganesh Chaturthi and Diwali with the usual fervor.

Construction in the top floor has reached final stages of completion. Because of disturbances from local village politicians, there was a temporary delay for three months. After all the rooms are completed, we will have a functional library, a computer lab and a medical room.

The hostel block has been partitioned into separate spaces for boys and girls. There is ample space for children to play in the open. We have planted about 60 saplings along the compound wall.

We are also planning to set up a Reverse Osmosis facility for safer drinking water.

In the next two years, Sphoorti will set up an exclusive campus for boys in a different location.

This year too, Sphoorti has received recognition as Top Rated Nonprofit by Greatnonprofits.org 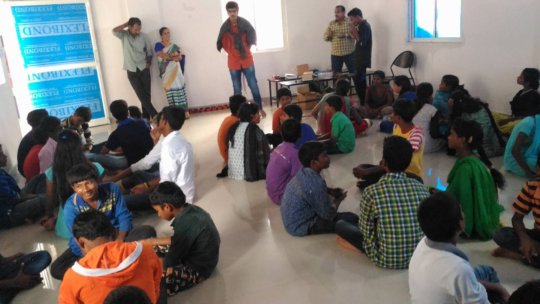 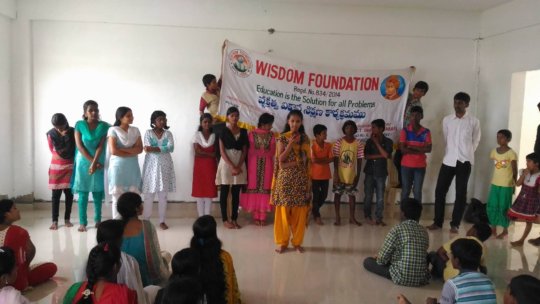 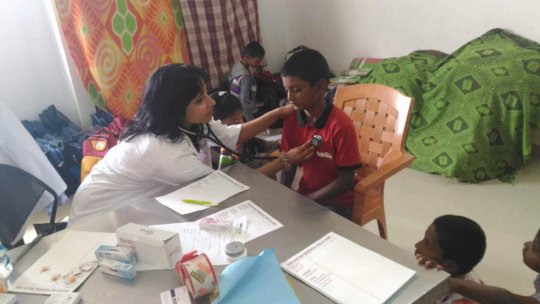 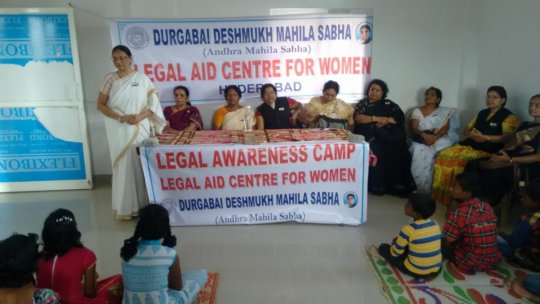 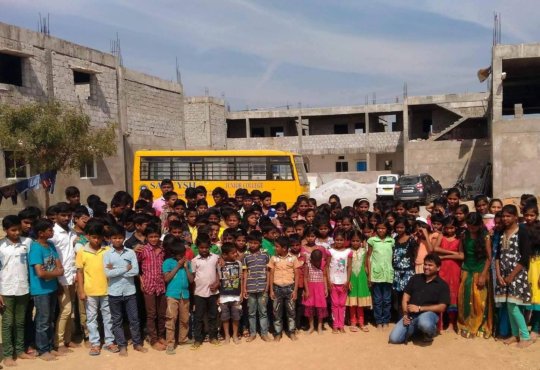 Thank you for your support to our campus project.

As you know, we shifted our children a couple of months ago. All the children are doing well in the new campus. We have purchased a school bus and a Van for commuting children between the campus and their schools.

We have 2 families which stay on campus. To give them privacy, we built two staff rooms for them.

For our children, we arranged Bunk Beds and mattresses with great efforts. In all, we spent $20,000 on bunk beds. It is indeed one of our biggest achievements in terms of arranging facilities for our kids.

We started construction of the First floor last week and in the next update, we will send you pictures of its completion.

There is a good news to share. We have decided to stop construction in Dundigal campus and cap the number of children in Dundigal at 200. In the due course,

2. We will start building a new campus for Boys in a different location.

We request your support for our continuous endeavour to transform children in need into assets of tomorrow. 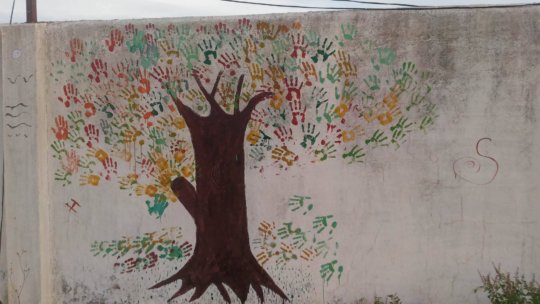 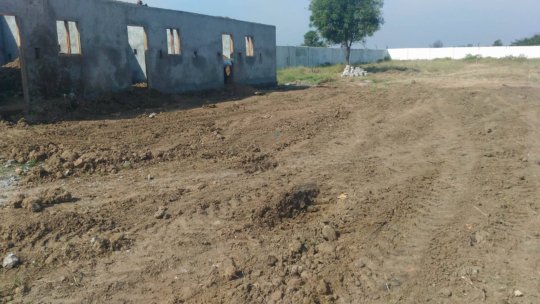 staff rooms
‹ 1 ... 30 31 32 33 34 35 36 37 ... 41 ›
WARNING: Javascript is currently disabled or is not available in your browser. GlobalGiving makes extensive use of Javascript and will not function properly with Javascript disabled. Please enable Javascript and refresh this page.