Eloy, when we join forces it is always easier 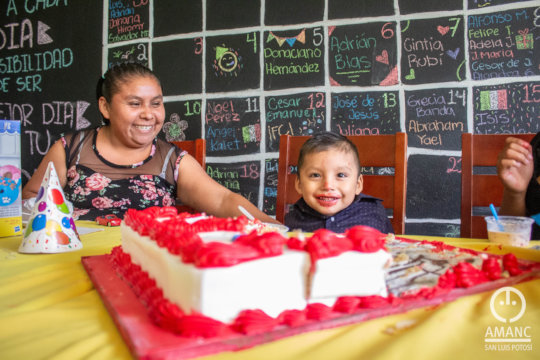 Eloy is a 3-year-old boy who comes from the Patne indigenous community of the municipality of San Antonio in the Huasteca area of San Luis Potosí, located 230 kilometers from the capital of Potosina.

Eloy lives with her mother (Miguela 16 years old) and with her grandmother (Matilde, 34 years old), due to her mother's young age and lack of support from her father, her grandmother shares the task of helping Eloy and Miguelita to get ahead of this difficult situation in which they find themselves.

Eloy was diagnosed with acute myeloid leukemia when he was only one year old, 2 years have passed since he began his treatment, which he has successfully received, everything indicates that it will end in another year, and then will go to the stage of surveillance that will last between 5 and 10 years. Eloy and his family began to receive help from this association from almost the beginning of their treatment, providing them with lodging, transportation assistance, psychological help, dental service among other services.

Eloy currently entered kindergarten while her mother went to high school, because regardless of the situation in which they find themselves, it is vitally important to continue preparing so that they can have more tools to help them get ahead in their lives, more beyond cancer treatment. 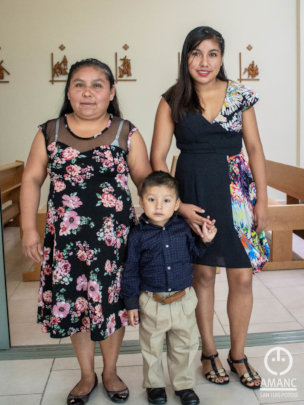 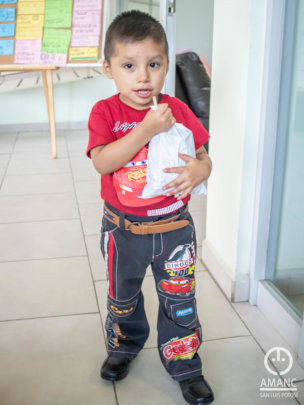 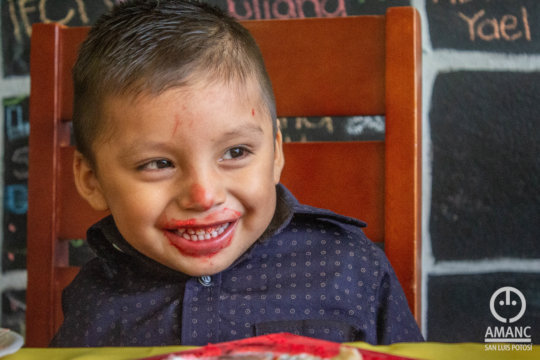 Juliana, brave before the battle 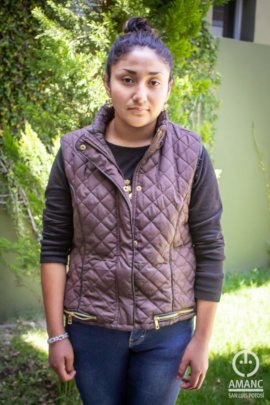 Juliana, from the municipality of Ciudad del Maíz in the middle area of the state, located 150 km from the capital of San Luis Potosi, México.

Juliana's family is made up of 8 brothers, of whom two have worked as day laborers in the United States for a couple of years, they emigrated due to the economic need they were in, the mother has a convenience store in her community and that is where much of the household support is obtained.

Juliana is currently 17 years old, in her spare time she works as a waitress in a restaurant located in the municipal center, in order to help her mother with the expenses of the house, she studied until high school since at the end, and her parents could not continue to cover their school expenses.

During 2011, Juliana began to suffer certain symptoms such as lack of appetite, weight loss, pain in limbs, among others, which alerted her parents that without hesitation they decided to go immediately to the doctor in their community. After conducting various studies, the decision was taken to transfer her by ambulance to the central hospital in the capital of San Luis Potosí.

Upon arriving in the capital, she was diagnosed with acute lymphoblastic leukemia, causing distress and sadness to her entire family. Juliana's father invaded for desolation decided to leave Juliana and his family since he thought he had no choice. Her mother determined to move forward did not lose faith and stood firm in battle.

At the beginning, everything was very complicated since they had nowhere to get whereby, Juliana's mother spent two months sleeping on the floor of the hospital next to her bed. During her hospital stay, an AMANC SLP social worker approached to offer their service, but they did not accept it until she was discharged, since she could not return home because of the side effects of the treatment, this institution helped Juliana with accommodation, physical therapy, medication, food, psychological help, transportation aid among others.

Currently Juliana has been discharged thanks to the fulfillment of her treatment, now she is considered as another survivor of childhood cancer. Juliana seeks to continue her studies to become a professional who can help those who need it most as AMANC SLP helped her and her family during her illness. 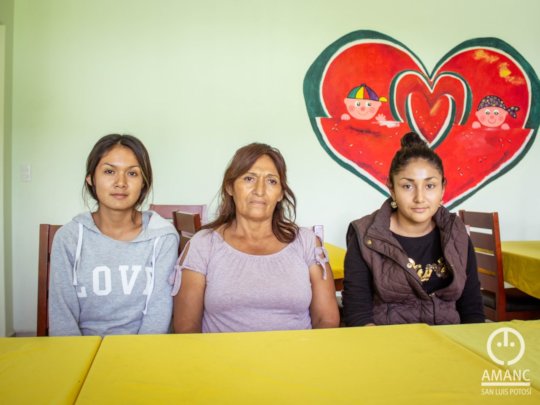 Juliana, her mother and sister 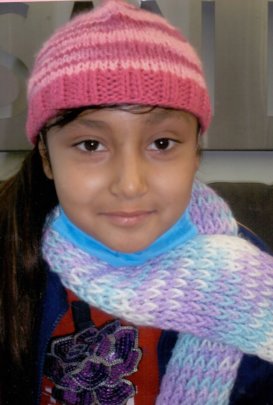 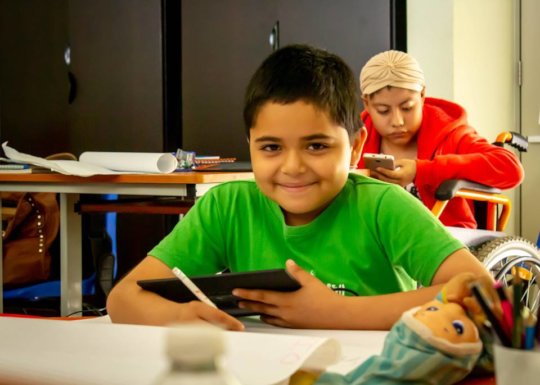 This project was carried out as a support for the AMANC System, which is integrated by 20 states of the country. We participated in several AMANCs with the same information since our idea was to raise funds to carry out a large campaign of Early Detection of Childhood Cancer. Unfortunately, we did not succeed so we preferred to deactivate it, to focus each one on their own needs. We will carry out this campaign using other means.

The resource that we obtained in this project was 10 dollars, which will serve us in our daily work since this amount is minimal and we could not invest it in the campaign.

We invite you to continue supporting us in our other project: "Timely cancer treatment for 100 mexican children", in which we have obtained the best response. You can check it on our Facebook page and Instagram too. 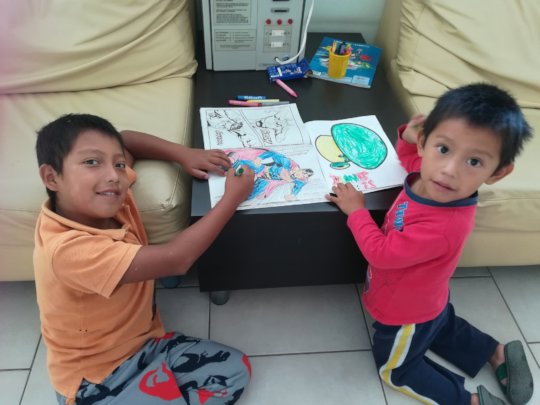 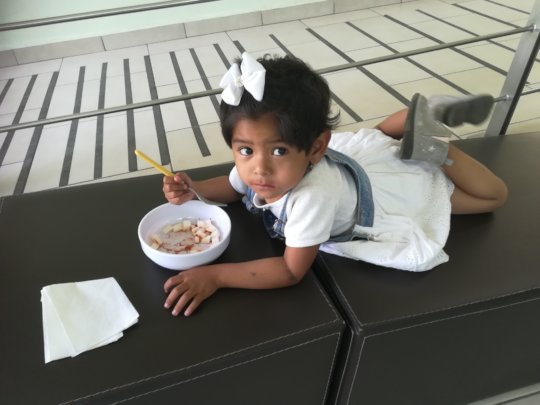 Rubi enjoying her food
‹ 1 2 3 4 5 6 ›
WARNING: Javascript is currently disabled or is not available in your browser. GlobalGiving makes extensive use of Javascript and will not function properly with Javascript disabled. Please enable Javascript and refresh this page.