Families like Christy's depend on the Boys & Girls Club 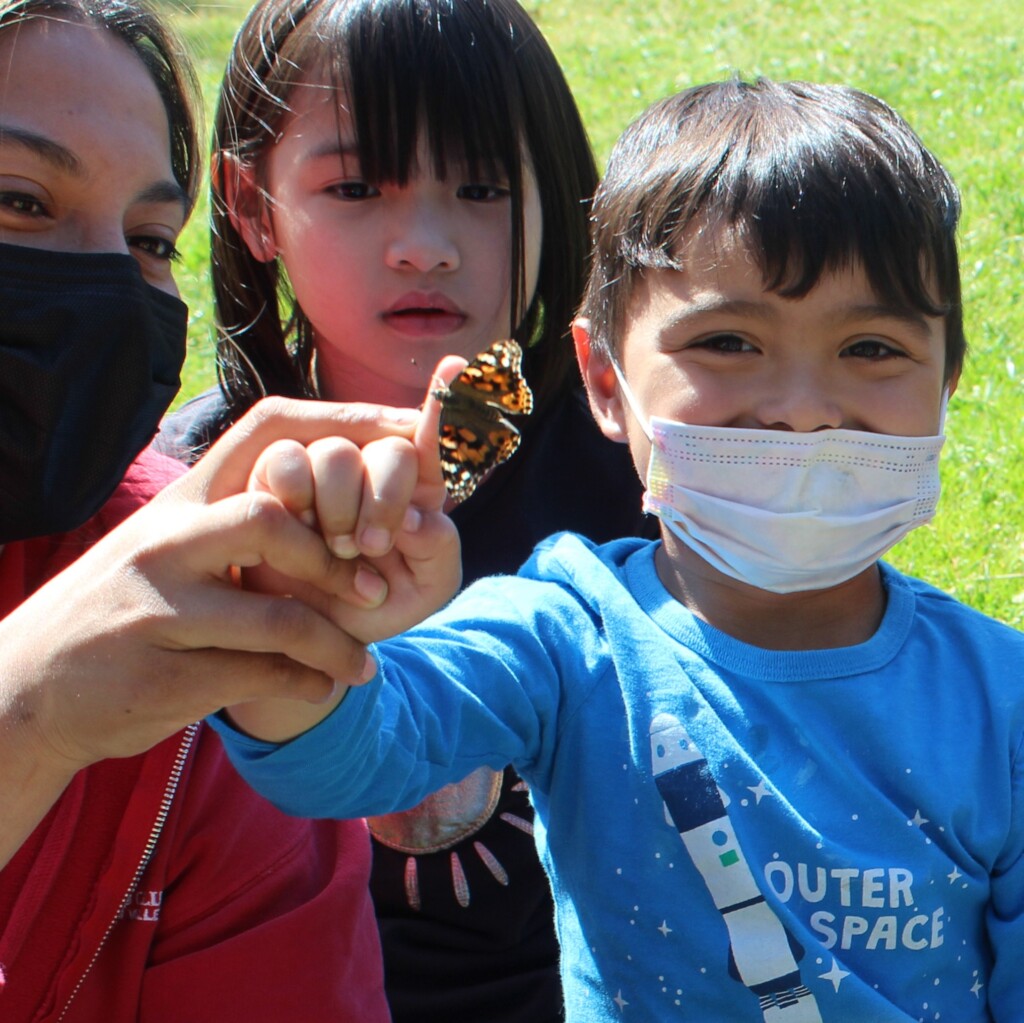 The Boys & Girls Club is making a big difference to families as they work to move forward and recover from all the challenges the pandemic has brought on in the last two years. With help from supporters like you, the Club is able to provide scholarships for families who are experiencing financial hardships. These scholarships for the Boys & Girls Club's childcare programs ensure that kids are getting the safe environment, academic support, and social emotional learning that they need to thrive while at the same time making sure parents can work and provide for their families.

A mom named Christy says, I am a single parent and depend upon the Boys & Girls Club for a safe, healthy, environment for my son before and after school. He is not old enough to be alone for a length of time and complete his homework alone. Although I am working full time again, I am still in a financial deficit from the pandemic and making ends meet remains a challenge. The Boys & Girls Club's assistance through the scholarship program is greatly appreciated."

Thanks for helping Carson and his dad 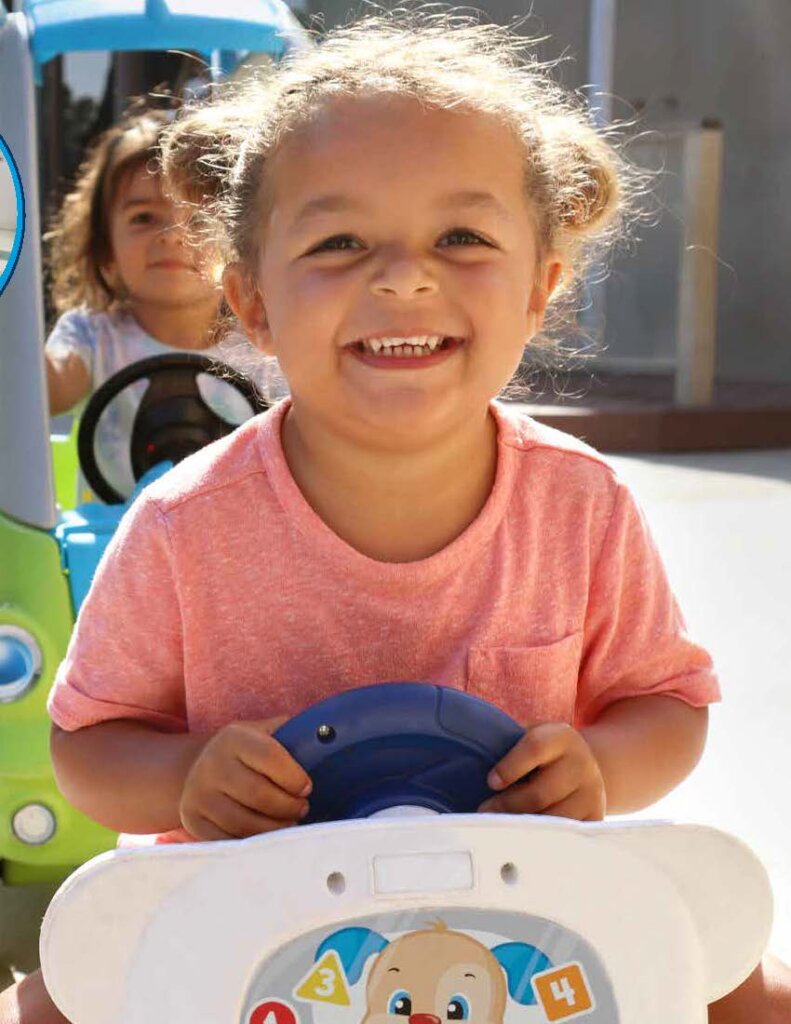 We’re all in this together is a phrase that has been said so many times since the pandemic began. At the Club, we know that means we have to be an organization that the community can count to do whatever takes to help the kids and families who need us most.

One of our office managers talks about what it means to her to be there for families. “Sometimes, being there for families is as simple as asking, ‘Is everything OK?’ and working together to find a solution if they tell you it’s not. A wonderful 3-year-old boy named Carson joined our program at the start of the school year. He’s smart, he loves to learn, and he’s a very polite little boy who is full of manners. He LOVES coming to school. After a couple of months, I noticed that his dad started falling behind in his tuition payments and was consistently late for about 4 weeks. I spoke to his dad and asked that simple question – ‘Is everything okay?’. That’s when he shared that he is a single dad who just recently got full custody of his son. He is trying his best to raise his son on his own. He said that he lost his job and had been doing his best to make ends meet, but it’s been a struggle. I shared his situation with our Director and she helped him with our scholarship program application. Carson’s dad was very thankful and he qualified for a 50% discount on his son’s tuition rate. He has voiced his appreciation for our help many times as he gets back on his feet financially, and he is extremely appreciative for all the ways that our programs are helping Carson grow and learn.”

The Club is committed to being there for families like Carson’s, now and always. Just as their family works to build back up after a financial setbacks due to the pandemic, the Club is working toward financial recovery from the pandemic, too. Your support helps make sure that the Club can keep our doors open and always be here for the kids and families who need us most.

Thanks for helping families when they need it most 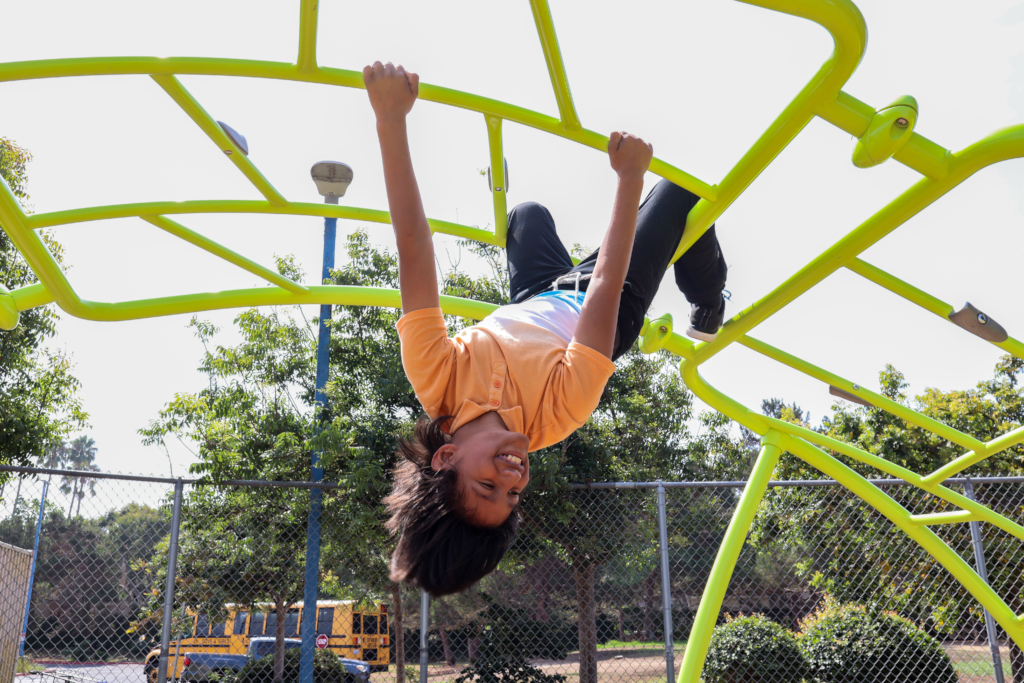 Your support of the Boys & Girls Club makes it possible for the Club to keep fees affordable for all families and to provide scholarships so that every family pays only what they can afford. That makes a huge difference to local families.

Last week, a mom shared with one of our board members, "My son has been a member of the Boys & Girls Clubs of Huntington Valley for the last 5 years. We have been recipients of your scholarship program, school clothes and supplies, and educational and fun experiences within the program. I am incredibly grateful for the assistance we received when it was needed most. You have an outstanding program that gives working families peace of mind that their children are in excellent care at your facility. Thank you for all that you do!"

That "thank you" is for YOU because the Boys & Girls Clubs couldn't do all those things for her son without help
from supporters like you!

Thanks for giving families the help they need 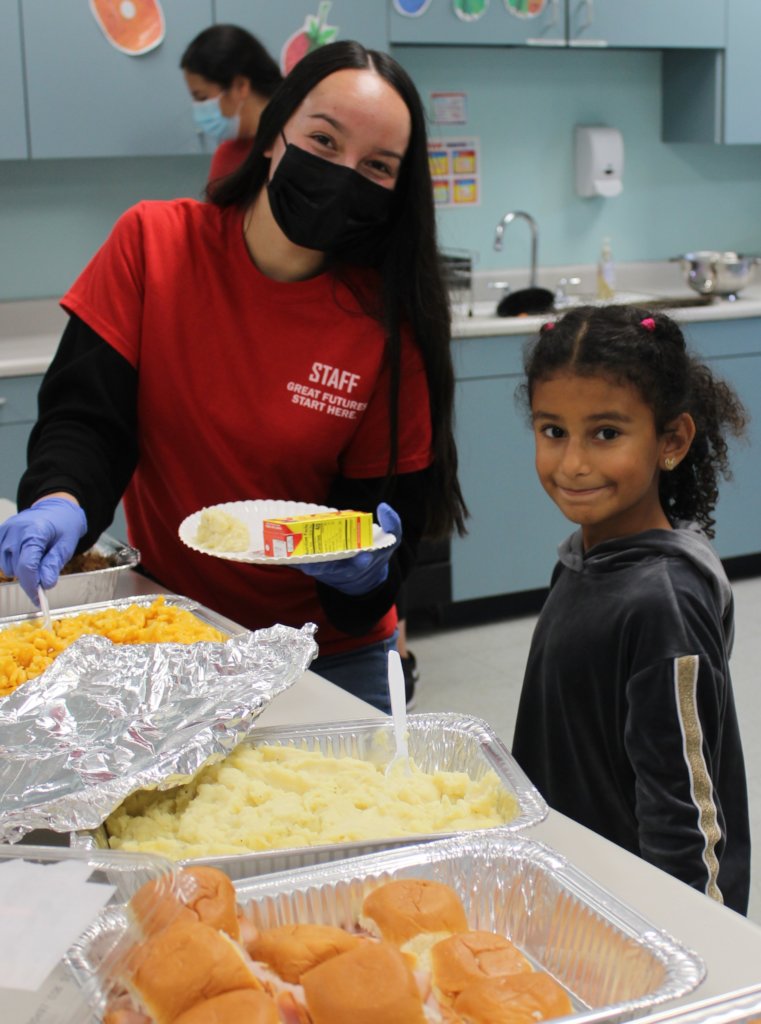 Thanks for helping kids at the Club!

Throughout the pandemic, families have needed a lot of support from the Boys & Girls Club. Kids needed a safe place to spend their days, get help during this very challenging school year and a place where they can develop positive relationships with friends and caring adults during the long periods of isolation. At the same time, parents needed childcare they could count on as they work or retrain for new careers after pandemic layoffs. Here’s what a parent from our Kingston Branch has to say about how your support of the Boys & Girls Club helps him:

“The Boys & Girls Club’s scholarship program helps us very much in many different ways. Our daughters are able to get that interaction with others that we believe is very important for their development. As for us, knowing that our daughters are at the Boys & Girls Club, we can continue our job search while I also finish up my studies to obtain my license in respiratory therapy. Thank you”

Because of you, parents know that their children can thrive in an environment that guides them on the path toward a great future. It is truly a wonderful feeling to see the profound impact supporters like you have made to our local youth. Thank you for making our kids your priority and supporting the Boys & Girls Club.

You're helping kids survive and thrive 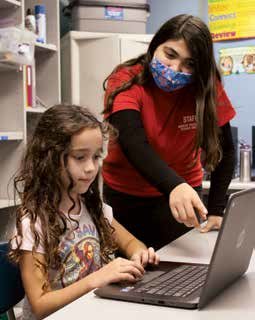 Thanks for helping kids get the support they need!

The world is complicated. But helping kids? That’s simple. It all starts with one caring adult – YOU. When you support the Boys & Girls Club, you pass the torch to other caring adults like our Program Director Kelsey at the Pacific Life Foundation Branch. She and all the Club’s staff members work every day to make sure kids get the support they need to thrive, even in the most challenging times.

Kelsey says, “When the schools closed back in March, it was a scary and hard time for everyone. We had some new kids join the Club and, like all of us, they were learning to navigate our new normal. For the kids, one of the hardest things to adjust to was distance learning. One little boy, Sam, stands out to me because he had an especially difficult time.

“He would close his Zoom classes early, argue about doing homework, or say he was done with assignments when I knew he still had work to do. The more I got to know him, the more I realized he was behaving this way because he wasn’t confident in his schoolwork. Not being at school, he couldn’t connect with his teacher in the same way anymore. Like most kids, he needs that support. So, I decided to do my best to support him while he’s at the Boys & Girls Club.

“I started giving him lots of positive feedback. When I saw him on his Zooms, I would stand on the other side of the computer and give him two giant thumbs up. He would smile and roll his eyes in a joking way. Then, when it was time for homework, instead of asking why it wasn’t complete, I started asking ‘How could I help you with this?’

“I immediately noticed a change in his demeanor when he realized I was there to help him. The arguing stopped and the teamwork began. We knocked out assignment after assignment together. His confidence and his attitude about school began to change. Slowly, I began to encourage him to try on his own. When he doubted himself, I told him that I knew he could do it, because I’d seen him do it myself. With patience and perseverance on both our parts, he has come such a long way. I am so proud of him!”

Each day, your support allows every child who walks through the Club’s doors to find the caring adult they need in their lives. From all the kids like Sam at the Boys & Girls Club, thank you for keeping the Club’s doors open for the kids who need it most.