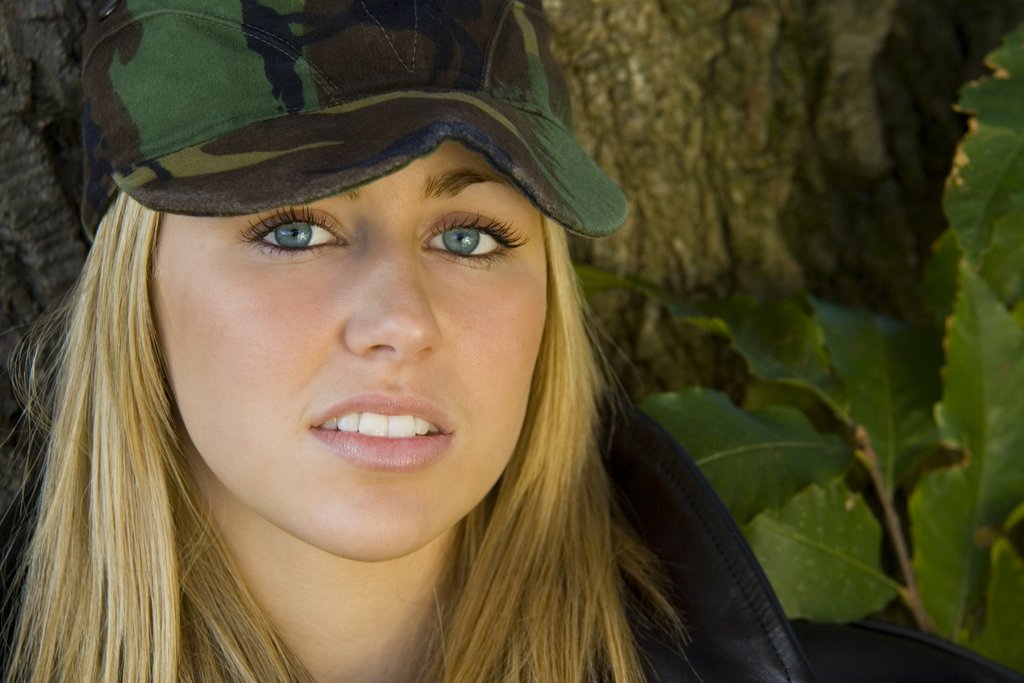 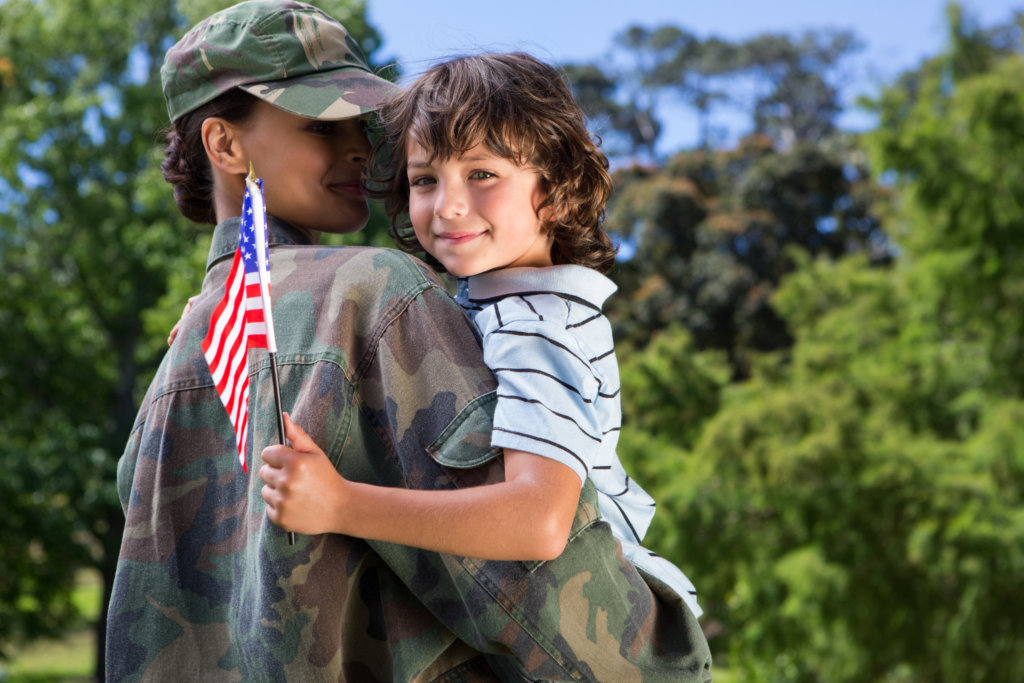 In 2015 we helped more than 20 military victims experiencing domestic violence overseas. Without support like yours this would have not been possible.

Domestic violence in military families are especially challenging. Here is a note from one survivor we assisted:

"I was so afraid to tell anyone on the base, even the family advocates. He had strangled me and I knew if I told anyone in Germany, the next time he would kill me. Working with Katie over the phone helped me make some very difficult decisions. My son and I are safe now but I would not have been able to get home safely without you. I don't know how I can ever thank you enough."

We would like to sincerely thank you for your help! The AODVC Team

Monica is safe with her son Finn!

Her son Finn had seen a lot of the abuse and was now hitting Monica and screaming at her, emulating her husband. She knew she had to do something.

We worked with Monica for several weeks. We provided resources, counseling and a safe place to go to with Finn.

Monica and Finn are now in separate housing and safe. We would not have been able to provide these services without support from donations like yours.

We truly appreciate your support of our project to stop military family violence! The AODVC Team

Vanessa is home because of you! 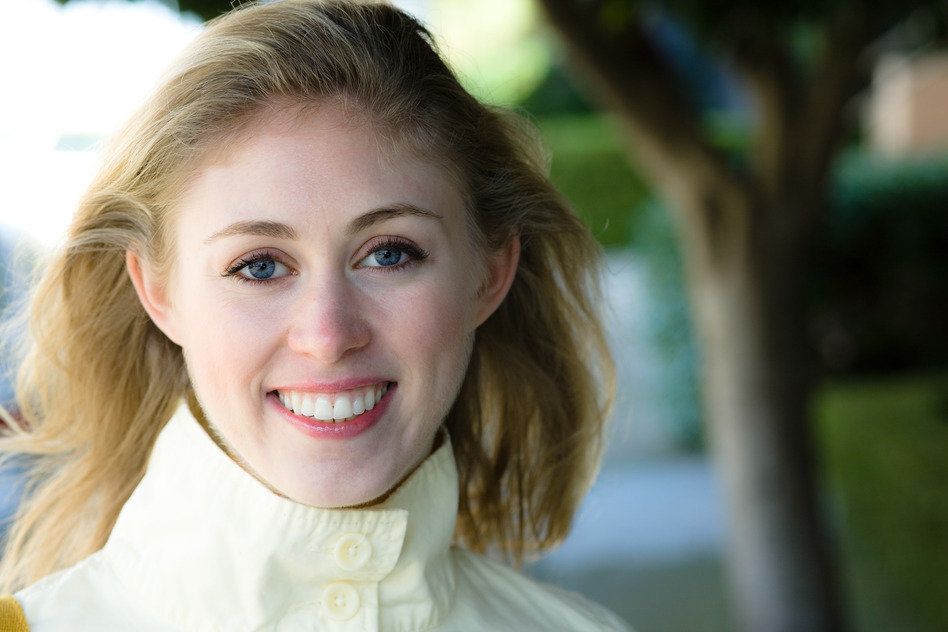 At first, living in the UK as the civilian spouse of an American military man was a great experience. Vanessa met many other American civilian wives. She participated in fundraising projects, attended luncheons and joined a swim group.

But after a couple of months, the abuse started again. Her husband had been mentally and verbally abusive to Vanessa when they lived in the states. She asked him for a divorce. He cried, apologized and told her that moving to the UK would make everything better and give them a new start.

When Vanessa called us she just found out she was pregnant. Her husband had accused her of sleeping with other men and questioned her loyalty. He didn't hit her but he threw things at her including a flower vase and picture frames. Vanessa was afraid to tell her husband. She had never been unfaithful but she was terrified he would go into a rage.

We safety planned, and because of donations like yours, we were able to get Vanessa back to the USA. Vanessa moved in with her mother and hopes her husband gets anger management or other help but right now, she is focusing on herself, her photography business and the baby.

Thank you so much for donating to help stop Military Family Violence! The AODVC Team

Jeremy Is Thankful For Your Help 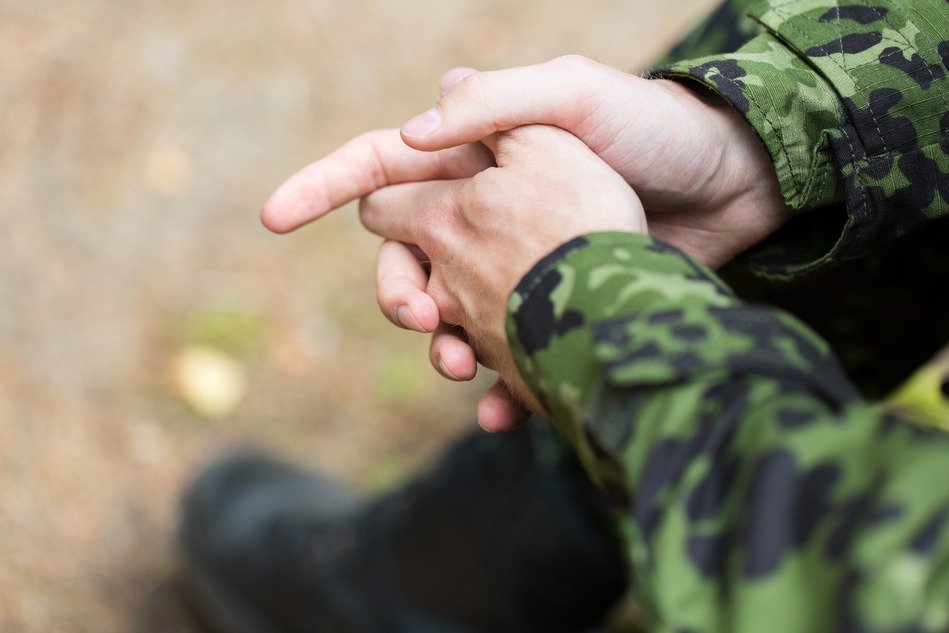 Jeremy was ashamed to call us. He is stationed at a military base in Spain. His wife, a Spanish national, was the love of his life. They married six months after meeting in Spain. At first Jeremy thought that her little bouts of jelousy were cute. Jeremy would hug her and tell her he loved her and within minutes everything was fine.

But then she began going through the pockets of his fatigues, checking his phone and searching his car. Hugging her did no good and on serveral occasions she became violent, hitting him, screaming and throwing things at him.

When Jeremy called, he was suprised to hear that we understood what he was going through. He thought if he told anyone they would laugh at him. After all he is 6' tall and weighs 200 pounds. His wife is 5'3 and weighs 120 pounds. But Jeremy was exhausted from the emotional roller coaster.

We helped Jeremy with counseling. He decided he needed to leave his wife because he wanted to have children but knew his wife was too violent to raise a child.

Here is a note from Jeremy: "Y'all helped me so much. My head was all messed up. Now I"m okay. Sad but okay."

Thank you for helping Jeremy! The AODVC Team.

Olivia Is Grateful For Your Help 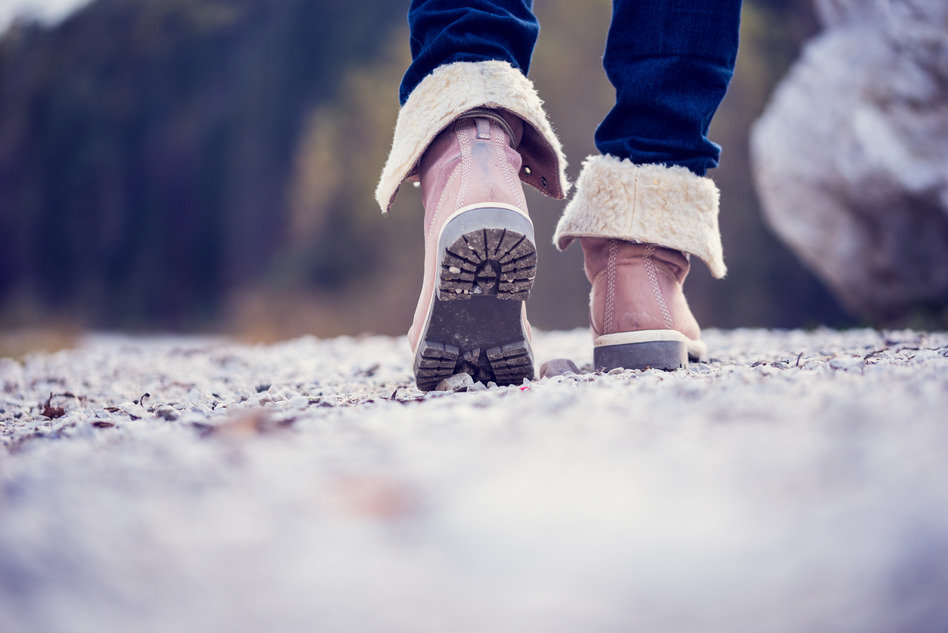 When Olivia joined the military she was ready to defend her country. She never thought she would have to defend her life from her husband when she was stationed in Italy. Olivia was afraid to speak to the family advocate at the base about the abuse. Her husband told her he would kill her if she told anyone.

Olivia saw one of our posters at the base. She called the international toll free number and spoke with Ava, one of our case managers. Olivia worked with Ava for several months safety planning and devising an exit strategy. Finally, we were able to get Olivia home safely, but she left the military in the process."

"It was hard walking away from the military and everything I thought I was going to do in my life but my husband was too powerful in the military. I filed for divorce and my husband is very angry. I am in a safe place and starting over. Thank you for all of your help."

We could not have helped Olivia without donations like yours. Thank you so much!

Project Leader:
Paula Lucas
Founder
Portland, OR United States
$12,081 raised of $15,000 goal
You last donated to this project on
407 donations
$2,919 to go
* Amounts in US Dollars
Donate Now
Donate once
Donate monthly
$10
USD
Gives a victim in danger 1/2 an hour of safe email exchanges with an advocate
›
$25
USD
Provides a victim in crisis with 2 hours of advocacy with a professional domestic violence advocate
›
$50
USD
Will give a battered mother and her children one day of food and basic necessities when fleeing violence
›
$100
USD
Pays for a case manager to provide life saving services to 8 victims in one day
›
$250
USD
Provides a battered mother and her children with emergency housing for one week
›
$500
USD
Provides a legal retainer for a battered mother to file for custody of her children
›

Make a monthly donation & get matched today at 100% while funds remain. Terms and conditions apply.
Give the gift of stability in a time of instability. Set up an automatic, monthly gift now and get matched at 100%—because the COVID-19 pandemic has hurt us all, and it will take all of us to overcome it. Terms and conditions apply.
Monthly giving is as easy, safe, and as inexpensive as a Netflix subscription. Start a monthly donation to Pathways to Safety International today and get matched at 100%. Terms and conditions apply.
$10
USD
monthly
Gives a victim in danger 1/2 an hour of safe email exchanges with an advocate
›
$25
USD
monthly
Provides a victim in crisis with 2 hours of advocacy with a professional domestic violence advocate
›
$50
USD
monthly
Will give a battered mother and her children one day of food and basic necessities when fleeing violence
›
$100
USD
monthly
Pays for a case manager to provide life saving services to 8 victims in one day
›
$250
USD
monthly
Provides a battered mother and her children with emergency housing for one week
›
$500
USD
monthly
Provides a legal retainer for a battered mother to file for custody of her children
›

GlobalGiving
Guarantee
Donate https://www.globalgiving.org/dy/cart/view/gg.html?cmd=addItem&projid=8980&rf=microdata&frequency=ONCE&amount=25
Please Note
WARNING: Javascript is currently disabled or is not available in your browser. GlobalGiving makes extensive use of Javascript and will not function properly with Javascript disabled. Please enable Javascript and refresh this page.