The Taliban’s takeover in Afghanistan ignited a deepening humanitarian crisis. Thousands of Afghans were forced to flee their homes or live in fear. Learn more about what’s happening and how to help.

Afghan refugees and families are facing a humanitarian crisis with no clear end in sight. Here are five simple, but powerful ways you can help:

After more than 40 years of conflict, Afghanistan is now facing a humanitarian crisis with 18.4 million people—nearly half the country’s population—in need of assistance. As the situation changes in Afghanistan after the Taliban’s takeover, many Afghans don’t know what the future will hold for them and say they fear for their lives.

Just as needs change after disasters, the needs of people in Afghanistan shift from day to day. A cash donation to the GlobalGiving Afghanistan Emergency Fund lets locally led organizations provide relief and services that people in their communities need the most—where and when they need them.

The Afghanistan Emergency Fund will prioritize support of local and community-led organizations that understand their communities and have a long history of serving them. Local nonprofits only receive 2-3% of global humanitarian funding. That fact makes supporting them all the more important, as they’re positioned to meet changing and long-term needs, but often don’t have the funds they need to serve everyone in need.

Even before tens of thousands of Afghans fled when the Taliban retook control, Afghans made up one of the largest refugee populations with 2.6 million worldwide. Another 3.5 million Afghans are internally displaced. The refugee crisis is now greater than ever with the United Nations refugee agency predicting that more than half a million people will flee Afghanistan by the end of the year.

About 95,000 of those refugees are expected to be resettled in the United States by December, and governors of 46 states support resettling the initial group of 37,000 refugees. You can welcome Afghan refugees in your community by giving to organizations like the International Rescue Committee or opening up your own home as part of Airbnb’s program to provide free and discounted housing for Afghan refugees.

Afghanistan’s media landscape has transformed from a nascent industry to a flourishing free press in the past two decades. But the Taliban’s rule threatens that progress. Despite the group’s claims that the media will continue to be free and open, local journalists report being threatened, beaten, and detained by the Taliban. Reporters Sans Frontières estimates fewer than 100 of Kabul’s 700 female journalists are still working.

Support and share the work of Afghan journalists like Nazira Karimi and Shabnam Khan Dawran, or boost the nonprofit Internews’ efforts to help journalists continue their work in Afghanistan.

4. Listen to and amplify Afghan voices.

Local leaders have been serving their communities in Afghanistan and continue to speak out despite uncertainty. These leaders, such as Sakena Yacoobi of the Afghan Institute of Learning, are shining a light on the humanitarian crisis in the country and how everyday people are being affected. And they’re telling the world they won’t give up. “Our democracy may have fallen for now. Ideas do not disappear so easily,” Sakena wrote. Share their quotes, follow their accounts, and amplify their messages.

Afghans need persistent support—yet 70-80% of disaster funding is aimed at short-term relief, and most of it is given within the first two months of a disaster. As families in Afghanistan strive to rebuild their lives and communities, you can plan your donations to help them for the long haul. Consider starting a monthly donation that will provide a reliable source of income to help Afghans meet their long-term needs.

You can also help Afghans through a donation to the Safer World Fund, created by three people who lost loved ones in the 9/11 terrorist attacks. The fund is devoted to rebuilding and reviving Afghanistan and has supported 30 different nonprofits focused on education, economic opportunity, and health care since 2009.

Help people in Afghanistan who are at risk under Taliban rule and trying to find a better future. 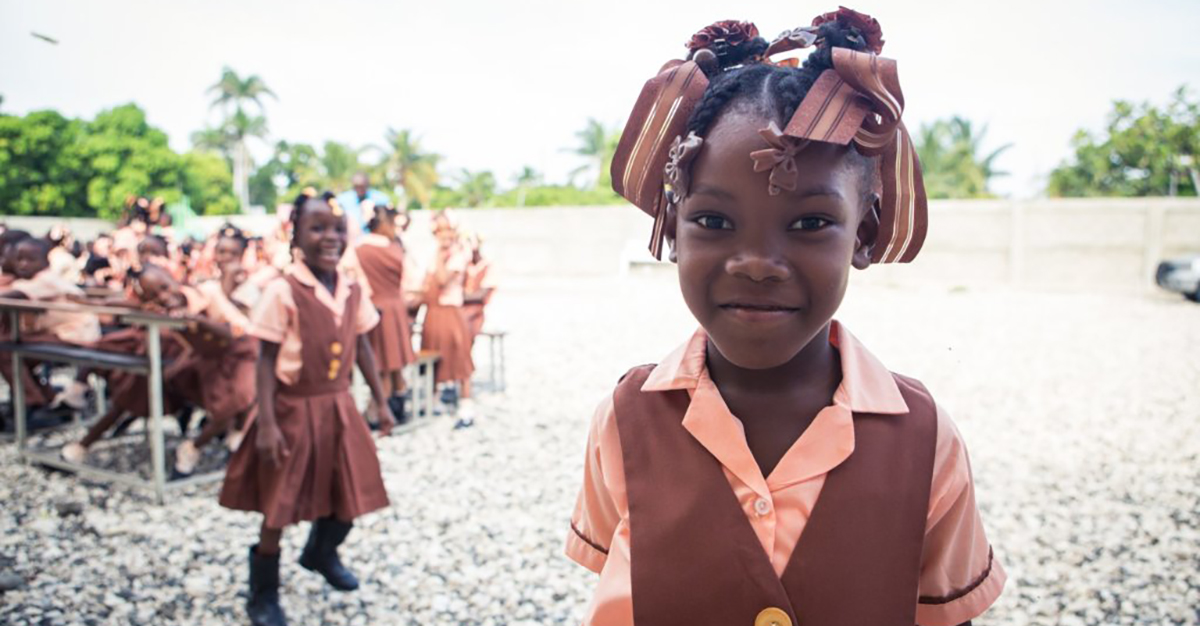 Hope Amid Hardship: Ways To Help Haitians In 2021 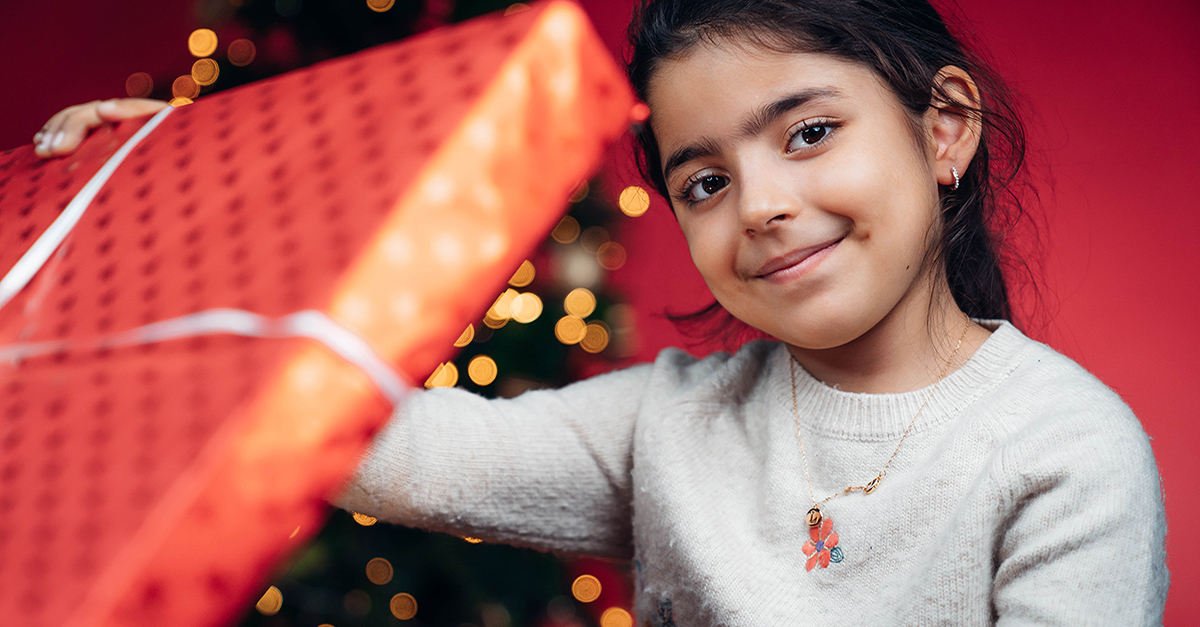 QUIZ: Where Should You Give This Holiday Season? 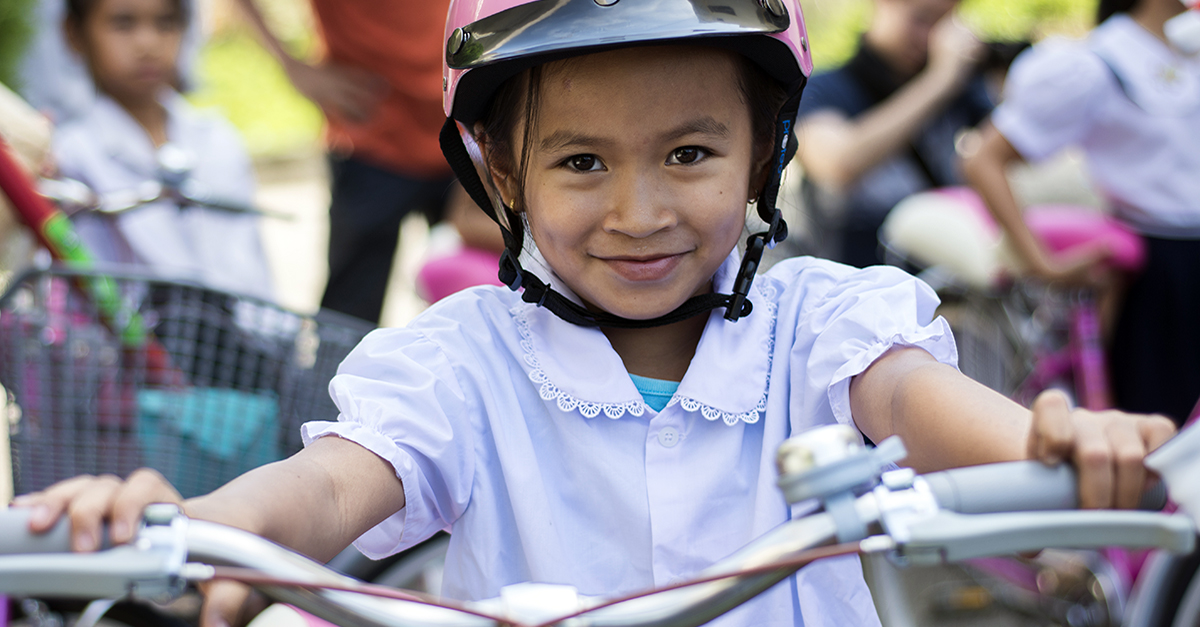 What A Bike Can Do This GivingTuesday