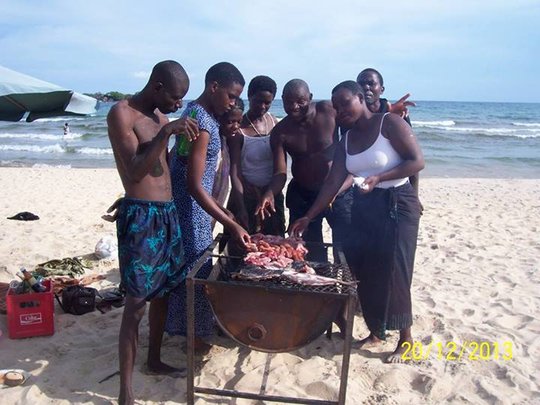 We Are Thankful For Our Teachers

Once a week the teachers and aids meet to learn and improve their teaching strategies. Niall Dorey, the headmaster, has designed these INSET sessions using his Post Grad Certificate of Education notes and following staff discussions of what would be most useful. They cover many different areas, including phonics, mental math strategies, cross curriculum learning, discipline strategies and class management.

The teacher training program has been VERY successful and teachers use the skills they learn in the training program in the classroom. For example, the teachers who have been at the school for a few years now reflect on and evaluate their teaching and try new styles and methods of teaching. They now do things like show 'n' tell, phonic games, and creative writing. It has allowed the school to hire local people but maintain a high academic standard.

Over the holiday break, the school organized a staff outing to Kande beach, a beach along the Lake Malawi shore. The teachers, staff and headmaster had fun swimming, barbecuing and hanging out in the sand and sun. The teachers are enjoying the break and excited about the new term in the new year!

Computers needed for the computer lab

Earlier this year electricity was installed at the school! The school was able to set up the computer lab with a few computers. Most students do not have access to computers at home, so this is their only opportunity to learn how to use one.

The school is planning to purchase a few new computers with a recent generous donation, but would love to get more money to fill the lab with enough computers for a whole class. This way teachers could teach lessons and a whole class could come in and use the lab. A printer and projector would also be great things to have, so that teachers and students can share their work with other students, on paper and on the large screen. 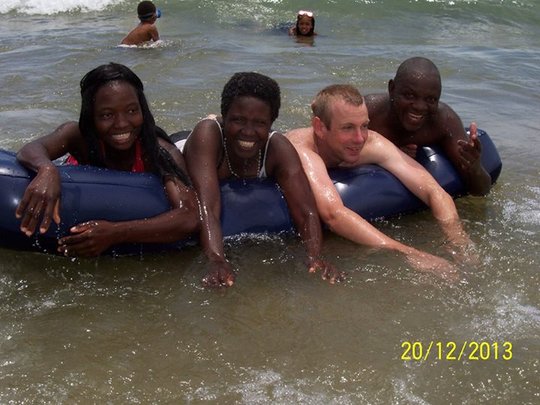 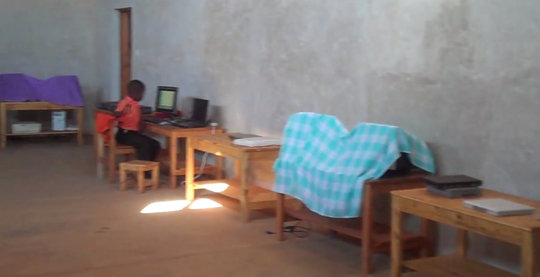 It is the season to stop and count our blessings - to give thanks for our abundance. To express our gratitude for the privilege of being to help others who are less fortunate.  The girls are now studying for and writing their final exams as the school year comes to a close in December.  It’s rainy season and that means hot and humid.  When the girls go home for holiday, most likely they will spend a considerable amount of time helping Mom by working in the maize field. That is the time they look forward to going back to school in mid January.

Remember that there is a girl in Zimbabwe who is in school because of your donation. If they could, her teachers, parents, community, would all reach across the ocean and give you a big hug. Since that is not possible, click here for the next best thing.

Please give generously so we can continue to fund their school fees.  At ASAP we cannot say thank you enough. Happy Thanksgiving! 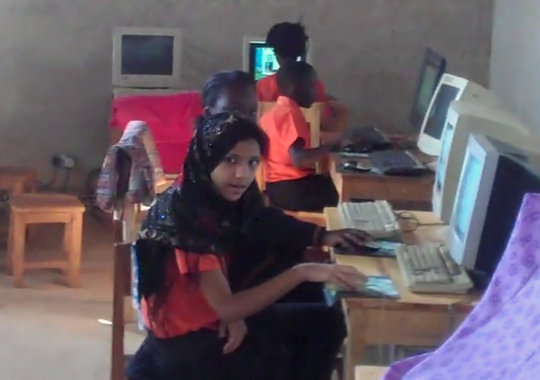 Students are eager to use the new computer lab

Cambridge Exam Results Are In!

In the last report we talked about the studious standard seven class, and all their hard work they spent preparing and taking their exams.  The results are in - and all that work paid off!  All the students all did really well, with the whole class average higher than ‘good’ in all subjects. The class average for mathematics was 3.1, science was 4.0, and english 3.3. Each section is based on a score of 0-6, with 6 being excellent, 3 good, and 0 poor.  Congratulations Standard Seven!

While the children were away for the holidays, the teachers and headmaster worked very hard getting ready for the new term. Construction was finished on the third building, the computer lab was set up, the library improved, the teachers went through computer training, and a new teacher was hired and trained.

Computer Lab Is Up and Running!

After receiving electricity last term, the school was able to set up the computer lab, for a second time. The computers were put into storage in 2010 when the school moved into their new location, without power. The school has done very well in the past three years - slowly finishing the classroom blocks, playground, bathrooms, office, library and computer lab.  Now that electricity is installed, the computers were taken out of storage and set up.

Unfortunately, only 12 of the computers are working right now.  The other 5 will not boot up, and have a problem with the capacitors.  BeeHive has found a way around this problem - when classes use the computers, they split up into two groups - half use the library, the other half the computers, then the students swap. There is plenty of space for more computers in the lab, so the school hopes to have more working ones soon!

The teachers did computer training over the holidays. Some of the newer teachers who started after 2010, when the computer lab got put away, had never used a computer, and there were some very funny moments in training!!

The children love using them.  They also have not spent much (if any) time using a computer, so they are enjoying learning and practicing their skills on them.

The library at BeeHive School was designed with reading in mind.  Big windows bring in natural light, and it is so inviting everyone wants to walk in, pick up a book, and read. The children are very good at following rules - one rule is the library is a quiet zone - it is amazing how quiet students can be when they are all deeply enthralled in books! Loads of shelves were kindly donated by the building company SR Nicholas (the company building reserve bank and Shoprite in Mzuzu). They were installed during the term break. The only thing a bit lacking are the books. BeeHive has quite a good collection, but more books are needed.

There are plans to build a student hall and entrance to the school.  Six trips of sand were brought to the school, and the school is in the process of finding a way to get more bricks.

The good news about the exams and the improvements over the summer have helped the succesful start of a new term. This term welcomes 172 students and one new teacher. The teacher will teach Standard 7. This is great news for the headmaster, who has been teaching this class and running the school at the same time.  The headmaster is still going to teach Standard 7 English, and French to the whole school, but is excited to focus on administration and school development. 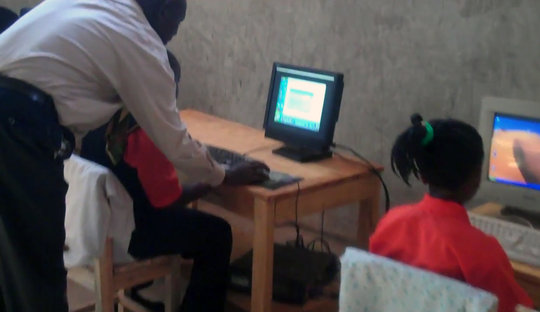 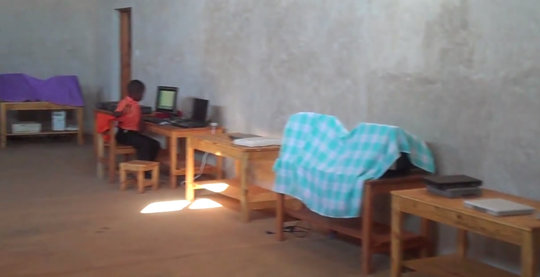 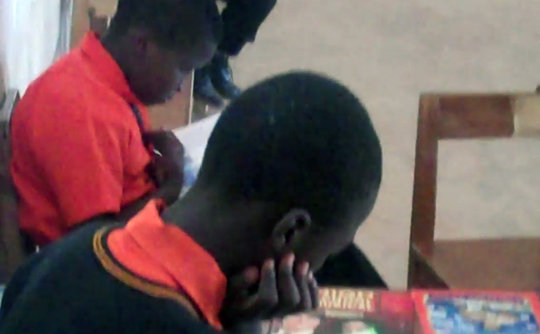 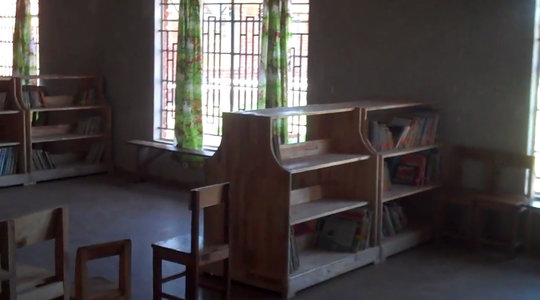 New shelves in the library

The new library
‹ 1 2 3 4 5 6 7 8 9 ... 18 ›
WARNING: Javascript is currently disabled or is not available in your browser. GlobalGiving makes extensive use of Javascript and will not function properly with Javascript disabled. Please enable Javascript and refresh this page.