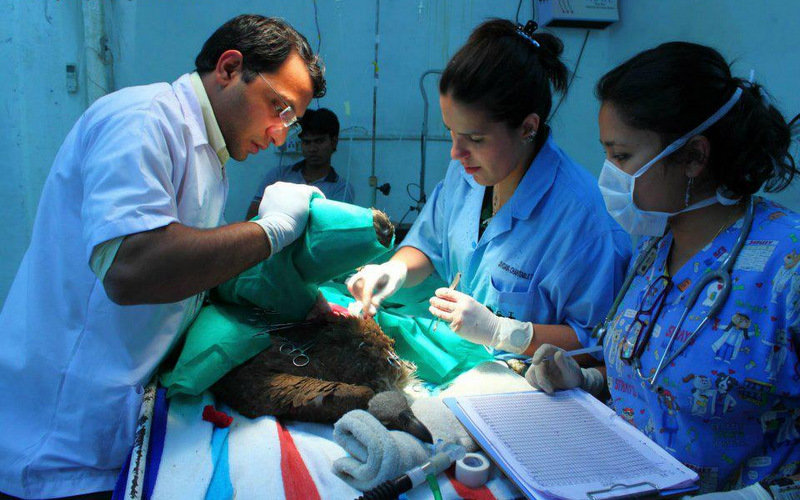 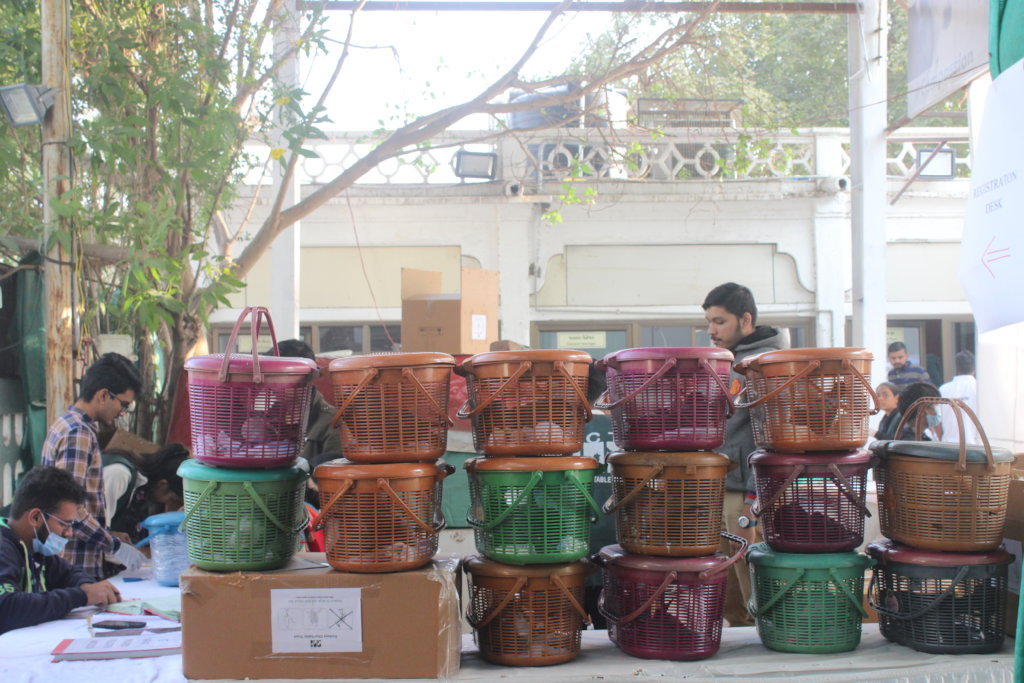 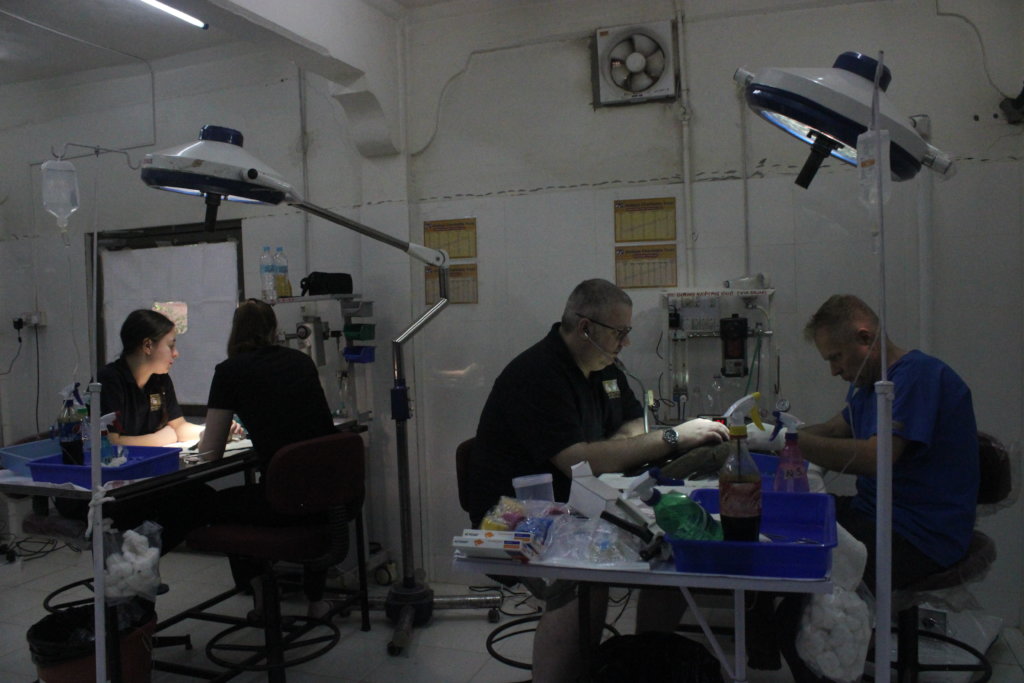 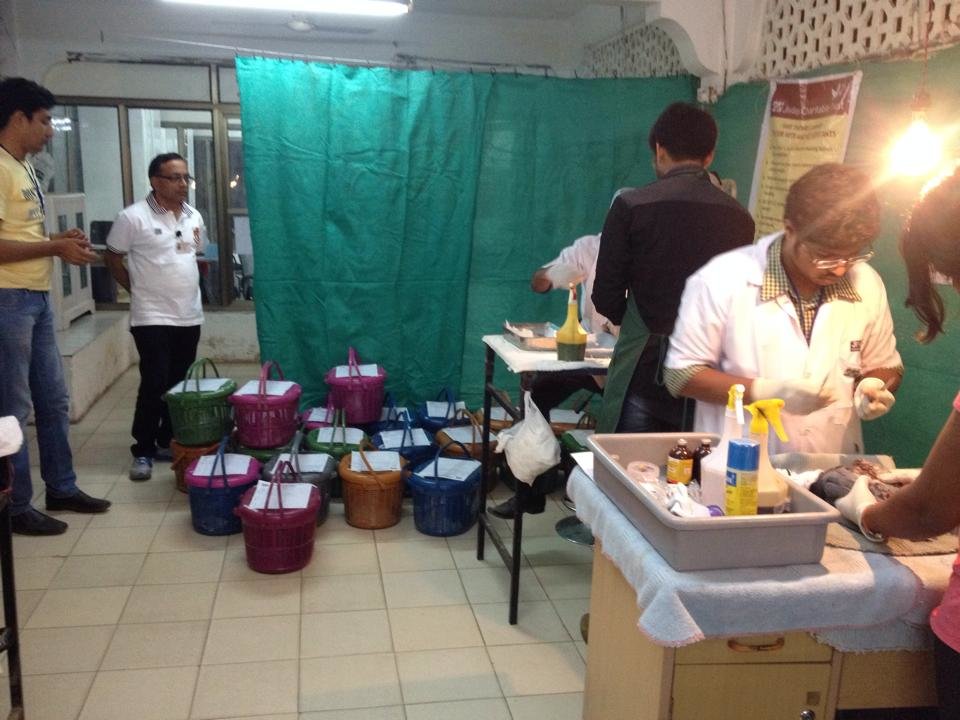 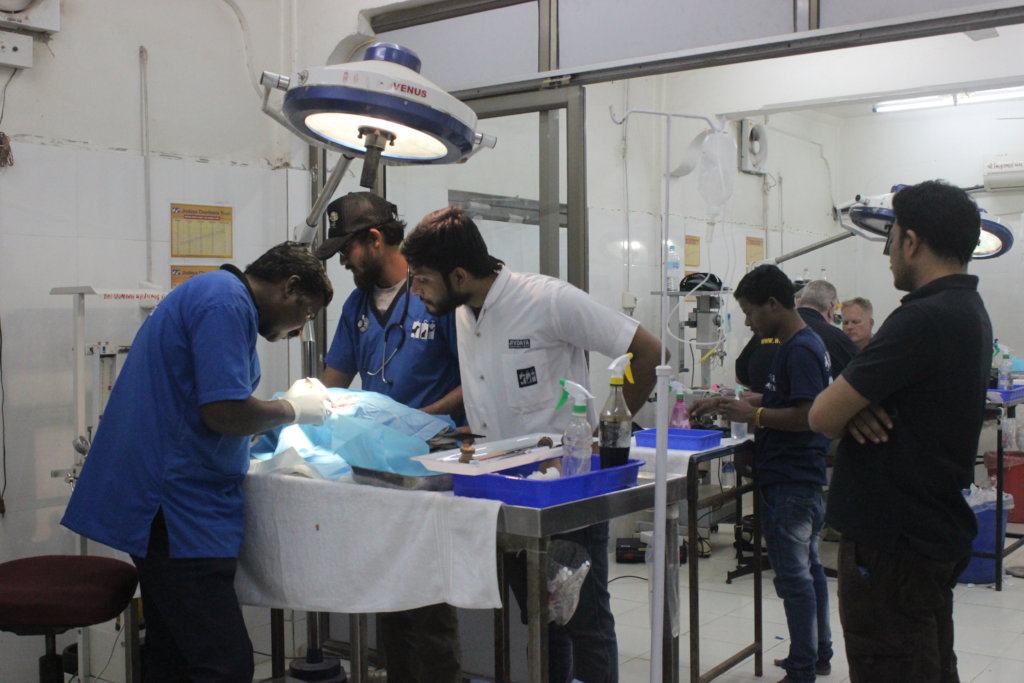 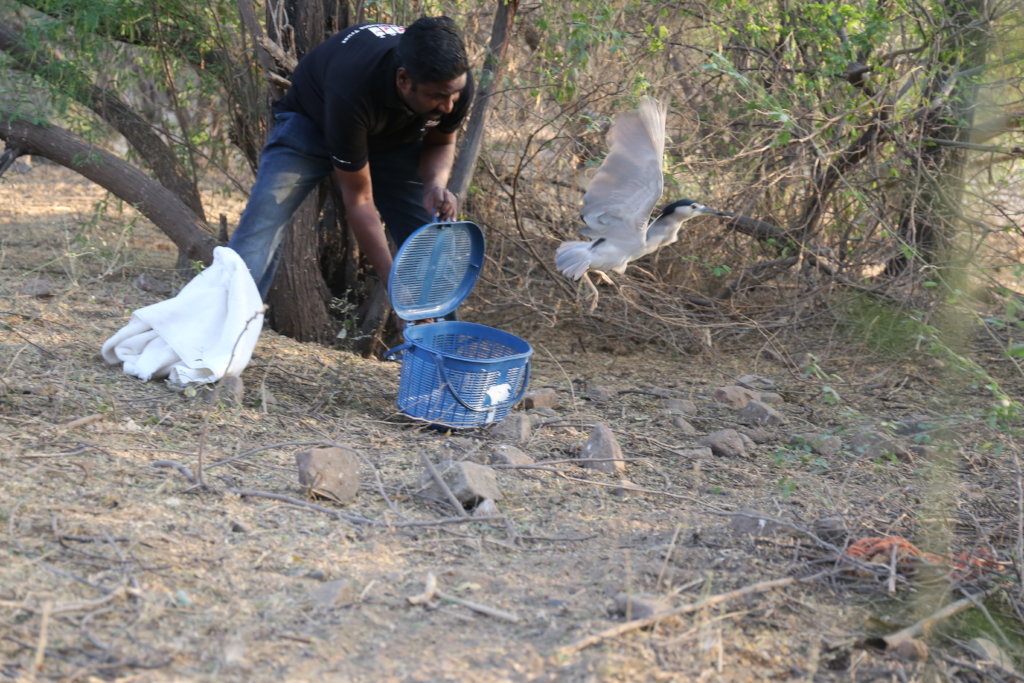 Uttarayan- Kite flying festival is celebrated on the 14th and 15th of January every year in India. Kite-flying participants use glass coated threads - "Manja" to fly kites that cause severe wing injuries to thousands of birds. Many such injured birds succumb to painful deaths while others are maimed for rest of their lives. We organize a special annual campaign - " Uttarayan Save the Birds Campaign", in an attempt to save and rehabilitate as many injured birds as possible.

Ahmedabad is home to over 250 species of birds,kite flying festival is held in Jan, yet it often begins earlier in Dec, which also coincides with the season for migratory birds & nesting of native birds. The sharp thread inflicts major damage to life and limb of these birds, 82% was the survival ratio for last year of which 45% were released back in the wild. The loose "manja" which is heavily deposited on trees, poles, overhead cables, etc. keep trapping birds for many months upto May.

Support another project run by Jivdaya Charitable Trust that needs your help, such as:

GlobalGiving
Guarantee
Donate https://www.globalgiving.org/dy/cart/view/gg.html?cmd=addItem&projid=36604&rf=microdata&frequency=ONCE&amount=25
Please Note
WARNING: Javascript is currently disabled or is not available in your browser. GlobalGiving makes extensive use of Javascript and will not function properly with Javascript disabled. Please enable Javascript and refresh this page.