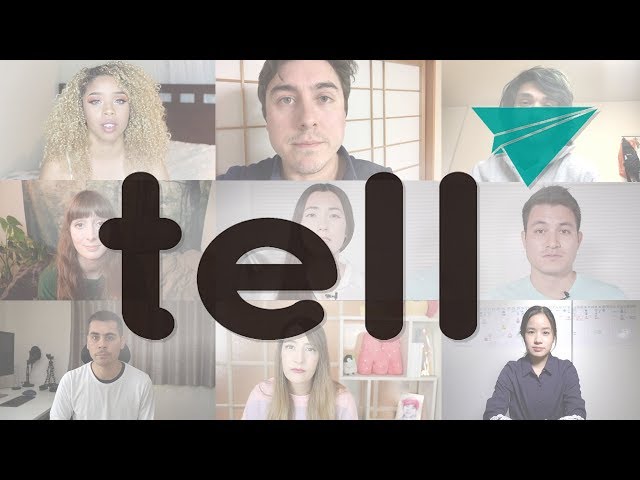 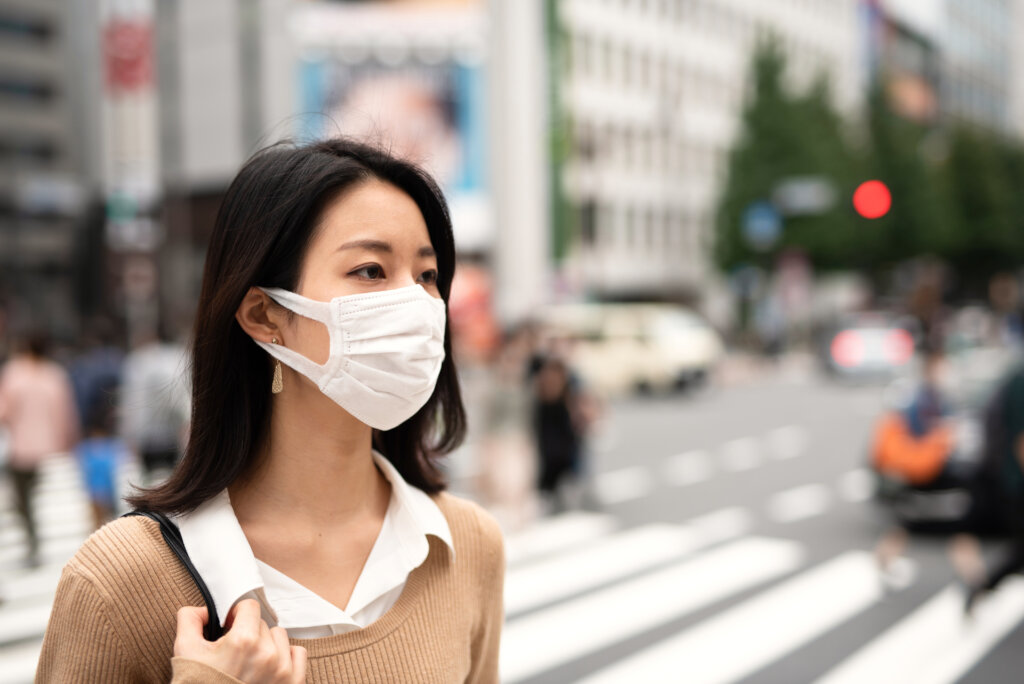 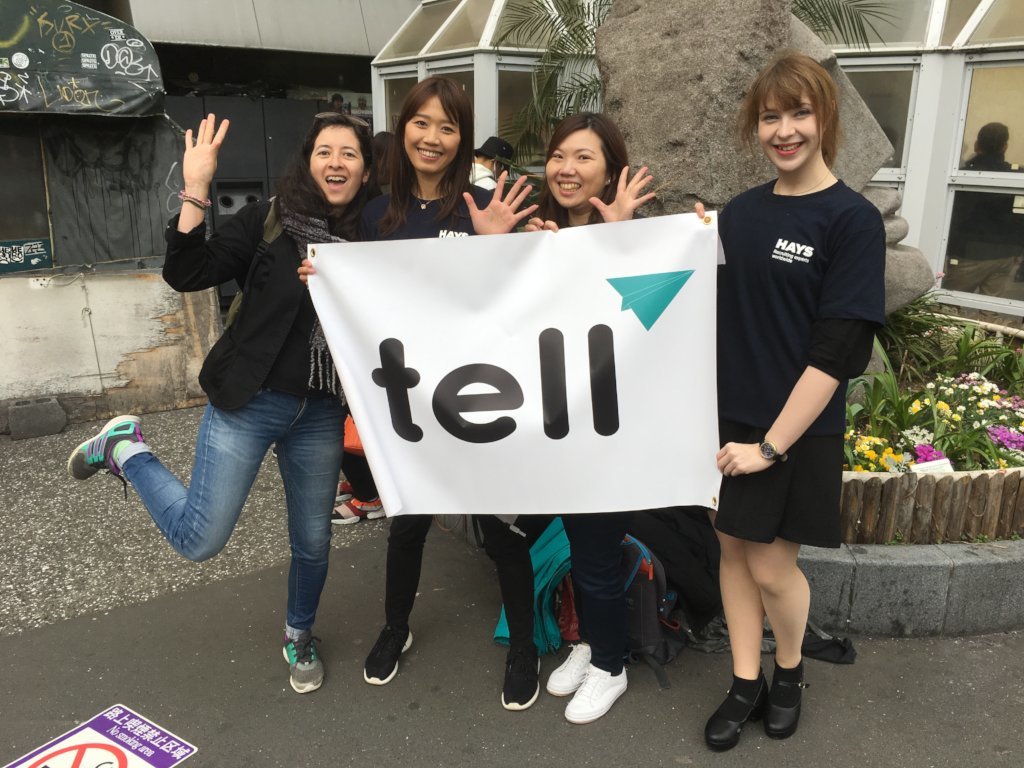 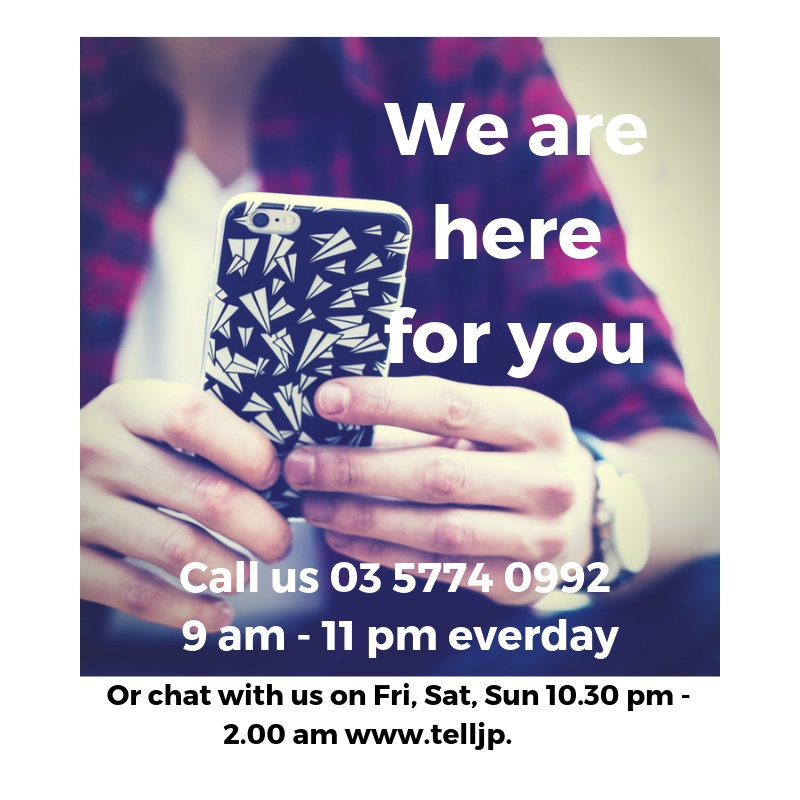 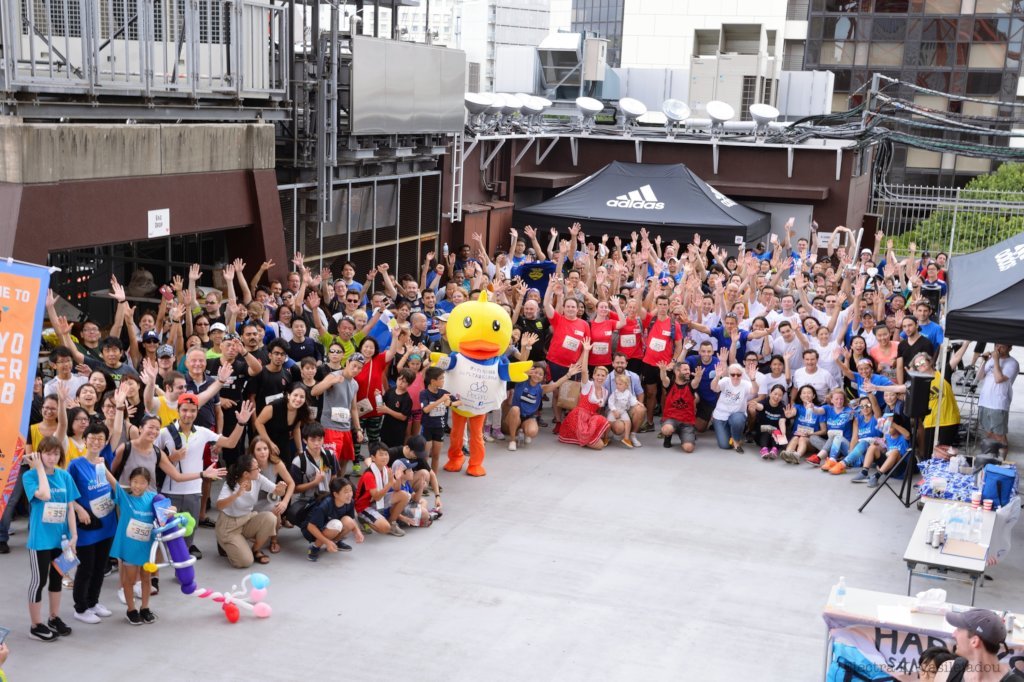 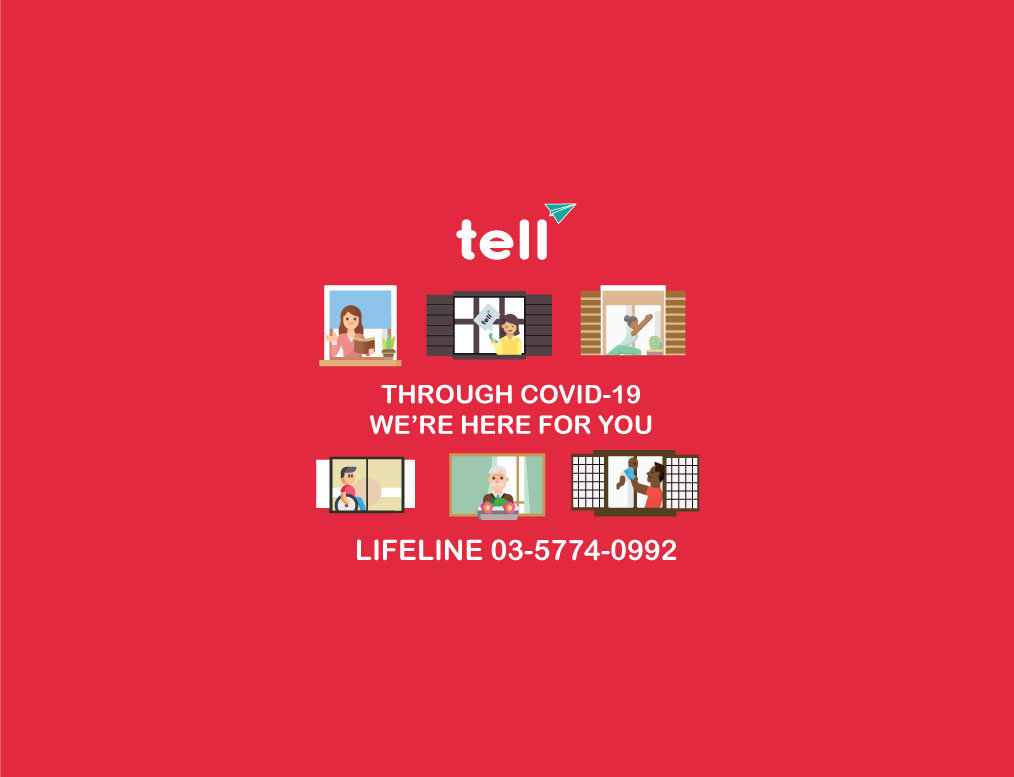 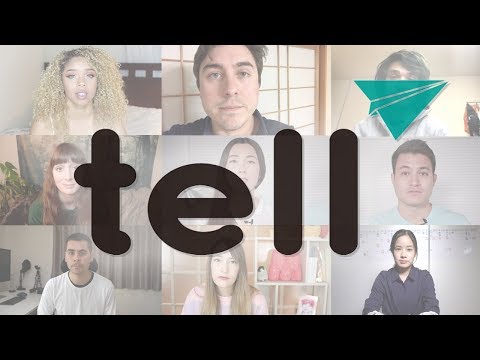 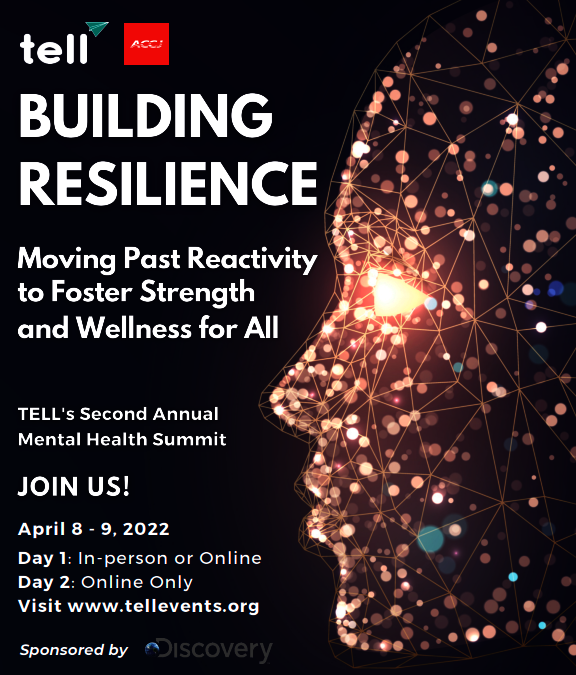 The 2021 Global Gender Gap Report was released in March, placing Japan again in the bottom sector below most other OCED countries, ranking 120 out of 156 countries. The impact of the pandemic has seen the number of women employed significantly decline in Japan, placing many in extremely challenging situations, and forcing others to stay in abusive relationships, and sadly suicides in young people and females again saw an increase.

The number of requests for support with domestic violence hit an all-time record as more people stayed at home and relationships strained under the second year of the pandemic. 83042 people reached out for support, and while domestic violence affects all ages groups and genders, 74% of the survivors in Japan last year were women. In particular, women in their 30s accounted for the largest group of those abused, followed by those in their 20s and 40s. With nearly 40% of the perpetrators being someone the survivors were or had been dating.

The national police agency also recorded 1,628 consultations over revenge pornography and 8,634 cases of abuse where the survivor was assaulted.

The number of child abuse cases also increased, with 108, 050 cases of children under 17 being referred to child consultation centers. In addition, 80,029 cases involved psychological abuse; 19,185 were physically abused, 8,270 were neglected, and 296 were sexually abused.

On March 8th, people marched across the country in support of International Women's Day, in which the pre-existing gender gaps have widened as a result of the pandemic and pushed back the global estimate for gender equality to 136 years. Inequalities and biases both in the workplace and the community are costing lives and stopping women from advancing in Japan, keeping women in abusive relationships, and Japan’s global ranking far below that of other developed countries.

At TELL, we have continued to work hard, spotlighting women’s issues in Japan and training additional volunteers to work on our Lifeline and extend our hours of support across our phone and chat platforms. TELL is also excited about our upcoming mental health summit on April 8th & 9th: Moving Past Reactivity to Foster Strength and Wellness for All. We are thrilled to announce that our 2nd mental health summit will be held in partnership with the ACCJ and sponsored by Discovery Japan.

At TELL, we believe strengthening resilience provides an important framework for developing skills to help us navigate the demands of our ever-changing world.   We have gathered an amazing lineup of speakers across a wide range of disciplines, both internationally and within Japan, who will discuss the importance of laying strong foundations, boosting motivation, and supporting mental wellness for all.

In May, we are also thrilled to announce our first-ever summer Lifeline volunteer training program as we strive to train more volunteers and continue to extend our hours of support to those in need in our community. We ask for your continued support as we work to bring the Lifeline and Chat to all those in abusive relationships who need it now more than ever. Thank you for your commitment and dedication to the mission and vision of TELL and for being a part of making this project a success. 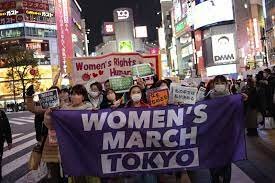 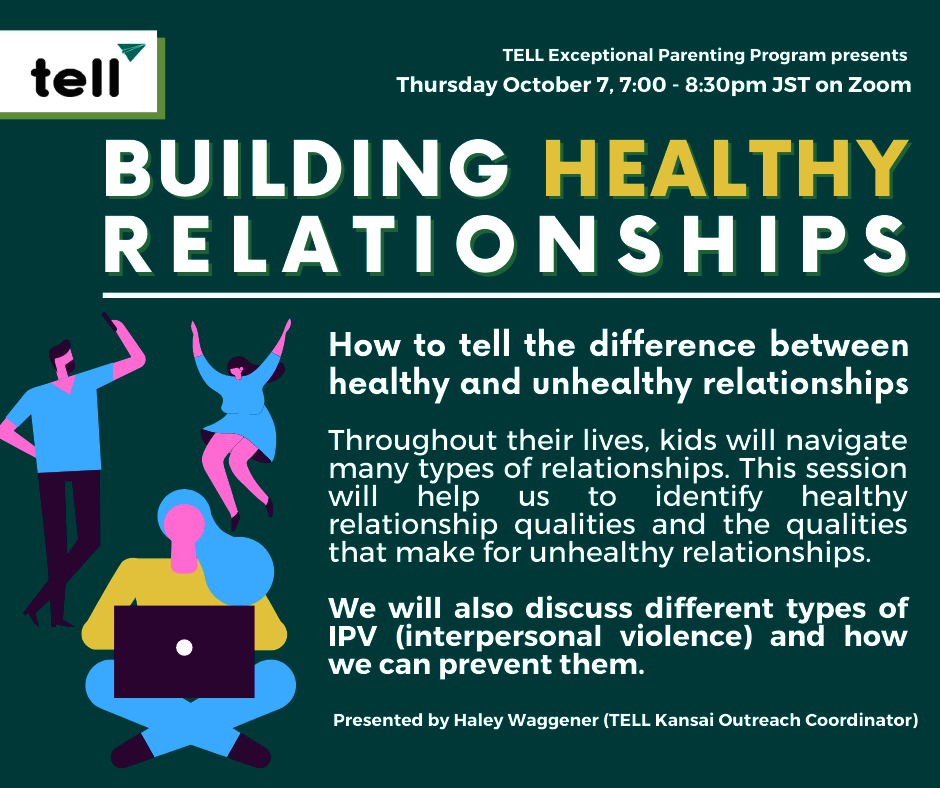 Many people in Japan and around the world are victims of abuse at the hands of their intimate partners. Sadly, the COVID-19 pandemic, with its lockdowns, has increased the stressors people face, increasing intimate-partner violence and child abuse. In Japan, the total number of consultations on domestic violence in 2020 reached 132,355, the highest number ever.

According to police records, 2,172 youths were subjected to abuse last year, with 106,991 cases of suspected abuse reported to the child guidance centers. This figure surpassed 100,000 for the first time since records began in 2004, up 8,769 from the previous year. The period of March-May, when many schools were closed, saw the most significant increase in reports to welfare centers. Additionally, 295 sexual abuse cases were reported to the child consultation centers, the highest on record and up 11.7% from last year. Other organizations received 518 requests for pregnancy support from youths under 18 during March-May stating unwanted sexual intercourse as the reason for termination and support. About 50 children, roughly one per week, die from abuse each year.

Recent figures show an alarming increase in suicides among women in Japan. This May, 603 women took their own lives, up 21% from the same month last year. The year-on-year figure has now risen for 12 consecutive months, a troubling trend that reflects the economic despair wrought by the coronavirus pandemic.

The TELL team continues working hard every day to ensure the Lifeline is up and running and share needed resources with the community. This year, our Outreach team has delivered a range of workshops to the community about building healthy relationships, exploring sex education and healthy discussions with parents, and supporting survivors of sexual and intimate partner violence in Japan. Additionally, 29 new volunteers were accepted into the Lifeline Support worker training program in October, and we increased our volunteer numbers from 110 last year to over 130.  This has allowed us to offer around 20 additional shifts per month since August and have more than one support worker on many of the shifts.

As we head towards the end of the year, the holidays, especially ones with many relationships strained and fragile from the last two years of COVID, will be a challenge for many women and children. While we all feel the optimism that the coming year brings, our mission is to be there, NOW, for every individual who needs someone to listen, someone to care. We ask for your continued support as we work to bring the Lifeline and Chat to all those in abusive relationships who need it now more than ever. Thank you for your commitment and dedication to the mission and vision of TELL and for being a part of making this project a success.

Many thanks for your support, 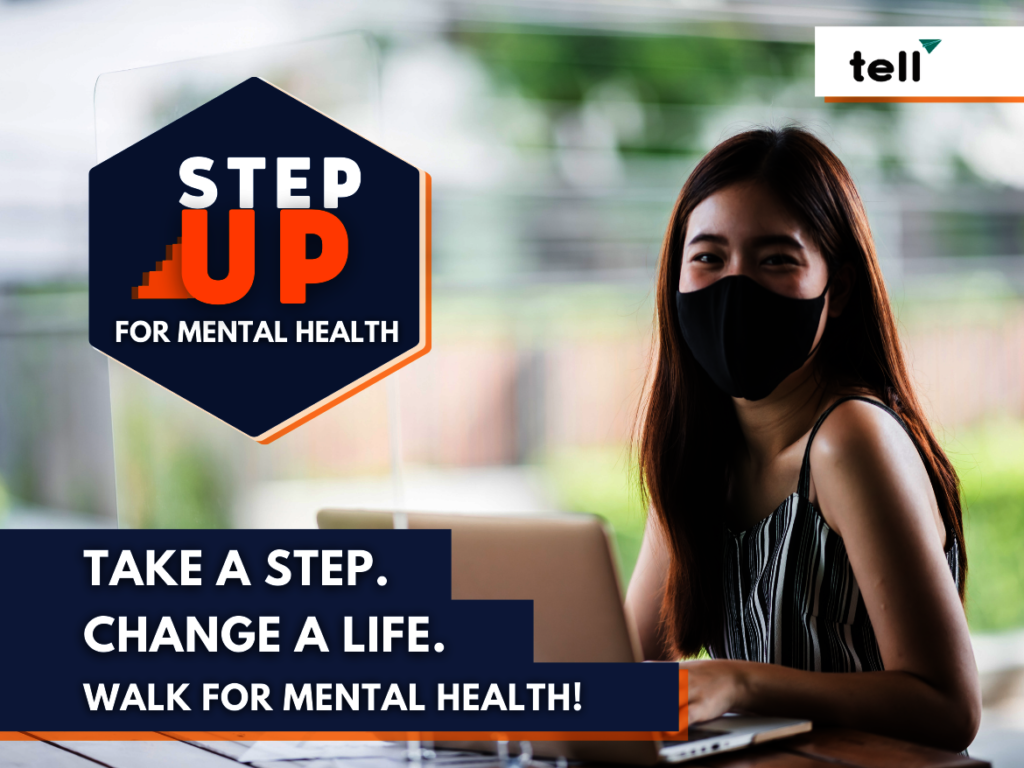 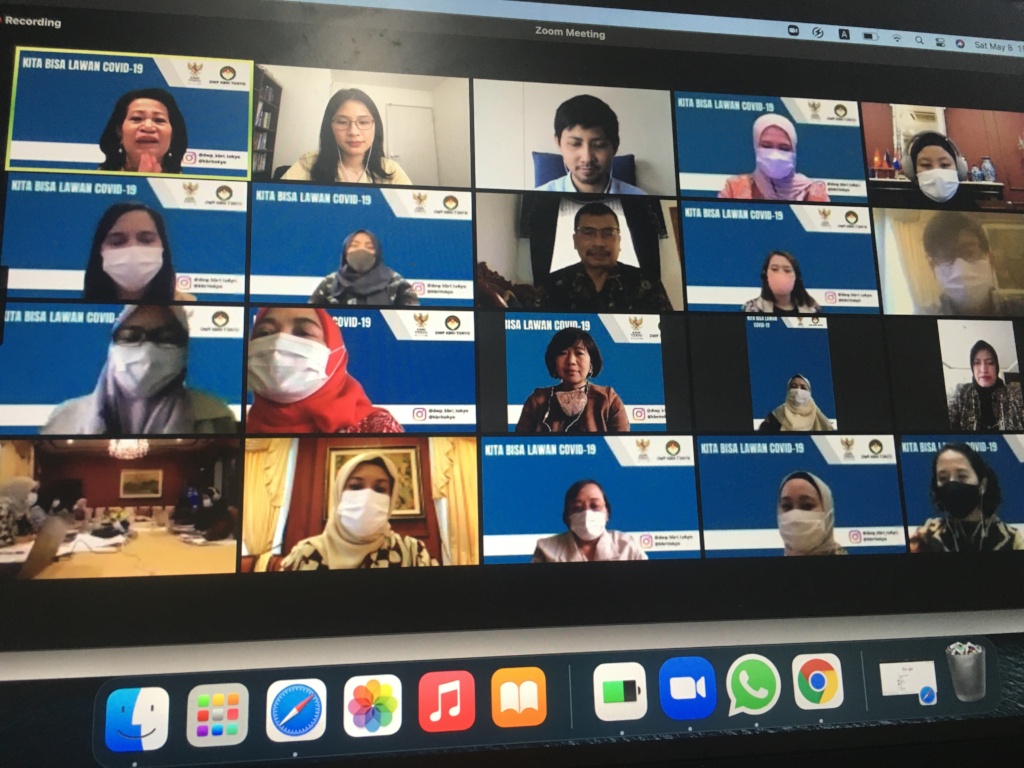 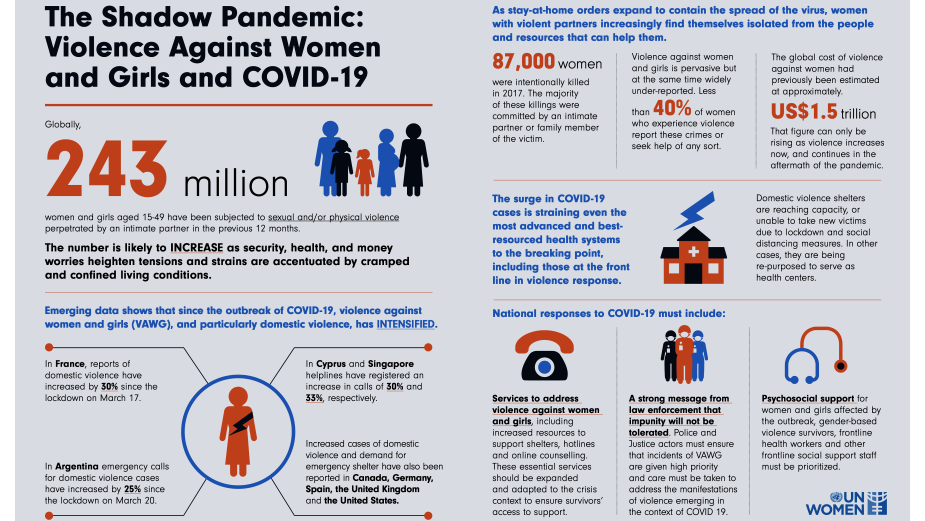 The number of domestic violence consultations in Japan grew to a record 190,030 in the fiscal year through March, as the coronavirus pandemic continues to place added stress on couples and families. By month, March saw the highest number of consultations at 17,320 in fiscal 2020, followed by 17,248 and 17,063 in June and May, respectively.

These are some of the raw voices of survivors of domestic violence in Japan collected by the All Japan Women’s Shelter Network.

“My husband became a home-based worker, and my children were out of school, so my husband became stressed and began to physically assault the children and me,” shares an anonymous woman regarding her current situation due to coronavirus.

“I had been preparing to leave home with my child due to domestic violence for a long time, but now that my self-employed husband is out of work and has to stay at home all the time to monitor the family, it has become difficult to evacuate, and I am in despair,” shares another woman.  -

The COVID-19 pandemic has affected the whole world. While the world is still struggling to contain the virus and vaccinate everyone, it has become apparent that further issues lurk behind closed doors for victims of domestic violence. The UN has referred to this as a “Shadow Pandemic” (Mlambo-Ngcuka, 2020)

Here in Japan, domestic violence is often seen as a private matter. A survey in 2018 found only 2.2% of the victims of spousal abuse actually contacted the police. In one survey, 58.2% of the survivors injured did not feel their problem warranted police help.   Another 34.3% did not seek police intervention because they believed themselves partly at fault, while 22.3% felt police intervention would be pointless.  Many did not recognize that they had been victimized.

The government announced the fifth state of emergency in July 2021, mainly affecting the Tokyo metropolitan area and the Kansai region, and operators of domestic violence hotlines such as TELL expect consultations will continue to increase.

The TELL team continues working hard every day to ensure the Lifeline is up and running and that we can share needed resources with the community. In March, 40 new volunteers were accepted into the Lifeline Support worker training program, and 35 have graduated to solo chat and phone shifts. Additionally, we have increased the number of shifts offered each month and increased the number of volunteers available to support users in need at crucial times.

It is crucial that individuals know they can reach out to TELL and that there will be someone to listen, help them access shelters and develop safety plans if necessary. Studies have shown that suicide can be prevented when a person has someone who will listen to them.

In response to the inordinate impact women have faced during this time, Supporting the Lifeline directly helps the many women who need it now.

Many thanks for your support, 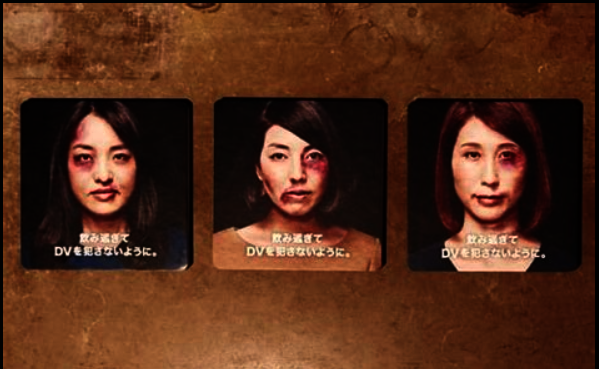 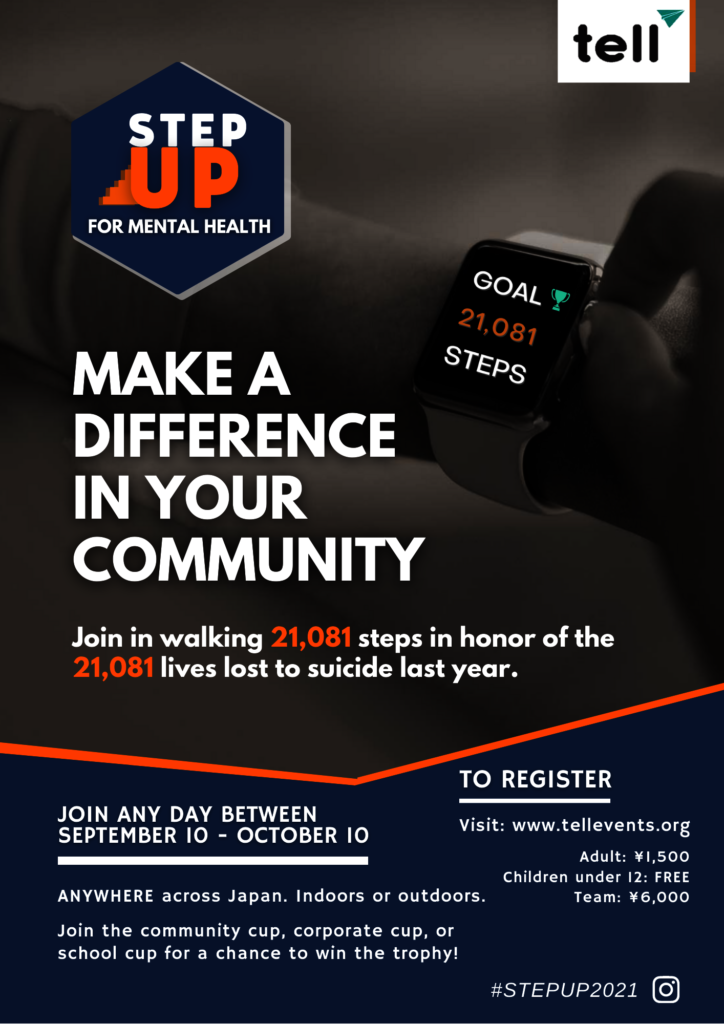 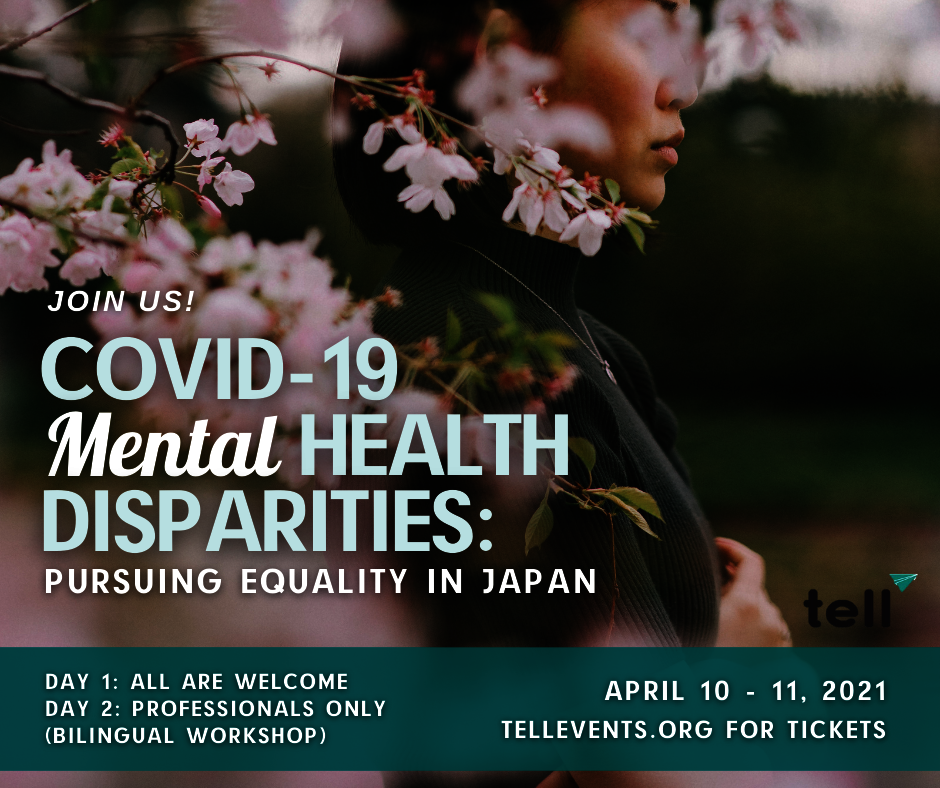 The cherry blossoms have arrived again in Japan, and it is difficult to believe that it has now been more than a year since the pandemic started and our lives were turned upside down. The TELL team has been working hard every day to ensure the Lifeline is up and running and that we can share needed resources with the community.

Domestic violence has skyrocketed since the onset of COVID-19, as more women have needed to stay home. It is crucial that individuals know they can reach out to TELL and that there will be someone to listen, help them access shelters and develop safety plans if necessary. Studies have shown that suicide can be prevented when a person has someone who will listen to them.

In response to the inordinate impact women have faced during this time, we are having a spring conference ‘’COVID-19 Mental Health Disparities: Pursuing Equality in Japan’’ where we will invite businesses, organizations, schools, individuals, and professionals for a virtual 2 day conference focused on the mental health disparities that are exposing the disadvantages women and young people are facing. Together, we can make a difference.

Supporting the Lifeline directly helps the many women who need it now. Won’t you help us to save a life?

Donating through GlobalGiving is safe, secure, and easy with many payment options to choose from. View other ways to donate
TELL has earned this recognition on GlobalGiving:

GlobalGiving
Guarantee
Donate https://www.globalgiving.org/dy/cart/view/gg.html?cmd=addItem&projid=50447&rf=microdata&frequency=ONCE&amount=25
Please Note
WARNING: Javascript is currently disabled or is not available in your browser. GlobalGiving makes extensive use of Javascript and will not function properly with Javascript disabled. Please enable Javascript and refresh this page.