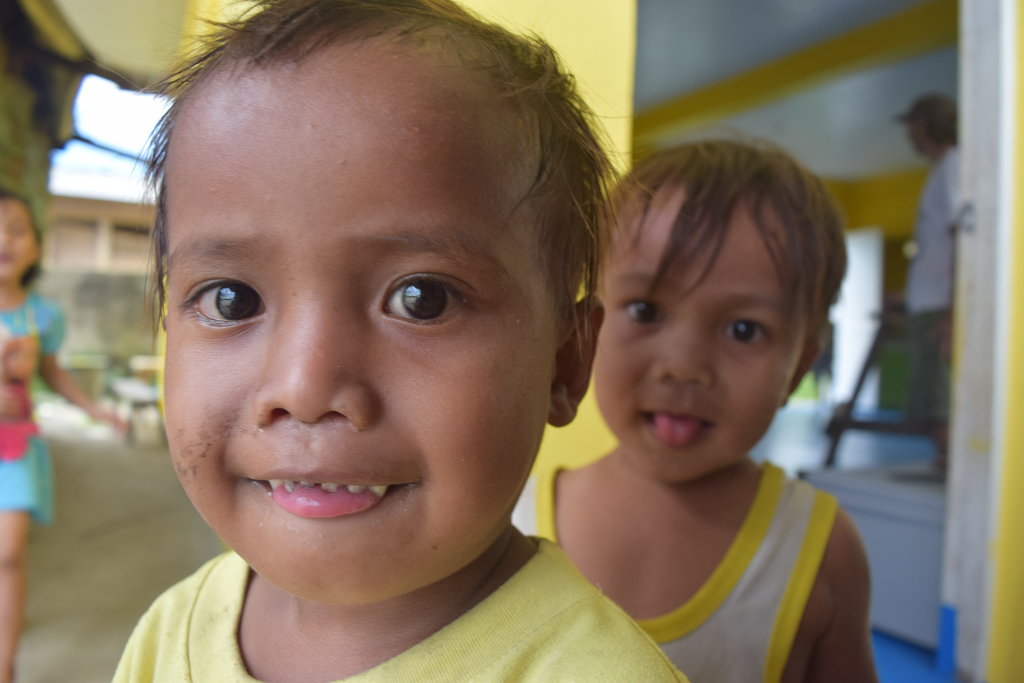 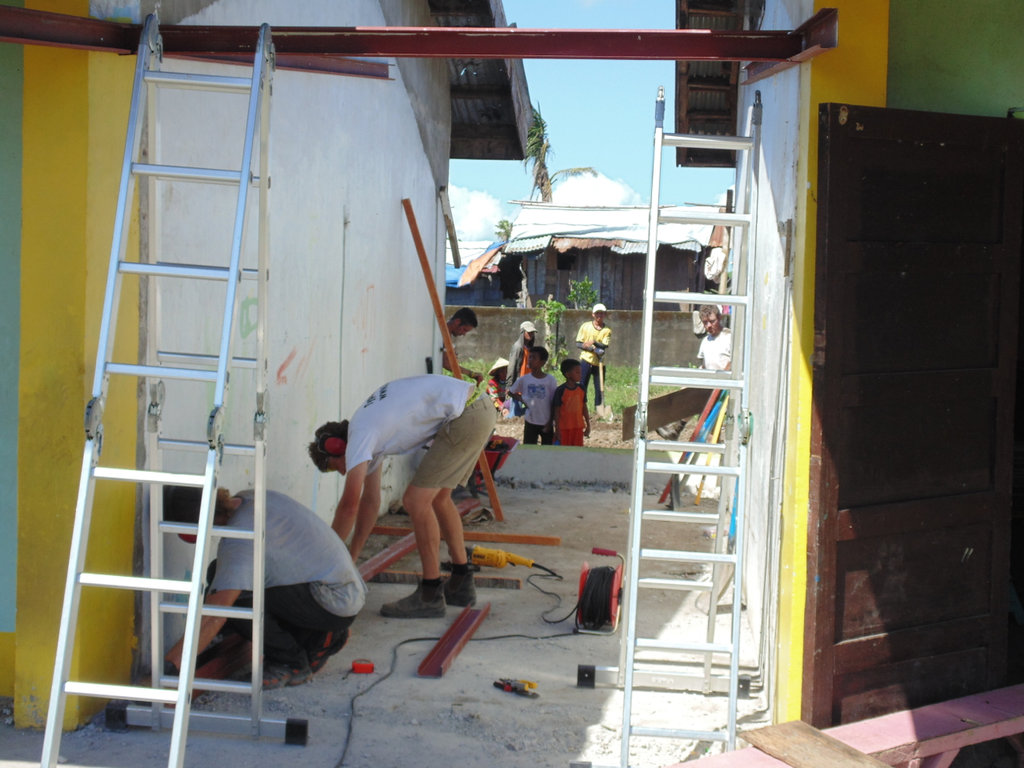 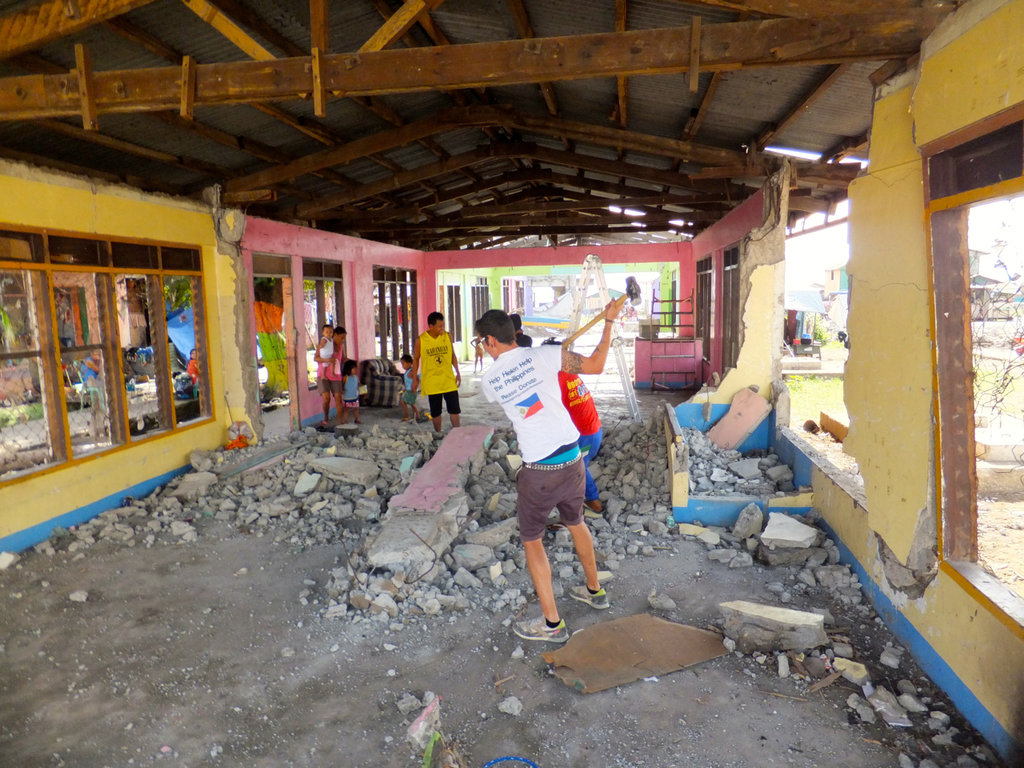 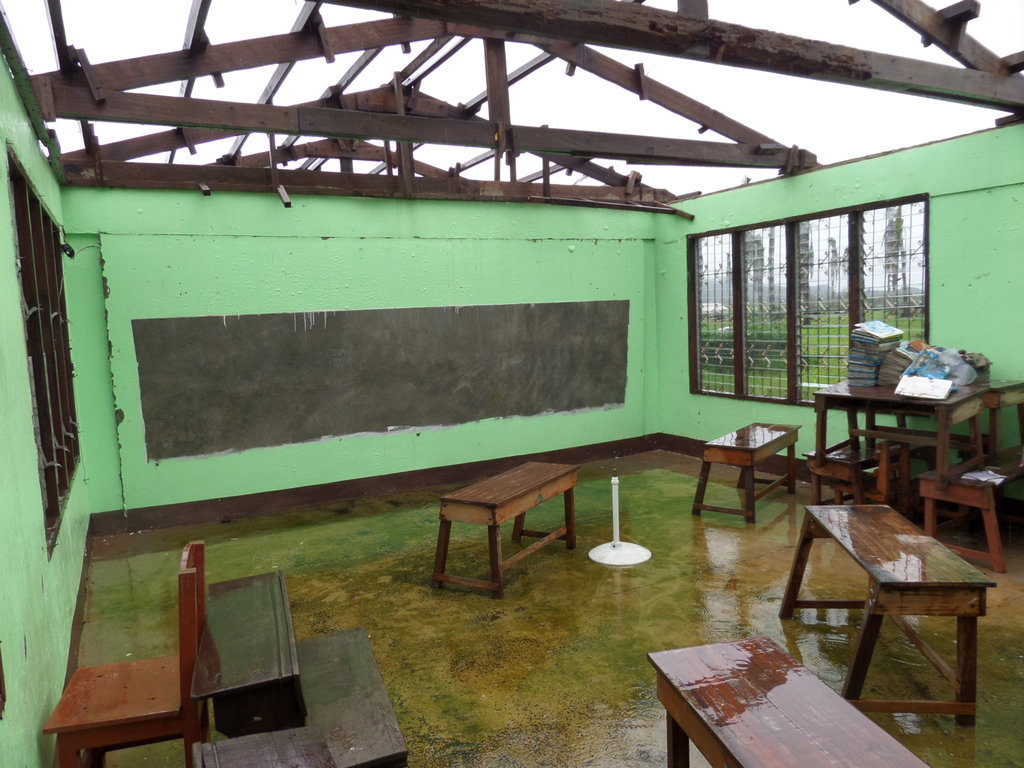 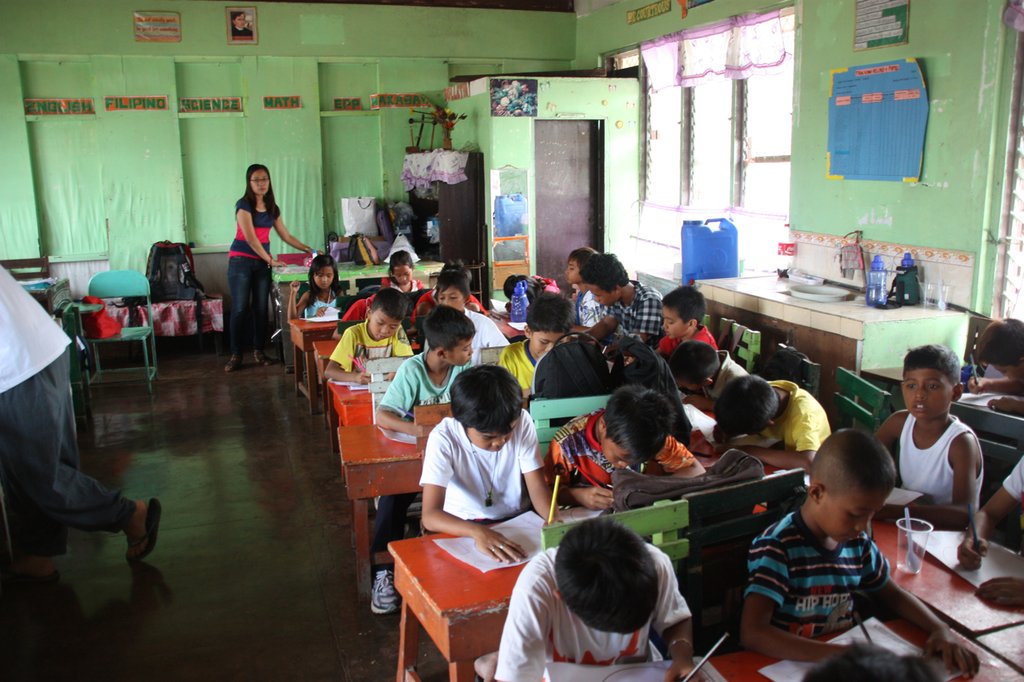 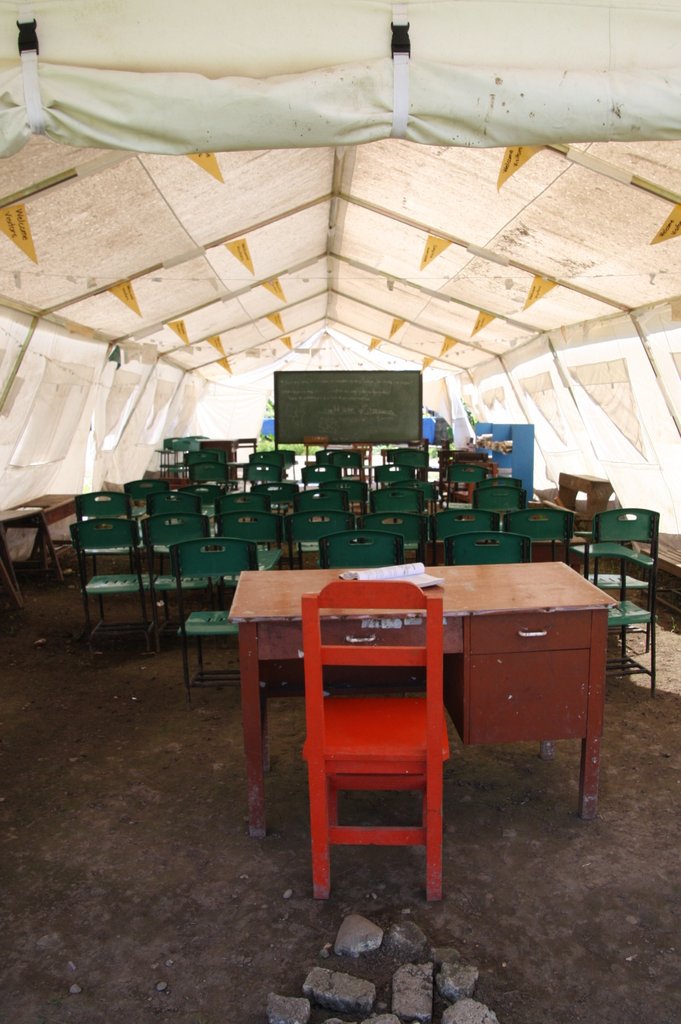 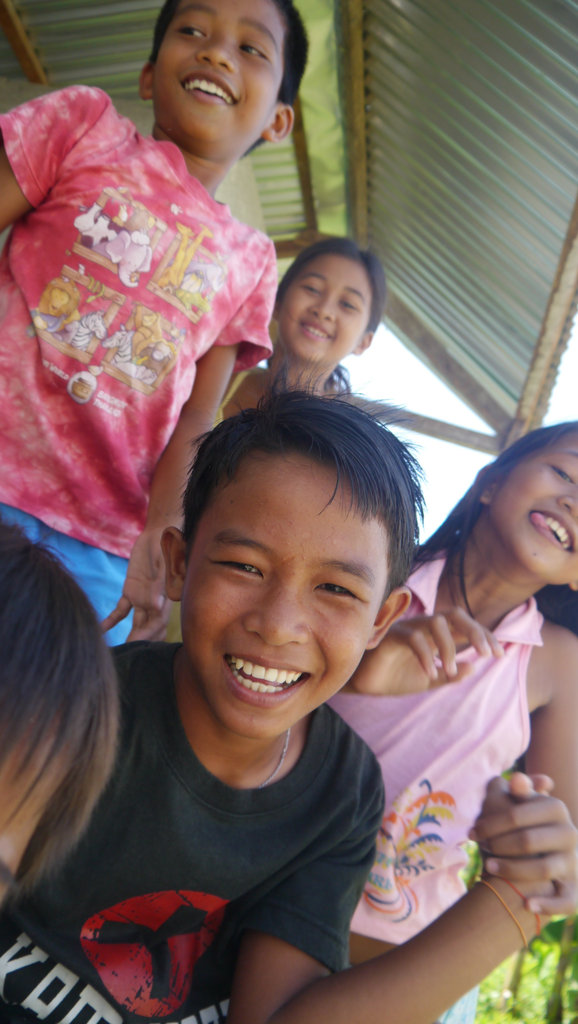 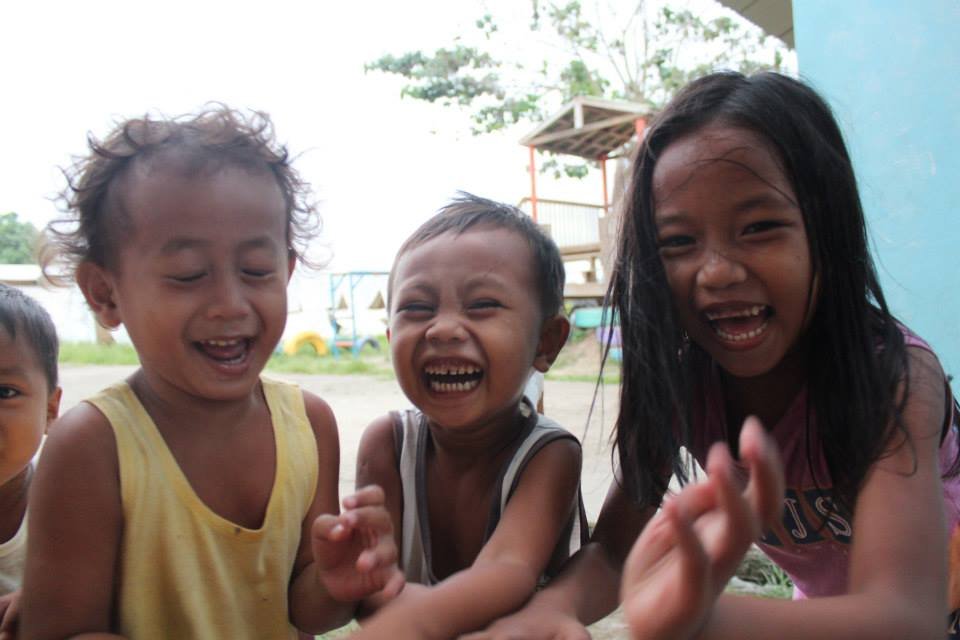 Thanks for supporting the education of over 5,100 kids 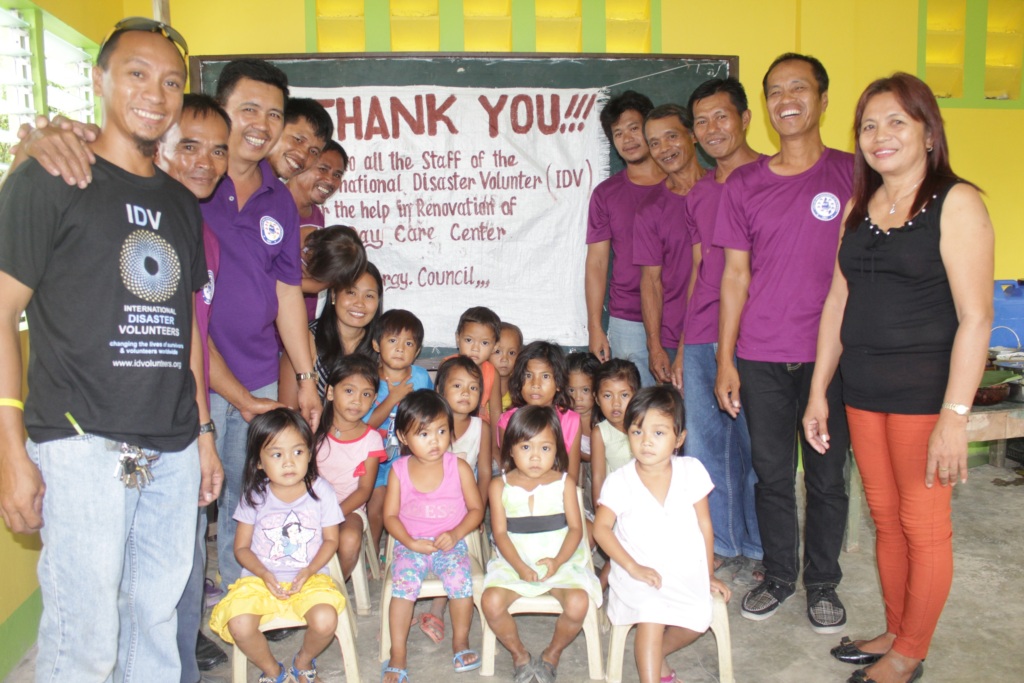 One of the many daycare centres you've supported

Thank you so much for supporting education in Tacloban.

In November 2013 Tacloban and the surrounding areas were devastated by super typhoon Haiyan (locally called typhoon Yolanda). Over 6,000 people lost their lives across the Philippines, most of them from Tacloban.

Homes and families were literally torn apart by the ferocious wind, rain and storm surge that struck the city. The immediate suffering and trauma were terrible, and for affected children the disaster also threatened to cause permanent harm.

As well as shattering homes and lives, the typhoon also tore through the country’s classrooms. Over 2,500 schools were destroyed or severely damaged in total. This left hundreds of thousands of children without an education. Without an education these children could have been trapped in poverty for the rest of their lives.

So, we decided to make supporting education our priority and, thanks to your amazing generosity, we’ve been in Tacloban and helping kids return to school for the last three years.

One of our first projects was run in partnership with a local chef called Rey, and his Mobile Soup Kitchen for Kids (MSKK). With Rey we provided over 6,000 hot nutritious meals, often as school lunches that encouraged hundreds of kids from struggling families to return to school.

But, these kids needed safe schools to return to. So, in the early months our volunteers also cleared debris at several schools in and around the city. It was hard, dirty work, but with your incredible support we removed broken concrete, steel, glass and mud from Sagkahan, San Fernando, San Agustin and the Holy Virgin schools. This work gave almost 3,500 children safe schools to return to.

Yet, while this early work was vital in getting kids back to class quickly, it didn’t provide long-term solutions. Children still had to learn in tents or other temporary classrooms, all of which had limited life spans.

So, we then turned our attention to the long-term support of education.

We started at the Aram Learning Studio, one of Tacloban’s few schools for children with autism. We repaired their classrooms and also helped to pay their teachers salaries until they got back on their feet. Thanks to donors like you this enabled the school to keep supporting vulnerable children whose needs could easily have been overlooked.

With your support we next repaired and repainted seven damaged classrooms at the San Augustin school. We also built a new kitchen, and a brand new 9m x 7m classroom from the ground up. This enabled the school’s kindergarten class to move out of a mold-ridden tent and into a stunningly beautiful new classroom. We even built an amazing playground.

We then moved onto Lun Tad where we repaired and repainted yet another fourteen classrooms at this school for almost 400 kids. Over the following months we also worked on Planza island, and in the communities of Guintigian, Buri, Anibongon, Pitogo and recently also Matin-ao, to repair and rebuild almost thirty classrooms and daycare centres in total.

Everywhere we worked we provided not only safe, but also beautiful, bright classrooms to provide stimulating and fun learning environments. We also equipped classrooms with new furniture and school supplies as well. As a direct result thousands of children are now receiving a quality education instead of facing a life trapped in poverty.

Because of you we’ve made an incredible impact over the last three years, and in total our work has supported the education of over 5,100 children. Thank you so much!

Work still remains to be done, but Tacloban and the surrounding areas have been transformed since the typhoon. So, we’ve decided that we’ll soon be retiring this project on GlobalGiving.

However, we’re not quite done yet! Last December we worked with a local partner to distribute over 10,000 school books to typhoon affected schools. This year, we’re aiming to double that amount by distributing over 20,000 more!

These books recently arrived in Tacloban from Manila, and they’ll be distributed over the coming weeks. Until then, we plan to keep this project open so that we can send one final project report with the details.

Once again, thank you for supporting education in Tacloban. If you have any questions then please don’t hesitate to email Andy@IDVolunteers.org. I would be delighted to hear from you. 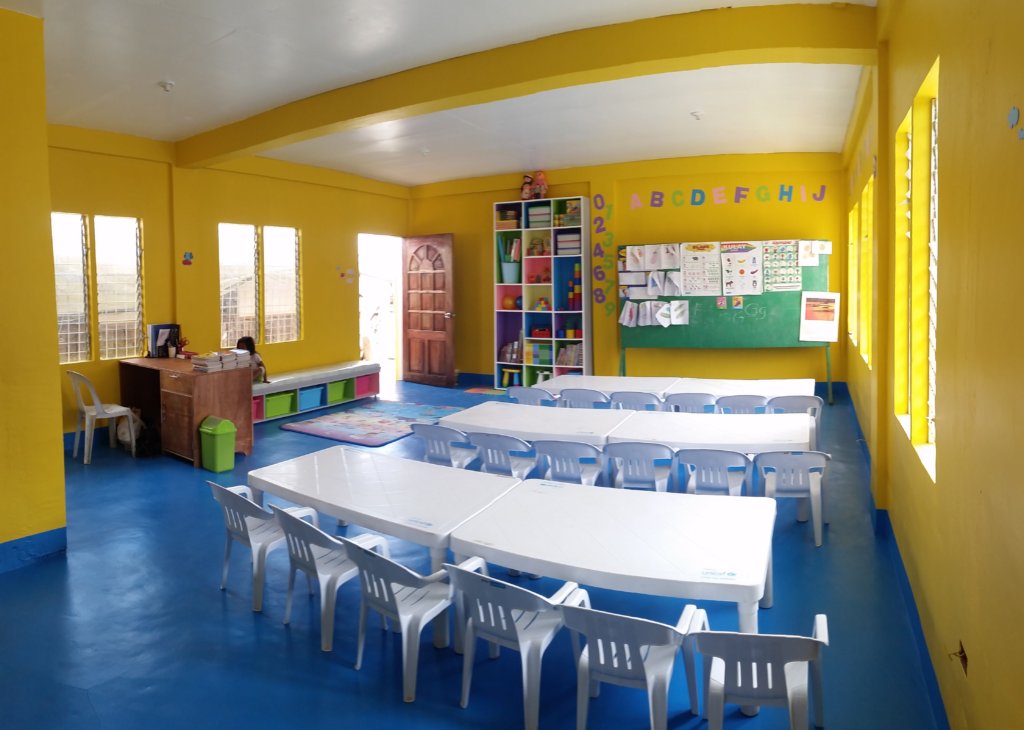 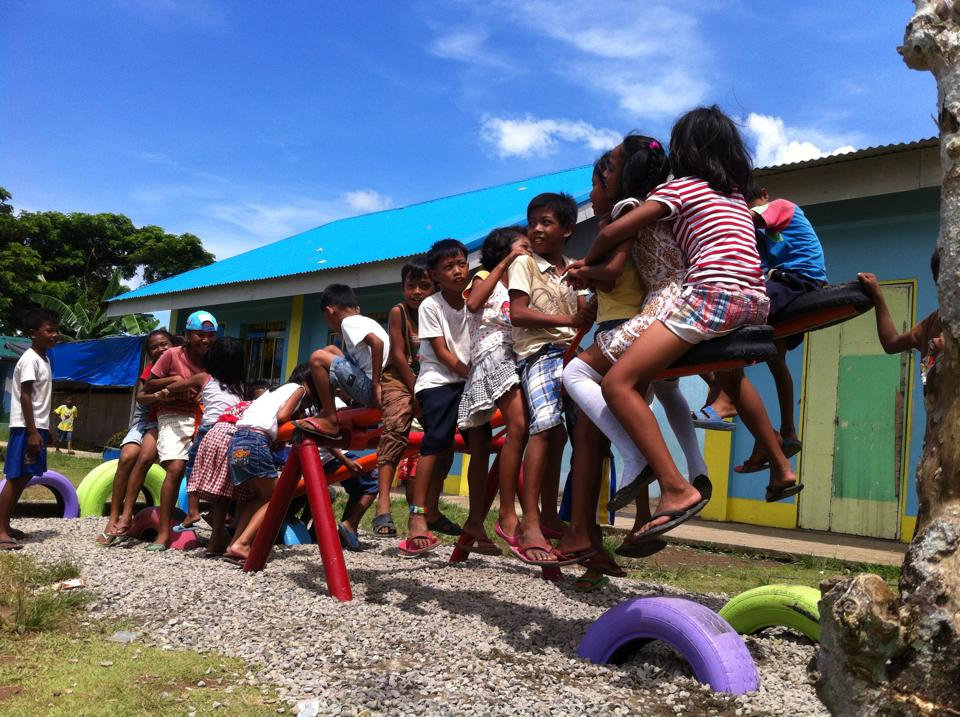 You've even provided an amazing playground 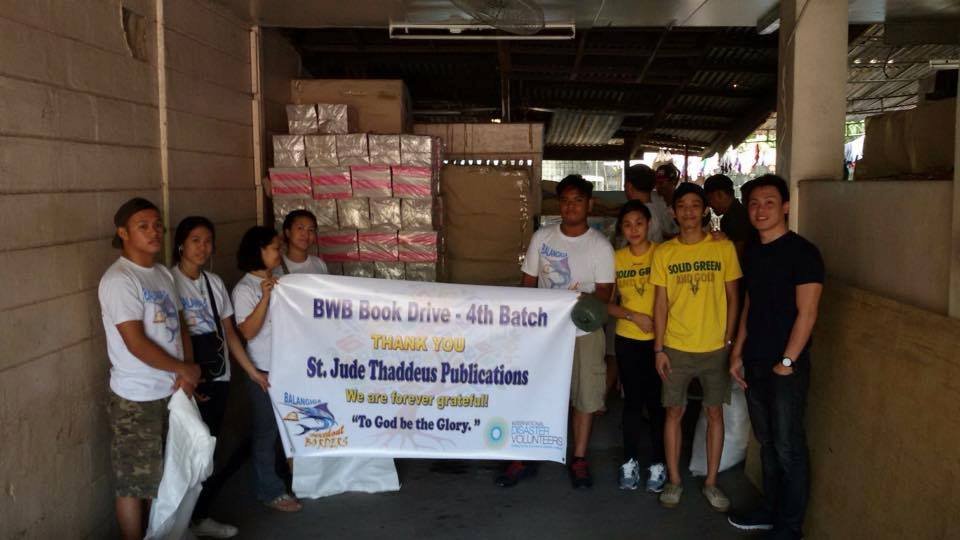 The latest shipment of books is now in Tacloban