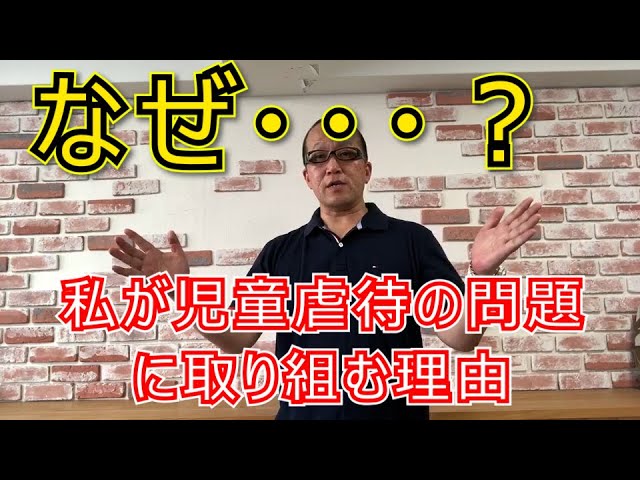 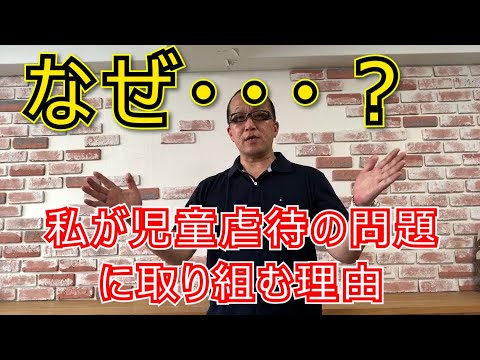 You Me We have taken the initiative to explore what a SIB could look like in the out-of-home care space in Japan and have approached Social Outcomes to develop a SIB proposal that could be shared with the Japanese government. The proposal will focus on a program which re-educates parents in order to prevent children from entering the out of home care system, or to successfully reunite those who have already been removed back with their parents.

It is $1,000,000 USD to have children in institutional care in Japan from the age of 2 until 18 years old. With the training of abusive parents, the ability for them to be reunited with their children in a controlled/supervised environment is a possibility and breaks the multi-generational abuse pattern.

Through the training of parents who have both had their children taken away as well as training for new parents as a preventative measure to reduce possible abuse, the possibility of reuniting families is high. When interviewing children in the homes, 1/3 wanted to be reunited with their families.

Having families reunited can help in reducing the current alarming rate of abuse cases being reported. It can break the cycle which usually lasts 3 generations unless there is intervention. This can not only lead to a financial savings for the nation but also to a more cohesive social structure for families in Japan.

Donating through GlobalGiving is safe, secure, and easy with many payment options to choose from. View other ways to donate
YouMeWe NPO has earned this recognition on GlobalGiving:

GlobalGiving
Guarantee
Donate https://www.globalgiving.org/dy/cart/view/gg.html?cmd=addItem&projid=55782&rf=microdata&frequency=ONCE&amount=25
Please Note
WARNING: Javascript is currently disabled or is not available in your browser. GlobalGiving makes extensive use of Javascript and will not function properly with Javascript disabled. Please enable Javascript and refresh this page.