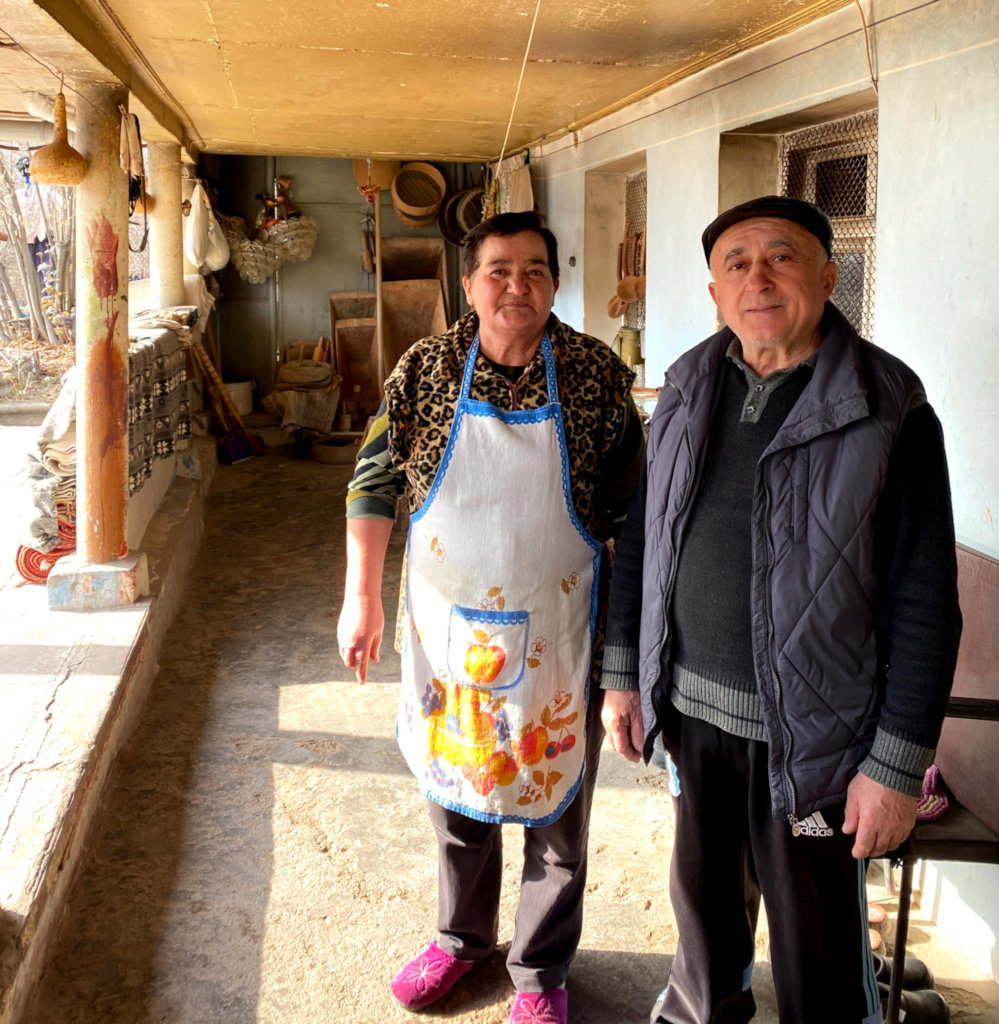 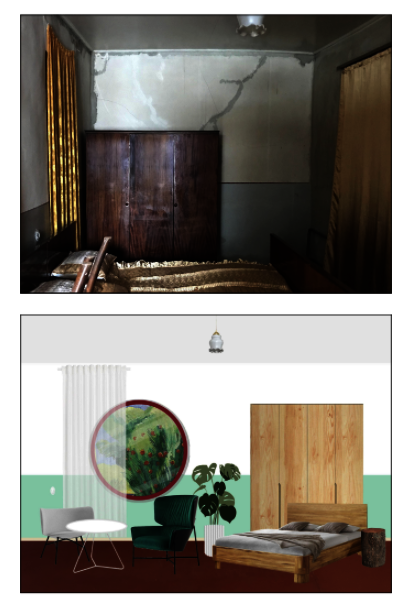 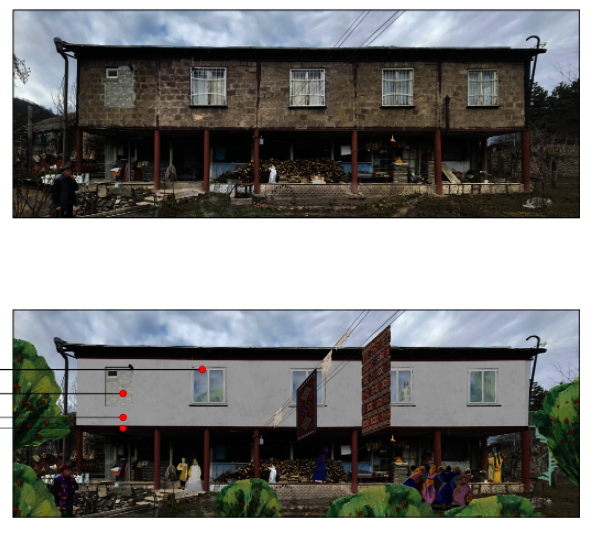 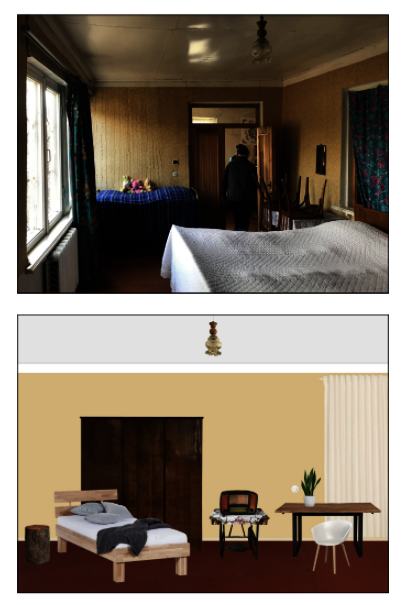 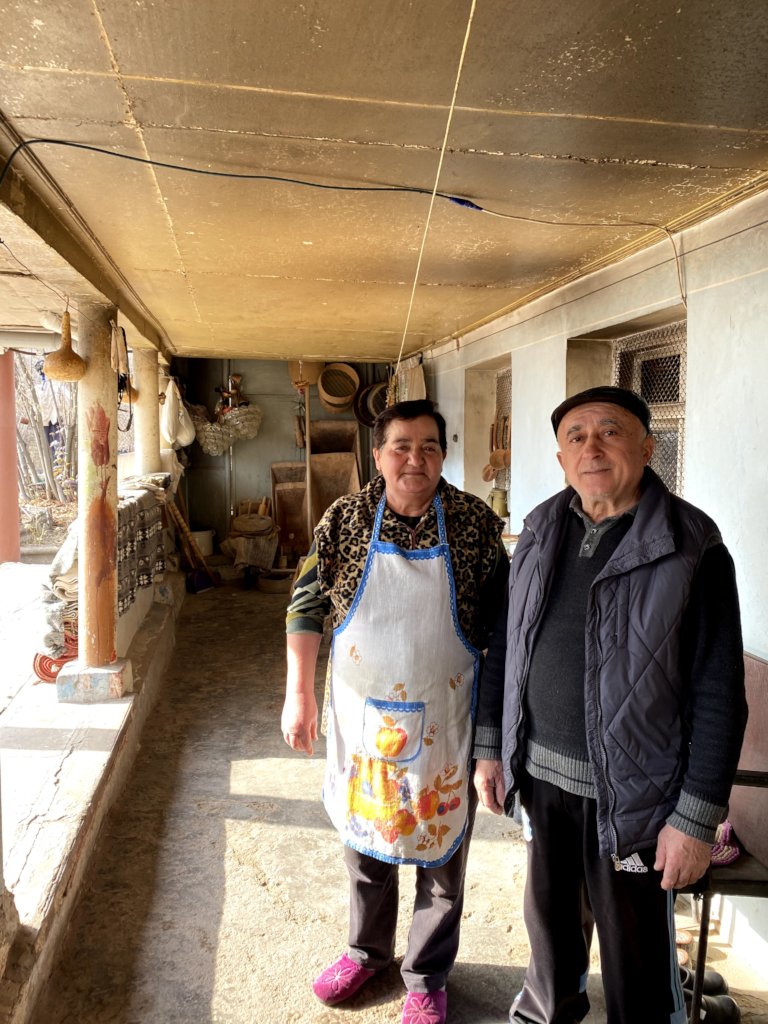 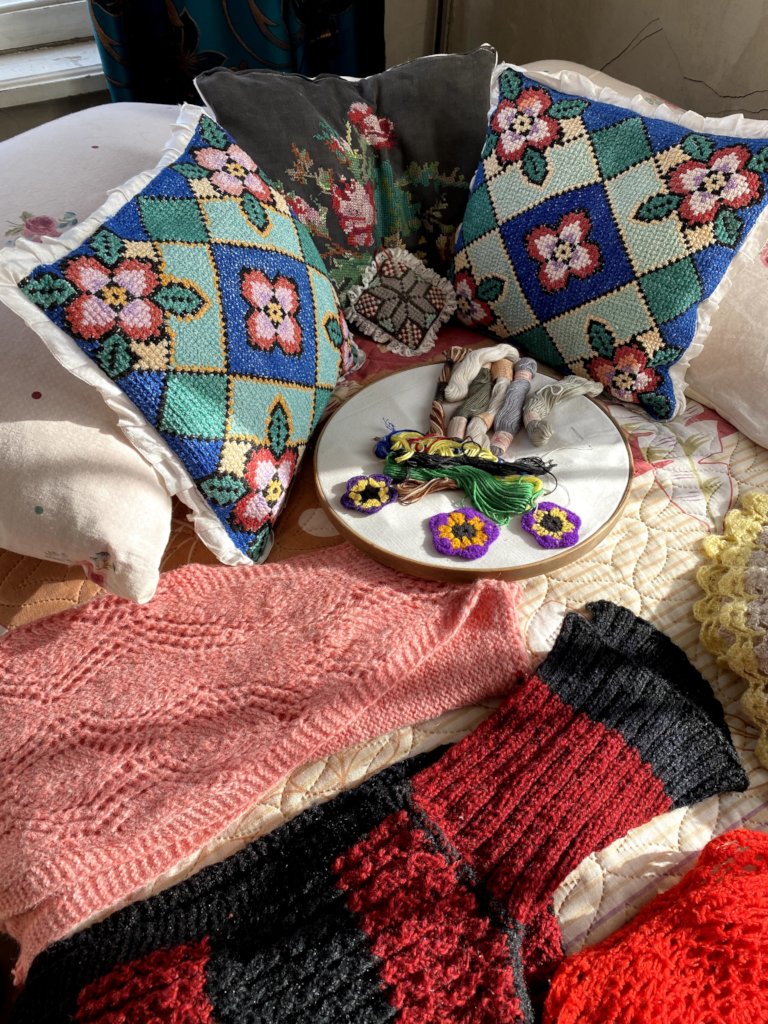 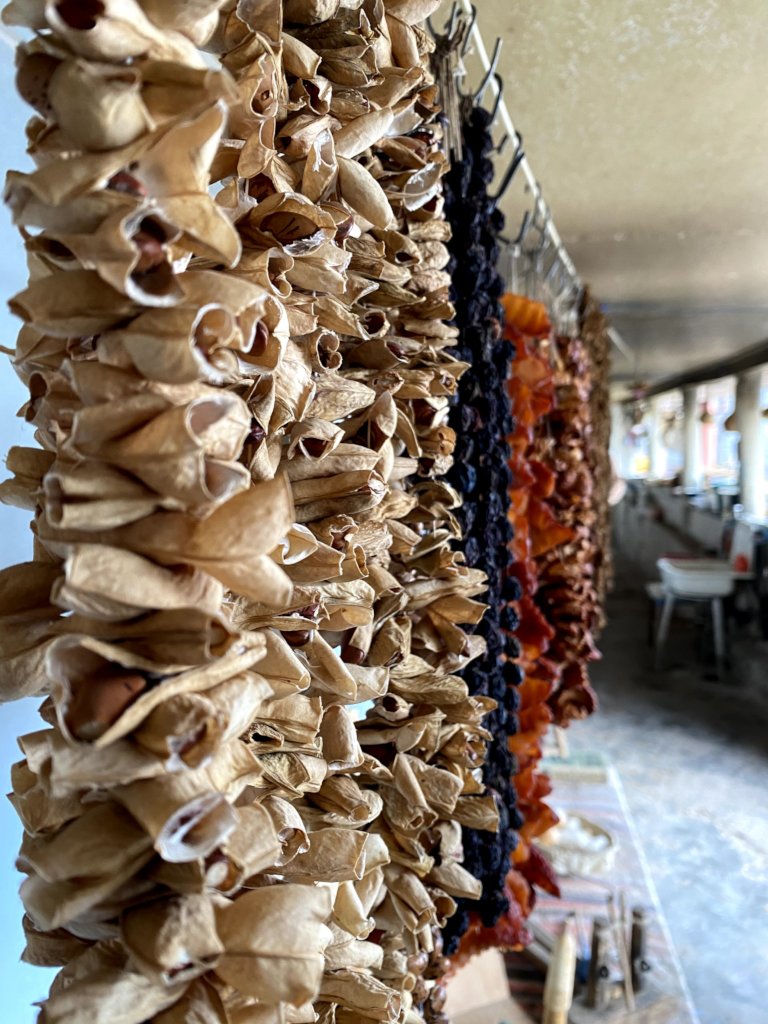 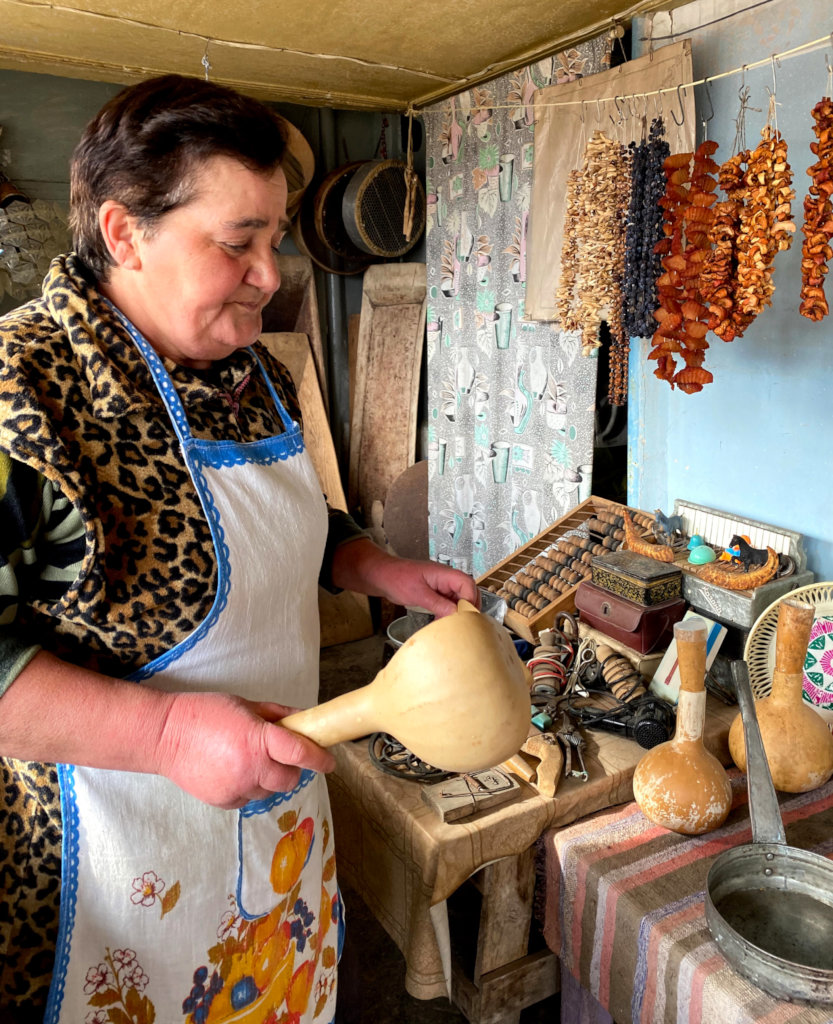 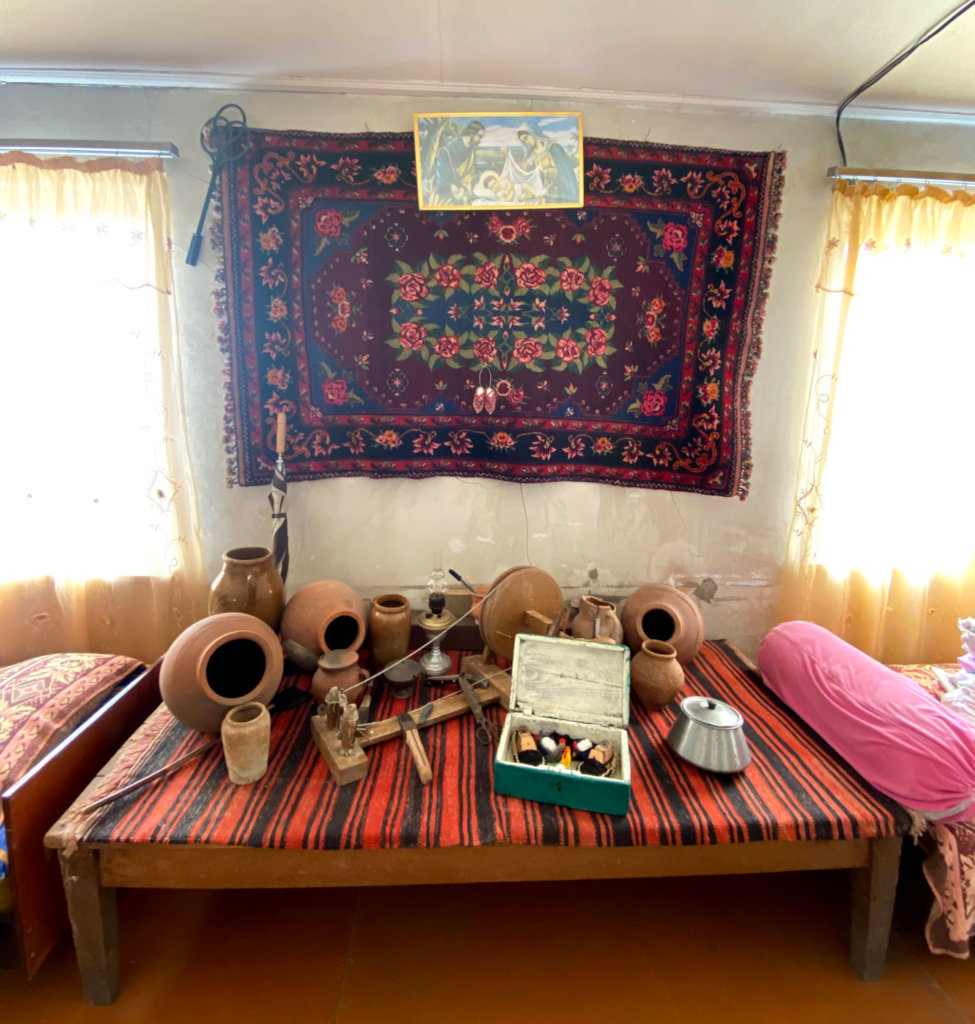 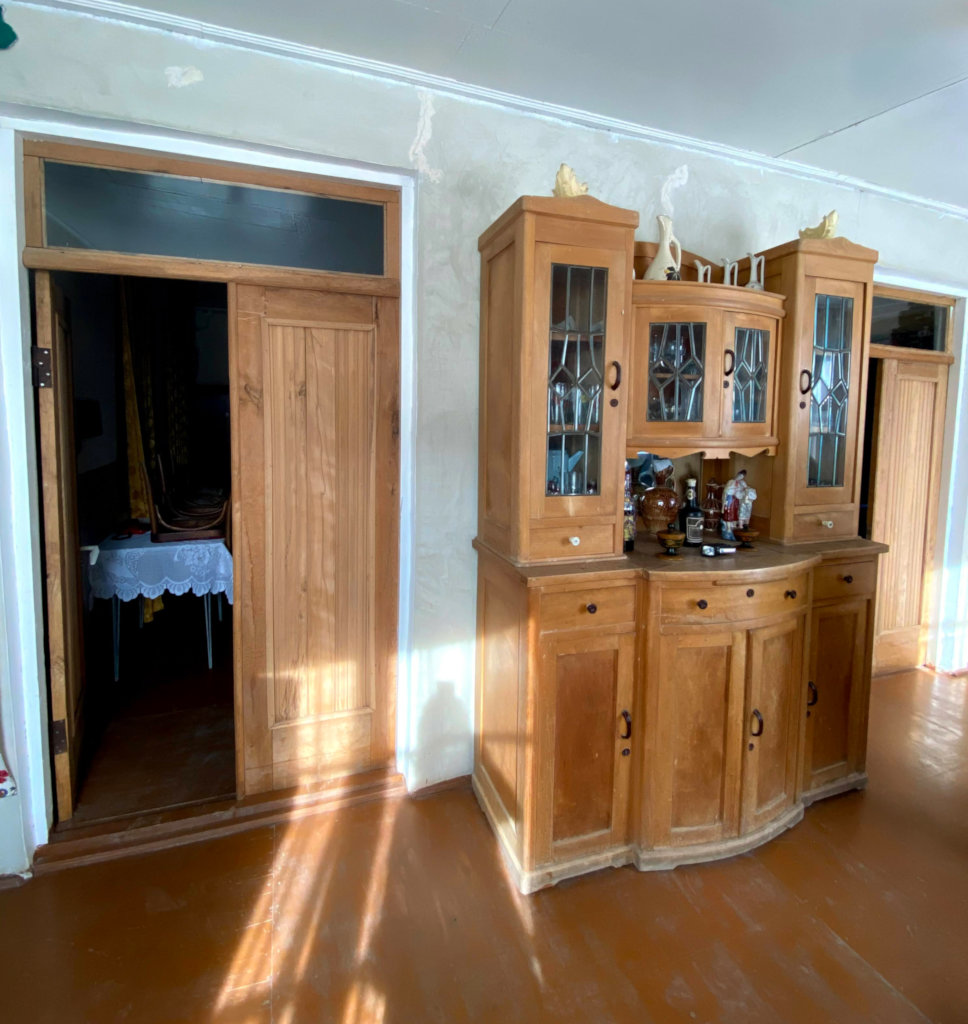 First Meeting with the Ladies of Aygepar

HDIF's Sari Janaparh project aims to develop develop communities in bordering villages in the Tavush region. We focus on tourism - things to do, things to eat, and places to stay. Due to limited recreational and touristic trail development projects in the area, the touristic potential is largely unexploited in the region. By developing these, communities are made stronger, incomes made bigger, and the future made brighter.

In Aygepar, a village located directly on the border, a project concept has been hatched. During Soviet times, there were tobacco and wine factories in Aygepar, but they ceased to work decades ago. Today people living there don’t work in agriculture or animal husbandry as is common in the area, as they don't have land. Instead, most of the inhabitants of Aygepar, men and women, are engaged in the military, protecting Armenia's borders. This however, is hard on the mental wellbeing of the community.  The need for other sources of income is acute, and thus the idea of a new project was hatched.

How about a community center?

Meetings have already been held with both the residents and the mayor of Aygepar. Their motivation is high to have a center of activity in the village to discuss common problems and identify solutions to them. And, the need to create new sources of income for the people there - so how about a carpet weaving center? or a group of crocheters to make products for export? The ideas at this initial meeting were many, and HDIF is in full swing trying to design a project that is tailored to the needs in Aygepar and can become a sustainble structure in the future.

Already 32 women have signed up to join the project and many more will join when there is a concrete offer for them.

Thank you for your support to Sari Janaparh! 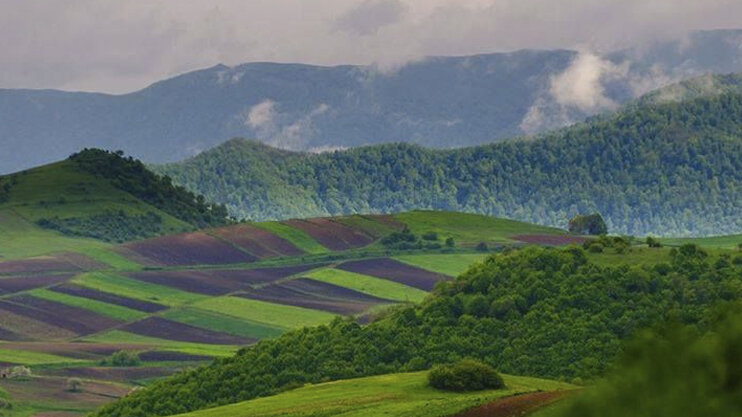 Armenian Nature
Armenia is a country of the mountains, and ecotourism is one of the fastest growing and most dynamically growing sectors of country.
The goal of the Sari Janaparh project is to take the first steps in creating access to the region for trail users by connecting the existing trails of the Getik Valley and Dilijan National Park to the city of Berd and the surrounding villages by means of a new long-distance recreational trail, with the future intention to continue the trail network to Ijevan.
SJ itself will bring more to community development by provifing unique source of livelihood to Armenian communities which of course is more sustainbale to what we have now.

Donating through GlobalGiving is safe, secure, and easy with many payment options to choose from. View other ways to donate
Homeland Development Initiative Foundation has earned this recognition on GlobalGiving:

GlobalGiving
Guarantee
Donate https://www.globalgiving.org/dy/cart/view/gg.html?cmd=addItem&projid=53752&rf=microdata&frequency=ONCE&amount=25
Please Note
WARNING: Javascript is currently disabled or is not available in your browser. GlobalGiving makes extensive use of Javascript and will not function properly with Javascript disabled. Please enable Javascript and refresh this page.