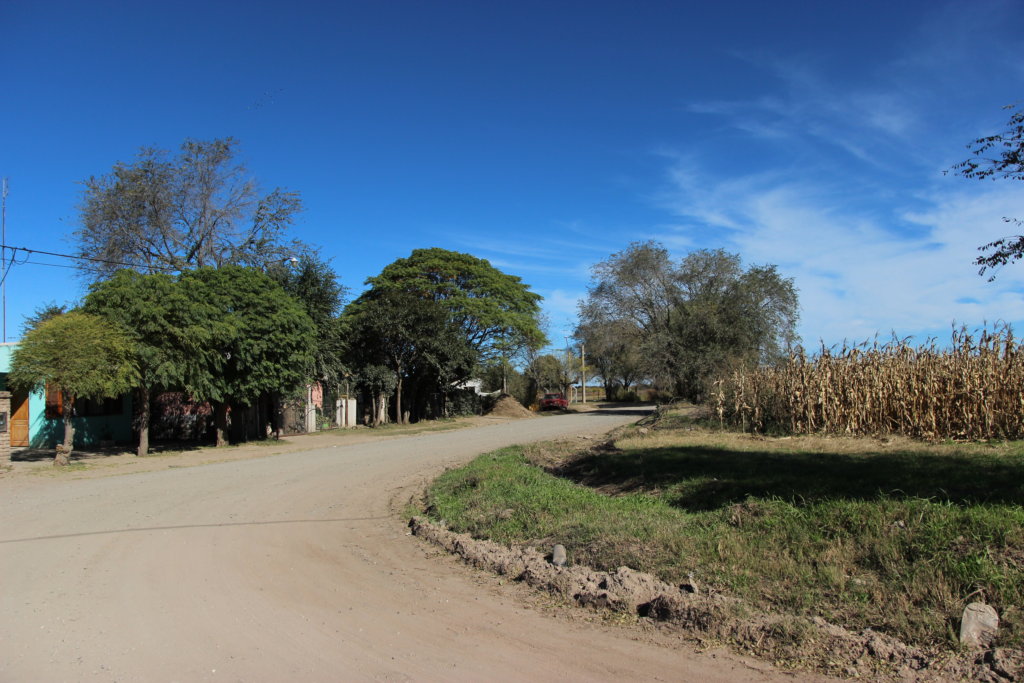 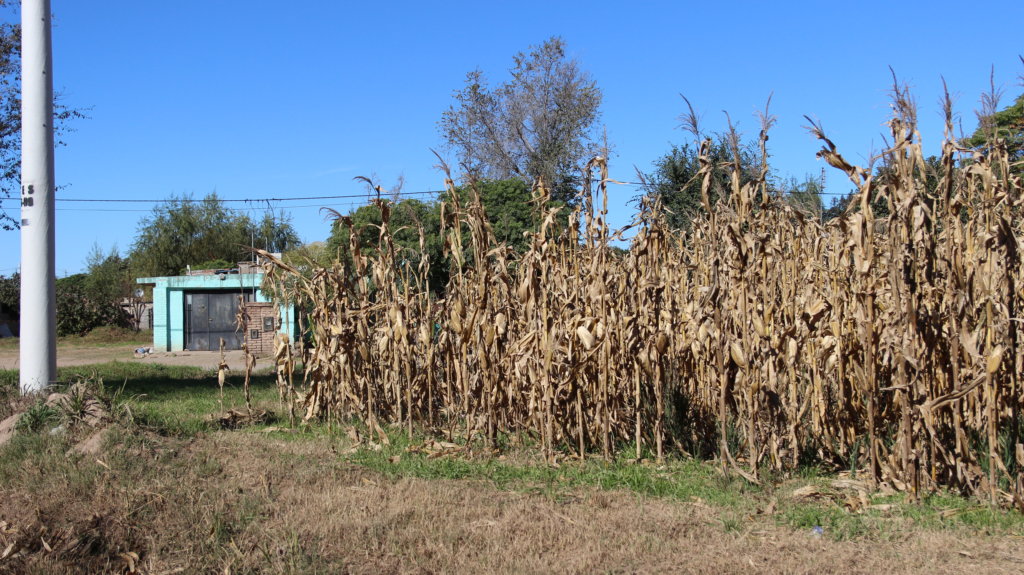 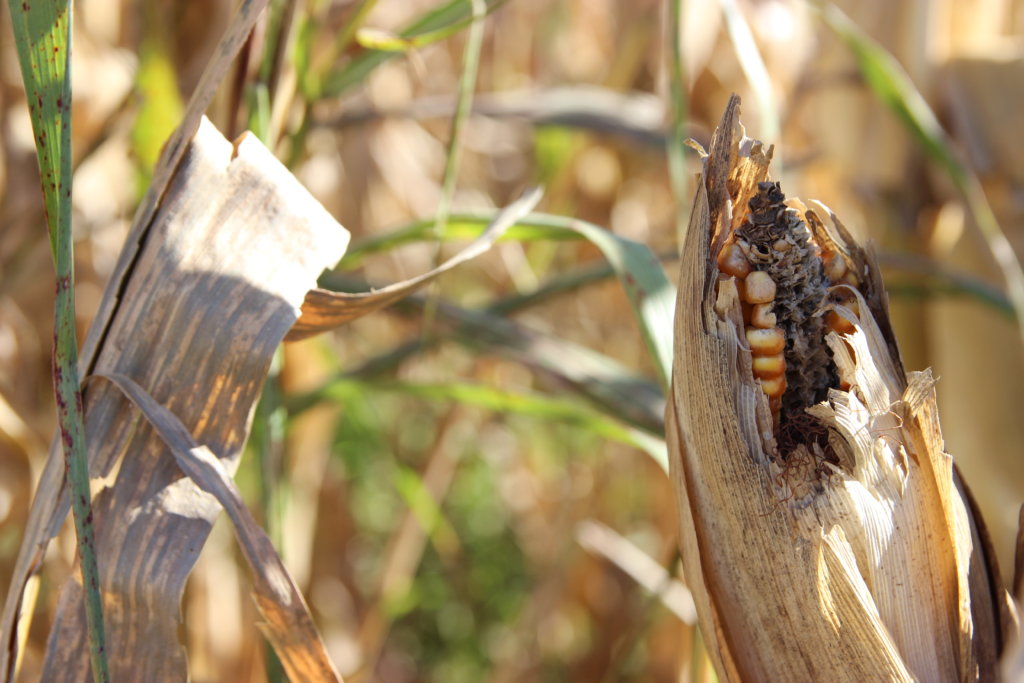 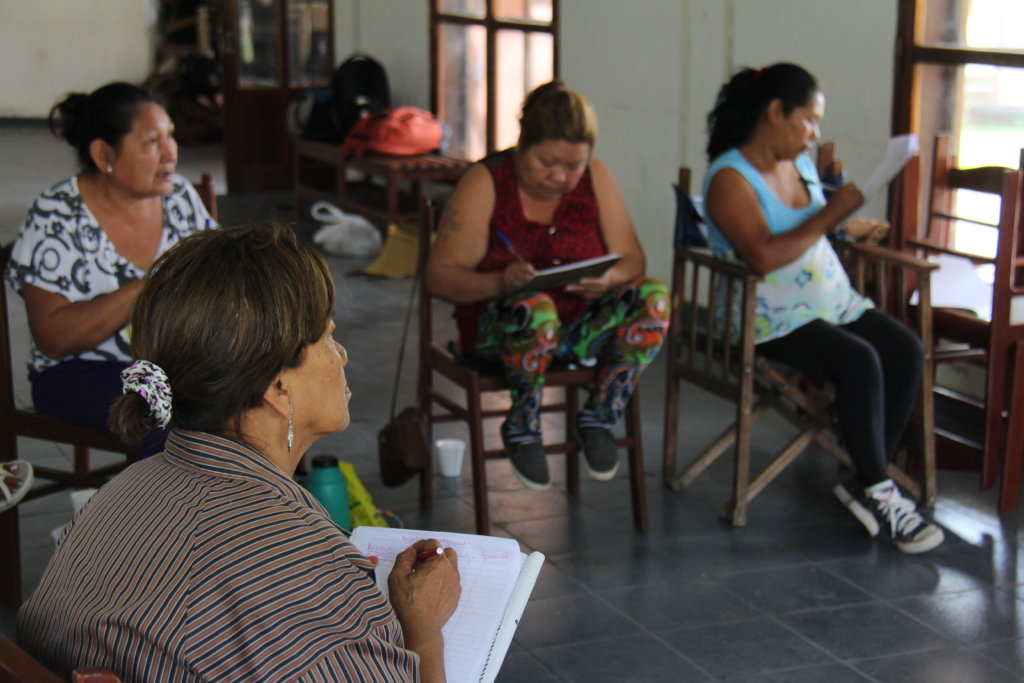 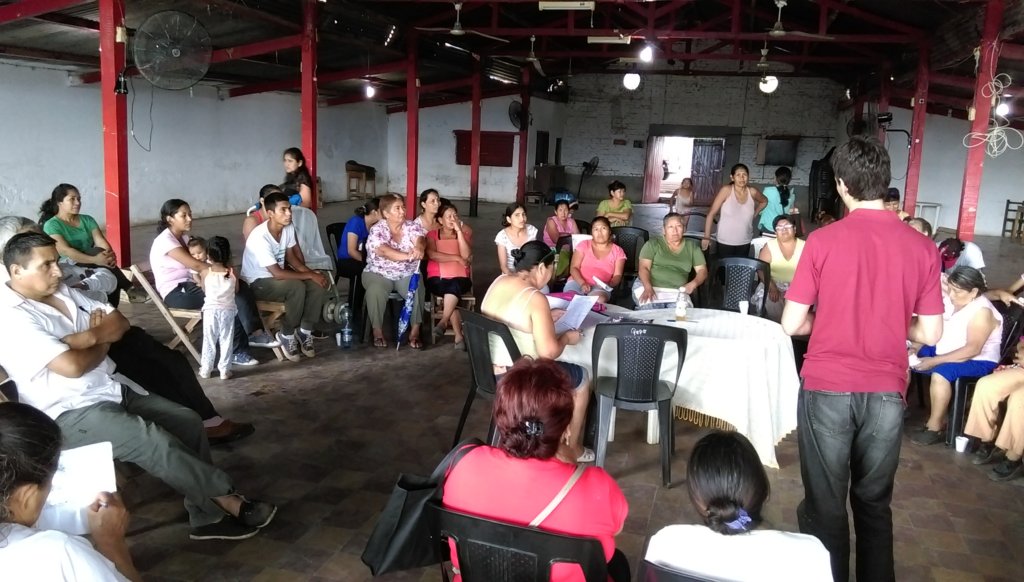 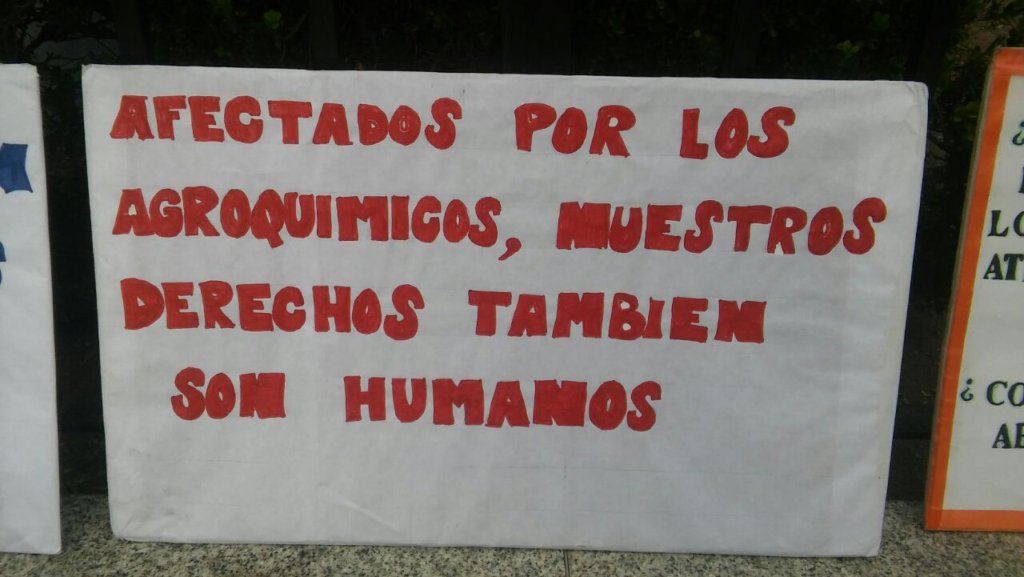 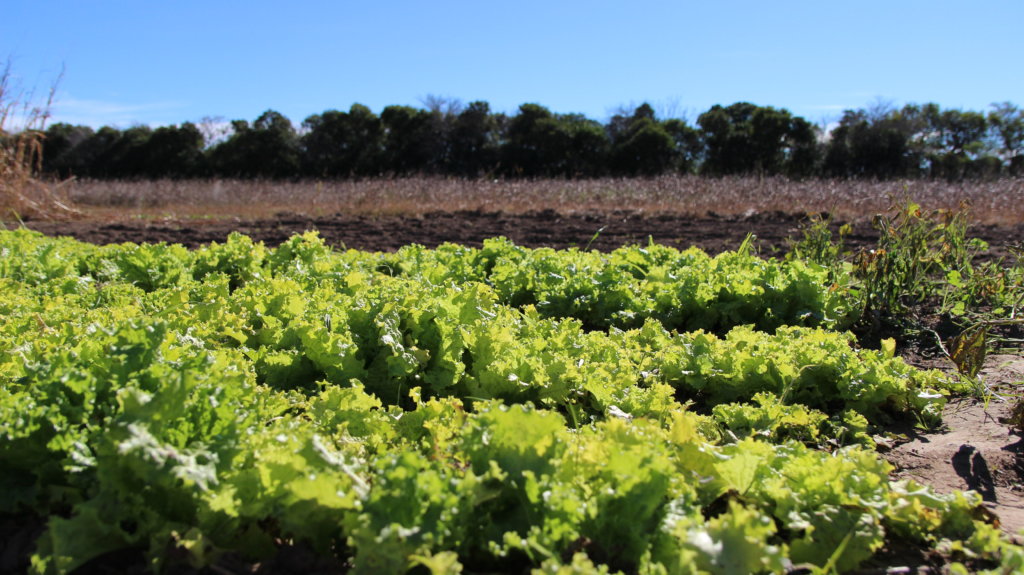 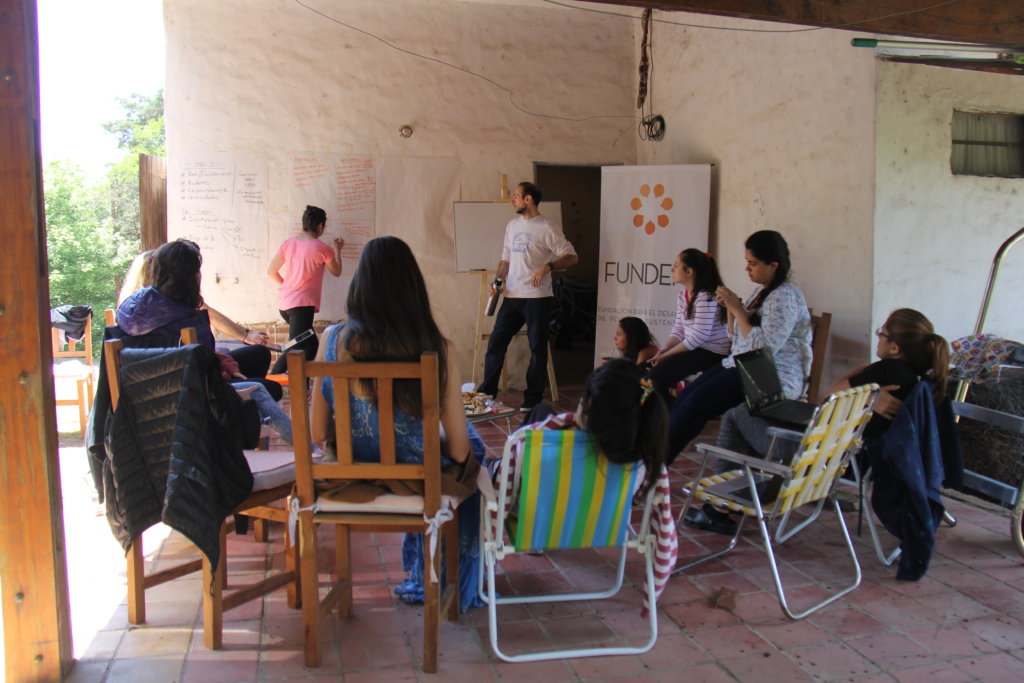 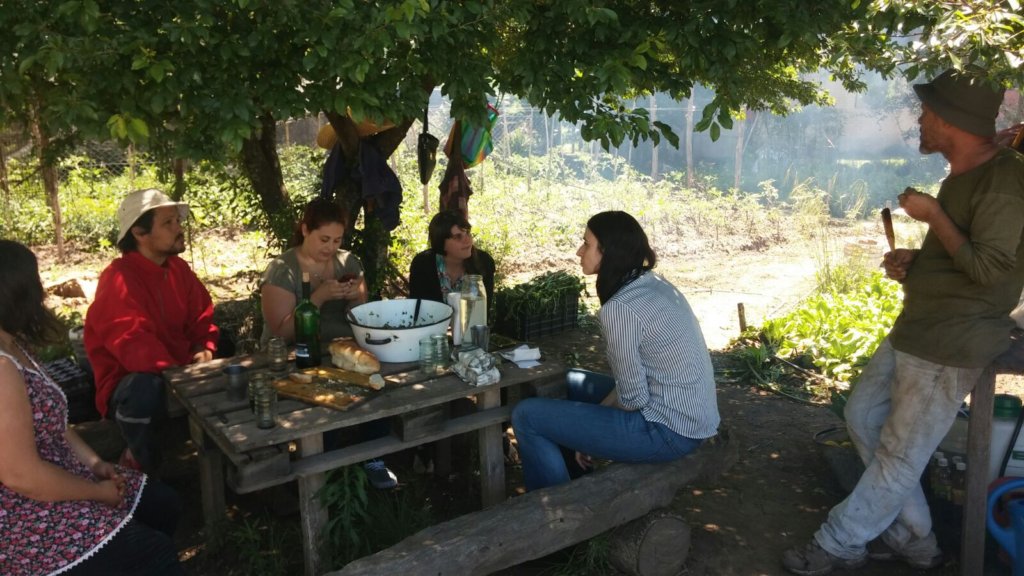 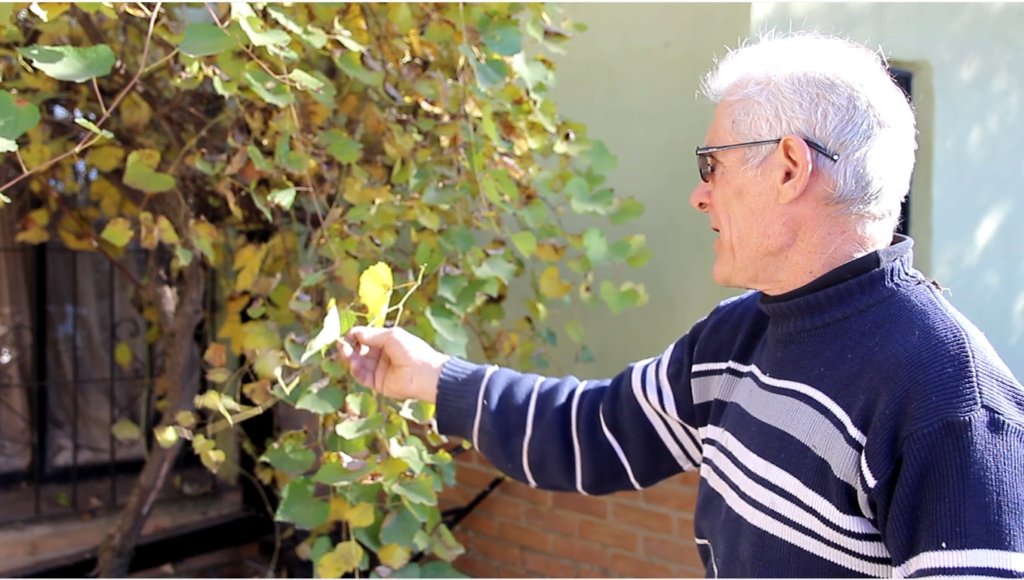 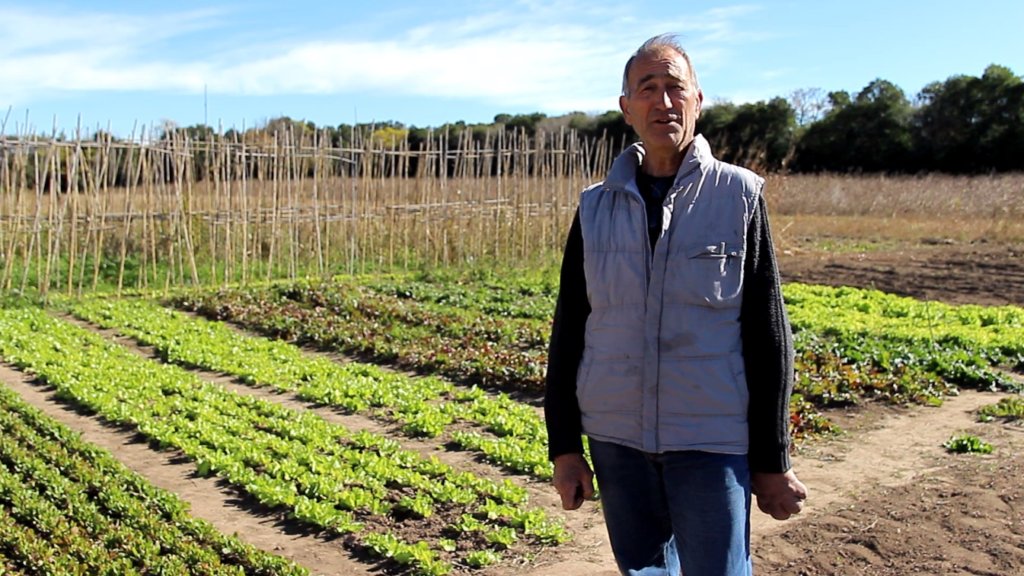 After several months of gathering information and building new legal tools, we relaunched the Agrochemical Emergency website. In the context of the covid virus pandemic, the situation around the application of agrochemicals was aggravated by the lack of state control.

In updating the website, we incorporated new legal tools to guarantee access to justice for those affected by the problem. We also incorporated a comprehensive analysis from a public and environmental health approach to the agrochemicals problem.

In the context of the pandemic caused by the COVID-19 virus, cases of complaints of illegal application of agrochemicals have increased worryingly throughout the country. However, these complaints are often stopped due to lack of personnel.

That is why we decided to undertake a work of global updating of the site. We are investigating new cases to add to the site mapping. The scope of the agrochemical problem will also be announced through research work carried out.

Finally, new legal resources and instruments are being developed, which will then be uploaded to a section of the page for people to access. These resources allow participation and intervention in the complaint process, requiring the authorities to act more actively.

The "agrochemical emergency" website demonstrated its efficiency. Through the legal resources that the website contains, some communities made complaints to the authorities for the illegal application of agrochemicals. Likewise, communities that are not mapped, began with mobilizations and legal actions aimed at protecting their health and the environment.

In this context, an information gathering of new conflicts has begun in order to expand "Agrochemical Emergency" database. An update work was also started on those communities already mapped on the website. 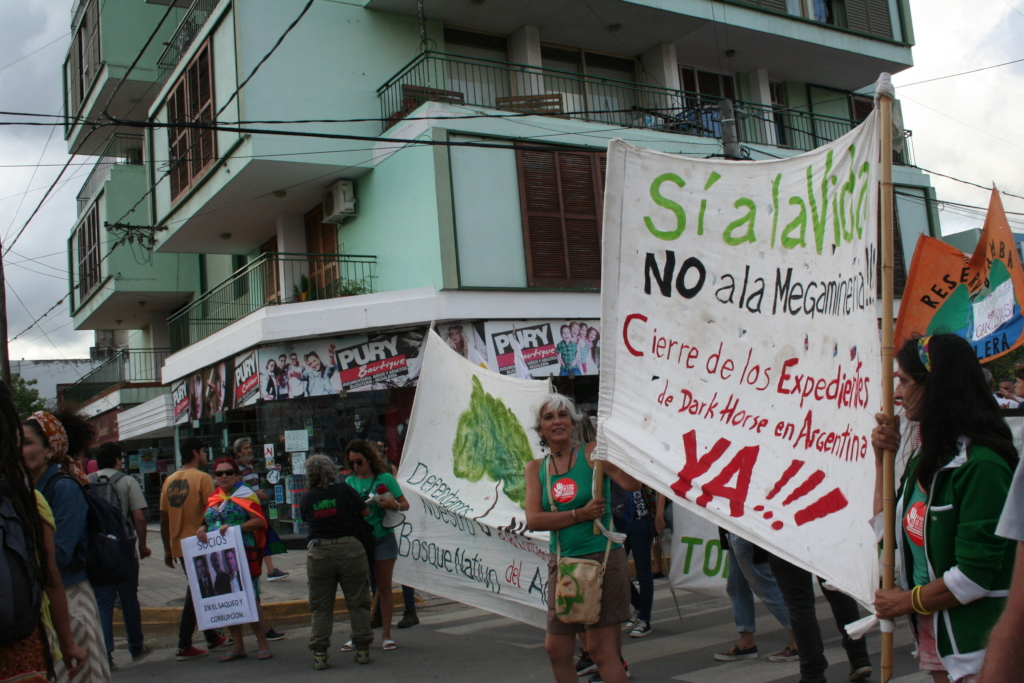 The website launched a couple of months ago is structured based on three objectives. The first is to raise awareness about socio-environmental conflicts caused by the use given to agrochemicals in the province of Córdoba. The second is to provide information and legal resources, tools for the empowerment of communities in their fight for their rights to health and to healthy environment. The third one is to raise visibility of conflicts through a collaborative platform in which new conflicts can be incorporated, thereby expanding the content.

So far, the “Agrochemical Emergency” site has demonstrated its efficiency in terms of access to legal resources to face the agrochemical problem. Members of different local communities of the Province of Córdoba have been reached through the web portal and they contacted us for inquires and assessment. Based on the legal resources available on the site, various communities have initiated legal action against illegal spraying.

On the other hand, existing conflicts have moved forward, at the same time there has been emergence of new conflicts. We are developing a mapping update by carrying out a survey of the available information and the generation of new community files.

Cordoba is on agrochemical emergency 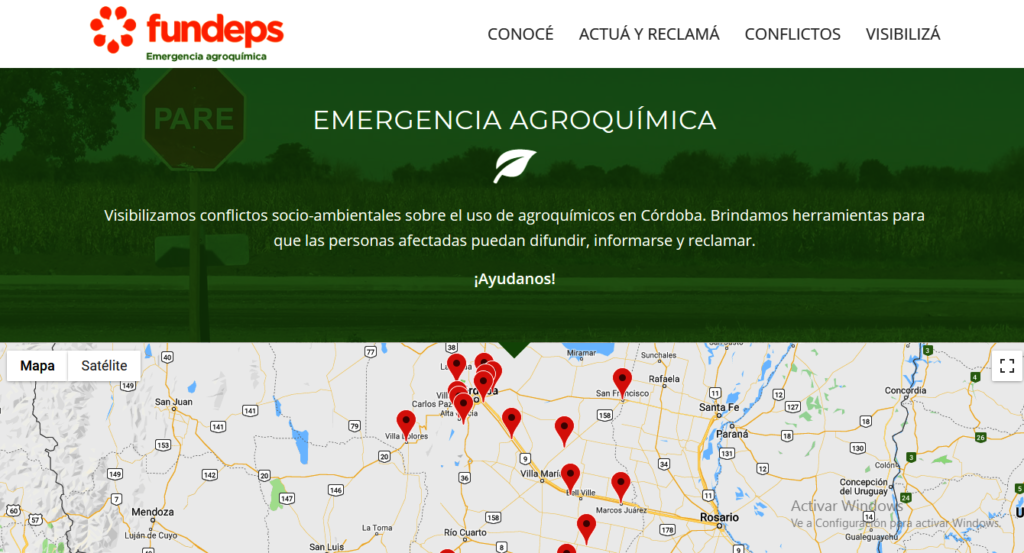 After a research process carried out during 2018, in June we launched the "Agrochemical Emergency" web.

The website is structured based on three objectives. The first is raise awareness about socio-environmental conflicts related to the use of agrochemicals in the province of Córdoba. The second is to provide information and legal resources, tools for the empowerment of communities in their fight for their rights to health and to healthy environment. In the third place, we seek to raise visibility of conflicts through a collaborative platform in which new conflicts can be incorporated, thereby expanding the content.

Evidences about "agrochemical emergency" that is lived in the towns of the province of Córdoba are strong enough to structure community based claims. The use of agrochemicals without adequate control by the authorities, non-compliance with current regulations regarding application distances -which also become ineffective for the protection of populations-, are factors that not only affect the environment but also turn into a public health problem. Through the platform they can be made visible, providing a collaborative and open tool that allows the incorporation of new conflicts and access to legal instruments that allow access to environmental justice.

Donating through GlobalGiving is safe, secure, and easy with many payment options to choose from. View other ways to donate
Fundacion para el Desarrollo de Politicas Sustentables has earned this recognition on GlobalGiving:

GlobalGiving
Guarantee
Donate https://www.globalgiving.org/dy/cart/view/gg.html?cmd=addItem&projid=28472&rf=microdata&frequency=ONCE&amount=25
Please Note
WARNING: Javascript is currently disabled or is not available in your browser. GlobalGiving makes extensive use of Javascript and will not function properly with Javascript disabled. Please enable Javascript and refresh this page.