by US Association for International Migration (USAIM) 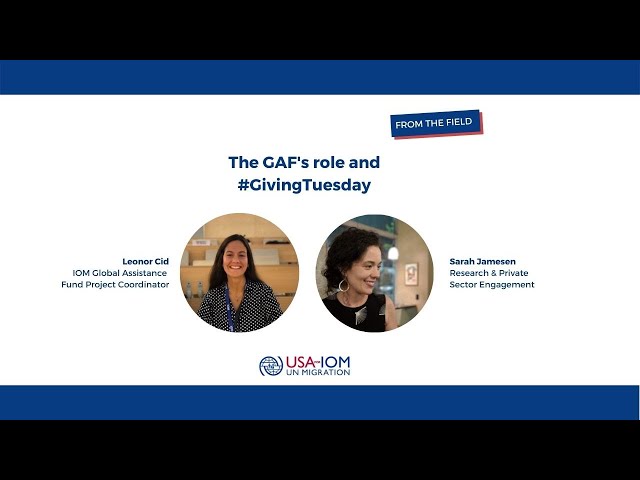 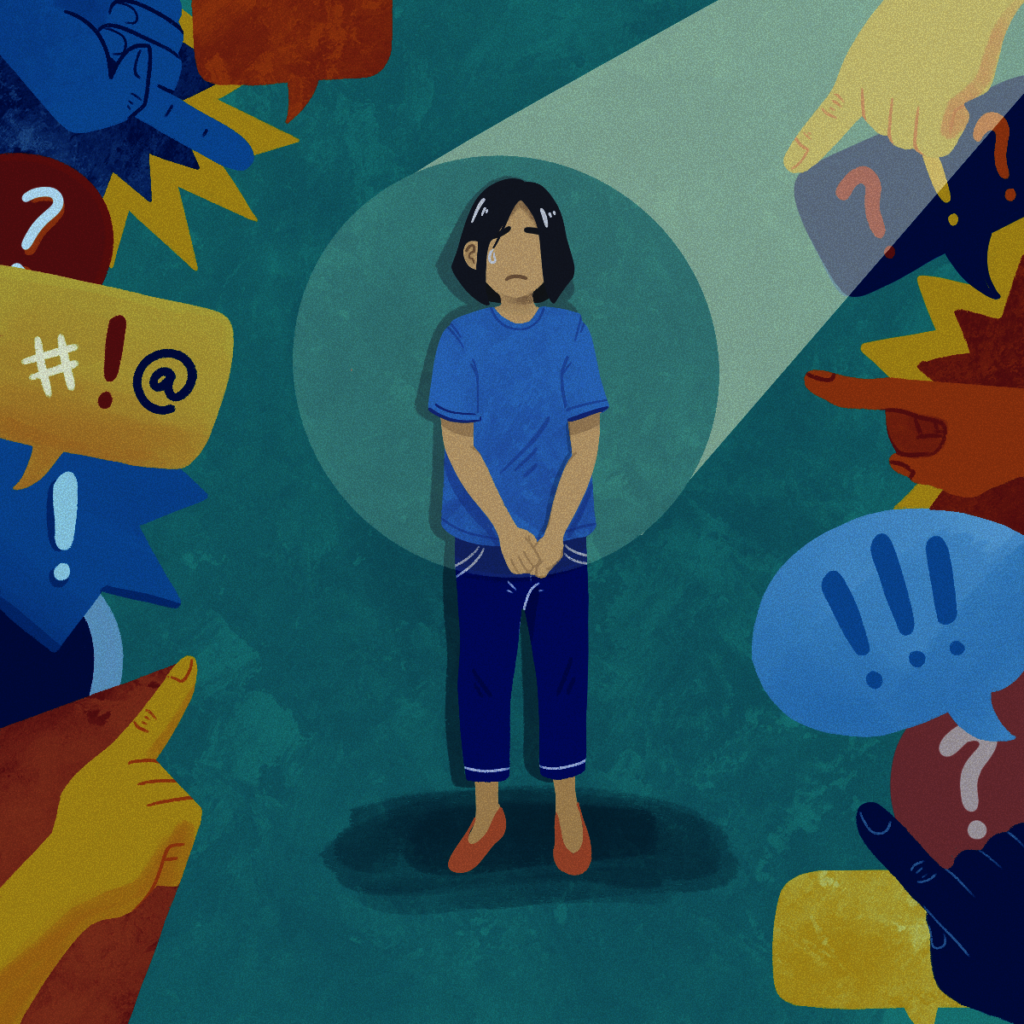 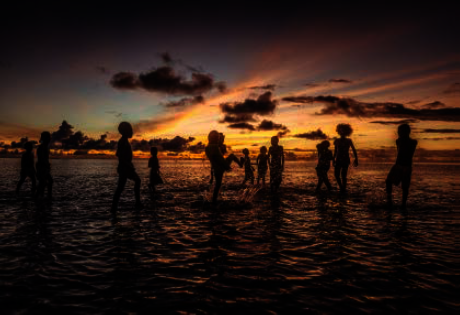 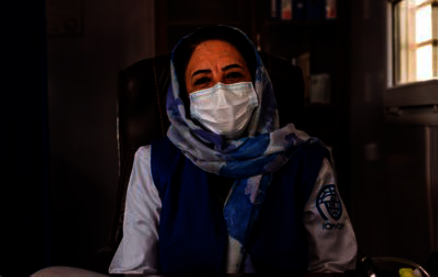 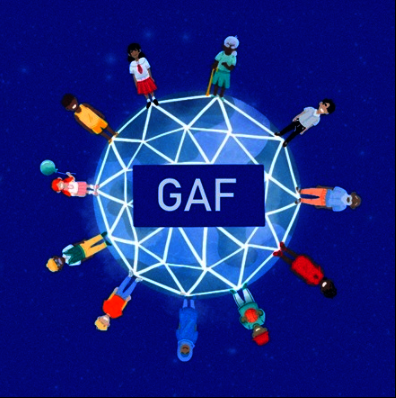 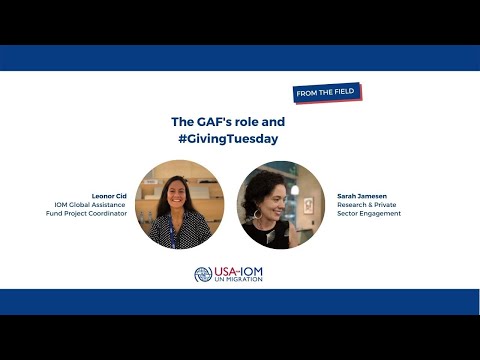 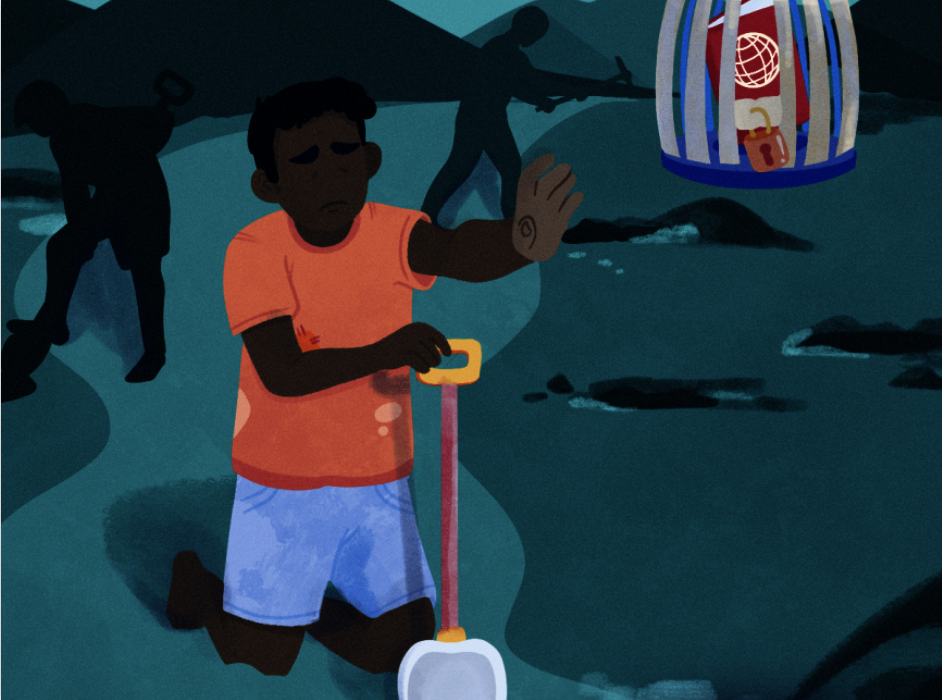 In December 2021, the Global Assistance Fund commemorated 21 years of providing emergency protection and assistance services for:

The GAF has supported migrants from more than 100 nationalities and counts over 3,600 migrants assisted. The fund is present in over 50 IOM Offices worldwide.

Below is the story of Aryan, a Migrant like many assisted through the Global Assistance Fund.

Aryan*, an Indian citizen from Chennai, had no choice but to accept a job offer abroad to be able to support his family financially. The offer came from a recruiter that offered him work in a hair salon in Malaysia with a good salary. He paid the recruiter USD 1,143 for a work permit and travel arrangements. Upon his arrival in Malaysia, Aryan’s passport was immediately confiscated by the recruiter and he was taken to a car wash centre instead. For three months, he worked every day with no days off and received USD 200 for his salary per month. The employer gave him a photocopied version of an ID card and told him that it was the work permit that he had paid for. Aryan confronted the employer and asked him to refund his money for the work permit and give back his passport so he could return to India. They had a heated argument. The employer then falsely accused him of stealing money from the car wash company and started to deduct money from his salary every month, on the pretext that he was being reimbursed for the accused theft.

In secret, Aryan went through the process of obtaining a new passport, but the employer assaulted him and took away his phone and wallet. Angry and desolated, Aryan refused to work anymore. That same night, the employer came to the hostel where Aryan was staying and forced him to get into his car. He took him to an isolated place in the middle of a jungle where six men were waiting for him. Aryan was assaulted by the men, who used blunt objects and sharp iron wires to torture him and threatened to cut off his hands and burn him alive by pouring petrol all over his body if he would not give back his new passport. A co-worker came to the rescue and handed his new passport to the employer to save Aryan. The day after, they were both locked in a room in the hostel.

Some days later, one of Aryan’s friends came to visit him at the hostel thinking he was sick because he had not been showing up at work. Unable to open the door that had been locked by the employer, the friend saw Aryan through a window and was shocked to see his friend covered in wounds and badly injured. He took some pictures and alerted the police. Shortly after that, the police came, and Aryan was immediately brought to the hospital. He was brought to court which issued him a protection order and he was placed in the government shelter for victims of trafficking. The shelter referred the case to IOM for voluntary return. IOM through the Global Assistance Fund was able to successfully return Aryan to India, where he could finally reunite with his family. GAF also provided some basic needs to cover the initial reintegration expenses in India

IOM, through the Global Assistance Fund, was able to successfully return Aryan to India, where he could finally reunite with his family.

*Name modified for the purpose of anonymity.

US Association for International Migration (USAIM)

Donating through GlobalGiving is safe, secure, and easy with many payment options to choose from. View other ways to donate
US Association for International Migration (USAIM) has earned this recognition on GlobalGiving:

GlobalGiving
Guarantee
Donate https://www.globalgiving.org/dy/cart/view/gg.html?cmd=addItem&projid=54794&rf=microdata&frequency=ONCE&amount=25
Please Note
WARNING: Javascript is currently disabled or is not available in your browser. GlobalGiving makes extensive use of Javascript and will not function properly with Javascript disabled. Please enable Javascript and refresh this page.