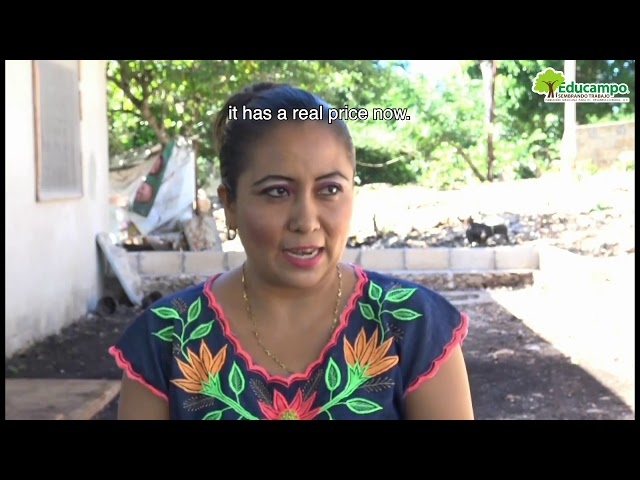 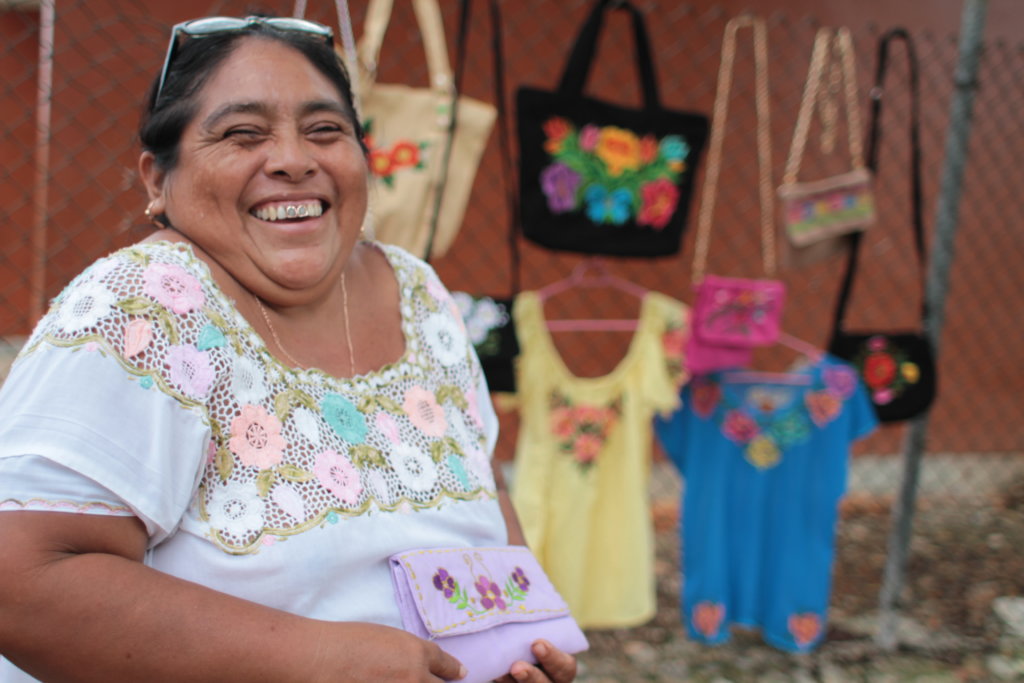 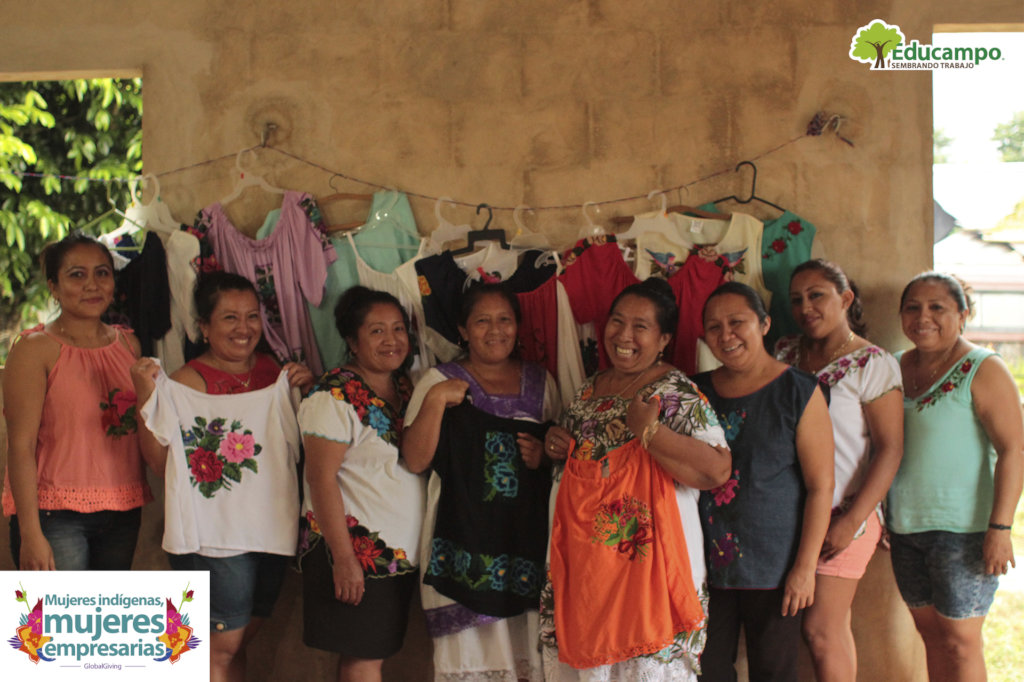 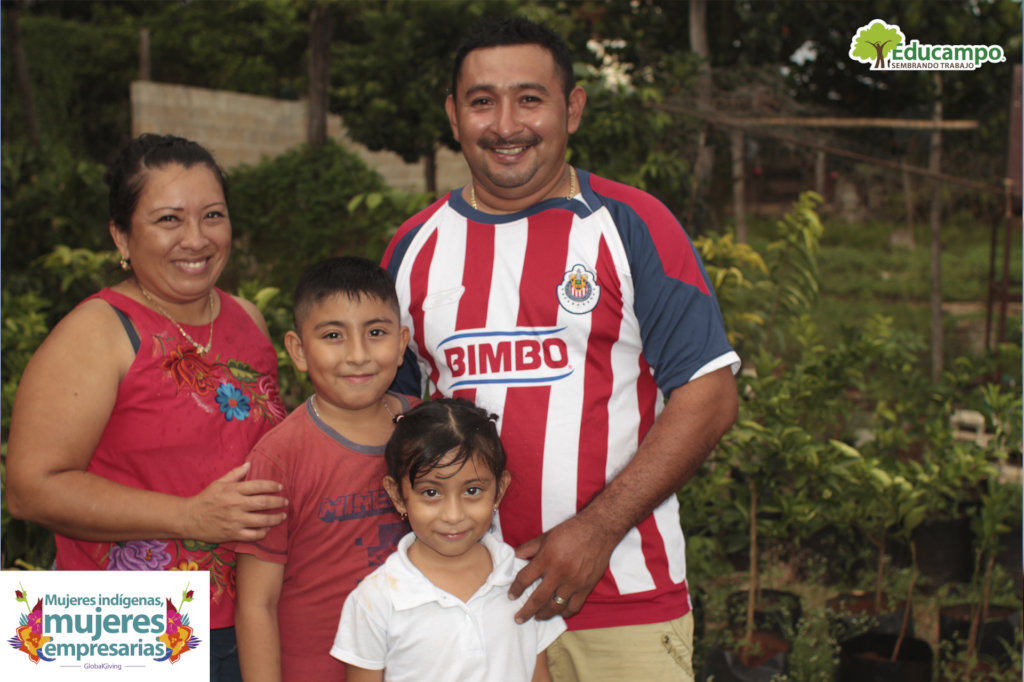 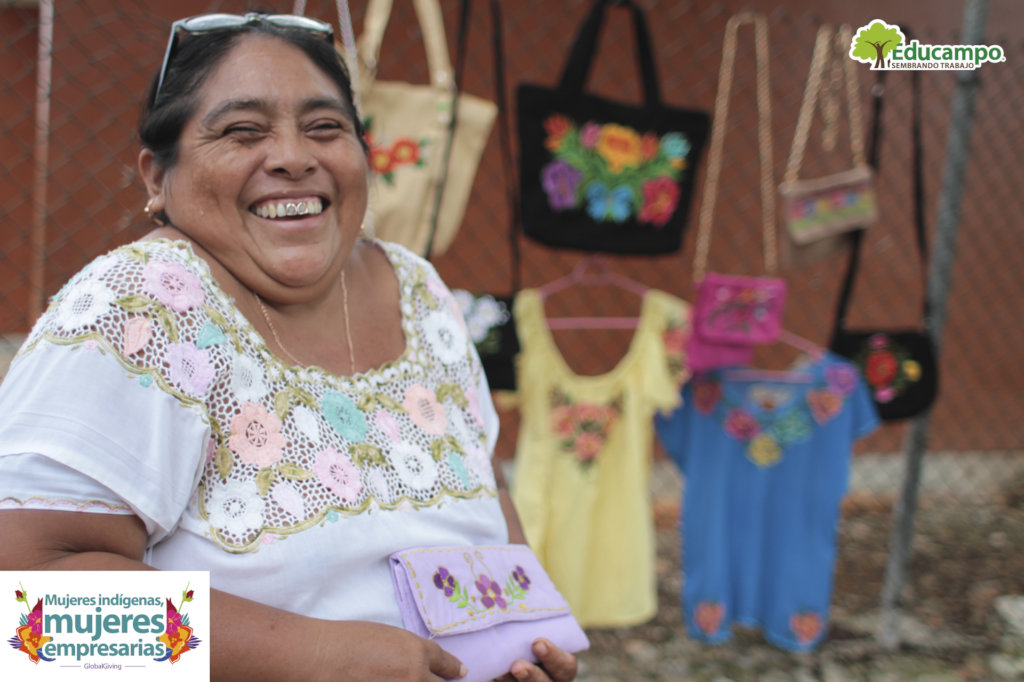 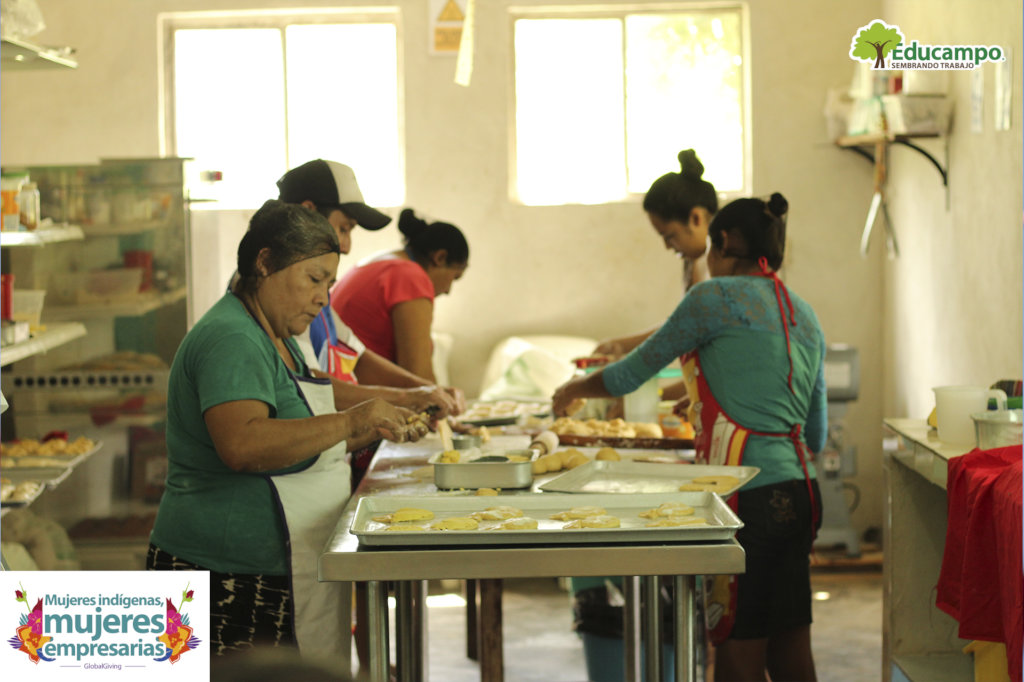 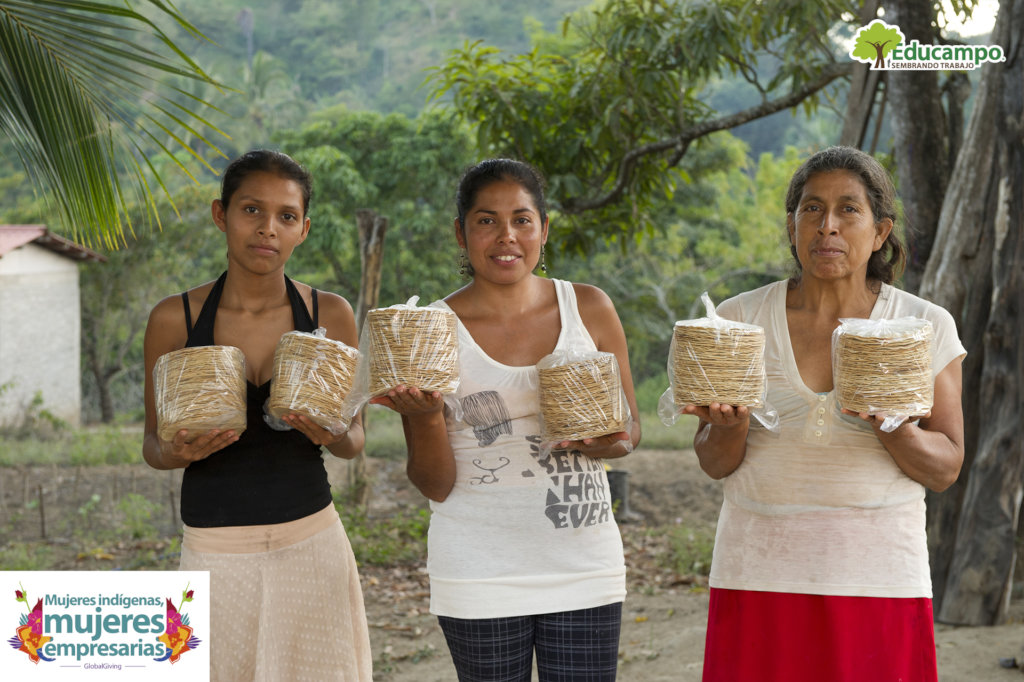 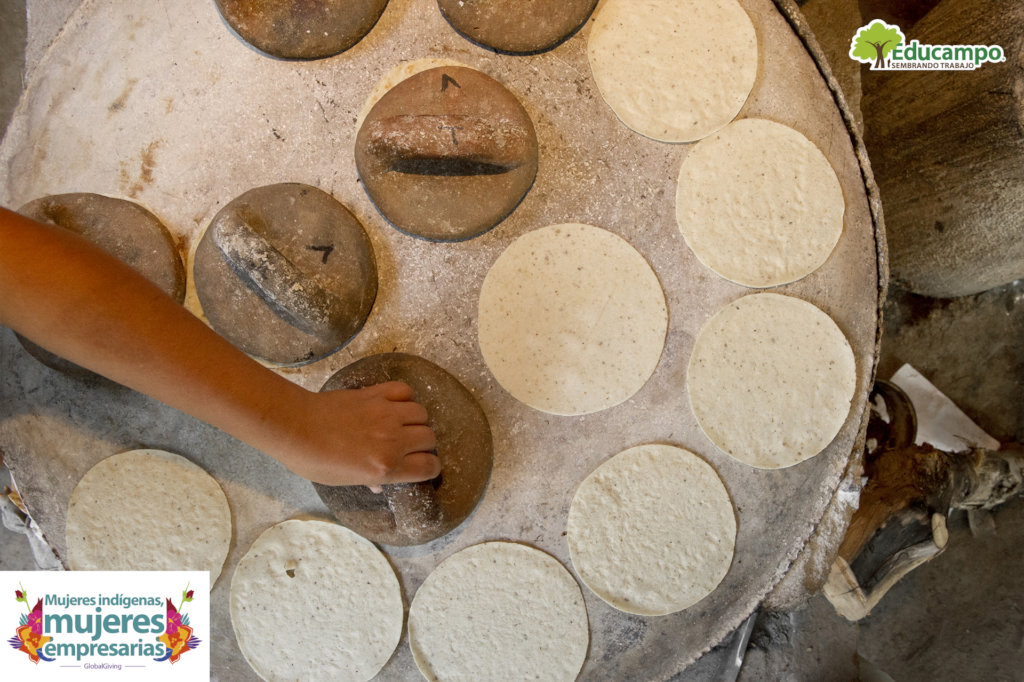 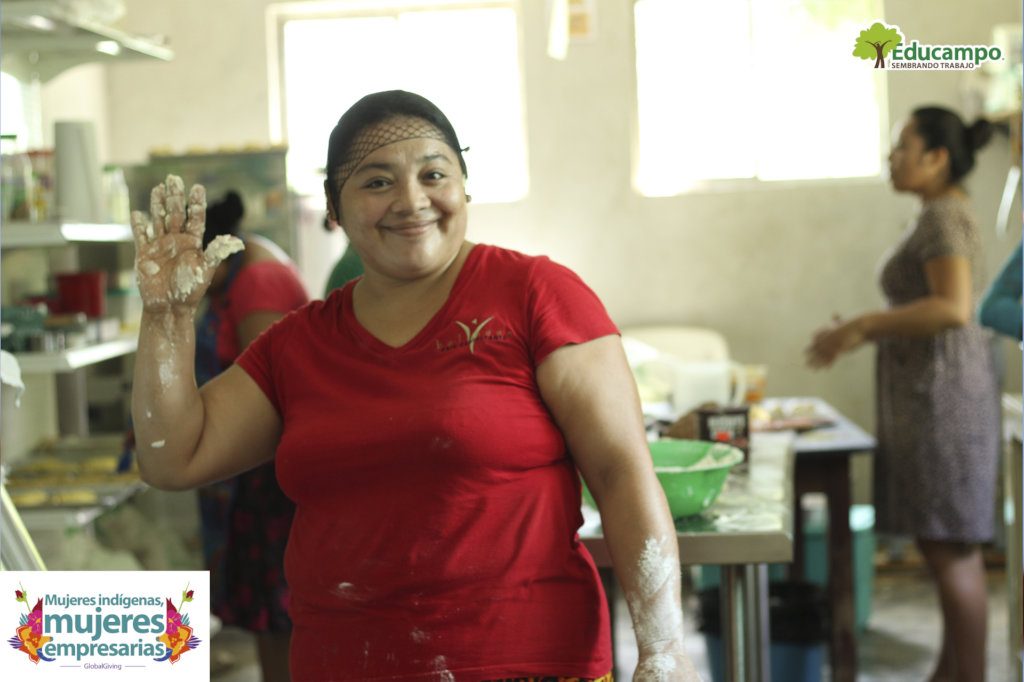 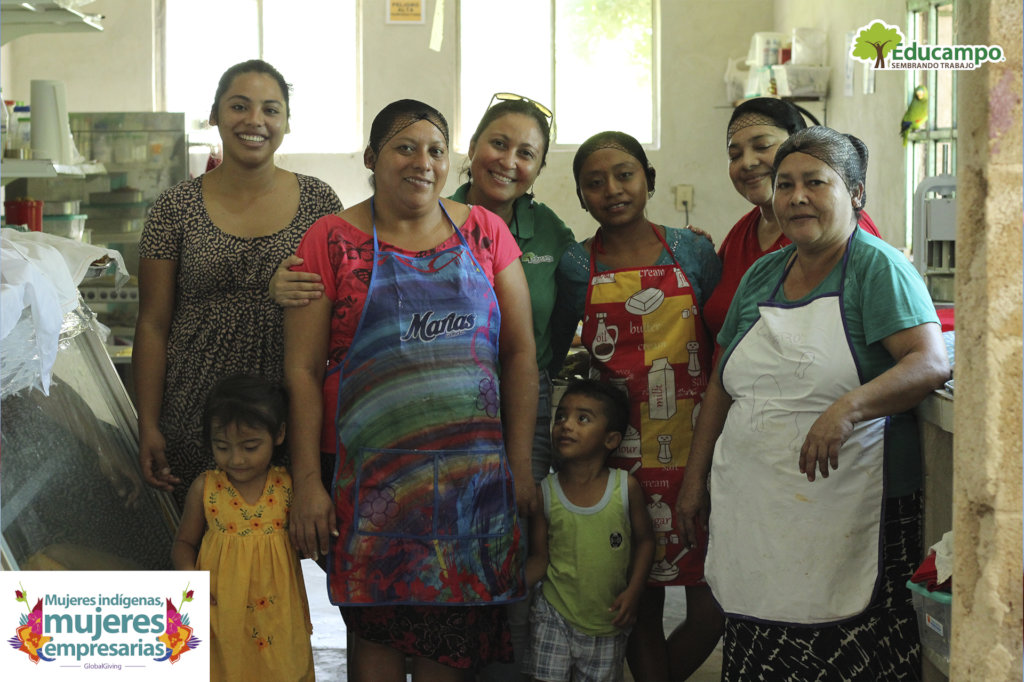 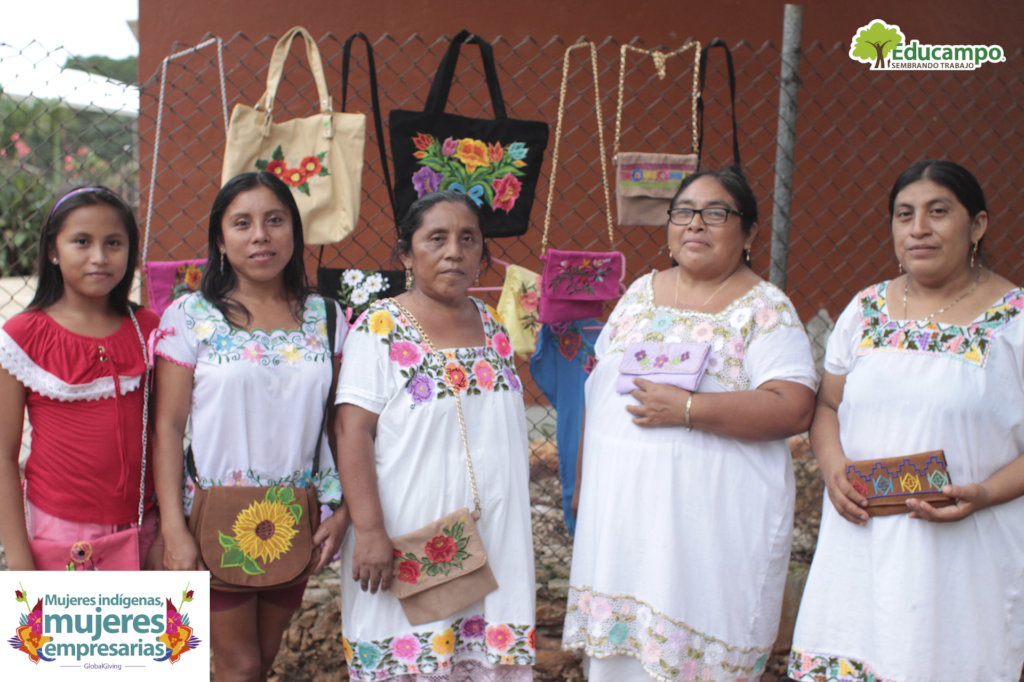 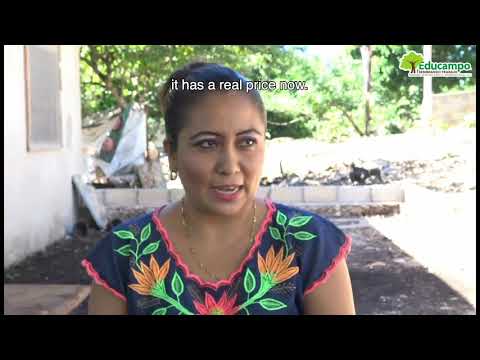 Through training and technical advice, we will ensure that 450 indigenous Mexican women improve their productive activity and become micro-entrepreneurs. These women live in poverty and situations of discrimination. By becoming micro-entrepreneurs they will be able to increase the family income to be spent on education and food, especially for their children.

In the rural sector in Mexico, women are triply discriminated against, for three reasons: they are poor, they are indigenous and because they are women. Because of this, they have fewer opportunities to grow personally and economically. They do not have access to formal education (on average they have 3 years of schooling), they have not been trained for work, they do not have assets such as land or tools for work and they live in a cultural context that does not allow them to develop.

The solution is based on an informal education process, which first consists of workshops to improve their self-esteem - since they live in an environment which teaches them they are NOT capable of earning their own income - and then trains them in productive activities such as traditional embroidery, bakery, and production and processing of the hibiscus flower. Groups of producers are formed that later constitute a company that allows them to negotiate, sell together and generate income.

The series of workshops, training and technical advice offered by Educampo is a process that has several stages and by the end, allows the women to become self-sufficient, not just to be able to make their own income, but also in order to make decisions and to think critically within their environment and in their role as women. This creates a cultural change, since family members - especially husband and children - modify their perception of the women's role in family and in society.

Donating through GlobalGiving is safe, secure, and easy with many payment options to choose from. View other ways to donate
Fundacion por una Nueva Solucion has earned this recognition on GlobalGiving:

GlobalGiving
Guarantee
Donate https://www.globalgiving.org/dy/cart/view/gg.html?cmd=addItem&projid=36962&rf=microdata&frequency=ONCE&amount=25
Please Note
WARNING: Javascript is currently disabled or is not available in your browser. GlobalGiving makes extensive use of Javascript and will not function properly with Javascript disabled. Please enable Javascript and refresh this page.