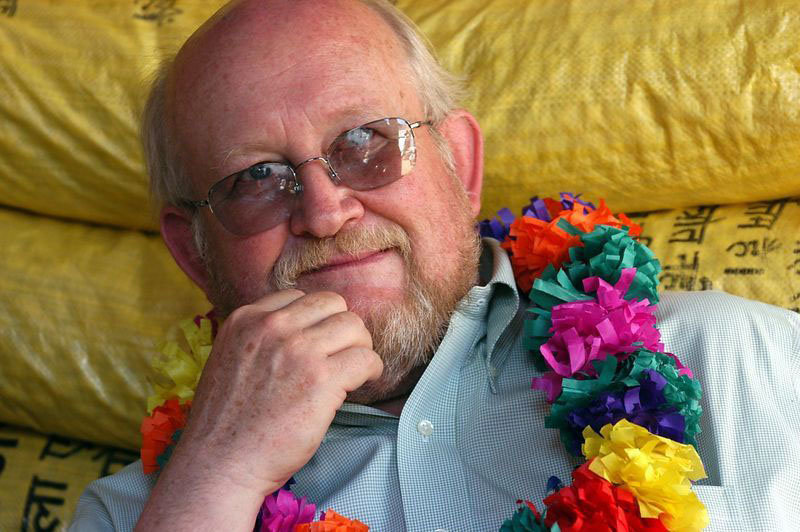 Learning to Improve Her Country 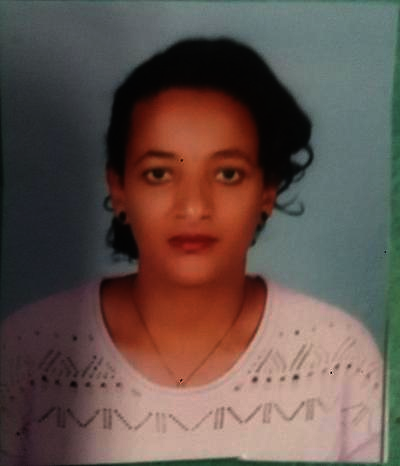 Women provide the majority of agricultural labor in rural Ethiopia, where 80 percent of the country’s population lives. These women’s contributions sometimes go unseen in these areas, because the agriculture field historically has been seen as a men’s career. To address this gap, the Christopher Dowswell Scholarship Fund has awarded nearly 100 scholarships to African women to improve their ability to better deliver agricultural advisory services to smallholder farmers.

Among these recipients is a young Ethiopian woman named Terefech, who has studied under a Dowswell scholarship since 2017. Terefech is currently enrolled in the bachelor of science mid-career program in agricultural extension at Haramaya University in Ethiopia, where she studies rural development and agricultural extension. Terefech knew she wanted to study agriculture because she wanted to benefit the rural people where she comes from.

Before attending Haramaya University, Terefech earned a diploma in animal production extension techniques from Assosa Agriculture TVET College in 2007. She then went on to work ten years in the field of rural agricultural extension, serving as an extension worker in the rural kebele, or administrative unit, of Limmu Kossasa District, Jimma Zone, Ethiopia.

The Dowswell scholarship has allowed Terefech to purchase a computer and allowed her to focus on academics by relieving some of the burden of tuition costs. Today, she has several goals for her life and career after she graduates. She wants to use what she has learned in school to teach farmers throughout the country about new agricultural information. She also plans to teach farmers how they can improve their living standards by using new agricultural technologies and market-oriented products. Finally, she intends to help farmers increase their production and productivity, working within the market chain system to increase their income.

Through education, Terefech has changed the trajectory of her life, and plans to use that knowledge to contribute to her country.

A Change Agent in Tanzania 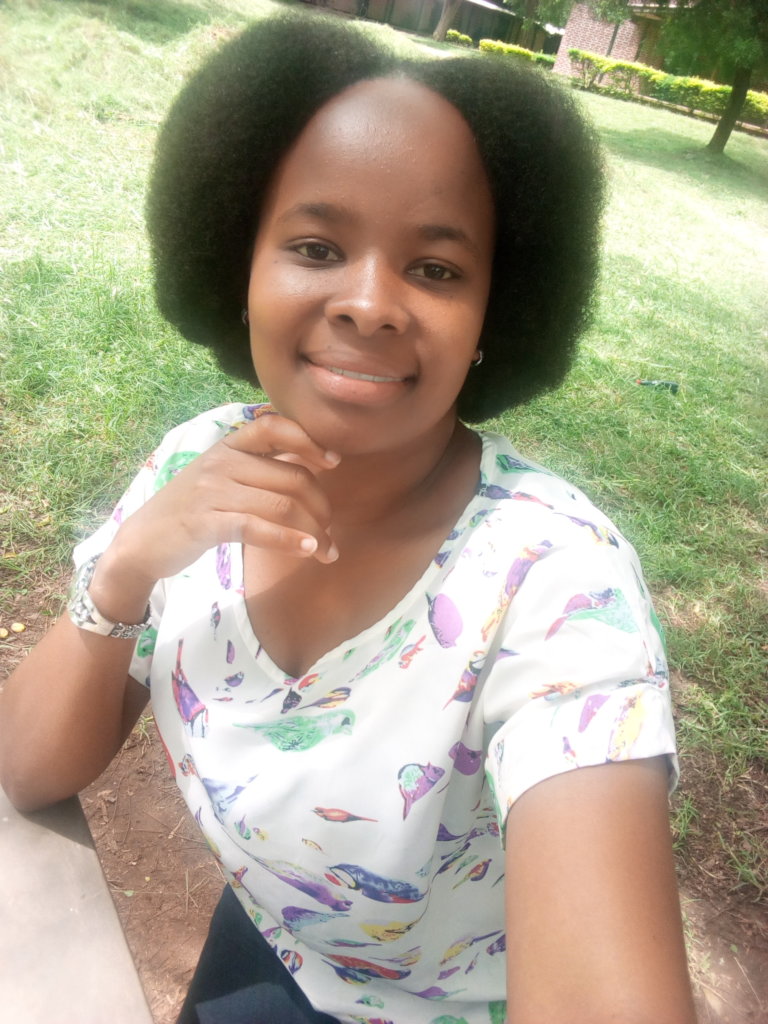 Hilda was born the first of a family of four children in rural Tanzania. In secondary school, Hilda found herself developing an interest in agriculture. She enjoyed studying agriculture since it was not only her passion, but she saw that by improving her skills she could improve the prospects for her family and help other farmers.

"The scholarship meant a lot to me," Hilda said. "It helped with tuition fees and other academic support and allowed me not to worry about finances, helping improve my academic performance.”

The Christopher Dowswell Scholarship Fund, launched by Winrock with initial financial support from Mr. Dowswell’s family after his death in 2009, helps increase the number of women in extension services. It financially supports women pursuing degrees in agricultural extension in Africa.

"For those who are around me, and my country as a whole, [the scholarship] has played a part as a motivation for women and other young girls through being recognized and given an opportunity to study and provided with a scholarship," she said.

Thus far in her work as an agricultural field officer, she's discovered that improved knowledge and skills can greatly improve the living standards of farmers in her country through improved production and income.

"Production is there," Hilda said, "but what is missing is stable income, so knowledge of agricultural extension will help me guide them in a right way. [For] example, the use of value addition to attract [a] good price.”

Looking back on the Dowswell Fund's impact 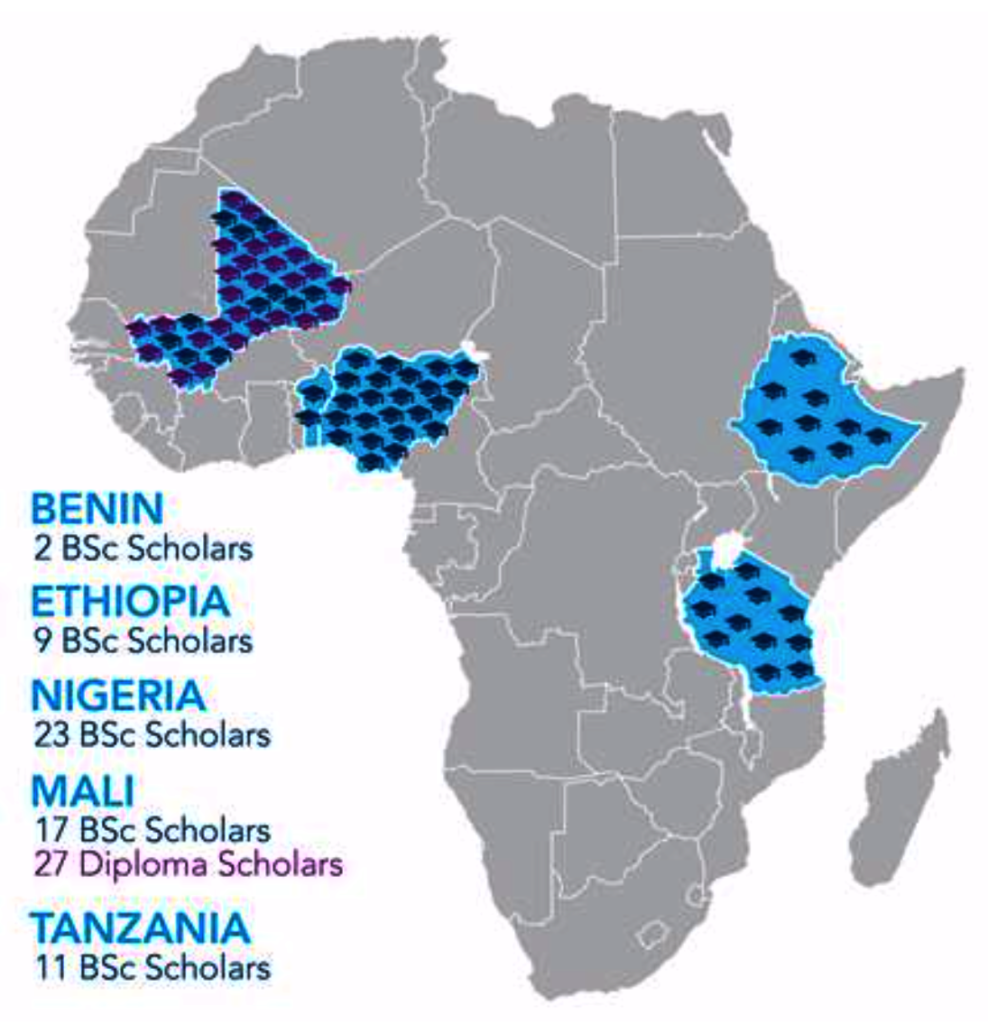 Small contributions given repeatedly and consistently can add up to big change over time. Such is the case with the Christopher Dowswell Scholarship Fund. Dowswell, aide-de-camp for three decades to Nobel Laureate and former Winrock board member Norman Borlaug, worked tirelessly to support smallholder farmers in Africa, particularly through agricultural extension. Launched by Winrock with initial financial support from Dowswell’s family after his death in 2011, the fund carries on Dowswell’s legacy by providing scholarships for degree training in agricultural extension, especially for women.

Since 2013, the Christopher Dowswell Scholarship Fund has awarded 89 scholarships to women in Benin, Ethiopia, Mali, Nigeria and Tanzania. To date, 69 of these scholars have graduated. The other 19 women who received funding through the program continue to make satisfactory academic progress. By the end of 2020, the program aims to extend scholarships to 100 women.

The experience of Dowswell scholar named Lucia is typical of the program’s recipients. Lucia says her scholarship helped her “to fulfill my dreams.”

“I feel blessed to be given the opportunity,” Lucia says. “It is a prestigious honor to me. The fund helped me to pay tuition and other fees including stationery and meal expenses.”

One of the obstacles to good extension services is that those from rural backgrounds, with extensive field service, are unable to gain the educational requirements to go to universities, and thus to gain a promotion. Your support continues to make an impact by enabling these scholars to apply what they have learned to improve agricultural practices in their communities. The lessons they learn will lead to increased food production and rising incomes, and thus help to address the issues of poverty and hunger.

Once again, our scholars have made solid progress towards earning their degrees. The highlight of this last quarter is from Miskiya, who attends university in Ethiopia.

Agriculture is the backbone of Miskiya’s country, the motor of its economy and the occupation many people depend on to survive. For these reasons, Miskiya was interested in studying agricultural extension to promote farmers’ awareness, knowledge and skills regarding agricultural development and international market orientation. Her goal was to bring innovative technology to rural farmers, fill the gaps of innovation, increase production and orient productivity towards market demand. In addition, she wants to secure professional advancement and competitiveness for her fellows in the field while improving the gender balance of participants in agriculture. The Christopher Dowswell scholarship enabled Miskiya to focus on her education.

“Scholarship is free learning,” Miskiya said. In her case, the scholarship paid for her living and research expenses, as well as her school fees. It “enabled [me] to focus on my studies and improve my performance. I am very happy by this scholarship that supports only female students to play great roles in socioeconomic changes in [this] country.” 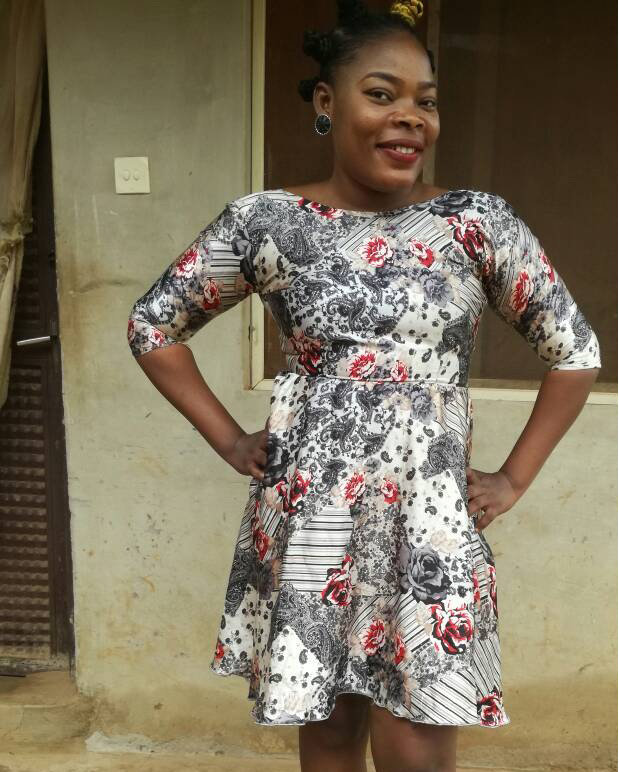 Initially, Hope wanted to be a doctor. The first of eight children born in south-central Nigeria to a police officer father and trader mother, Hope applied to study medicine at the University of Benin in southeastern Nigeria, but was denied admission.

Belatedly, she turned to agriculture. By her own admission, this was an unexpected turn of events, because she’d never considered agriculture. But after speaking with people who worked in the industry, she changed her mind. “The agricultural industry is a vital key in the development of any nation,” she found, and it creates jobs for youth by supplying industries with raw materials needed for production. More than just economic development, she also found that efficient agriculture was an important tool for fighting poverty.

“Through agriculture I can be self-employed [as well as an employer] of labour… to help the unemployed people,” she said.

She studied at Edo State College of Agriculture in southeastern Nigeria from 2008-2010, receiving a diploma in agricultural technology. She furthered her studies at the Federal College of Agriculture in Akure, a city in southwestern Nigeria, graduating top of her class in 2013 with a higher national diploma. The next year she spent at a regional agricultural ministry to fulfill her one year of service with the National Youth Service Corps that is mandated by the Nigerian government.

She also successfully applied to the University of Ilorin, in southwest Nigeria, but then she had to figure out how to pay for it. That’s when she applied for and won a Christopher Dowswell Scholarship. The scholarship, primarily funded by Winrock International and the Sasakawa Africa Association, offers scholarships with the goal of increasing the number of female agricultural extensions workers.

The Dowswell scholarship covered her school expenses from 2016 to 2017, when she graduated with a bachelor of science award in agricultural extension and community development.

“The scholarship gave me great opportunity to earn diverse skills relating to agricultural extension that will serve the rural communities,” she said. Using her new skills, she intends to help farmers “learn how they can improve their farming communities and to ensure sustainability in agricultural production so as to improve their standard of living.”

In the future, she plans to educate farmers to improve their knowledge of the environment and farming, help them break cycles of poverty, and ensure the sustainability of food production through high yields in rural areas. In so doing, she follows in the footsteps of Christopher Dowswell, who believed that increasing access to new agriculture knowledge and technology can help combat child mortality, malnutrition and poverty. 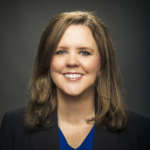 Donating through GlobalGiving is safe, secure, and easy with many payment options to choose from. View other ways to donate
Winrock International has earned this recognition on GlobalGiving:

GlobalGiving
Guarantee
Donate https://www.globalgiving.org/dy/cart/view/gg.html?cmd=addItem&projid=13125&rf=microdata&frequency=ONCE&amount=25
Please Note
WARNING: Javascript is currently disabled or is not available in your browser. GlobalGiving makes extensive use of Javascript and will not function properly with Javascript disabled. Please enable Javascript and refresh this page.