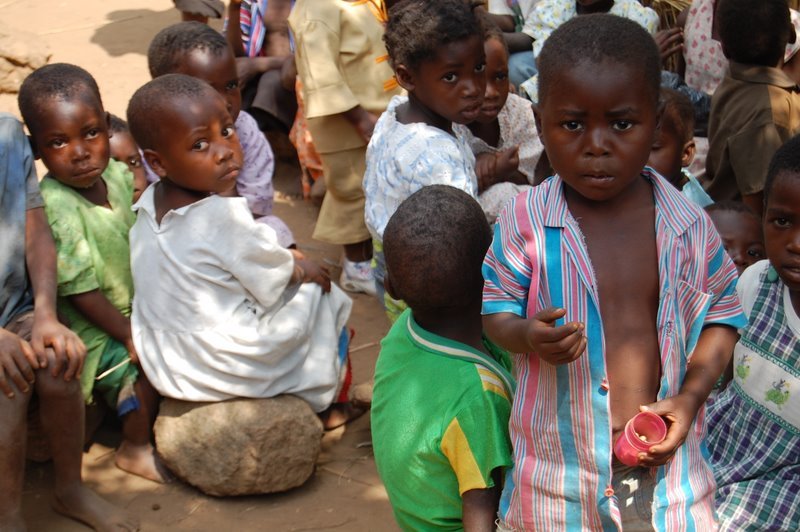 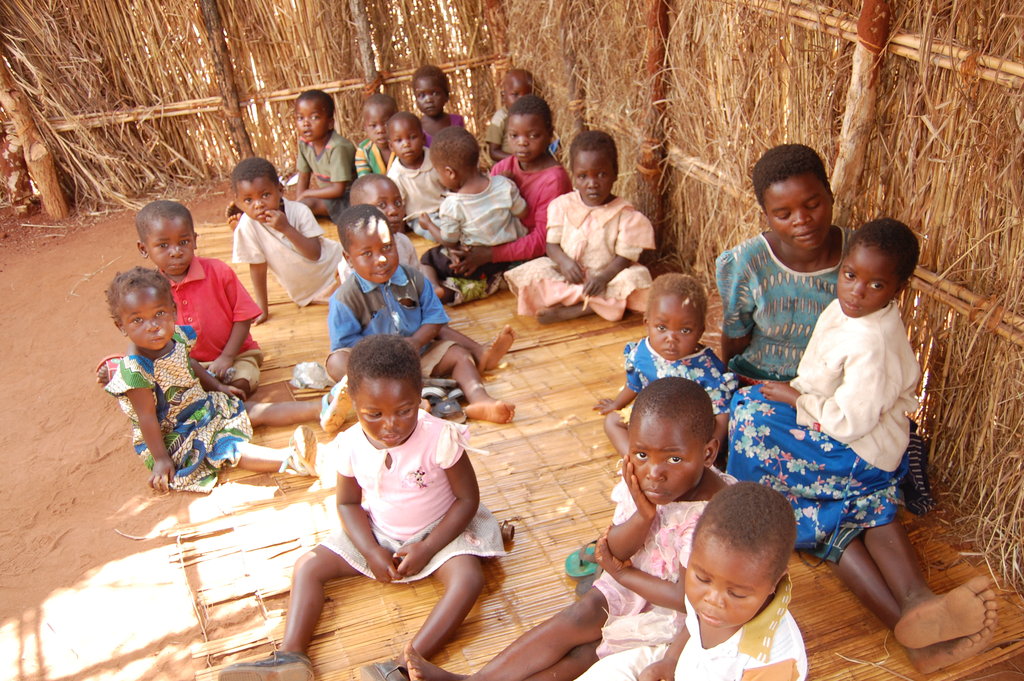 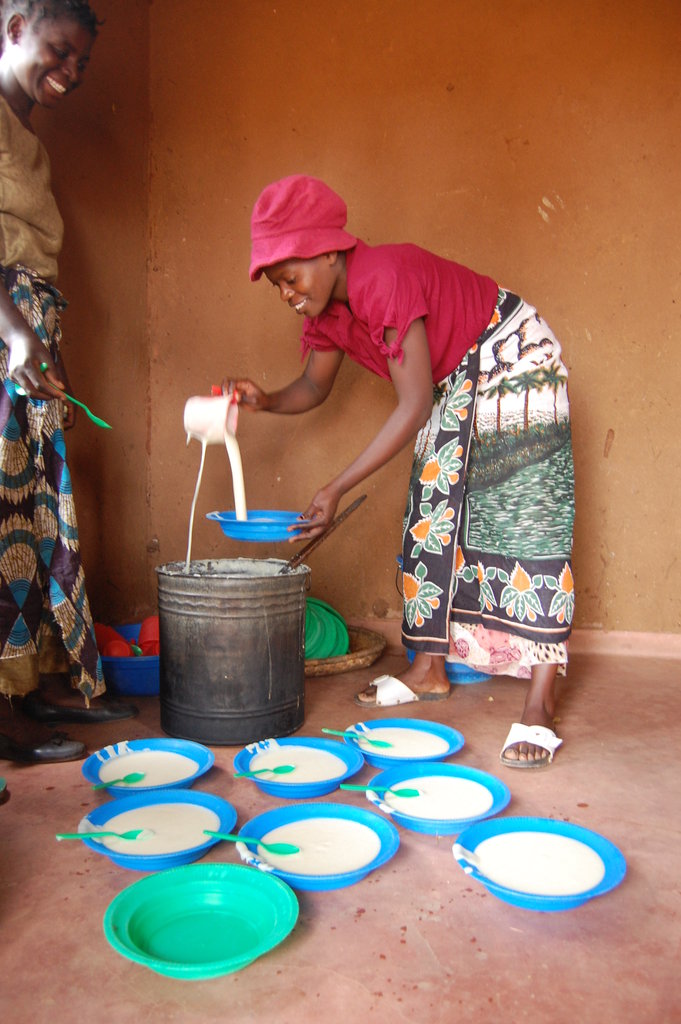 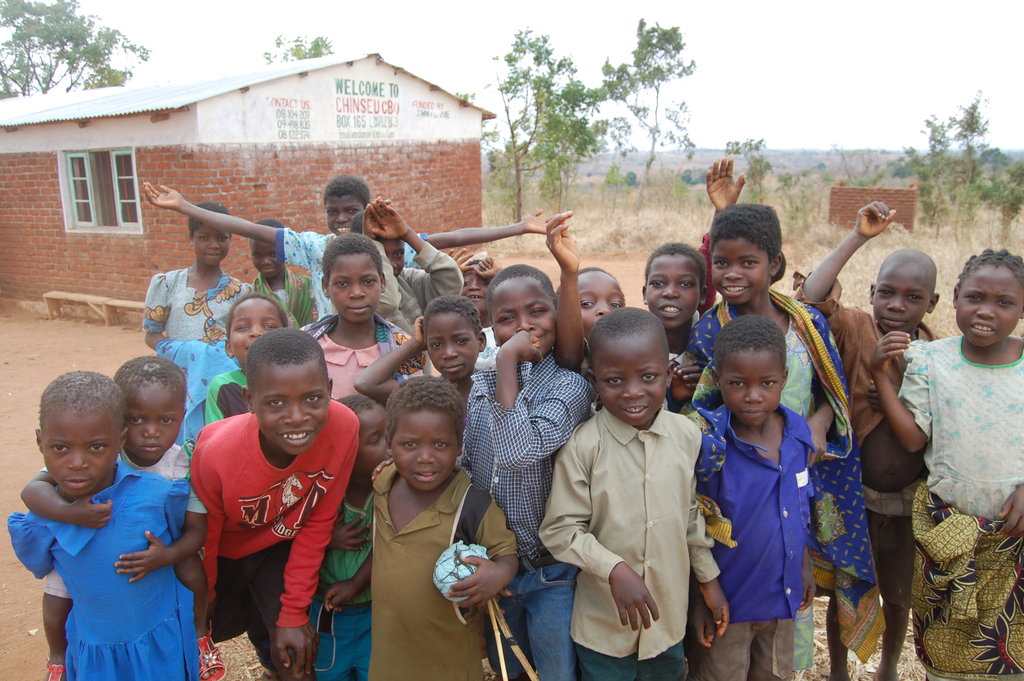 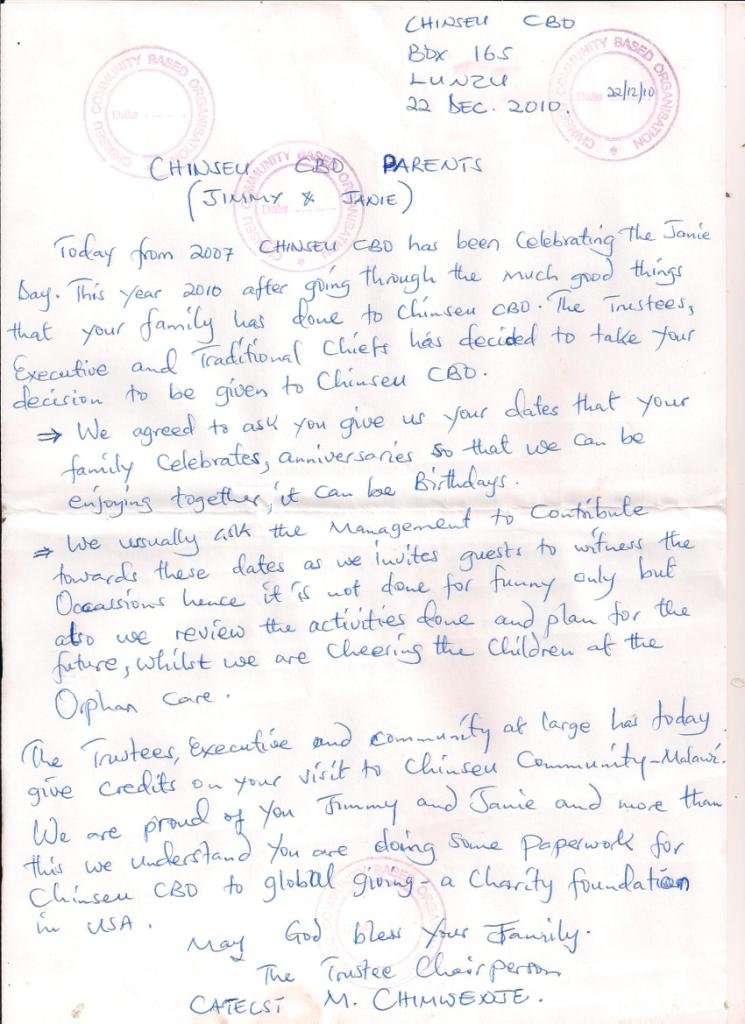 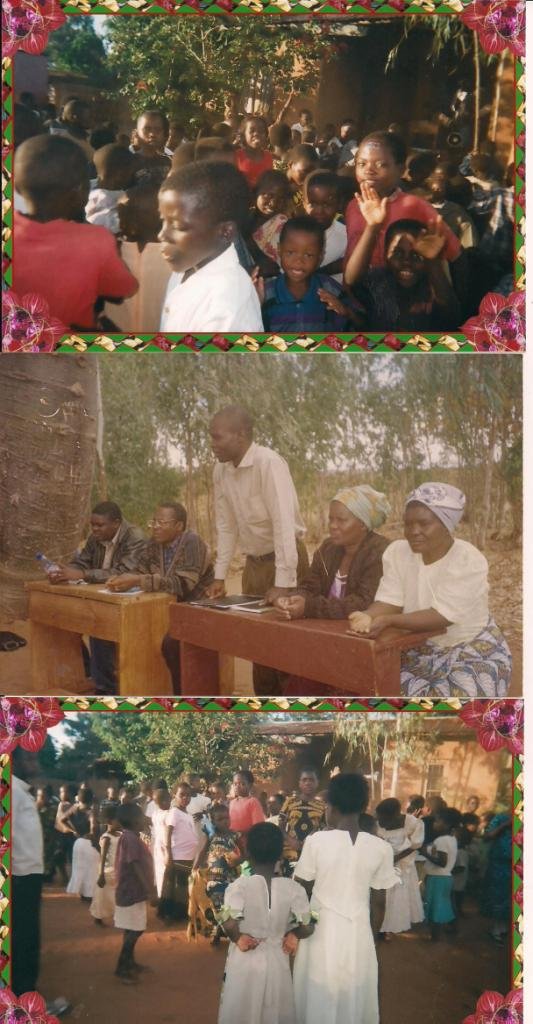 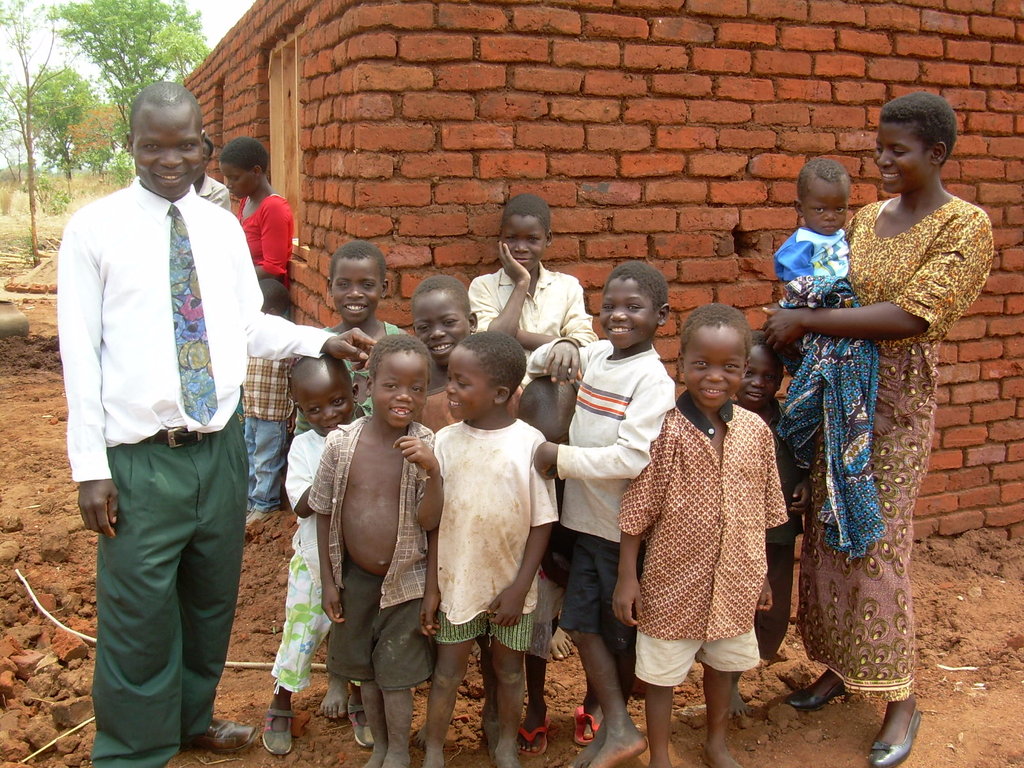 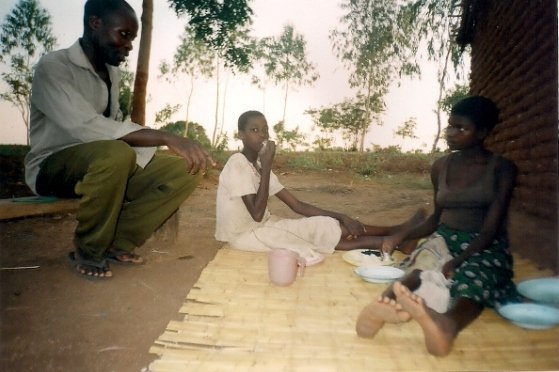 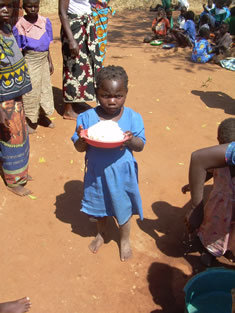 Many Malawians live in poverty. This poverty has been exacerbaed by HIV/AIDS and other illnesses, which have left many orphans in the communities in southern Malawi. The orphans and vulnerable children served by Chinseu need food so they can concentrate in class, do physical exercise, and develop normally. Chinseu realizes that this group of children OVC are not doing well, and not attending school due to lack of food. Hence Chinseu CBO introduces a free OVC Day Care Centre, and OVC Pre-School.

The selective death of young adults in Malawi means an increase in Orphanhood due to the HIV/AIDS pandemic. Our challenge is to help provide of care and support to the most vulnerable groups. CHINSEU CBO recognizes that: -The number of Orphans is increasing at a staggering rate in Malawi. -The ability of the extended families to continually taking care of Orphans facing major constraints, mainly in terms of financial resources, due to increased of HIV/AIDS pandemi

The project will help 1. Families that are trying to take care of Orphans, as they are affected due to un-sufficient financial resources. 2. The Orphans. Many are affected like; -Going one or two days without taking food due to the failure of their guardians to support them. -Not attending free primary education to which they are entitled, due to poverty and hunger within the families hosting them.

Based on these findings it was recommended that CHINSEU CBO should continue replicating its activities through community participation, partnerships and cooperatives. These will help by improving the social welfare and community service care and the standards of living for the Orphan and Vulnerable Children at all levels, to enable them to contribute to the social-economic development of the Nation.

Support another project run by Chinseu Community Based Organisation that needs your help, such as: 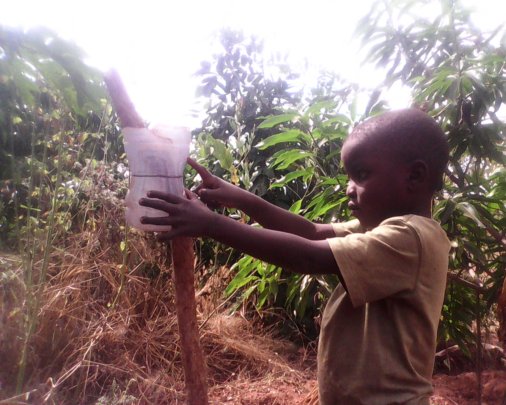 GlobalGiving
Guarantee
Donate https://www.globalgiving.org/dy/cart/view/gg.html?cmd=addItem&projid=9277&rf=microdata&frequency=ONCE&amount=25
Please Note
WARNING: Javascript is currently disabled or is not available in your browser. GlobalGiving makes extensive use of Javascript and will not function properly with Javascript disabled. Please enable Javascript and refresh this page.