School of Fun for Children in Fukushima 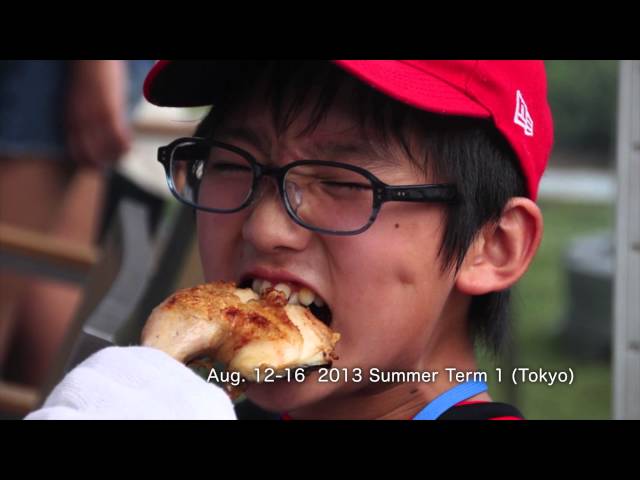 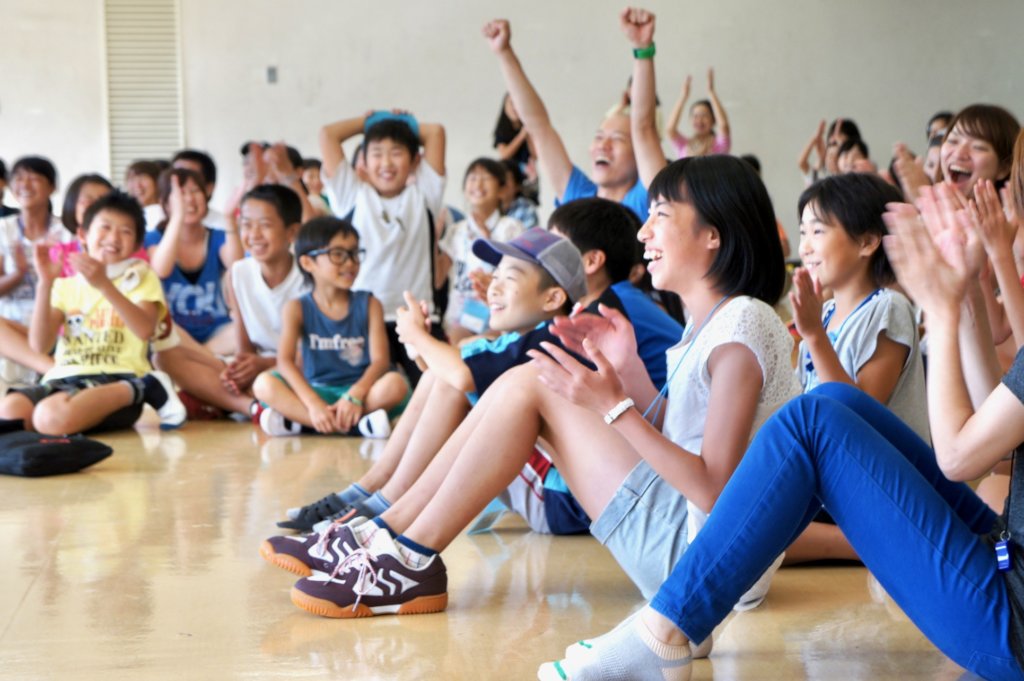 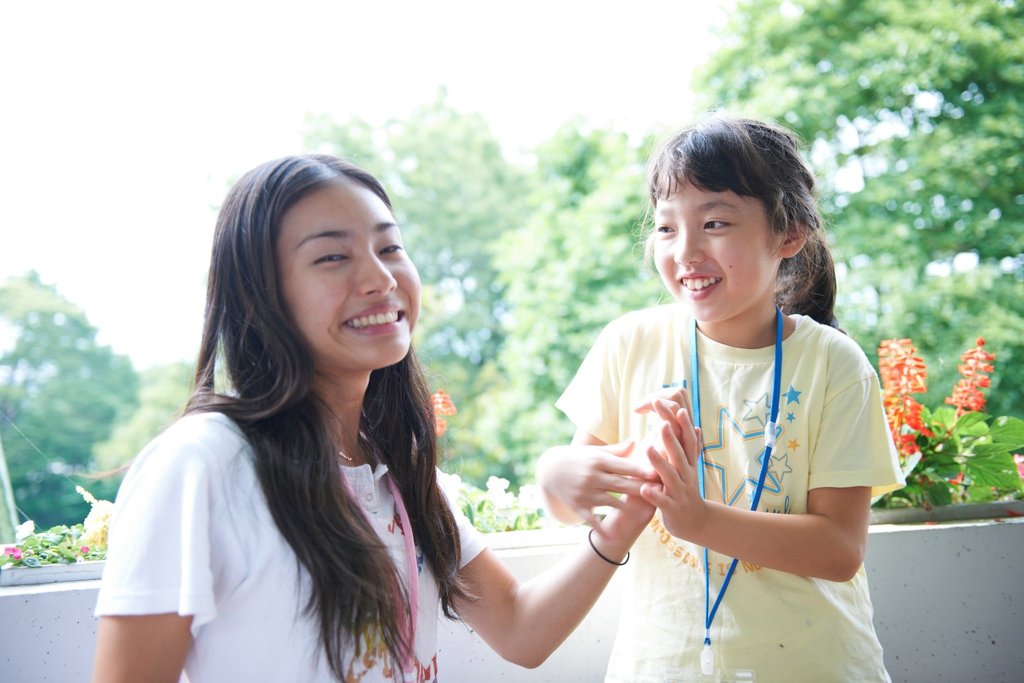 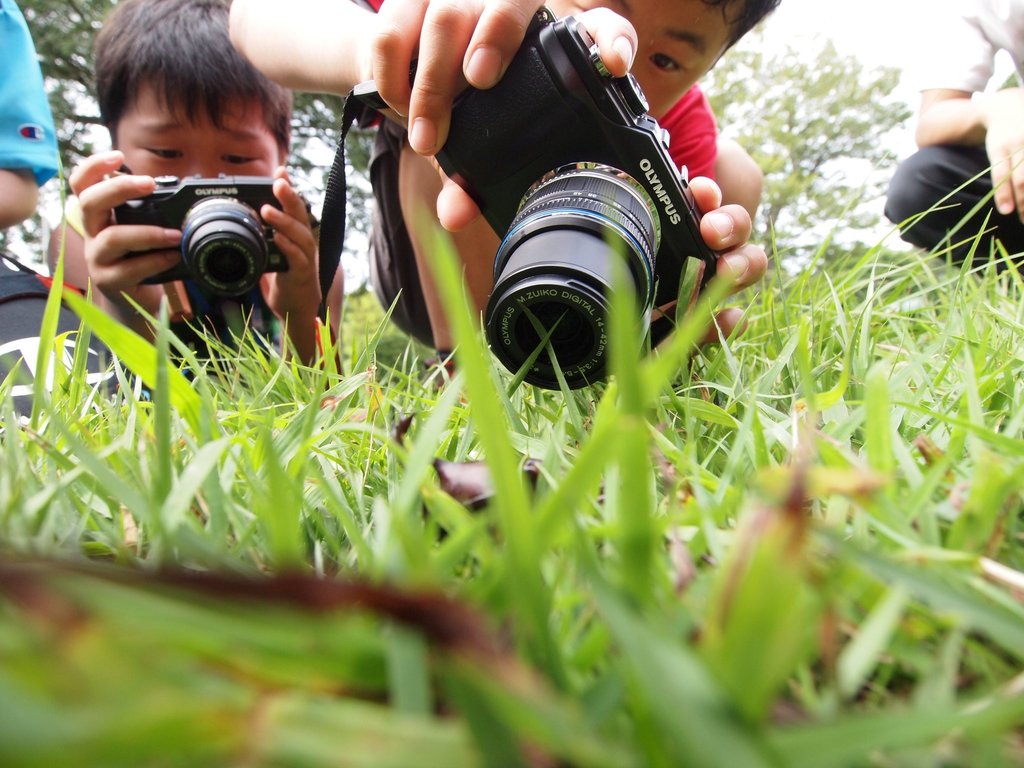 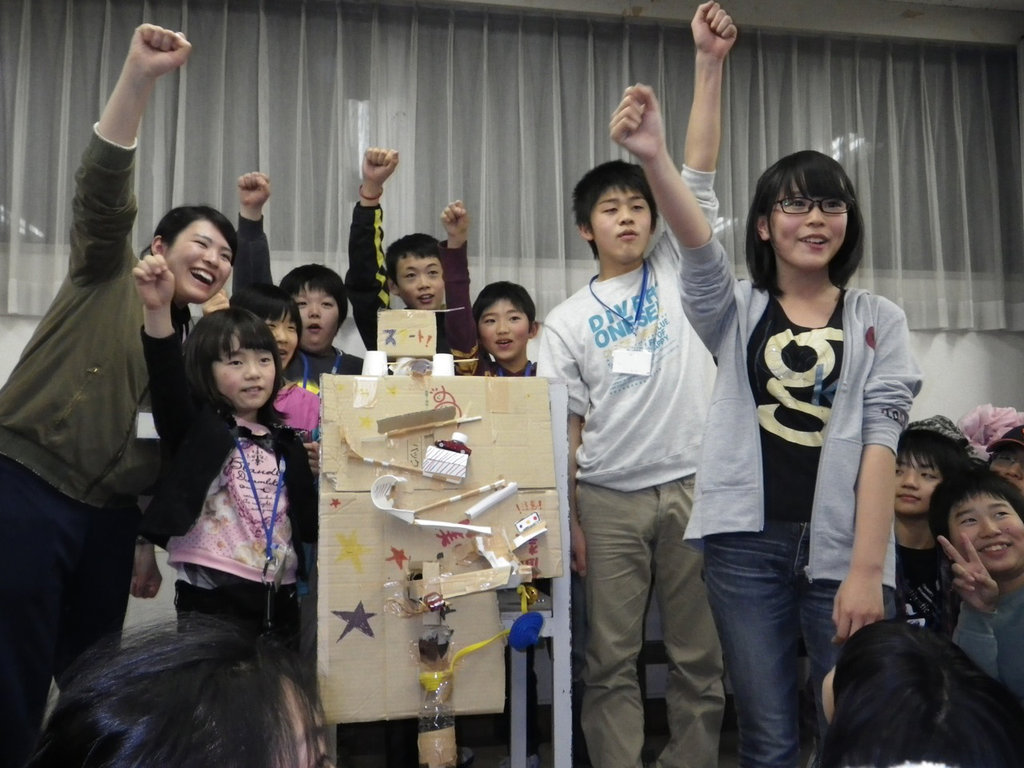 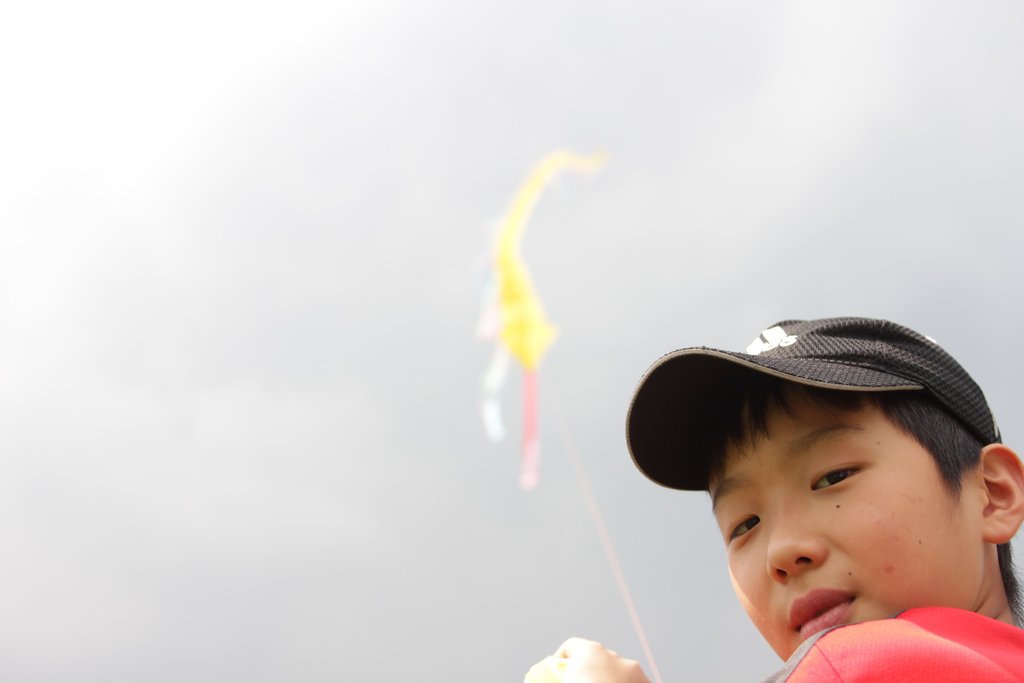 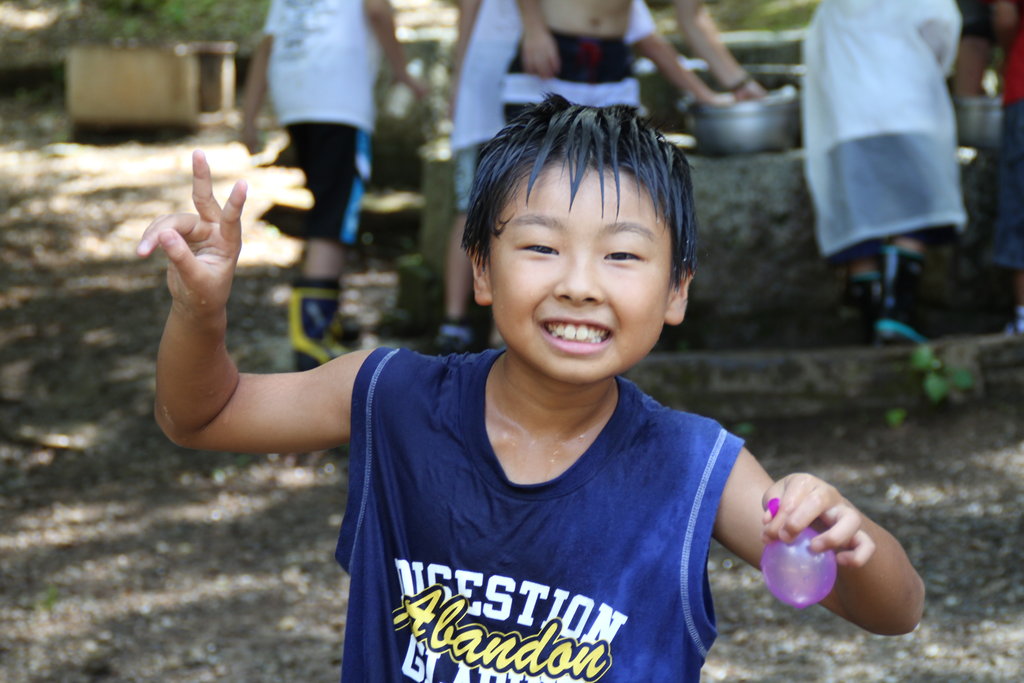 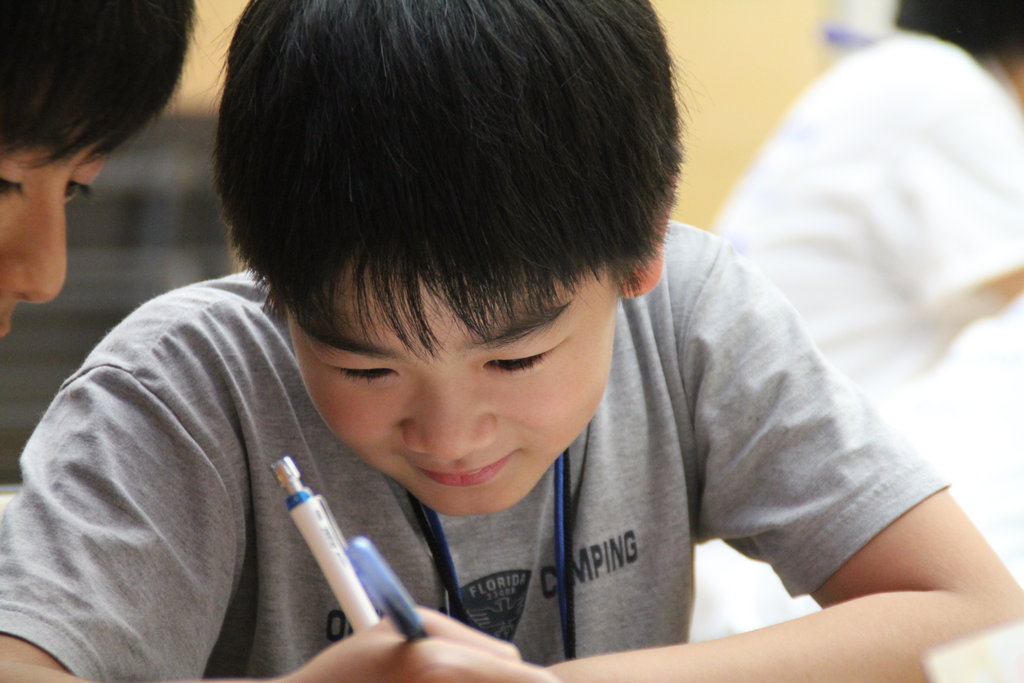 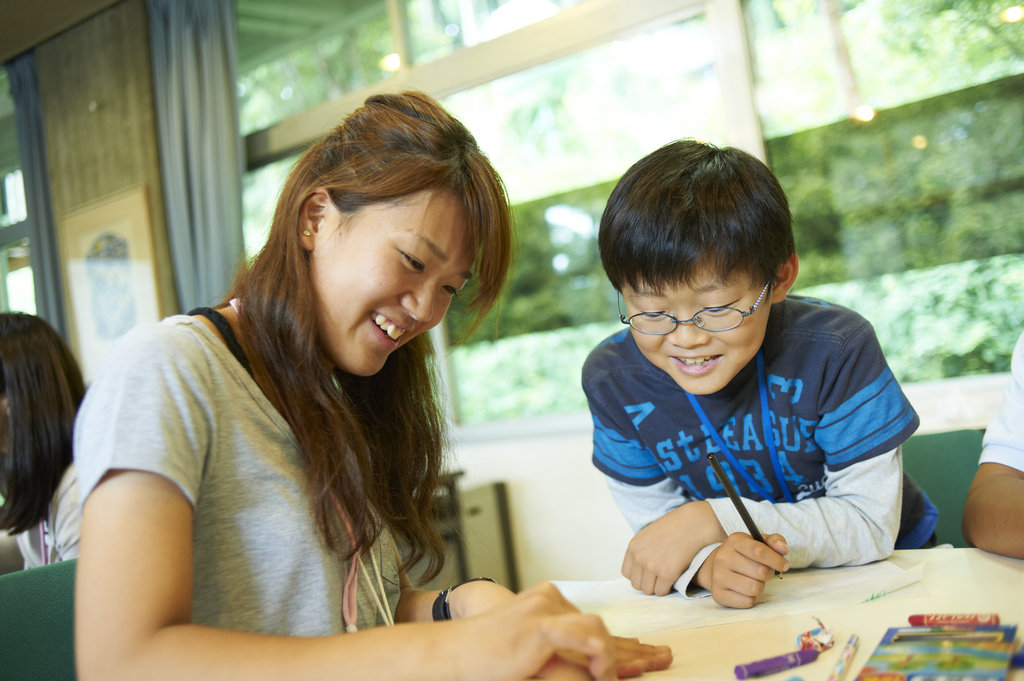 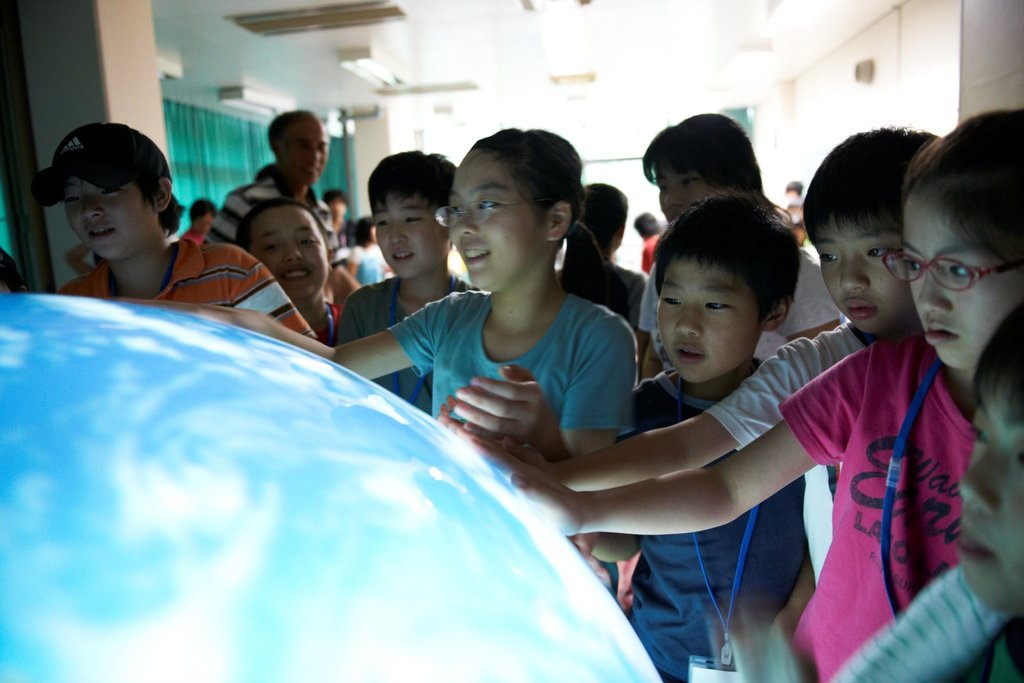 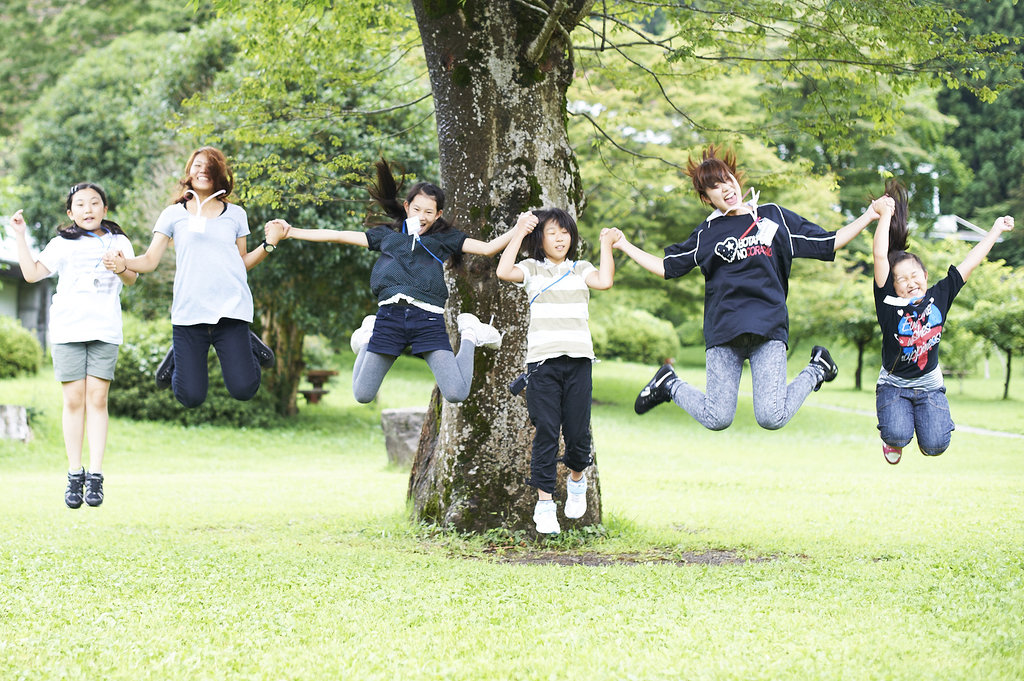 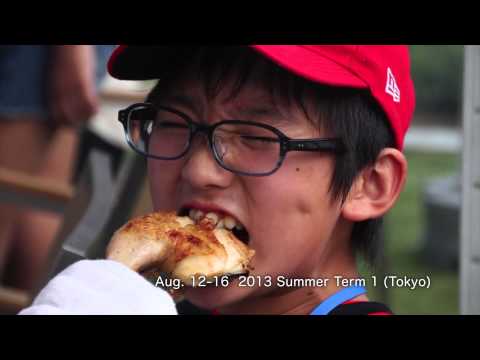 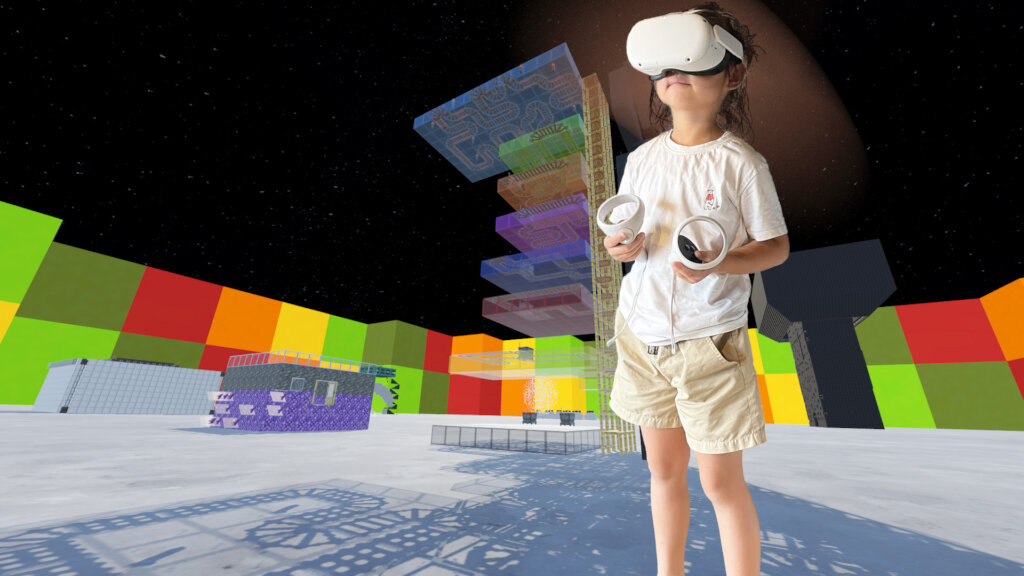 The Unprecedented World continues to improve

We took advantage of the August holiday period in Japan to once again hold a VR (virtual reality) camp. Following the success of the pilot version at the July camp, this time we tried in earnest to design treasure eggs together, hide them together, and search for them together in this camp we called "Search for Unprecedented Eggs!" Sixteen children from all over Japan participated, ranging from the second graders to a technical college student who helped us as a subleader.

After touring the Unprecedented World they have created so far, the children immediately set about designing their own eggs. They design not only what the eggs look like, but what would happen when they find and "Use" them. The pace of writing on the online whiteboard was slow at first, but once the children actually started creating the appearance of the eggs in 3D, they seemed to come up with more and more wacky ideas, such as a black egg that would generate a mini black hole that only attracts sushi when used. This was a three-day camp, so we did not get to put that kind of behavior on the eggs, but in any case, we have always taken six months or so to get our VR world to the point of completion. So the production will continue.

The adults expected 2-3 eggs to be created and hidden, but in the end, the children designed and hid a total of 23 eggs in the world, and the number may increase a little more in the future.

Since the hiding places of the eggs were decided by the three teams, on the last day, the teams played a game of egg-hunting against each other. The detailed rules for the game were also proposed by everyone while playing. It was not a camp where we made a plan and followed it to the letter, but we believe that the children were able to fully demonstrate their creativity through this camp because we did not have to decide on anything too much.

Again, shiritori game with objects in their rooms 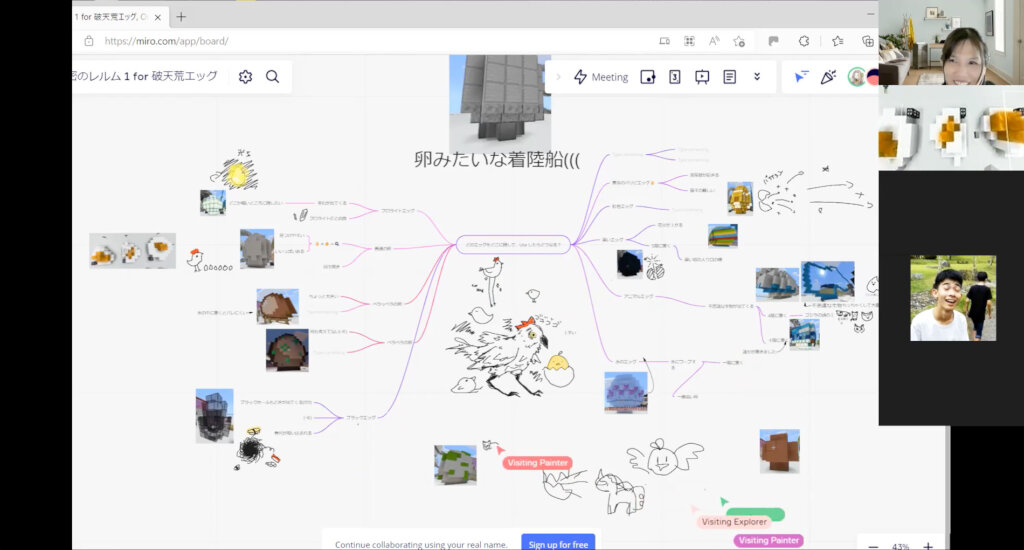 What eggs did they create, how do the eggs react? 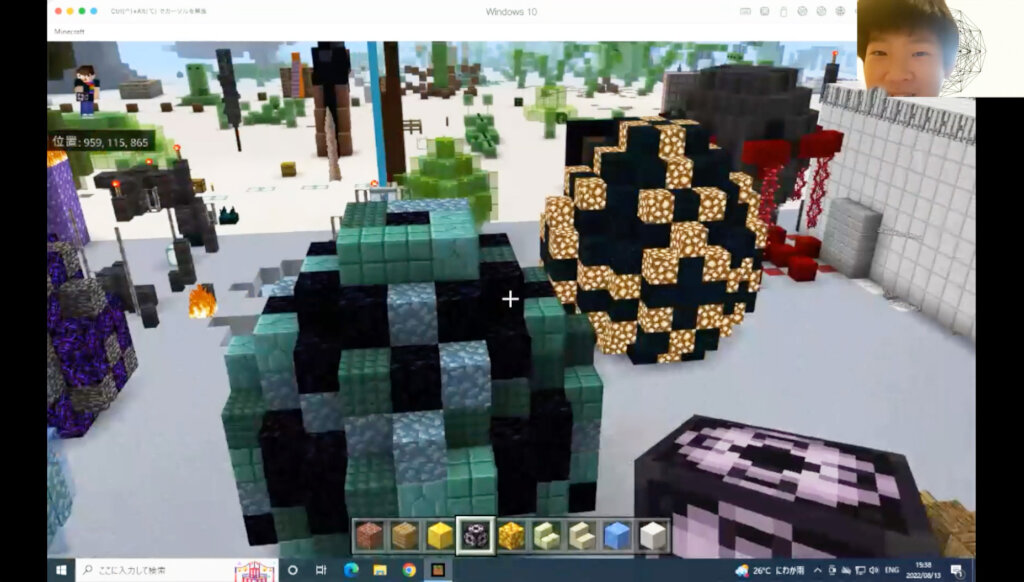 The work site was full of eggs

Found an egg on which trees grow!

Checking out for now, but the production continues 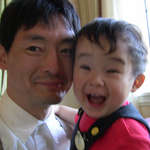 Donating through GlobalGiving is safe, secure, and easy with many payment options to choose from. View other ways to donate
Academy Camp has earned this recognition on GlobalGiving:

GlobalGiving
Guarantee
Donate https://www.globalgiving.org/dy/cart/view/gg.html?cmd=addItem&projid=13568&rf=microdata&frequency=ONCE&amount=25
Please Note
WARNING: Javascript is currently disabled or is not available in your browser. GlobalGiving makes extensive use of Javascript and will not function properly with Javascript disabled. Please enable Javascript and refresh this page.