Cyclist Raises $10,000 For Italy Earthquake Recovery With One Epic Ride

Nick Moceri is the son of Italian immigrants, a father of two, and an avid bicyclist. He got into cycling six years ago to raise money for a good friend who was battling a rare form of cancer. He went from not owning a bike to riding in a 200-mile race in the span of six months.

In the summer of 2016, Nick organized a 350+ mile ride through northern Italy to celebrate a friend’s 50th birthday. He didn’t know it then, but this ride would turn out to be his most meaningful yet.

In the darkest hour of the night on the 24th of August, a 6.2-magnitude earthquake rocked central Italy. Nearly 300 people were killed and hundreds displaced. Numerous buildings were damaged during the quake, including homes, businesses, and hospitals.

Several of GlobalGiving’s international partners needed help to respond to survivors’ immediate needs, and our local Italian nonprofit partners also asked for help in funding their relief and recovery efforts on the ground. Survivors needed access to emergency supplies like food, water, and medicine, in addition to longer term recovery assistance.

Nick woke up in the morning to hear of the tragedy and the incredible loss of life. He thought of his cousins in Sicily and his colleagues in Milan. Thankfully, they were far from the affected area, but Nick couldn’t stop thinking about the grieving families in Italy and all over the world. It was then that he saw the opportunity to turn his vacation to Italy into something more meaningful.

After researching effective charities helping survivors in Italy, Nick chose to create a personal fundraiser page for the cause on GlobalGiving. He called on the generosity of his friends and family to help him in his mission of raising $10,000 for GlobalGiving’s Italy Earthquake Relief Fund.

Nick worked with GlobalGiving staff every step of the way to optimize his fundraising efforts and to connect him with local leaders in the field working on Italy earthquake disaster recovery. Nick managed to touch the hearts of a remarkable 73 donors.

With every donation, he felt more and more people cheering him on toward his goal. “My friends, family, and business associates all became very interested in the ride and encouraged and congratulated my efforts,” Nick said.

In Italy, Nick and his friends averaged 100 kilometers a day over steep mountain passes, past olive orchards, and family farms, and even through some of the communities devastated by earthquakes. All the while they were motivated by a higher mission: to help Italian families recover and rebuild. This mission became particularly visible when the group stayed in L’Aquila, a town in central Italy still recovering from an earthquake in 2009.

“What impacted me the most was walking the streets of L’Aquila. Although they are rebuilding, the historic city center was in a complete state of destruction. The sight of destroyed and abandoned buildings and churches was heart wrenching. I was, however, inspired by the townspeople who were working hard to rebuild their everyday lives,” Nick told GlobalGiving.

With the winds of compassion at their backs (and a steady supply of espresso), Nick and his friends completed all 350 miles of their trip and exceeded their $10,000 fundraising goal.

Thanks in part to Nick’s hard work, GlobalGiving was able to fund search and rescue efforts, dispersal of emergency aid supplies, and psycho-social support to survivors in the hardest-hit towns of Amatrice, Pescara del Tronto, and Accumoli. GlobalGiving will continue to fund ongoing recovery efforts in the Abruzzo region for as long as it takes. You can follow our progress here.

Looking for something specific?
Fundraise For Your Cause 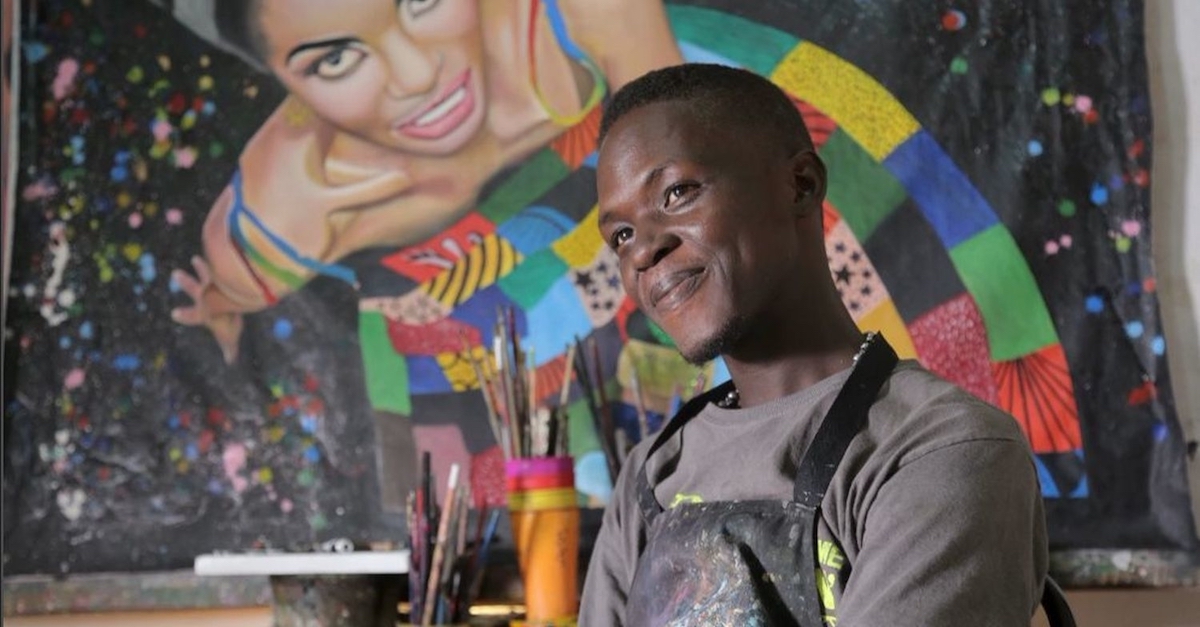 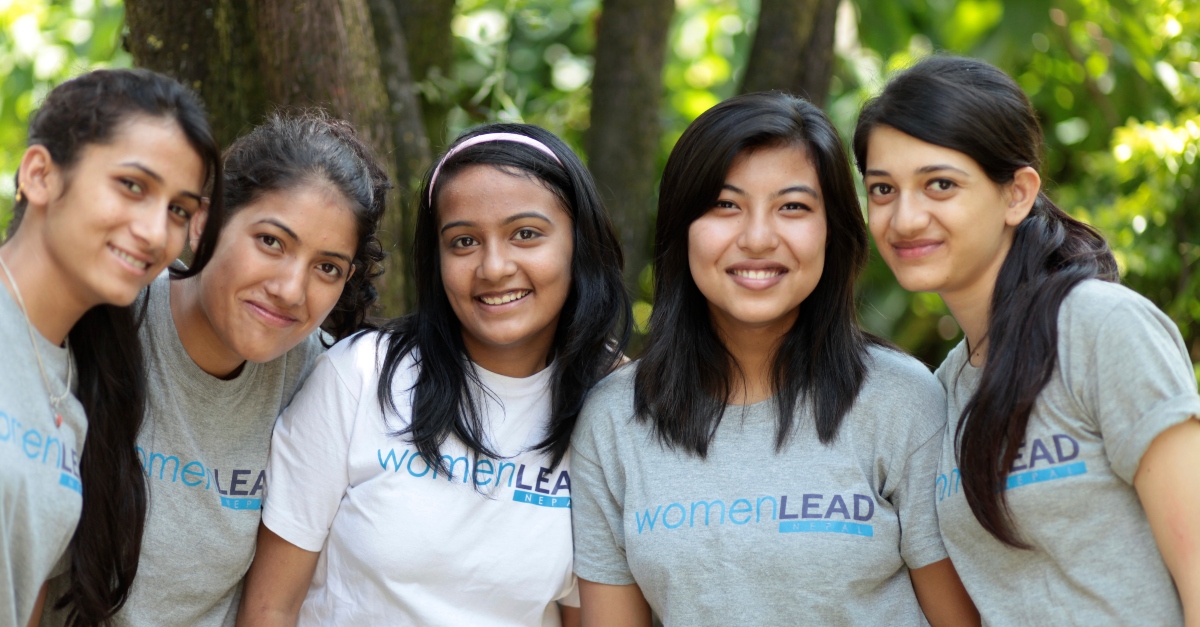 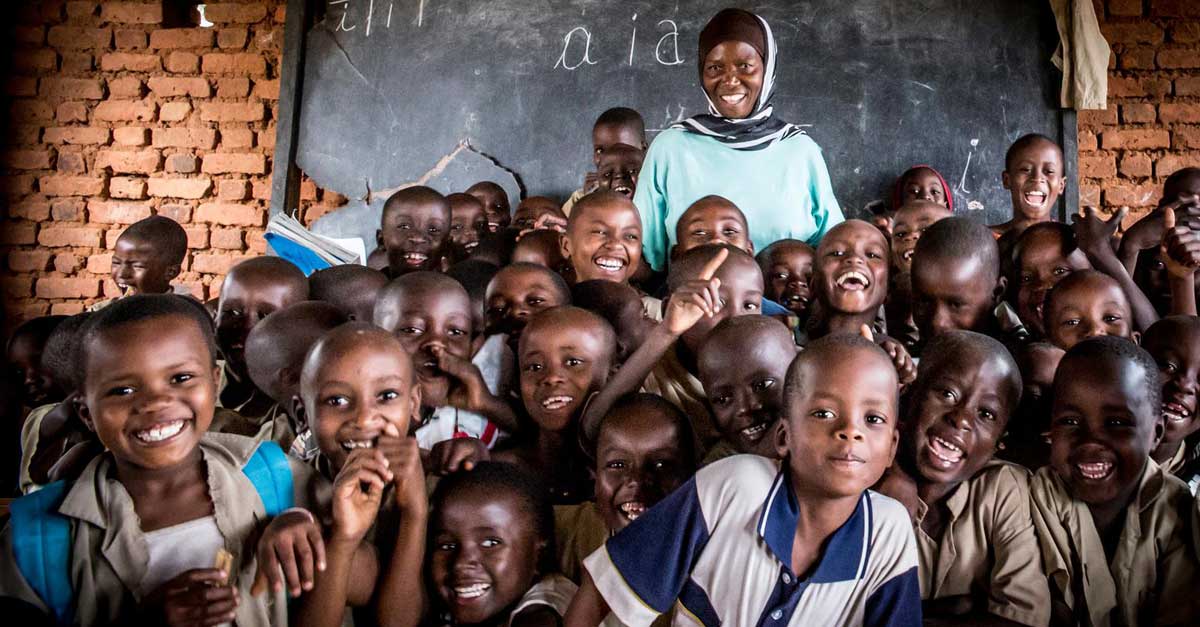