Every person, family, and country affected by a crisis deserves our attention and support.

Over the past six months, Russia’s war on Ukraine has been the subject of consistent coverage from every major news outlet. With critical implications for communities worldwide, people are watching and worrying.

While GlobalGiving’s Ukraine Crisis Relief Fund has raised more than $48 million since its launch in early February, our Afghanistan Emergency Fund has raised about $1.5 million, despite being launched more than six months earlier. And despite the significant media coverage and prior international involvement in Afghanistan, the world turned away as the Taliban took control. Now, more than 24 million people there need humanitarian assistance.

Offer your support through the Hope in Crisis Fund. 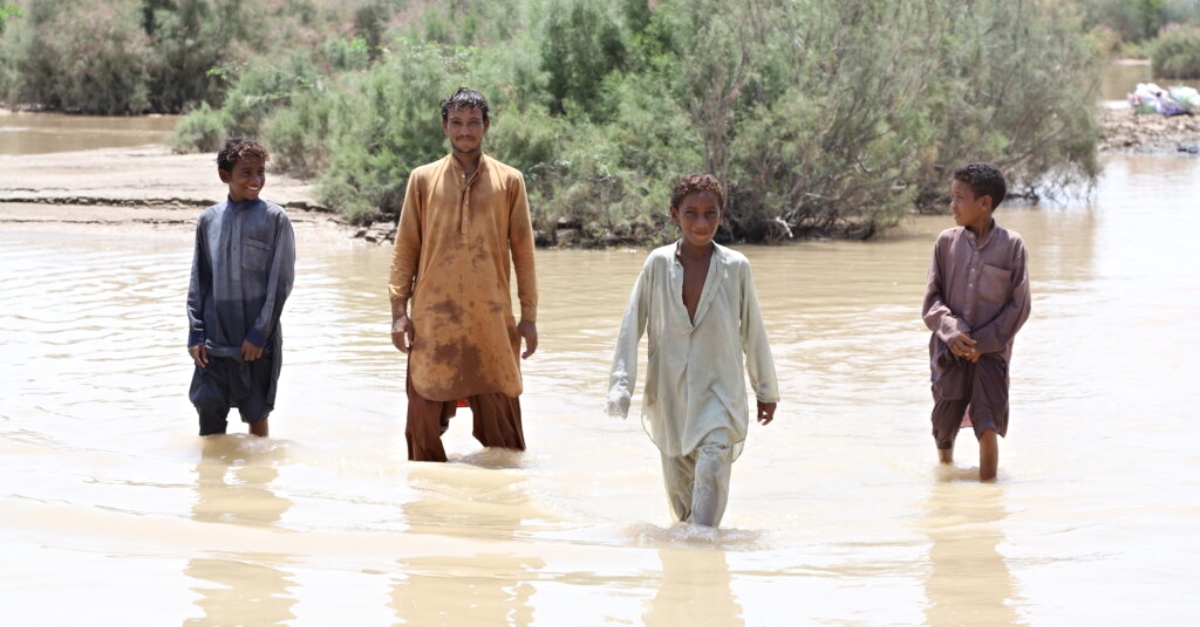