Investing in the future of older people

There are 15 different Pilke groups which regularly meet up all over Finland. The Pilke groups are part of the Finnish Blue Ribbon. They organize professionally supervised activities for older drug users. Pilke groups provide a safe space for older people where they can talk about their addictions, build friendships and get help for their daily lives. Luckily the meetings were also held during Covid-time - just online. We are happy to announce that the virtual meetings can continue in fall. Finding creative ways during Covid-time older people are still able to be part of the Pilke groups and meet regularly via the Internet. Especially during this time of isolation and loneliness due to Covid it is really important to continue with the Pilke groups and support older people.

To ensure that the group members are well accompanied, Pilke groups need professional staff. That’s why between September and November Pilke Instructors are being trained. It’s amazing that the instructor trainings are full of participants! Pilke instructors are being educated in Southwest Finland and Vantaa and soon also in Heinola.  It’s great to have the capacity to invest in instructors, which are going to change the lives of older people suffering from drug addiction.

This is only possible by generous donors as you - thank you so much for your support!

On 18 June 2020 the opening of new facilities in the children's house in Aars was celebrated.

The Child's Blue House in Aars helps children and adolescents from families with abuse. Now the house can help even more people.

Since the Children's Blue House Vesthimmerland opened its doors in 2016, each year they have helped between 30 and 40 children from families with alcohol or drug abuse. When a child comes into the house, there is help and therapy for the whole family, so the experiences around the abuse can be processed.

Until now, the staff of the house has worked under somewhat tight conditions, but now the new premises in Aars have been inaugurated, which means much better room for therapy and togetherness.

“It is a tremendous satisfaction for us, and for the families, that we are here today”, says S., who is head of the Children's Blue House Vesthimmerland at the opening.

The offer is part of the Blue Cross, and so far the target group has been 0-17 year olds and their families. This target group has now been extended to 0-20 years and there will be plenty of room to accommodate them all in the new premises.

“We must be able to accept more, and we will. We have hired two additional therapists this spring, so we are ready to receive people”, says S.

It is estimated that every tenth child experiences abuse in the family, and it is known that children of abusers are at greater risk of ending up in abuse, psychiatric treatment or suicide or suicide attempts. That is why it is important to get in early.

One of those who helped celebrate the dedication, and who himself has used the Child's Blue House, is P. from Tolstrup. She and her children lived with an alcoholic, and it left its mark on them all. When she heard about the Child's Blue House, she contacted them immediately and it provided the family with the help they needed to tackle and process the experiences.

“I hope someone will come and accept it, because it's such a good offer and it's a chance to move on in life”, she says. 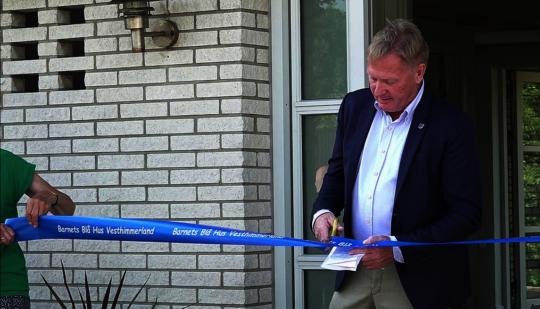 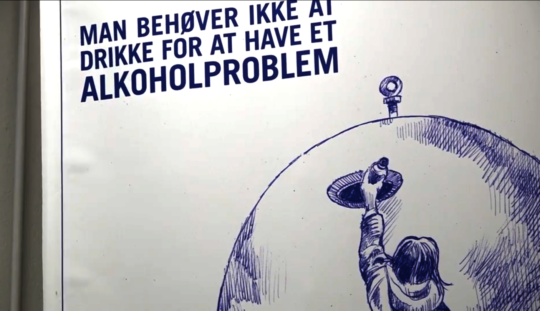 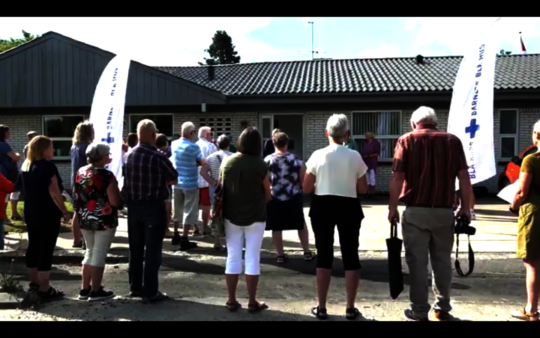 Covid-19 Responses to protect Youth and their Families 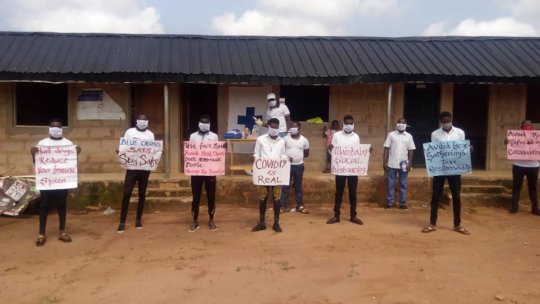 The coronavirus has turned the world upside down and changed all our lives. The economy is stumbling, existential crises are taking place, health care systems and labour markets have reached their limits in many places. Now it is time to "move together" - although symbolically and more virtually than in real life.

At International Blue Cross, we too are trying to adapt as best we can to the demands of the pandemic. In our African project countries the schools will remain closed for the time being and social isolation measures have been taken. In order to be there for the young people nevertheless, we coach the local staff in how they can continue to look after the participants as efficiently as possible and implement alternative offers.

In Chad and Togo, online life skills sessions, whatsapp chats and awareness campaigns on the internet continue to implement the programmes as best they can. Telephone hotline are being set up through which the Blue Cross educators will provide targeted support to young people in dealing with the isolation and problems it brings with it. The local employees in the Republic of Congo are primarily involved through articles in the local media and produce information flyers to raise awareness of responsible behavior in this difficult time.

Alcohol and domestic violence are problems that should not be underestimated in this context. In isolation, families consume more alcohol, which often leads to social tensions, up to acts of violence and generally irresponsible behaviour regarding the rules of "social distancing". Psychological problems occur or increase in isolation. Blue Cross educators can intervene to regulate and provide care - therefore the continuation of our program is important! Particularly in poorer countries with poor health systems and social security structures, people are more dependent on our support than ever before.

Thank you for your support to vulnerable people in countries severely affected by the health crisis! 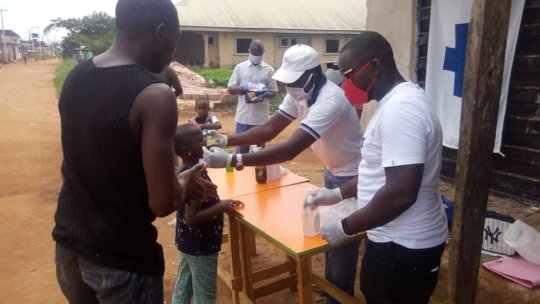 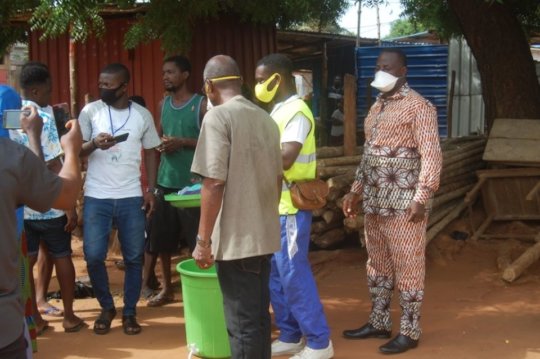 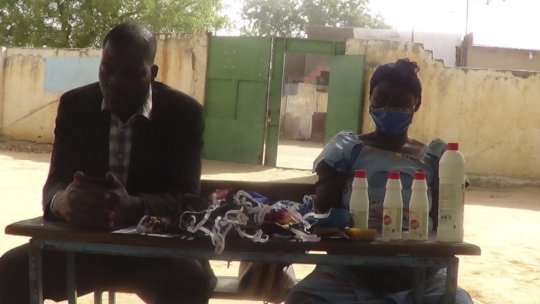 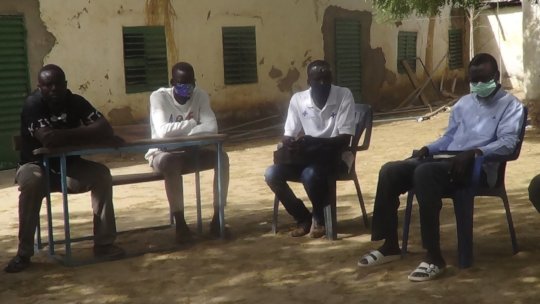 Youth Group in Chad
‹ 1 ... 4 5 6 7 8 9 10 11 ... 50 ›
WARNING: Javascript is currently disabled or is not available in your browser. GlobalGiving makes extensive use of Javascript and will not function properly with Javascript disabled. Please enable Javascript and refresh this page.