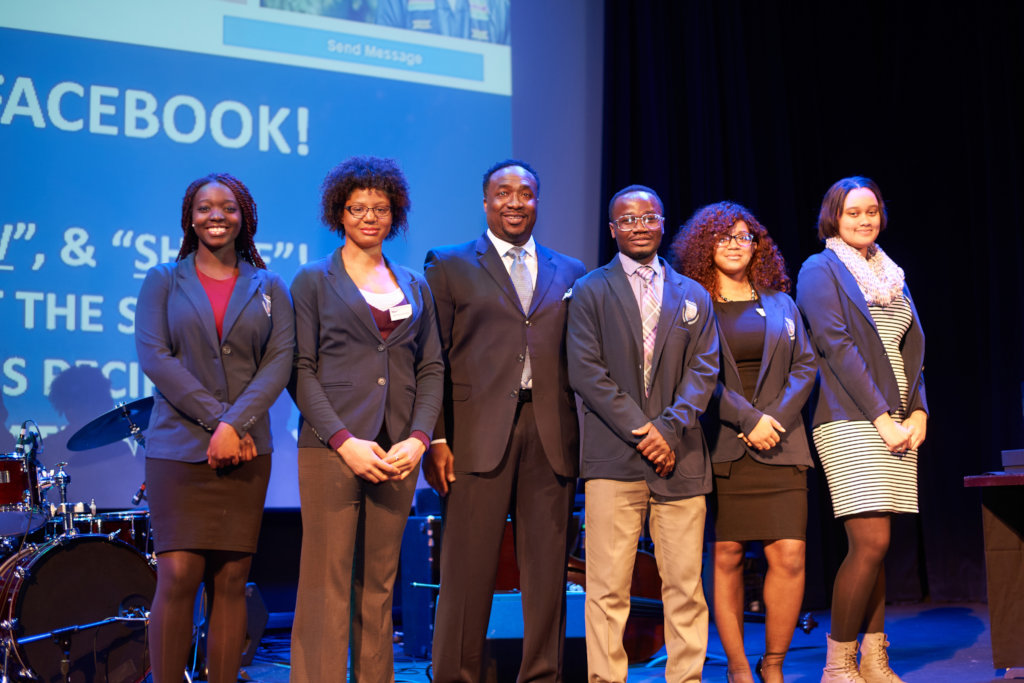 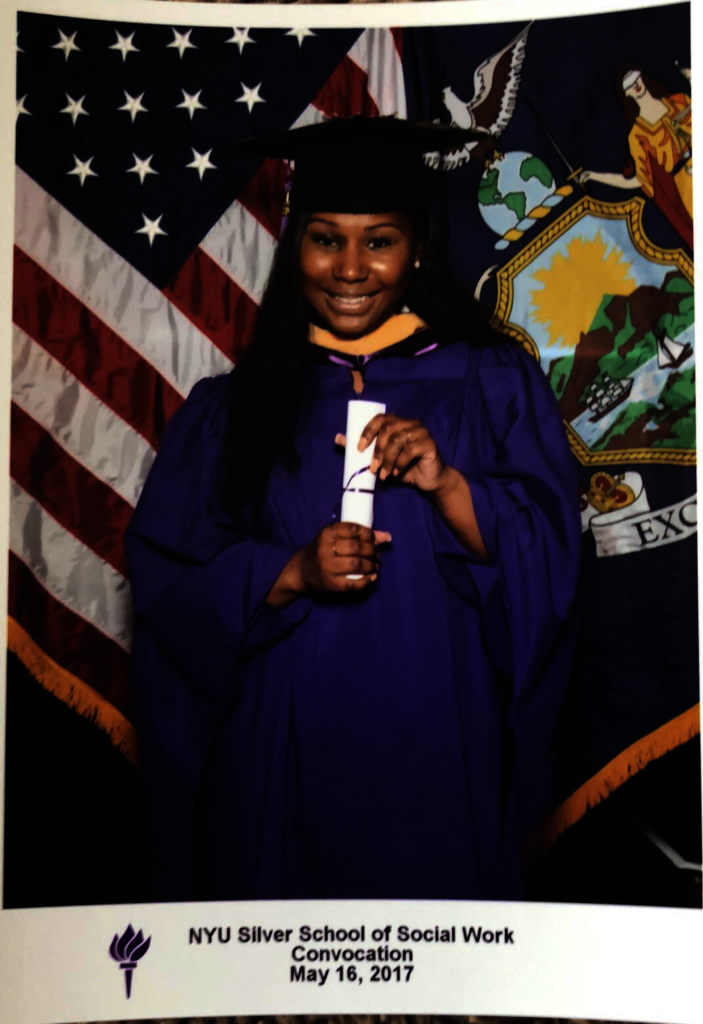 At UPO’s 35th Annual Martin Luther King, Jr. Memorial Breakfast on Friday, January 18, 2019 at the Washington Marriott at Metro Center in Washington, DC the five 2018 UPO Beavers Scholars received their $10,000 scholarship awards. Their aspirations include plans to attend the University of Pennsylvania, Duke University, Embry-Riddle Aeronautical University and NC State University with career goals of becoming a materials science engineer in research and development, a physical therapist, a pilot and a zoologist/animal biologist. See the attached picture of the 2018 Beavers Scholars attached.

Erica Davis, a 2011 Beavers Scholar, graduated from the University of Kansas in 2016, earning her Bachelors in Social Welfare. She earned her Master’s in Social Work in 2017 from New York University. She is now a licensed Social Worker, currently employed as a Clinical Counselor at Maya Angelou Public Charter School in Washington, DC, Ward 7. As is the case with so many of our Beavers Scholars Erica is the first person from her family to graduate from college.

Erica gratefully states: “The Joseph A. Beavers Scholarship was the best thing that ever happened to me. Without the scholarship, I do not think I would have had the amazing and enriching college experience I had at the University of Kansas.  This scholarship gave me the courage to step out of my comfort zone, explore and experience a world outside of the DC area. I was able to grow in ways that I could not imagine. I am now a well-rounded, culturally humble and competent individual that is hungry for equality and equity. I am determined to seek justice and empower others to also step out their comfort zones in efforts to see themselves and our community grow in ways we could not imagine.” See the picture above of Erica Davis graduating from NYU Silver School of Social Work in 2017.

Support another project run by United Planning Organization that needs your help, such as: 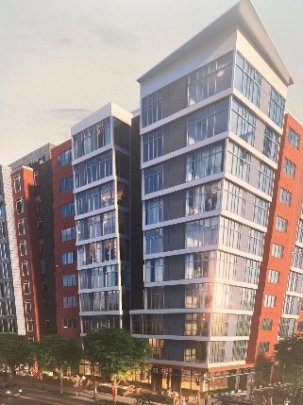 GlobalGiving
Guarantee
Donate https://www.globalgiving.org/dy/cart/view/gg.html?cmd=addItem&projid=37225&rf=microdata&frequency=ONCE&amount=25
Please Note
WARNING: Javascript is currently disabled or is not available in your browser. GlobalGiving makes extensive use of Javascript and will not function properly with Javascript disabled. Please enable Javascript and refresh this page.