by Ba Futuru / For the Future 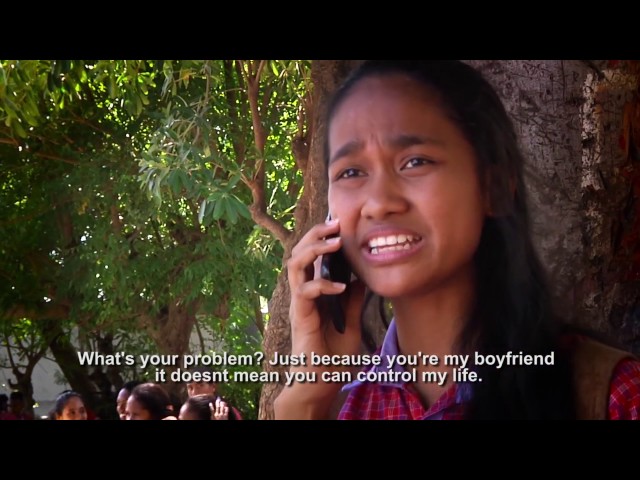 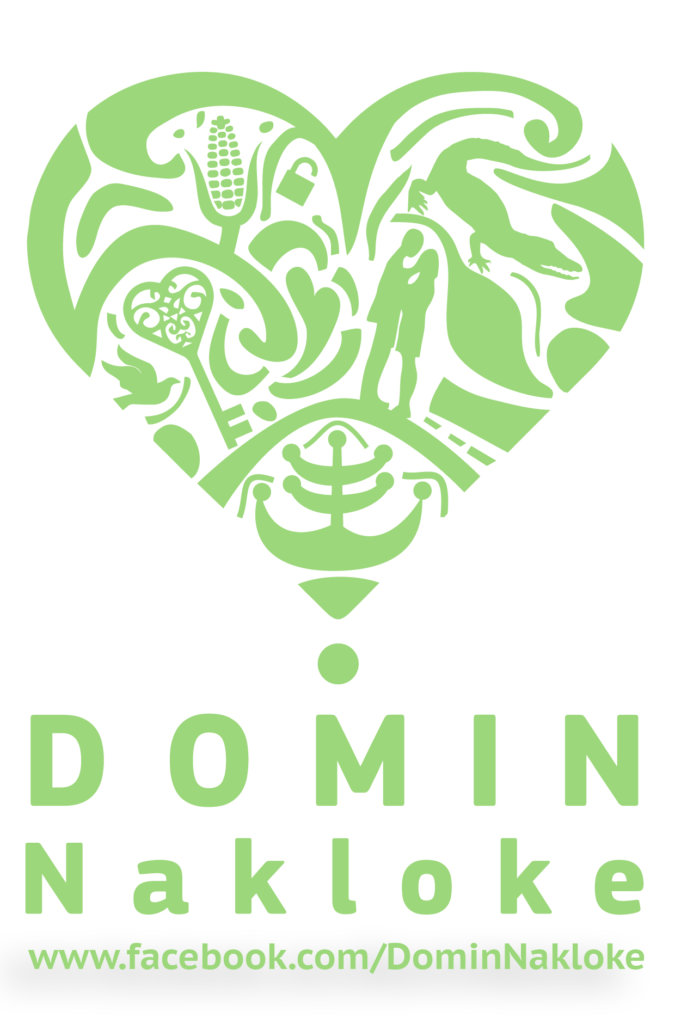 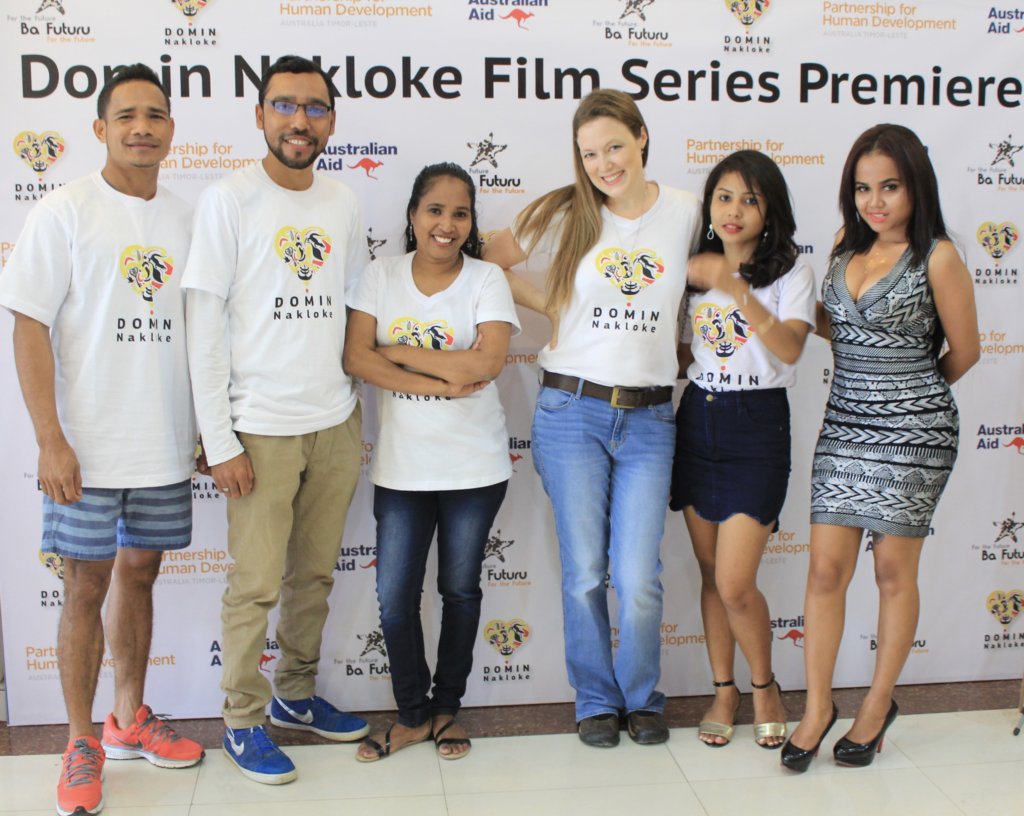 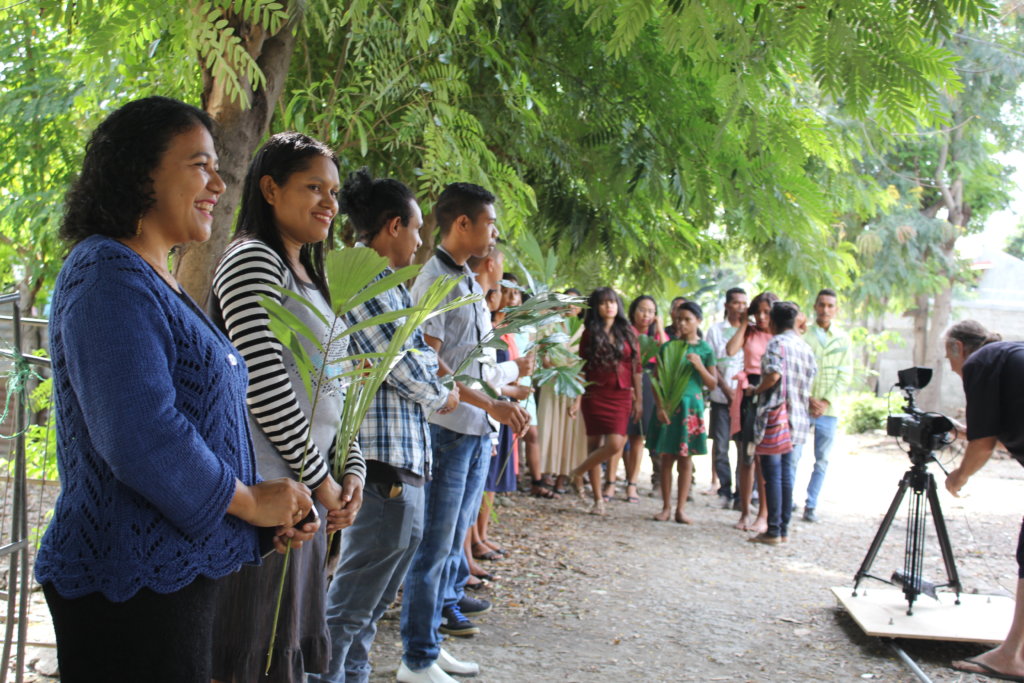 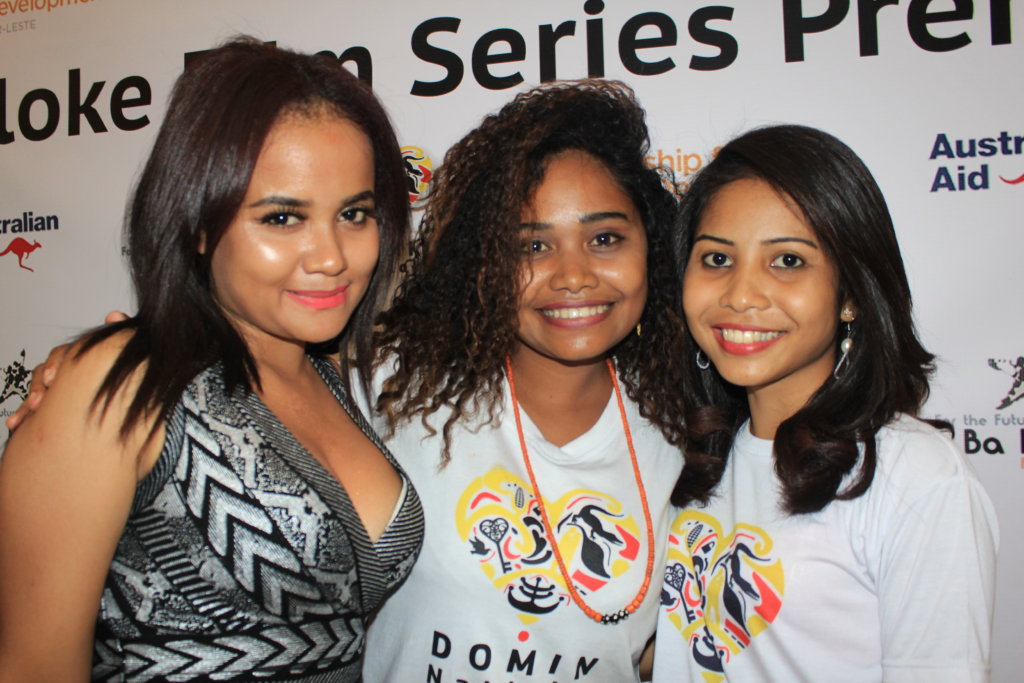 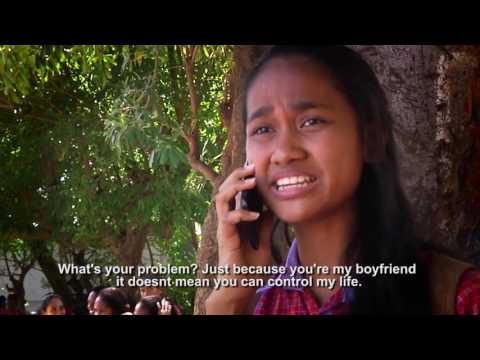 As a key part of its violence prevention work, NGO Ba Futuru utilizes innovative and engaging methods like film to create changes in attitudes and behavior. Ba Futuru launched its new entertainment education film series, Domin Nakloke, in July 2017 and it immediately went viral on Facebook! The series explores issues of domestic violence, sexual assault and healthy relationships between young people. This film brings important messages to a wide audience in one of the least developed countries.

Behavior change campaigns surround us, however, many of these campaigns are unconvincing, lack inspiring narratives, and are communicated through outdated outlets such as leaflets. Research shows that traditional media interventions are often ineffective in promoting behavior change. In a post-conflict country like Timor-Leste, where very high level of domestic and sexual violence persist, we desperately need effective solutions to change attitudes and behavior.

Ba Futuru's new Domin Nakloke / Unlocking Love film series utilizes an innovative entertainment-education approach and has already begun shifting attitudes and behavior of wide audiences. New research shows entertainment education influences mental models of individual viewers and, in the process, sets the stage for collective action by impacting mental models accepted by society. These dramas are an assessable and engaging way through which to spread messages and promote positive behavior.

The first three episodes already have reached more than 175,000 viewers on social media and once they are aired on national television and shown in schools and communities throughout Timor-Leste they will reach hundreds of thousands more! The films are critical to equip viewers with knowledge of support services and how to seek assistance when violence does occur, while also reducing the acceptance and normalization of violence against women and children.

Project Leader:
Juliana Marcal
Dili, Dili East Timor
$513 raised of $40,000 goal
You last donated to this project on
32 donations
$39,487 to go
* Amounts in US Dollars
Donate Now
Donate once
Donate monthly
$10
USD
3 thumb drives with the series in the hands of youth
›
$25
USD
actor payment for the next episode
›
$100
USD
equipment needed for the next episode
›
$500
USD
screening on national television of one episode reaching 1,000s
›

Donating through GlobalGiving is safe, secure, and easy with many payment options to choose from. View other ways to donate
Ba Futuru / For the Future has earned this recognition on GlobalGiving:

GlobalGiving
Guarantee
Donate https://www.globalgiving.org/dy/cart/view/gg.html?cmd=addItem&projid=29844&rf=microdata&frequency=ONCE&amount=25
Please Note
WARNING: Javascript is currently disabled or is not available in your browser. GlobalGiving makes extensive use of Javascript and will not function properly with Javascript disabled. Please enable Javascript and refresh this page.