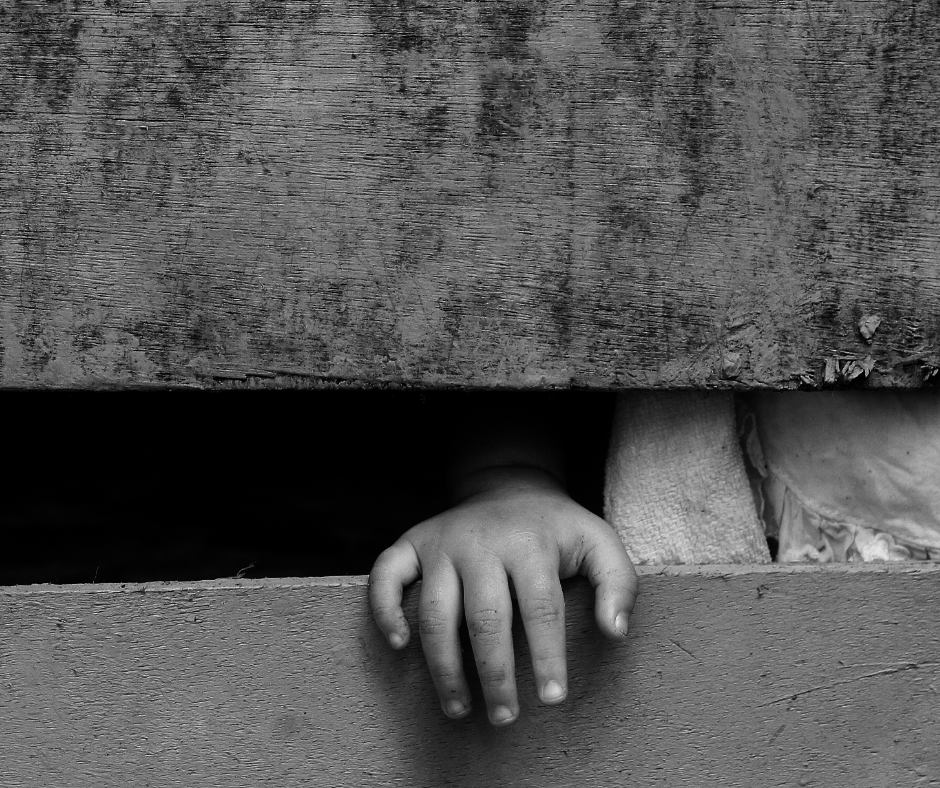 Ukraine is facing a violent conflict against the Russian Federation since February 2022. The centre "The House of Mercy", that previously hosted 100 children with disability, has been evacuated due to the war. Now it is hosting hundreds of displaced people that need immediate assistance. Thanks to this project Aleimar and Fondazione Don Gnocchi want to provide emergency medication, first aid kits and humanitarian aid that will be fundamental to save their lives.

Since February 2022 Ukraine has been involved in a violent conflict against Russia and the Country, already in a fragile economic and political situation, is facing a serious humanitarian emergency. The exacerbation of the war has led to an emergency evacuation of the "House of Mercy", a centre that previously hosted 100 children with disability. Now the "House of Mercy" has opened its doors to hundreds of displaced people: women, children, old people and wounded that need immediate treatments.

Together with Don Gnocchi Foundation, Aleimar will support the "House of Mercy". We want to raise 11.000 US dollars in order to give assistance and protection to all the people that have found a shelter from bombs. We want to provide emergency medication, first aid kits and humanitarian aid that will save many lives.

Even though this kind of intervention is strongly related to an emergency, with this project we want to keep supporting the "House of Mercy" until a hoped truce of the conflict. Moreover, if it won't be possible the repatriation of all the children with disability previously hosted in the centre, the funds will be given also to the partners that are currently hosting them in Italy and in Poland.

Project Leader:
Ilaria Ventura
Melzo, Italy
$274 raised of $11,000 goal
You last donated to this project on
11 donations
$10,726 to go
* Amounts in US Dollars
Donate Now
Donate once
Donate monthly
$28
USD
you will contribute to the delivery costs for humanitarian aid transport;
›
$55
USD
you will support the purchase of medicines and of first aid emergency kits;
›
$220
USD
you will assure humanitarian aid necessary to face the emergency.
›

Make a monthly donation & get matched today at 100% while funds remain. Terms and conditions apply.
Give the gift of stability in a time of instability. Set up an automatic, monthly gift now and get matched at 100%—because the COVID-19 pandemic has hurt us all, and it will take all of us to overcome it. Terms and conditions apply.
Monthly giving is as easy, safe, and as inexpensive as a Netflix subscription. Start a monthly donation to ALEIMAR - Voluntary Organization today and get matched at 100%. Terms and conditions apply.
$28
USD
monthly
you will contribute to the delivery costs for humanitarian aid transport;
›
$55
USD
monthly
you will support the purchase of medicines and of first aid emergency kits;
›
$220
USD
monthly
you will assure humanitarian aid necessary to face the emergency.
›

GlobalGiving
Guarantee
Donate https://www.globalgiving.org/dy/cart/view/gg.html?cmd=addItem&projid=55786&rf=microdata&frequency=ONCE&amount=25
Please Note
WARNING: Javascript is currently disabled or is not available in your browser. GlobalGiving makes extensive use of Javascript and will not function properly with Javascript disabled. Please enable Javascript and refresh this page.