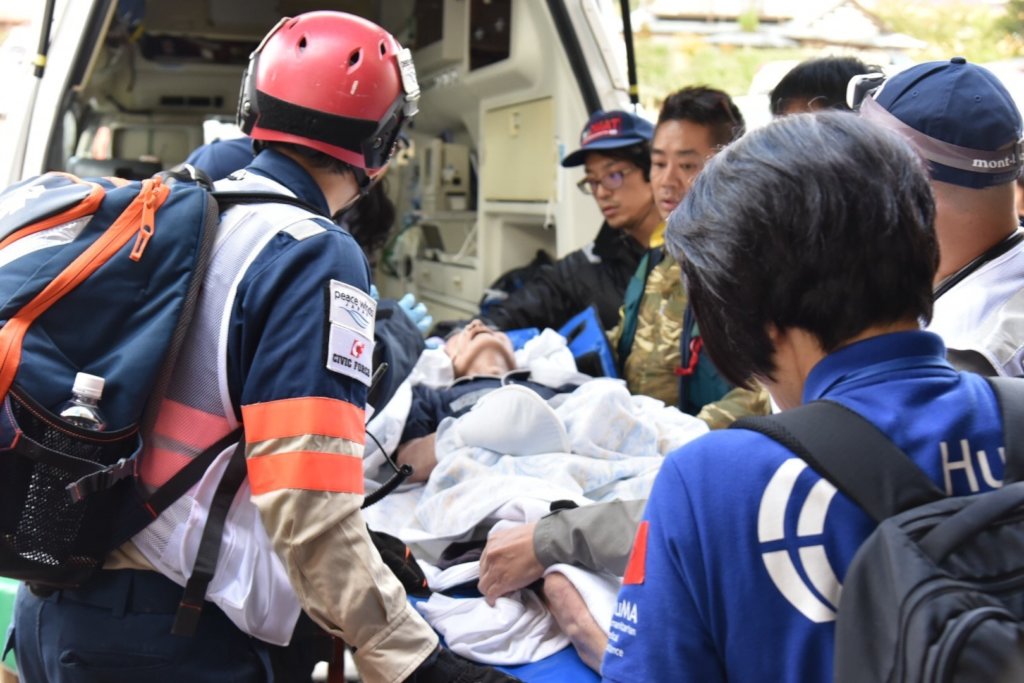 It has been two weeks since Typhoon Hagibis made landfall in Japan, leaving 83 confirmed dead and 11 missing in its wake. The 19th typhoon to hit Japan this year, the people of Japan were still recovering from Typhoon Faxai from September. Prior to landfall, Civic Force and our partners remained on high alert and responded quickly by sending our search-and-rescue team.

From October 13-16, Civic Force participated in a patient transfer operation for 228 patients. The operation assisted the Sanikukai Clinic in Nagano that experienced continuing power and water outages. The patients were transferred to eight nearby hospitals.

Civic Force has expanded the target area for needs assessments by going to affected areas in Fukushima Prefecture. Soma has been experiencing a water outage so our team delivered portable water containers.

Civic Force is continuing to support the victims of Typhoon Hagibis by distributing much needed relief items. The evacuees temporarily staying at evacuation centers and victims able to stay at their homes have changing needs to we are trying to meet. We thank you for your support and please spread the word on the situation in Japan. 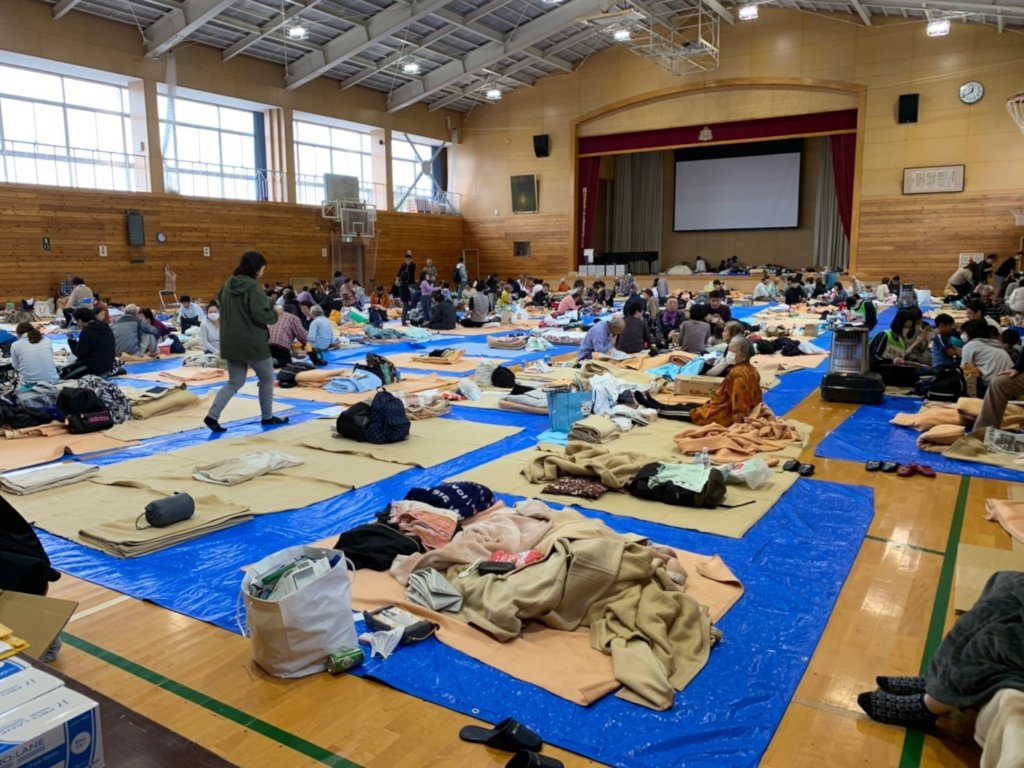 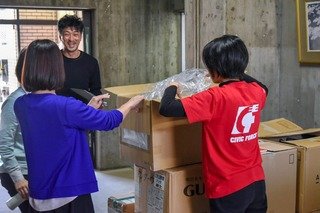 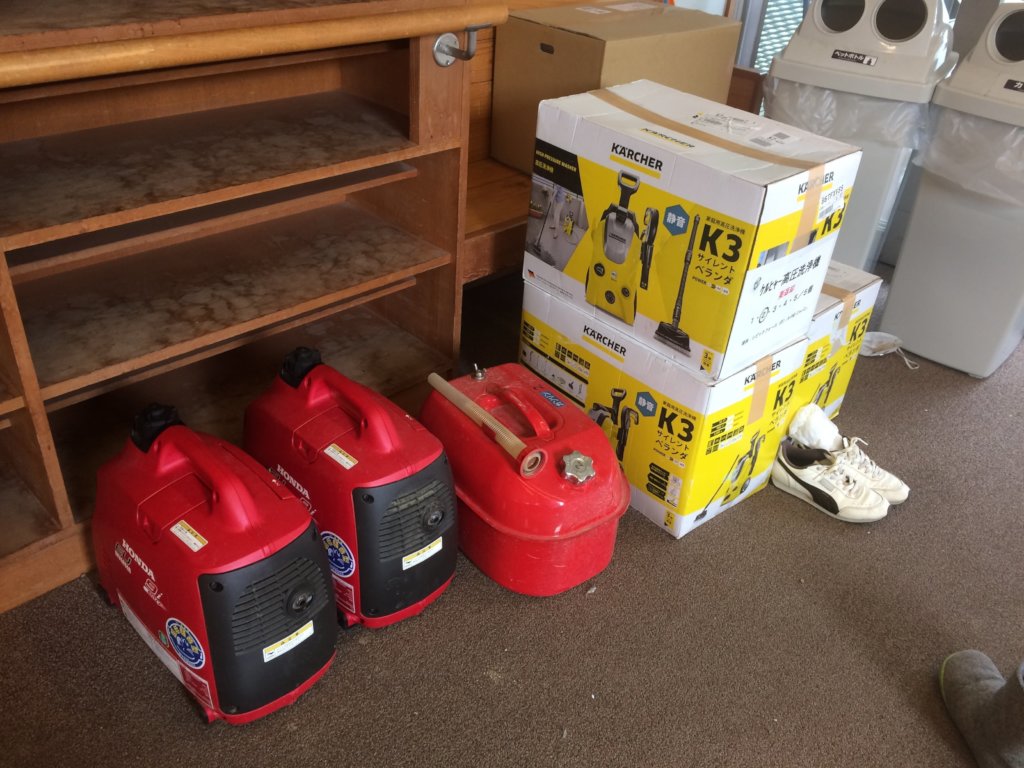 Donating through GlobalGiving is safe, secure, and easy with many payment options to choose from. View other ways to donate
Civic Force has earned this recognition on GlobalGiving: