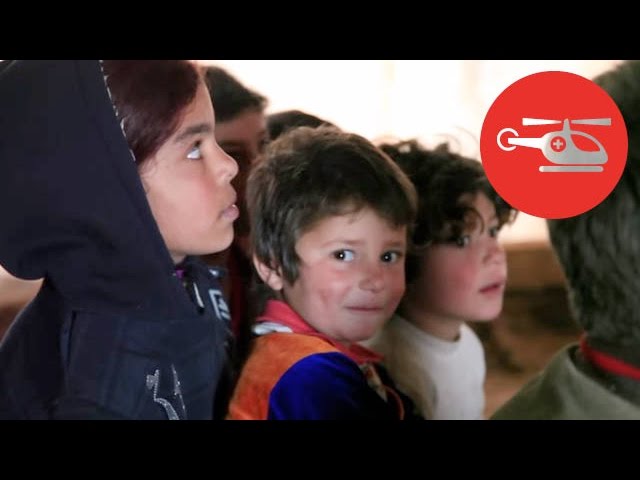 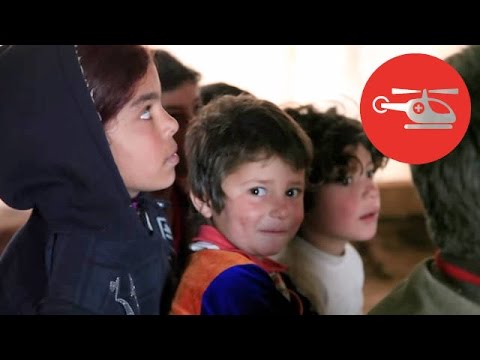 More than 12 million people have been impacted by the 5-year war, and nearly 4 million have fled to neighboring countries of Iraq, Jordan, Lebanon, and Turkey, where World Vision is providing aid. Thousands more families are mired in a difficult journey to Europe, and are stranded in transit on their way to welcoming European Union countries. We providing help to families traveling along what is called the Balkan Byway, with a focus on Serbia.

The war in Syria is in its fifth year, and humanitarian needs in the region continue to grow, while global support for aid-which has never been enough-is waning. In 2014, the number of children needing help increased by 31 percent. According to the U.N., support to assist Syrian families in 2013 covered only 71 percent of the need. In 2014, it dropped to 57 percent. $1.6 million to fund the programs we've committed to providing.

World Vision's response began in Lebanon in 2011, and since then, has expanded to Jordan, Northern Iraq, Syria, and Turkey. In September 2015, we began assisting refugees transiting through Serbia. Programs in all countries have focused on critical support and services, reaching over 2 million people since the response began. World Vision's 560 staff in these countries provide displaced people with clean water, essential food and hygiene items, health services, and cash vouchers.

For the next 2 years, World Vision's One Syria Response aims to reach another 2 million people, in those countries affected by the Syrian refugee crisis. Interventions will provide informal education and child protection for children, and water, food, and cash assistance to families. 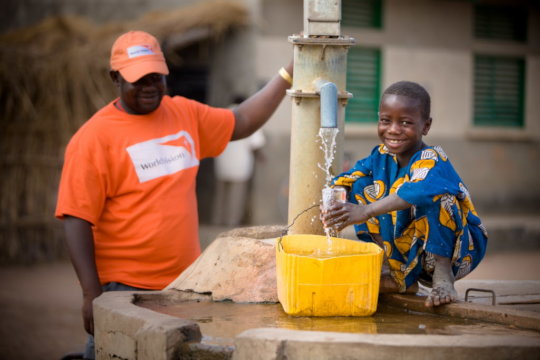 GlobalGiving
Guarantee
Donate https://www.globalgiving.org/dy/cart/view/gg.html?cmd=addItem&projid=21852&rf=microdata&frequency=ONCE&amount=25
Please Note
WARNING: Javascript is currently disabled or is not available in your browser. GlobalGiving makes extensive use of Javascript and will not function properly with Javascript disabled. Please enable Javascript and refresh this page.