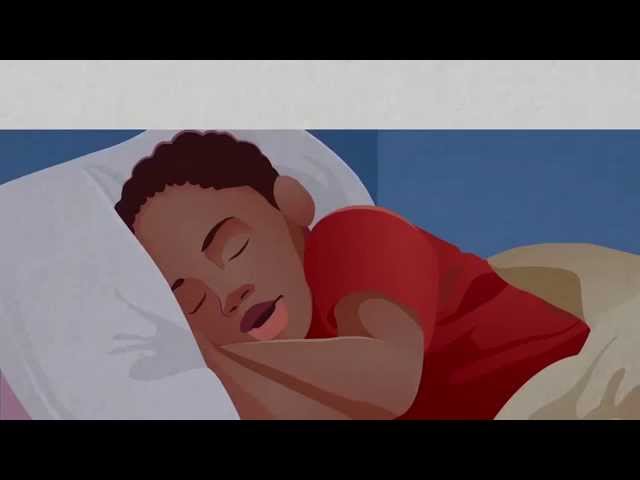 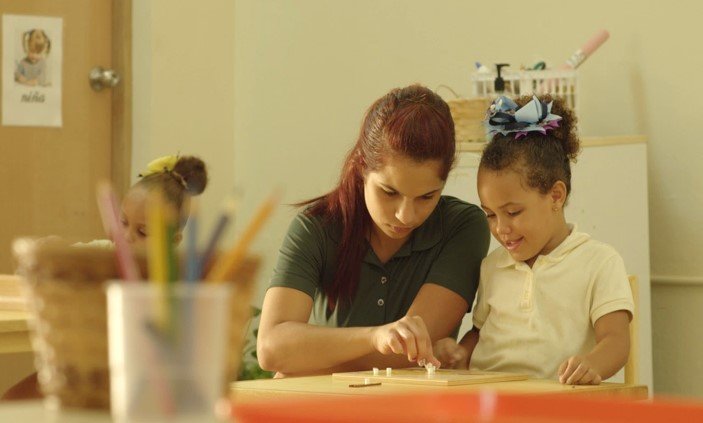 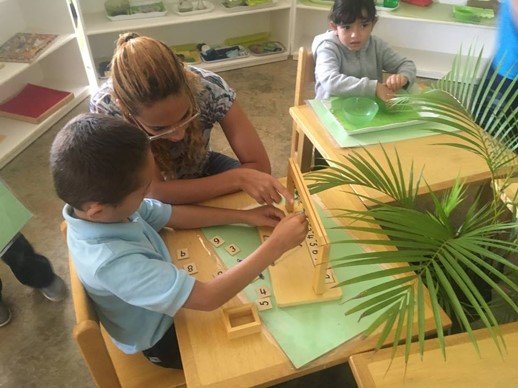 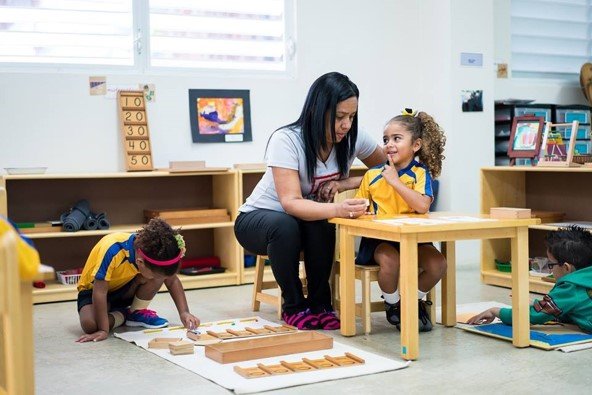 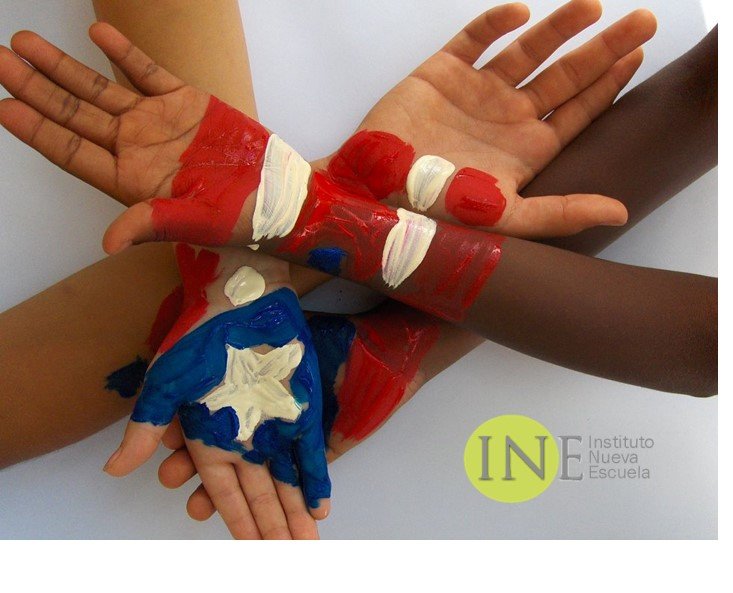 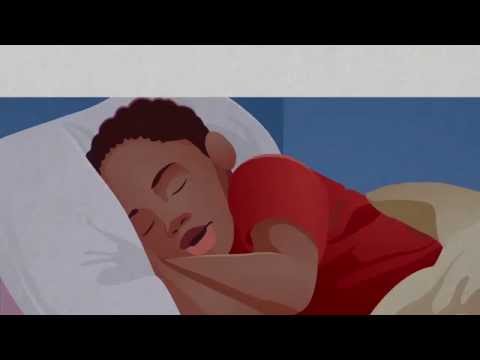 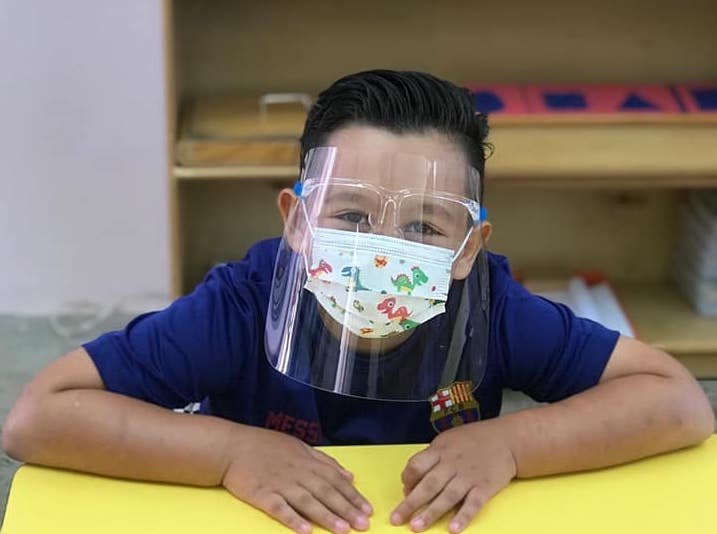 As this semester comes to an end, we look forward to the future where hopefully all children can return to school and leave all the struggle the pandemic has brought in the past.

Support another project run by Instituto Nueva Escuela that needs your help, such as: 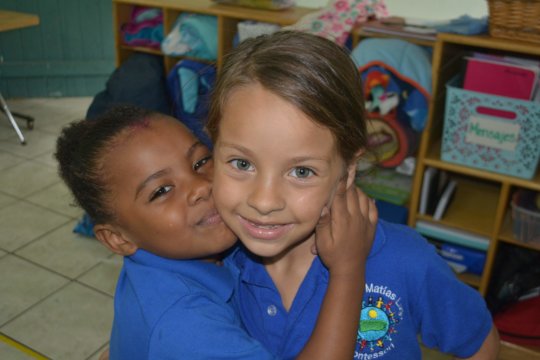 GlobalGiving
Guarantee
Donate https://www.globalgiving.org/dy/cart/view/gg.html?cmd=addItem&projid=33676&rf=microdata&frequency=ONCE&amount=25
Please Note
WARNING: Javascript is currently disabled or is not available in your browser. GlobalGiving makes extensive use of Javascript and will not function properly with Javascript disabled. Please enable Javascript and refresh this page.