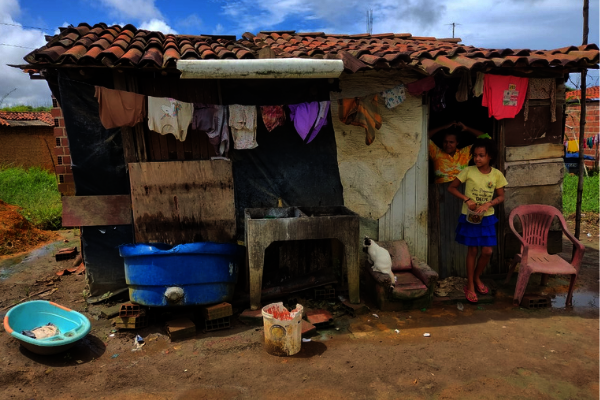 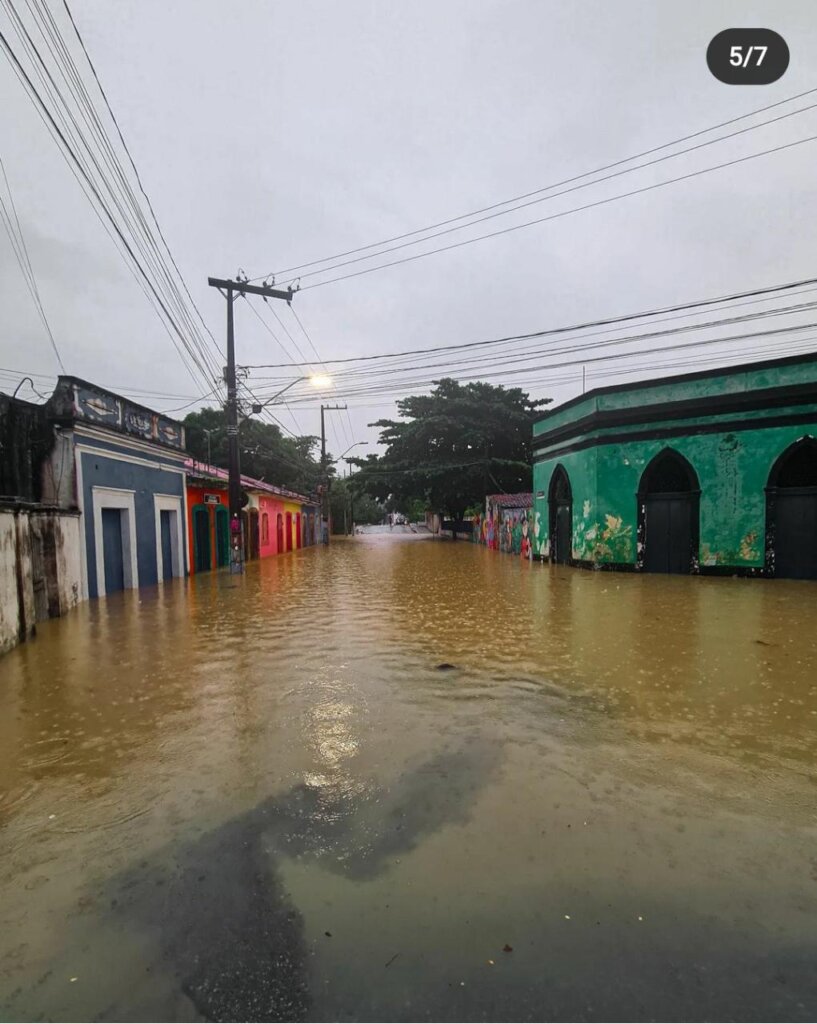 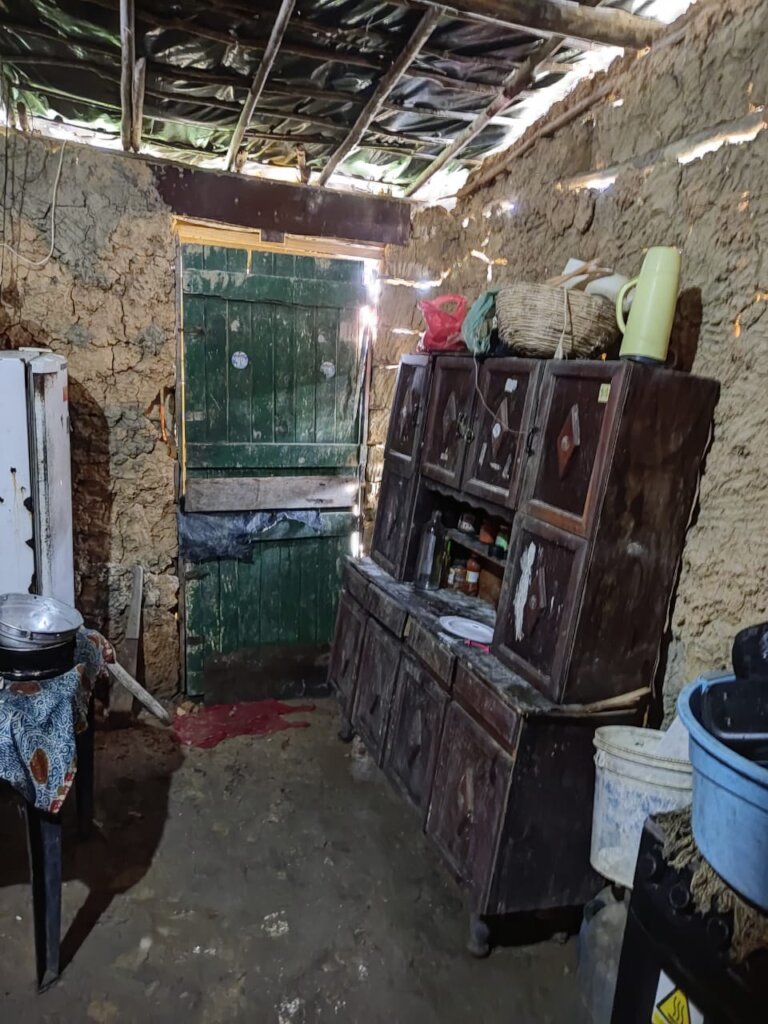 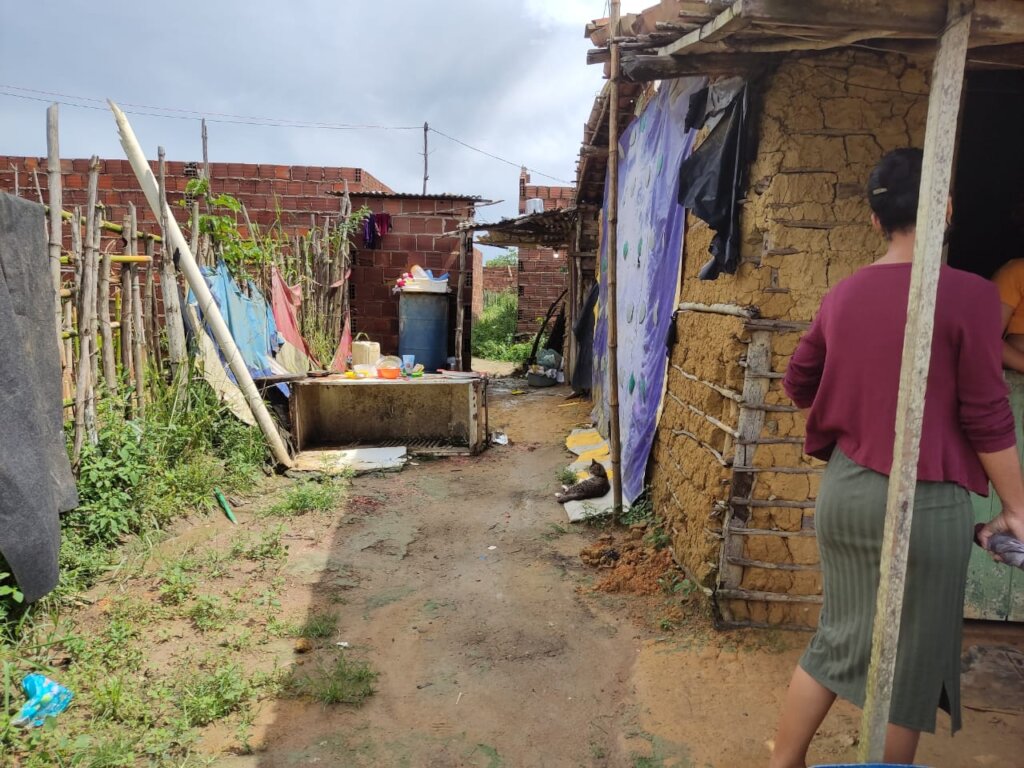 The IBGE (Brazilian Institute of Geography and Statistics) ranked Pernambuco as the third most unequal state in Brazil. The situation of some cities, which were already in a position of great social vulnerability, worsened with the heavy rains that hit the state between the end of May and the beginning of June. Faced with this calamitous situation, Aldeias Infantis SOS, which has been operating in Pernambuco since 2009, activated its Emergency Program to support families located in the cities

The impact of the rains of the last 10 days in Pernambuco left around 90,000 families in a critical situation in several cities in Pernambuco and exposes a dramatic scenario for the most vulnerable population in the state. Often, mobilization campaigns do not reach places outside the big capitals. The city of Aracoiaba is an example of this sad reality. With about 20,000 inhabitants, most of them already in a highly vulnerable situation, they are in a tragic situation after the rains.

Aldeias Infantis SOS Brasil is promoting an emergency campaign to raise resources and donations to support families in high vulnerability in Recife, Paulista, Igarassu and Aracoiaba. The Organization seeks to triple its activities, benefiting around 300 families monthly until the end of this year with food basket support, water, hygiene kits and emotional support.

The organization's strategy is to establish the Support Center for Families in Emergency Situations, a direct support service for affected families with emotional support, humanitarian aid, food security and access to essential items.

Donating through GlobalGiving is safe, secure, and easy with many payment options to choose from. View other ways to donate
Aldeias Infantis Sos Brasil has earned this recognition on GlobalGiving:

GlobalGiving
Guarantee
Donate https://www.globalgiving.org/dy/cart/view/gg.html?cmd=addItem&projid=56286&rf=microdata&frequency=ONCE&amount=25
Please Note
WARNING: Javascript is currently disabled or is not available in your browser. GlobalGiving makes extensive use of Javascript and will not function properly with Javascript disabled. Please enable Javascript and refresh this page.