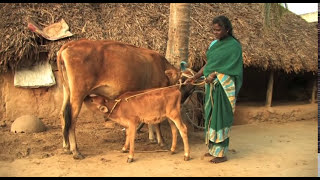 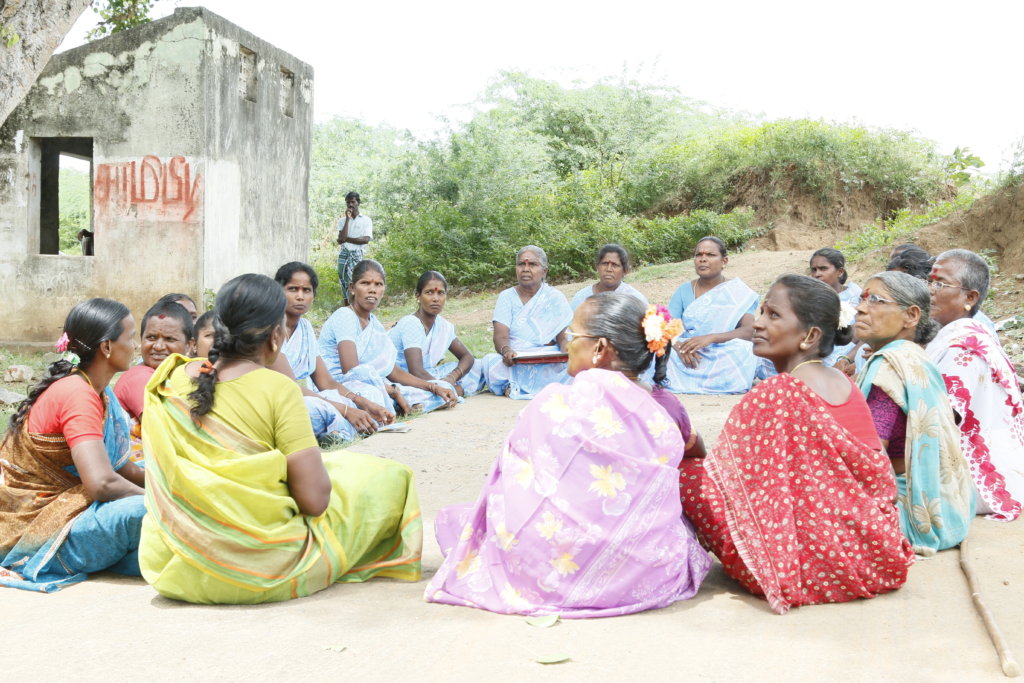 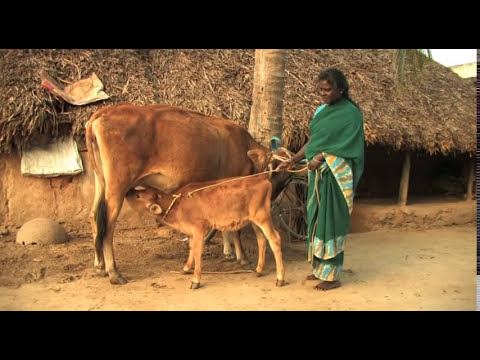 In rural India open defecation is still the norm in many poor, backward villages. Women and young girls from households without toilets have to wake up before dawn to attend to their nature's call. Otherwise, they have to hold their bladders and bowels till dusk to venture into the fields to relieve themselves. This project will provide clean water and toilets for 60 families. Indian government grant will pay 50%.

Open defecation in darkness puts the health and safety of women at risk. There have been ample number of reported cases of women and female children subjected to teasing, molestation, gang rape, death due to snake bite when they had ventured into dark to relieve themselves. Open defecation is a serious crisis in rural villages which contributes to disease, diarrhea, childhood malnutrition, loss of economic output and violence against women and children.

The problem will be solved by installing a toilet in each home. This will require plumbing from the local mains to the home. Installation of a toilet bowl and hand wash basin. Access to toilet at home and improved sanitation is as important as obtaining justice and restoring their dignity and self respect.

Open defecation contributes to disease, diarrhea, childhood malnutrition, loss of economic output and violence against women and children. India is such a densely population that they're all walking and stamping on each other's toilet output.

Donating through GlobalGiving is safe, secure, and easy with many payment options to choose from. View other ways to donate
Nandri has earned this recognition on GlobalGiving:

GlobalGiving
Guarantee
Donate https://www.globalgiving.org/dy/cart/view/gg.html?cmd=addItem&projid=27627&rf=microdata&frequency=ONCE&amount=25
Please Note
WARNING: Javascript is currently disabled or is not available in your browser. GlobalGiving makes extensive use of Javascript and will not function properly with Javascript disabled. Please enable Javascript and refresh this page.