Stop The Killing of Dogs & Cats in Japan 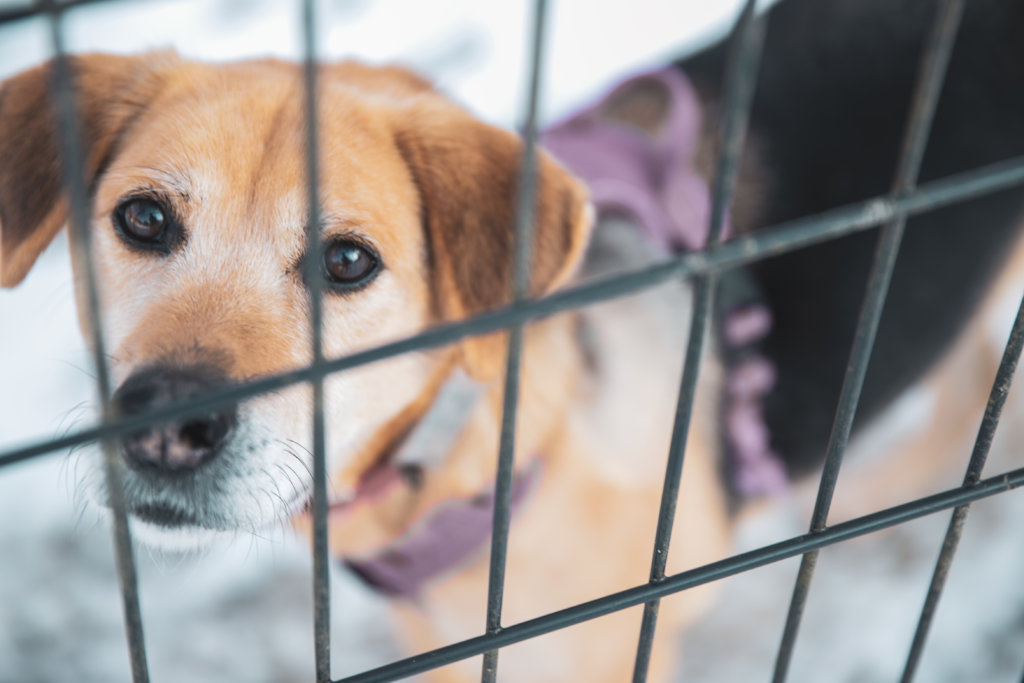 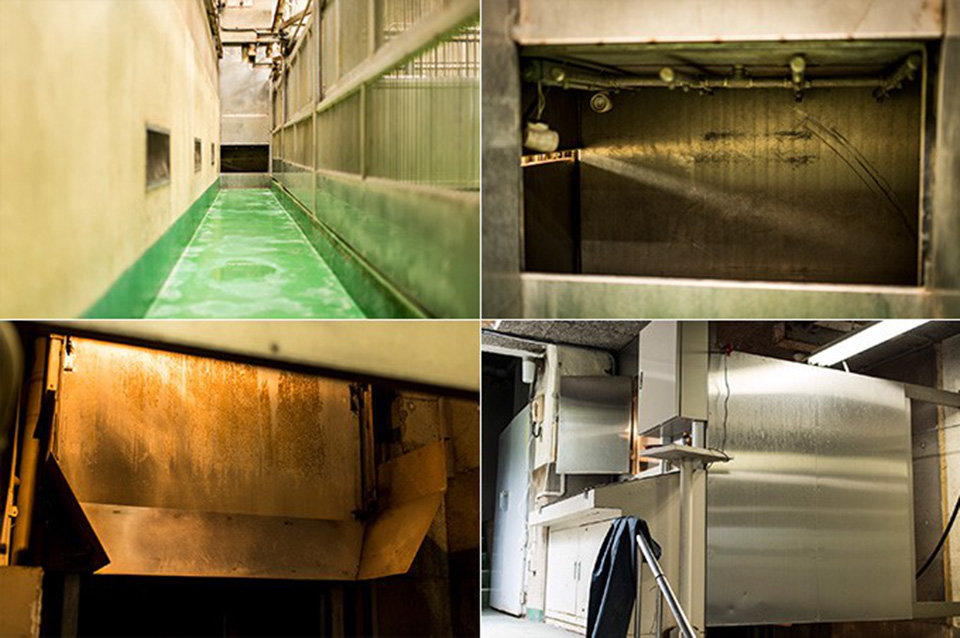 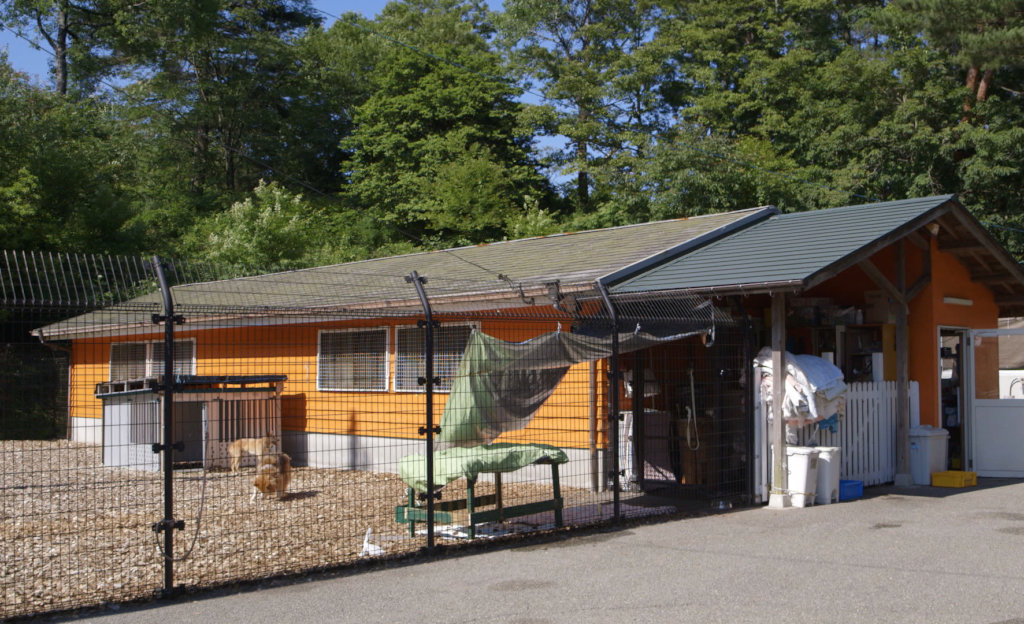 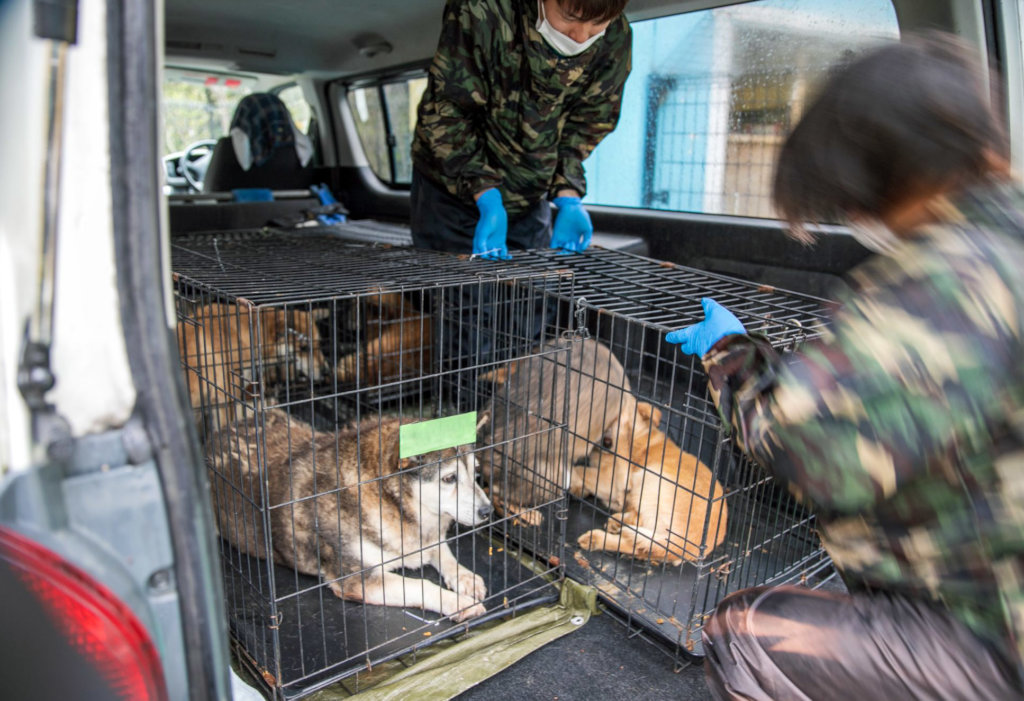 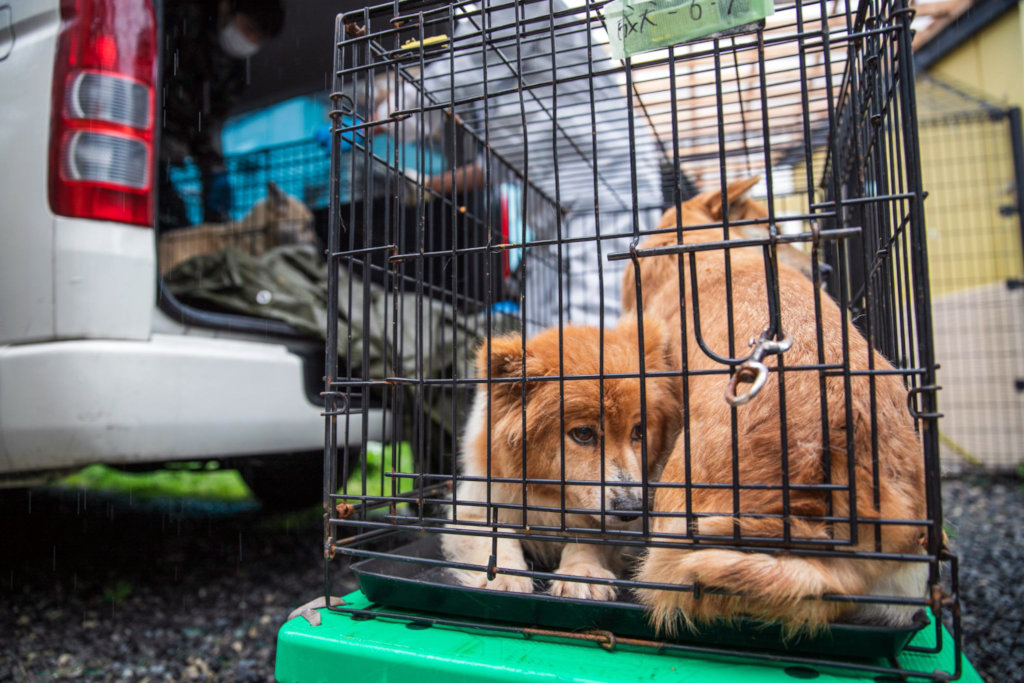 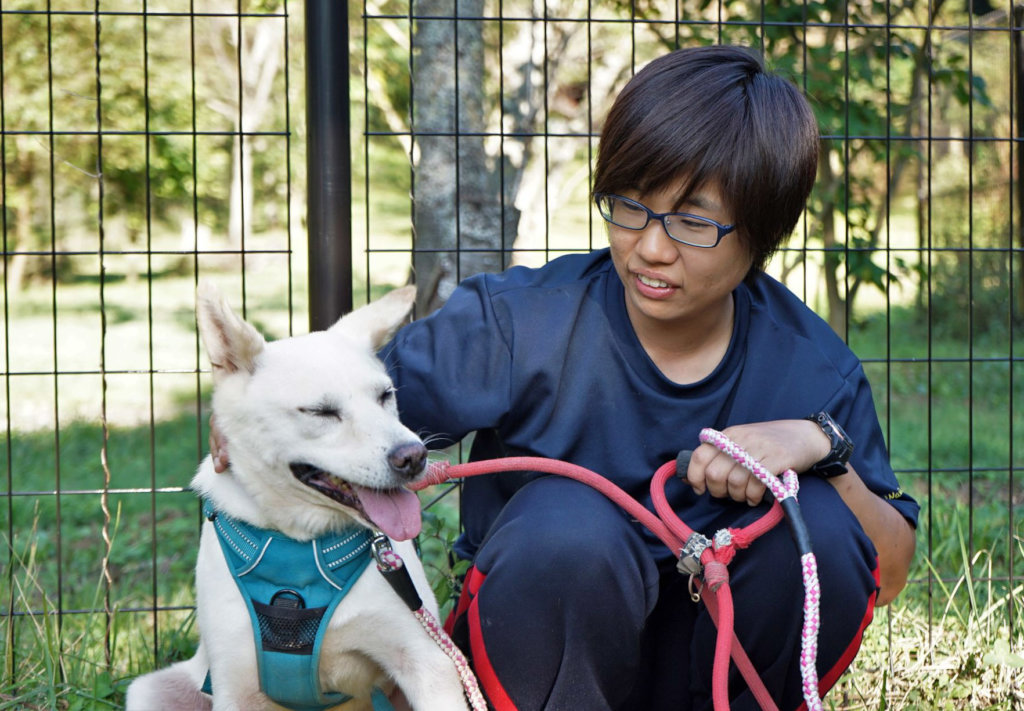 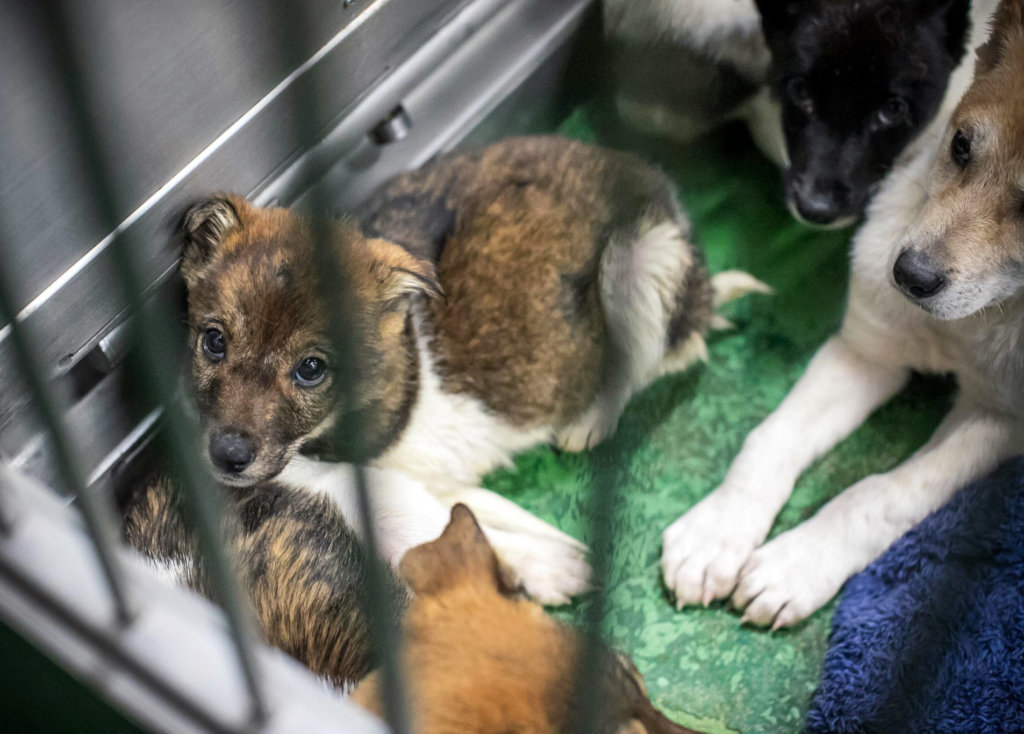 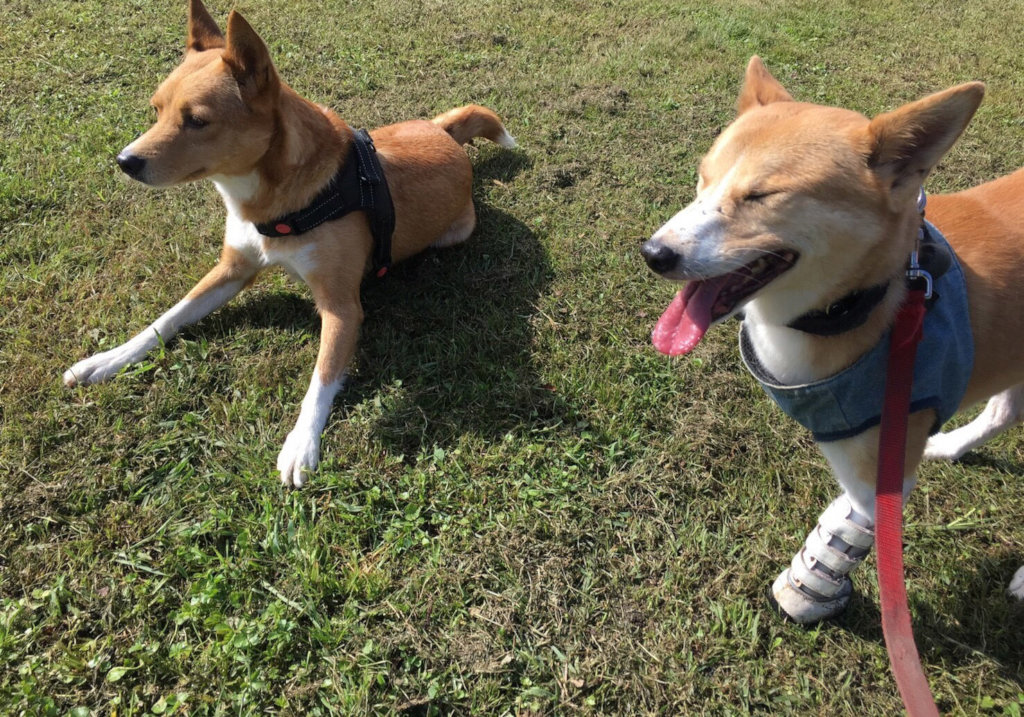 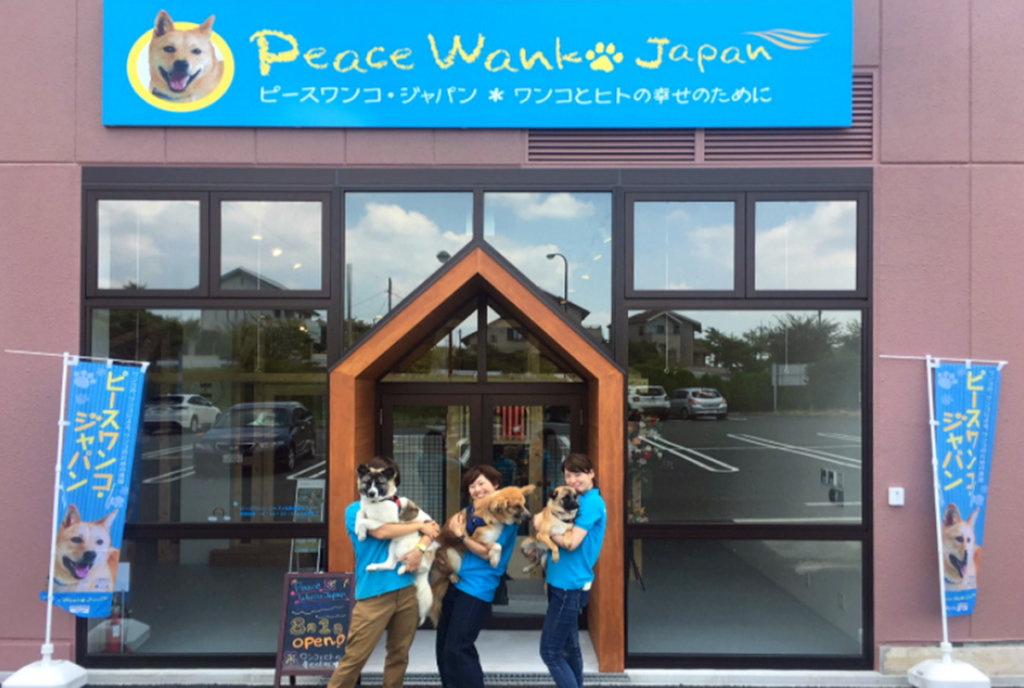 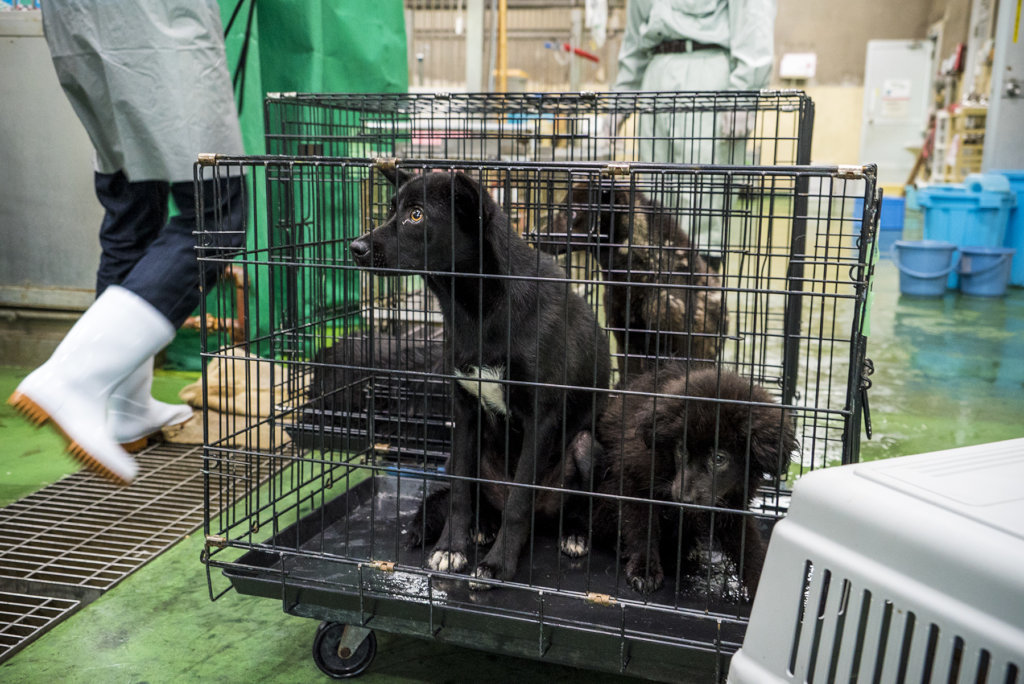 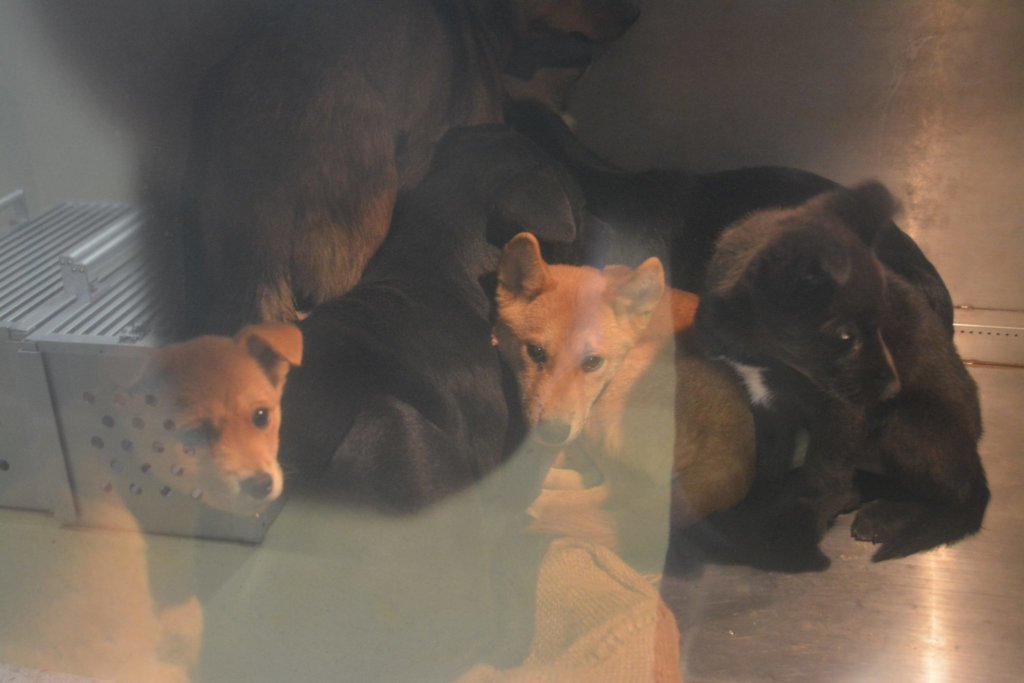 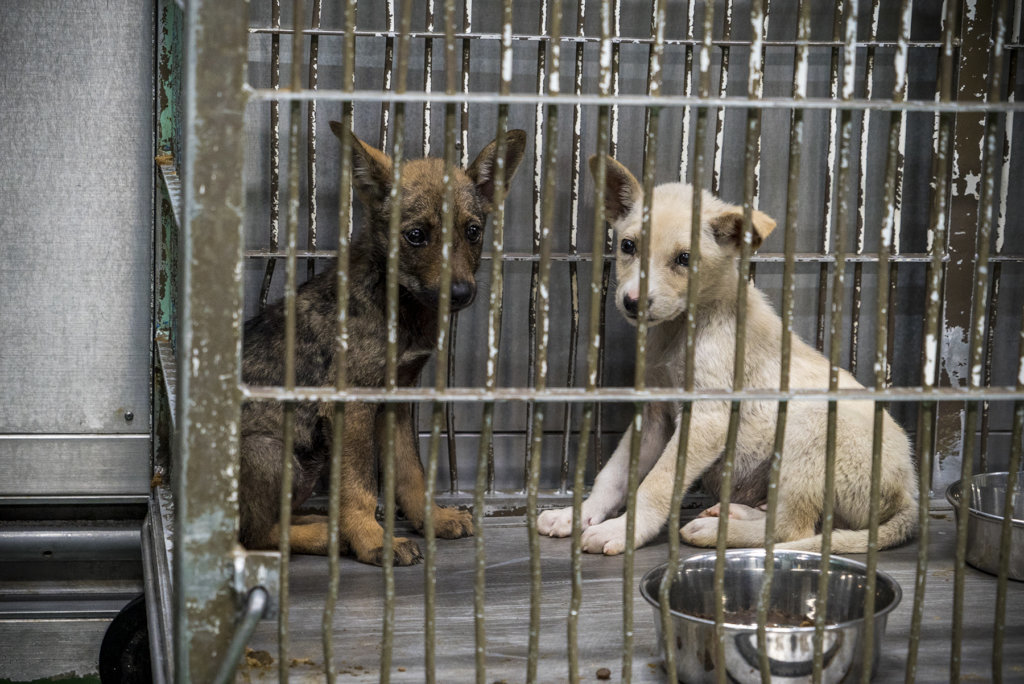 Each year tens of thousands of stray pets are killed in Japan. Through its "Peace Wanco," or "Peace Doggy" project, Peace Winds Japan is striving to halt this practice by rescuing cats and dogs, retraining them and finding them new homes. Since starting the project, we have saved more than 6,000 animals that otherwise would have been euthanized. Please support our ongoing efforts to eradicate pet euthanasia, establish pet adoption centers and broaden our awareness-raising activities.

In Japan, many people keep cats and dogs without considering the responsibilities entailed and abandon them in a heartbeat. They often do so for selfish reasons, saying "we don't get along," or, "I can't keep it anymore because I'm moving to a new house." Once abandoned, these pets become wild and are eventually caught and killed in a barbaric gas chamber system called the "Dream Box." In 2011, 8,300+ dogs and cats met such a fate in Hiroshima Prefecture alone, the highest number in Japan.

Since 2016, Peace Winds Japan has helped ensure this number has been cut to zero, thanks to our Peace Wanco Project ("wanco" is Japanese for "doggy"). To achieve this we have built a large shelter in Hiroshima and to date we have taken in 6,000+ dogs, including the sick and injured. In addition, we have opened adoption centers in eight locations nationwide and remain committed to finding homes for the dogs we have trained. We have 100+ staff involved in training dogs and finding them new owners.

There's still a long way to go to save the tens of thousands of other dogs and cats that continue to be killed annually across Japan. With your help, we plan to open more adoption centers and hire more training staff. It is difficult to change longstanding public perceptions. Nevertheless, through awareness-raising and other activities throughout Japan, we remain committed to putting a stop to the cruel and senseless killing of countless, innocent animals whose only request is to be loved.

Donating through GlobalGiving is safe, secure, and easy with many payment options to choose from. View other ways to donate
Peace Winds Japan has earned this recognition on GlobalGiving:

GlobalGiving
Guarantee
Donate https://www.globalgiving.org/dy/cart/view/gg.html?cmd=addItem&projid=52869&rf=microdata&frequency=ONCE&amount=25
Please Note
WARNING: Javascript is currently disabled or is not available in your browser. GlobalGiving makes extensive use of Javascript and will not function properly with Javascript disabled. Please enable Javascript and refresh this page.