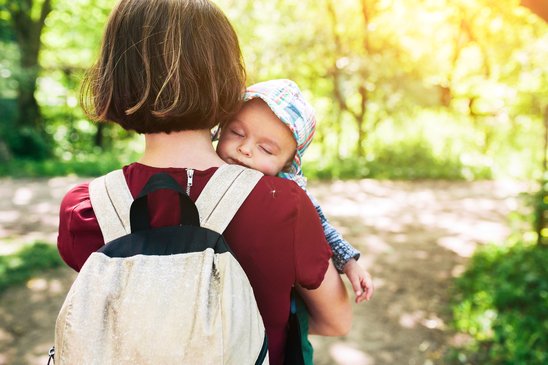 Nicole and her husband had been living in Mexico for two years. Nicole came back to the USA to visit her parents with her son Caden in September and called us. Nicole had suffered so much abuse from her husband in Mexico and did not want to go back. This was her chance to escape him forever. She was terrified her husband would come after her and file a Hague Petition.

We were able to get a free legal consulation for Nicole. The attorney felt Nicole would not have an issue facing a Hague petition due to her specific circumstances. Because of donations like yours, we were able to help Nicole get into housing for women fleeing domestic violence, paid her first two months rent and one month of child care for Caden while Nicole looks for a job.

We can't thank you enough for helping vulnerable American women and their children in foreign countries! The AODVC Team

You helped Rita and her daughter Chloe! 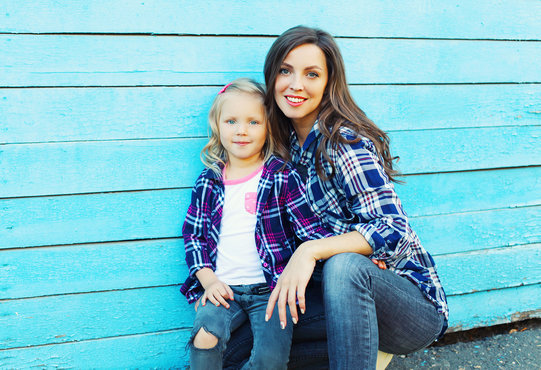 Rita had been living in Ecuador with her daughter Chloe and her husband as American expatriates for two years when she contacted us. Her husband's job took them to Ecuador for a two year contract.

Rita's husband's abuse went from verbal insults to multiple incidents of physical abuse over the two years they had been in Ecuador. Rita was trying to wait out the two years until her husband's contract was up because of the Hague Convention on International Child Abduction.

But her husband renewed the contract for two more years without telling her.

We provided Rita with a free consultation with an international family law attorney and asked Rita to get a  hold of a copy of her husband's contract. After reading the contract, the attorney was confident Rita would be able to defend a Hague petition.

We safety planned and were able to get Rita and Chloe back home last month because of donations like yours! Thank you so much! The AODVC Team 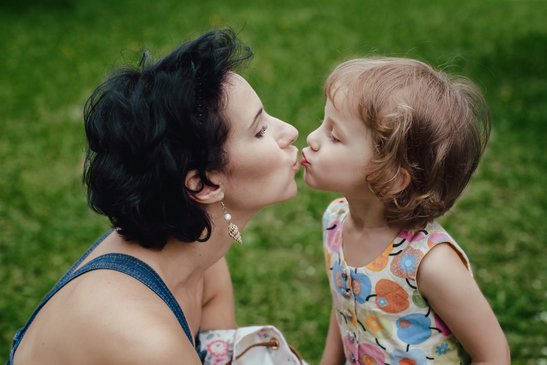 Daria had been living in Bulgaria with her husband and daughter Rain for just under one year. Daria called us after her husband became angry after she came home late one night after going out to dinner with friends. He threw her against a wall, called her names and accused her of cheating on him. It was the second time in a month this had happened. Their daughter Rain watched both times, crying and screaming. Daria told us that her husband had been verbally abusive in the past but she feared the violence was escalating. They had been to counseling but it seemed to make her husband even more volatile. She did not want Rain to grow up thinking it was okay for daddy to hurt mommy.

We safety planned with Daria. After her husband left for work one morning,we arranged a taxi to pick Daria and Rain up, take them to the airport.Back home to the USA we placed Daria  & Rain into a shelter, connected them with local resources and helped pay for them to get into their own apartment.

Daria & Rain are so thankful to donors like you who helped them come back home to the USA! 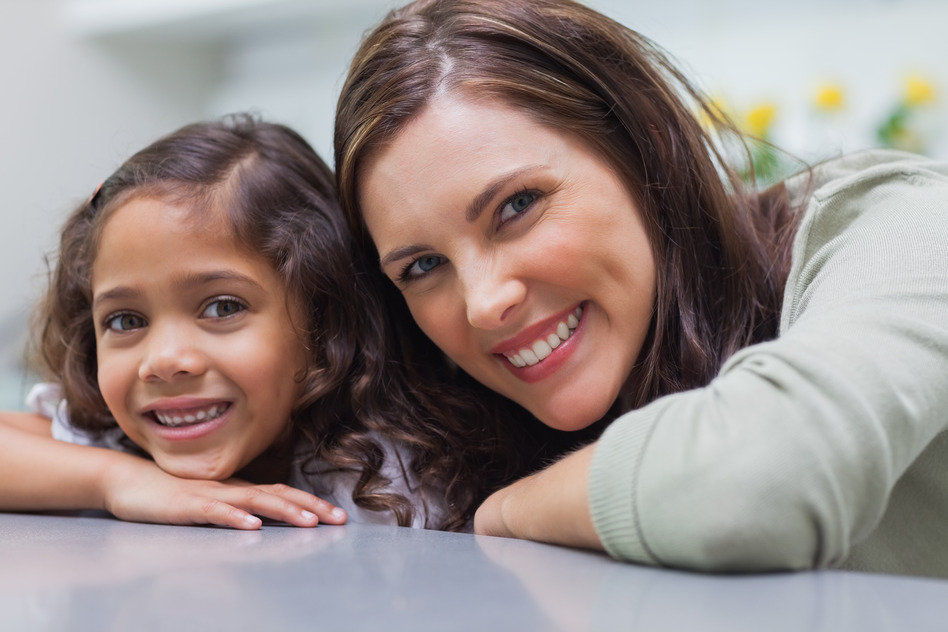 Because of donations like yours, we were able to help a record number of battered American women and their children escaping domestic violence in 2015: 1,419 in 75 countries.

We were able to help 49 of these families get home safely to the USA and provided 55 legal consultations and retainers to enable battered mothers to gain custody of their children.

The crisis center operated 24 hours a day, 7 days a week, 365 days last year staffed by our case managers who provided thousands of hours of safety planning, advocacy, long term case management including connecting clients to counseling, housing, emergency resources and so many other needs.

We know the demand for our services will only increase in 2016. We sincerely appreciate your belief in our mission!

Thank you so very much. The AODVC Staff. 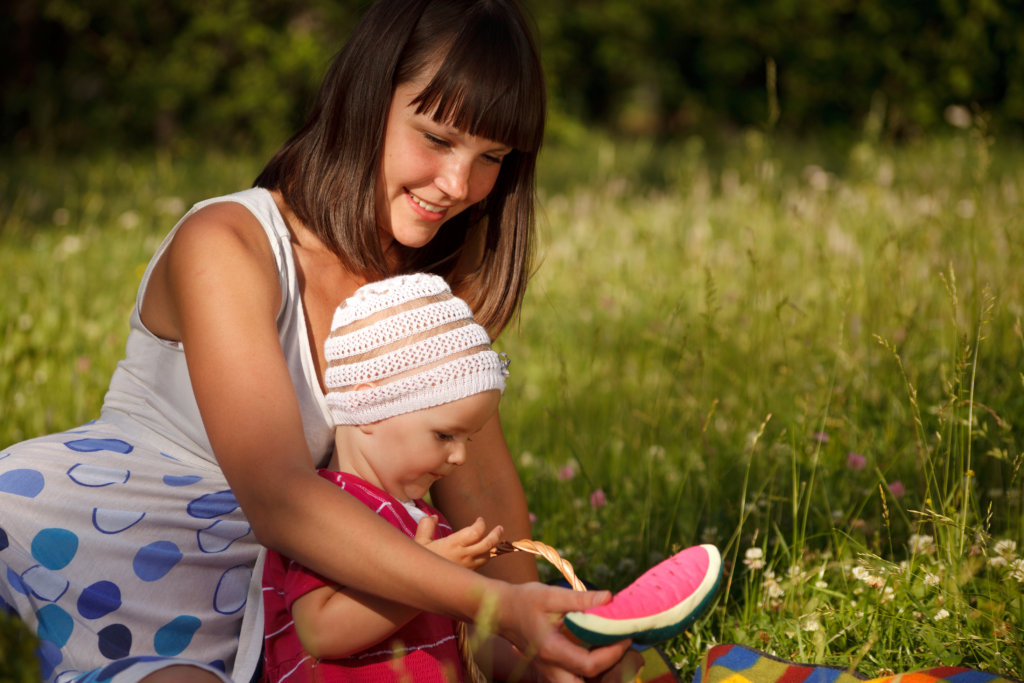