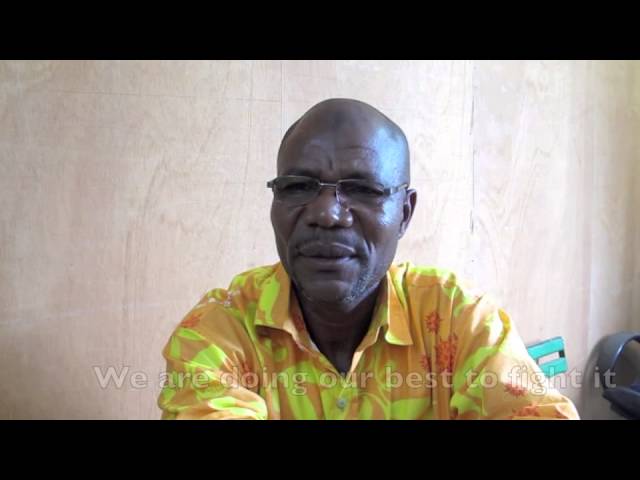 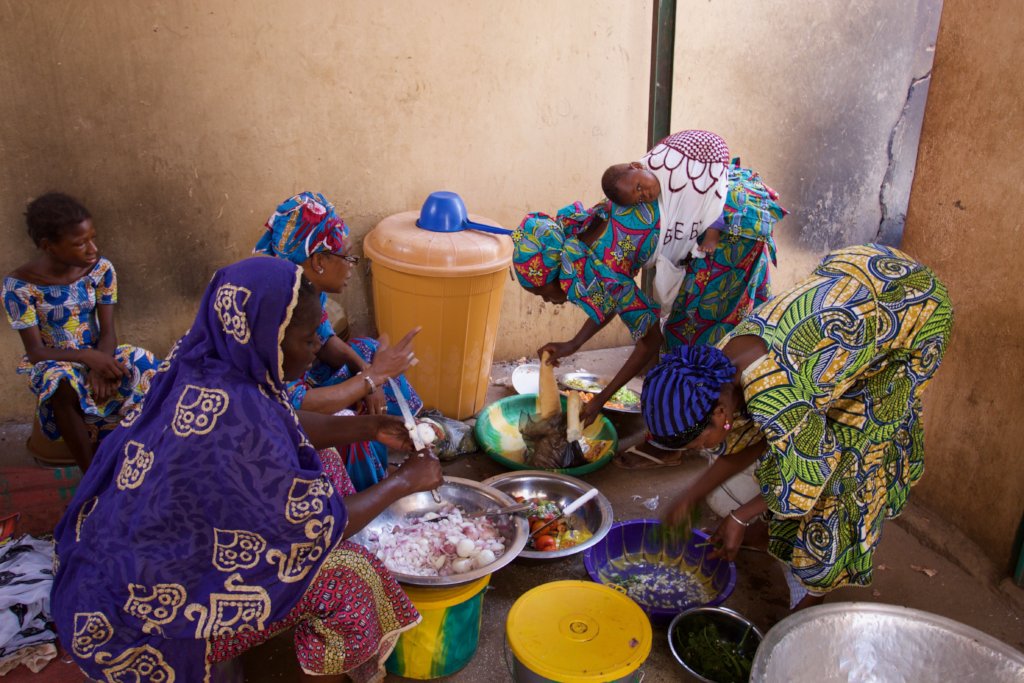 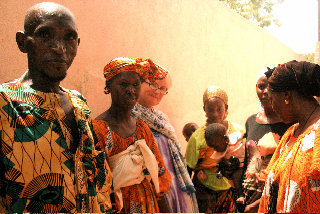 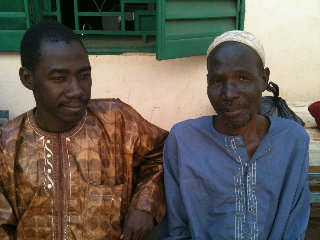 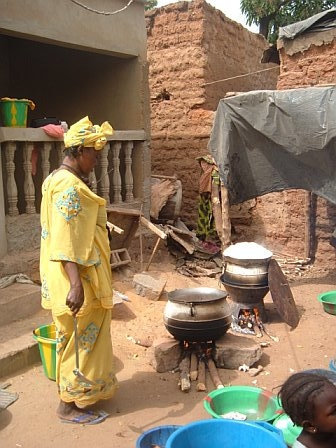 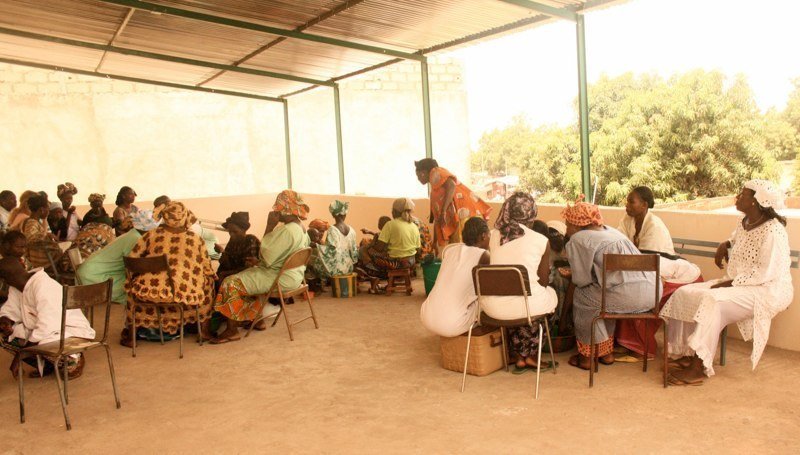 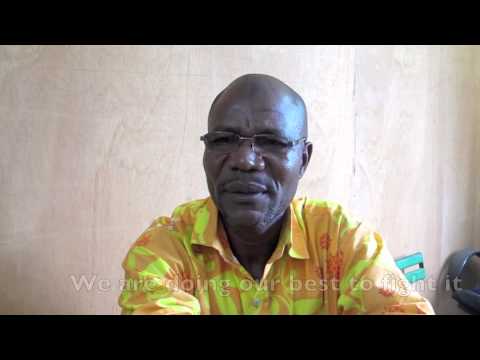 How the War in Ukraine is Affecting Hunger in Mali 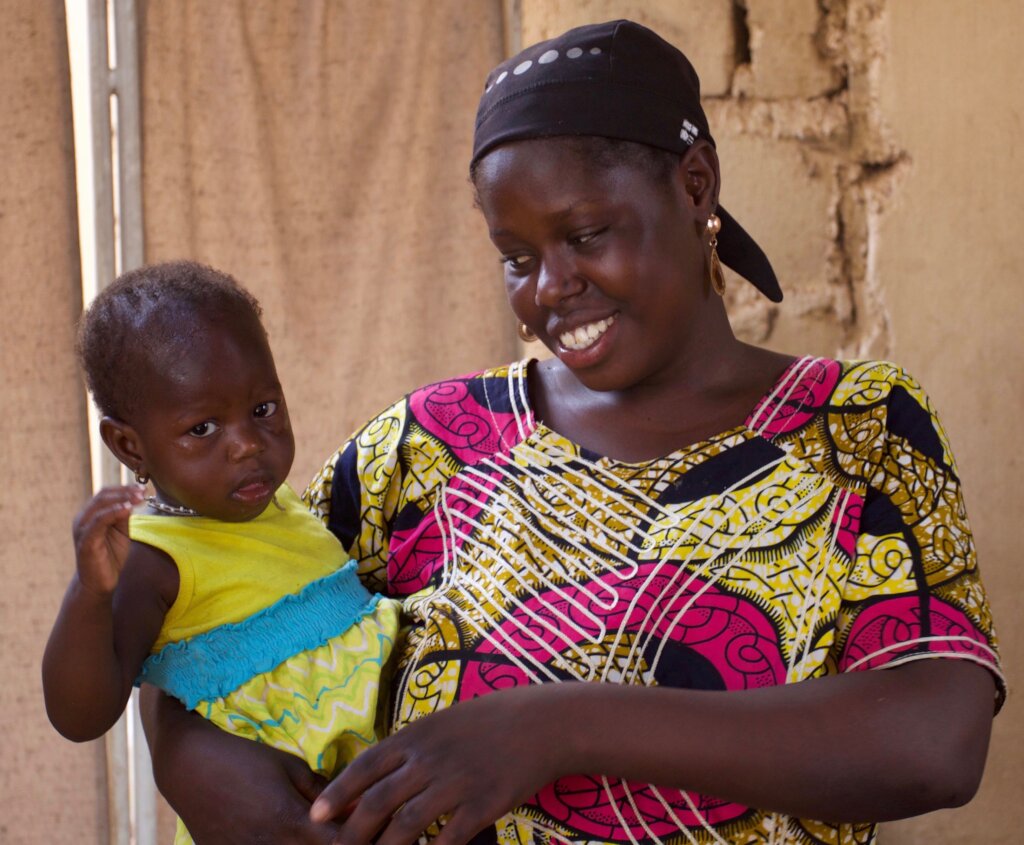 As the war in Ukraine continues, the horrible effects of war are being seen not only in Europe, but across the world. One the consesequences of the war has been shortages of grain, much of which is produced in Ukraine and Russia. This is leading to rising prices in food, leaving many to fear for those already suffering from food shortages, and the potential for vast increases in hunger and malnutrition across the globe.

Africa is highly dependent on wheat production from Ukraine and Russia. Between 2018 and 2022, African countries imported 44% of their wheat from Russia and Ukraine. As the war continues to rage in Eastern Europe, Africa has already seen stark increases in food prices, as well as food shortages. For example, an article by AP News documents how the price of wheat in Somalia has already doubled, leaving some unable to feed their families.

Inflation is also leading to increased prices on many everyday products in Africa. For example, a jar of sorghum in Somalia now costs $45 when it had previously cost only $16. Increases in fertilizer prices by an estimated 300% are also putting food production in Africa at risk.

As the war continues and the global economy grapples with the effects, the situation is predicted only to get worse. This makes GAIA Vaccine Foundation's Nutrition program more important than ever. Held twice per week, the program provides healthful meaks to those in the Sikoro community. This program is particuarly important for HIV+ and other immunocompromised patients for whom proper nutrition is essential in maintaining their health.

As more in Mali are being put at risk of hunger and malnutrition, the Nutrition program will play a key role in ensuring that those who are facing food insecurity have a place to come for a healthful meal in Sikoro. Please supprt the program today to fight food insecurity in Mali during this difficult time.

We are grateful for your support to GAIA Vaccine Foundation! 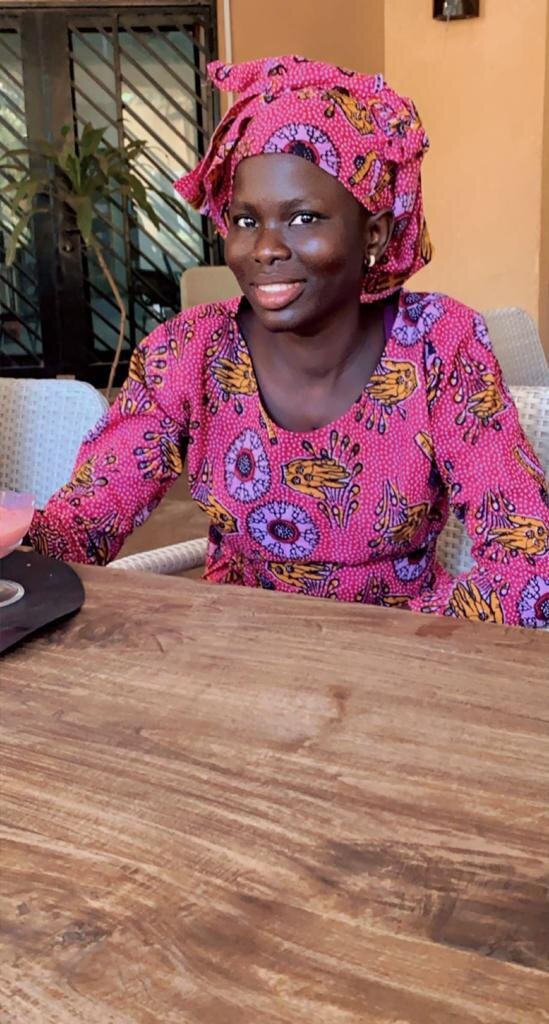 As sanctions hit Mali, the costs of everyday items such as food are expected to rise. This will be particuarly detrimental to Malians living in urban areas such as Sikoro as most people rely on buying food rather than subsistence agriculture. Many will not be able to afford the increased prices in food and food insecurity is expected to rise in 2022.

With your support, GAIA VF can provide even more meals to Sikoro in 2022, something that is especially important given the current sanctions.

Thank you for your support to GAIA Vaccine Foundation!

The Importance of Nutrition in HIV+ Patients 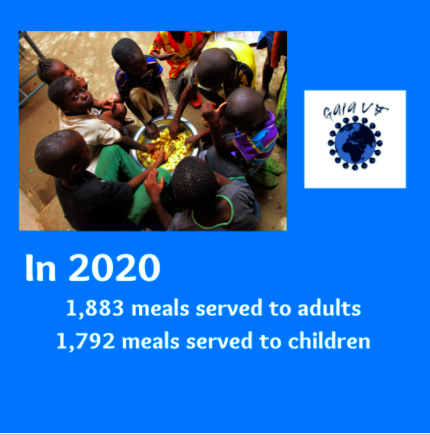 As HIV continues to spread in Mali it is crucially important that those who are diagnosed have access to the foods necessary to maintain this diet. The Nutrition and Peer Support Program for HIV+ Patients through GAIAA provides individuals meal stability and a strong community that focuses on support and community. In July 2021, the Nutrition and Peer Support Program provided 275 meals at Hope Center Clinic. 140 of these meals were given to children.

Just donating $10 today can provide a meal to an HIV+ patient who may not have had access before. Thank you for your contribution!

Empowerment Through Food and Community 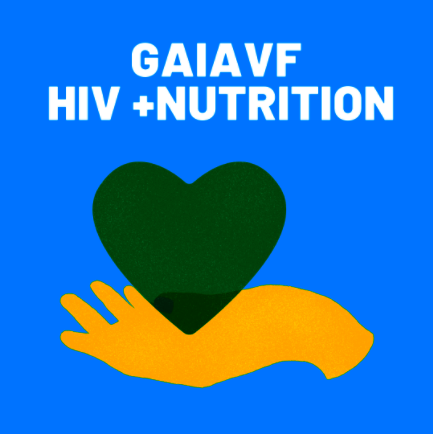 Mali is a country with a vast variety of cultures, and the richness of diversity shines through in the cuisine. As a majority Muslim country, alcohol consumption is rare, and Malians usually enjoy juices from plants and fruits. Notably, jinjibre is a popular lemon, ginger, and sugar drink. Strong, sweet teas are also a popular dessert. There are beautiful traditions and symbols behind tea drinking in Mali, most of which are centered around life and love and are meant to be shared in community. Many HIV+ patients are ostracized by their communities because of stigmatization of HIV. As such, they often lose a portion of community connection and opportunities to celebrate their food customs. The Nutrition Support for HIV+ Patients program provides a space for HIV+ patients and their families to cook, gather, and eat with a community. Cultural empowerment and destigmatizating HIV are core values of the Nutrition Support Program - donate today to further the work and mission!

The Problem With Changing Powers on Food Stability

COVID-19 has taken a toll on many aspects of daily life, but food accessibility is considered one of the domains most affected. This is due to COVID-19 changing people's job stability making it harder to afford food like before as well as disrupting supply chains. More importantly nutrition is a key component in maintaining a healthy immune system. University of Massachusetts speaks to the advantages of maintaining a healthy microbiome in times of COVID-19, and how this is dependent on a nutritious diet. Unfortunately in Africa alone, nearly 20% of the population experiences hunger. In Mali around 18% of the population has encountered food insecurity.

Due to governmental instability this already unfortunate statistic has the potential to increase due to basic needs not being met by the changing powers. GAIA Vaccine Foundation is campaigning for the support of our Nutrition Program to supply consistent meals to those who need it most. For 30 dollars, your support gives a mother and three children the stability of a weekly meal. In Mali, malnutrition is the second leading cause of death for children under 5. With your dedication to supporting GAIA VF we can fight this sad reality.

Many of those served by this Nutrition Program are dealing with other complications such as testing positive or losing a loved one to HIV. If our help lessens the burden for them in any way then we will continue to provide this support.

Thank you for reading and joining us in this work!

Donating through GlobalGiving is safe, secure, and easy with many payment options to choose from. View other ways to donate
GAIA Vaccine Foundation has earned this recognition on GlobalGiving:

GlobalGiving
Guarantee
Donate https://www.globalgiving.org/dy/cart/view/gg.html?cmd=addItem&projid=4874&rf=microdata&frequency=ONCE&amount=25
Please Note
WARNING: Javascript is currently disabled or is not available in your browser. GlobalGiving makes extensive use of Javascript and will not function properly with Javascript disabled. Please enable Javascript and refresh this page.