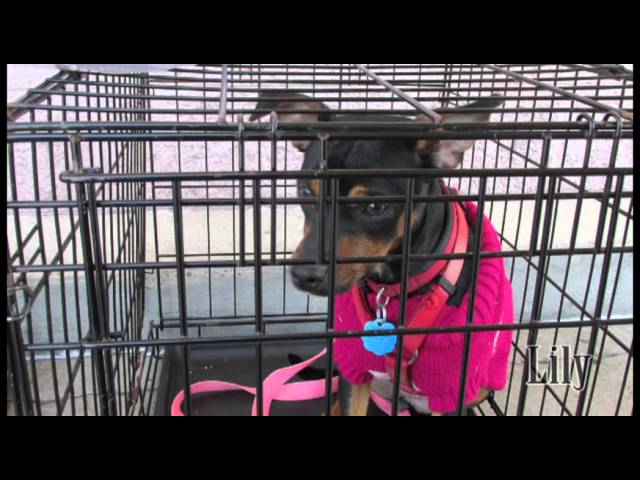 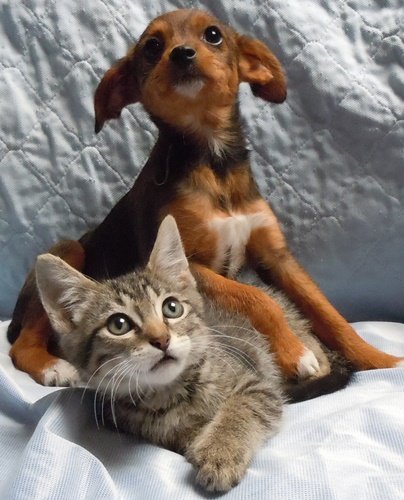 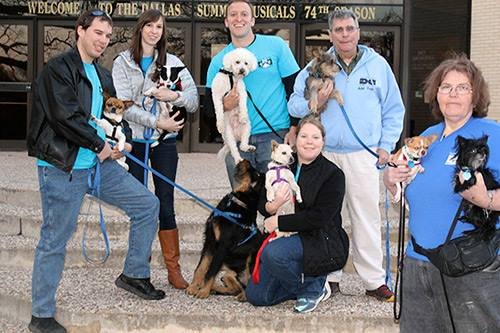 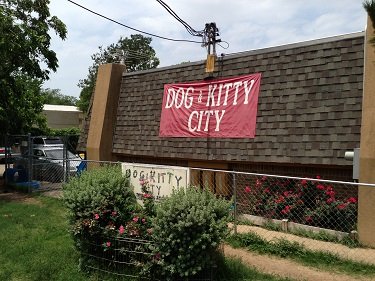 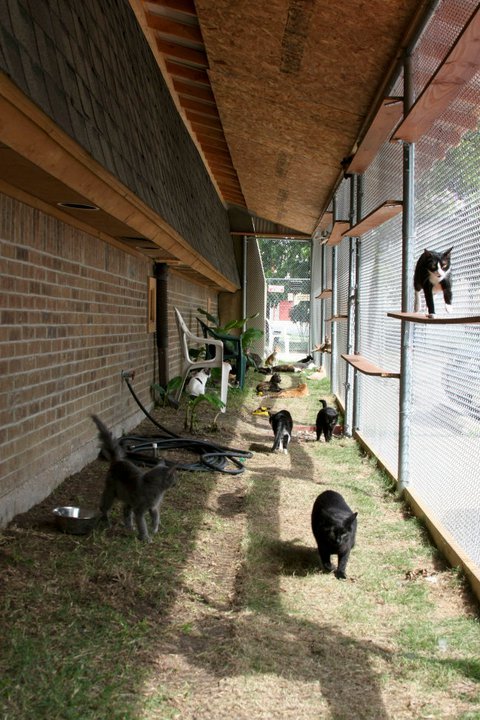 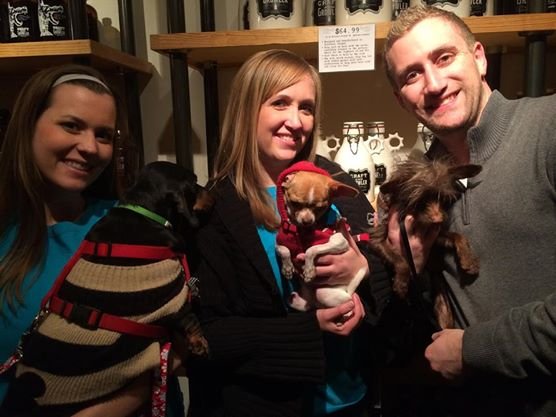 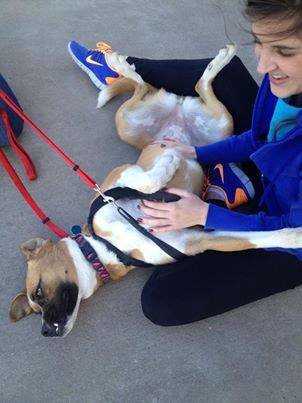 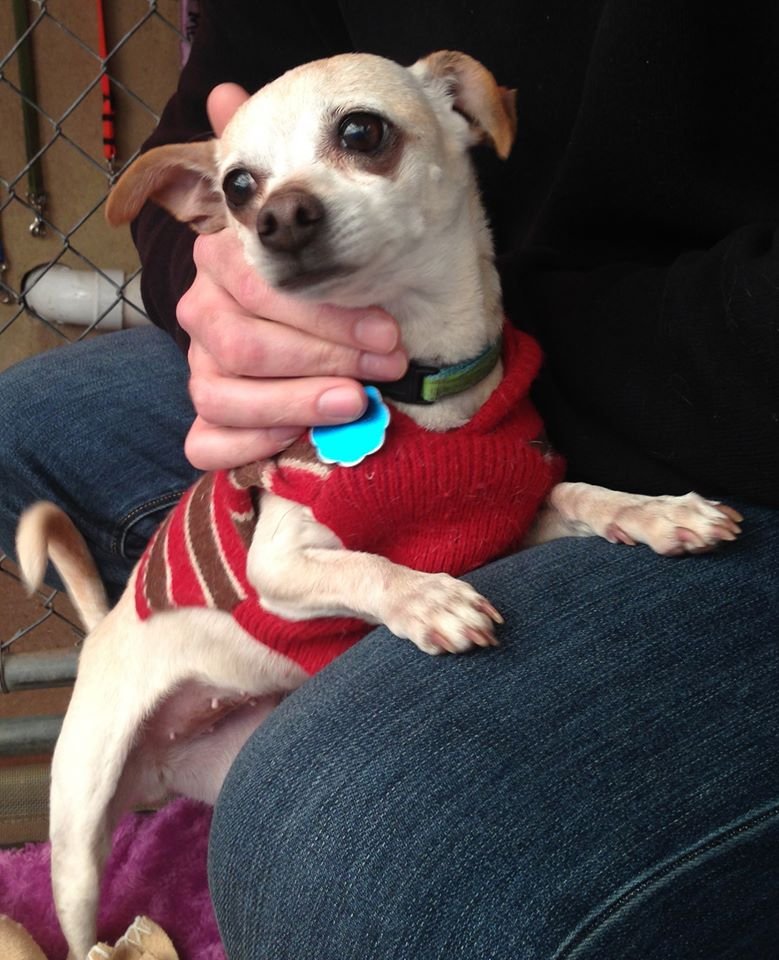 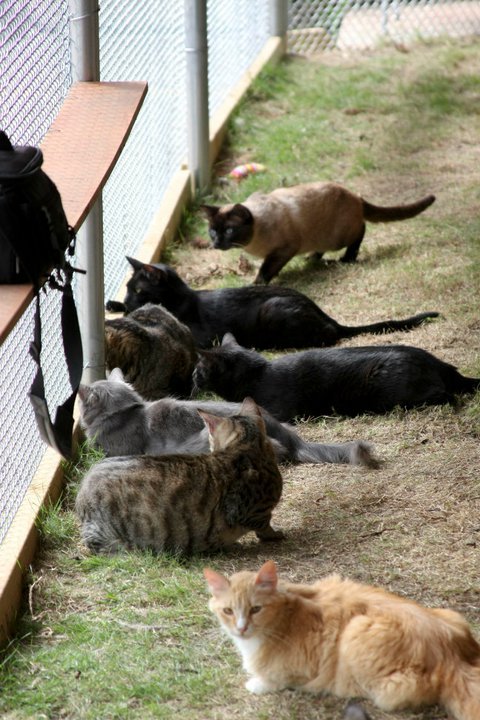 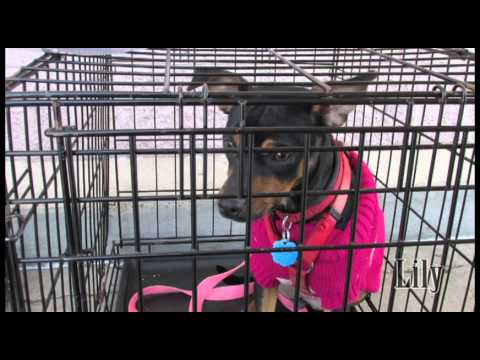 You Are Making a Difference 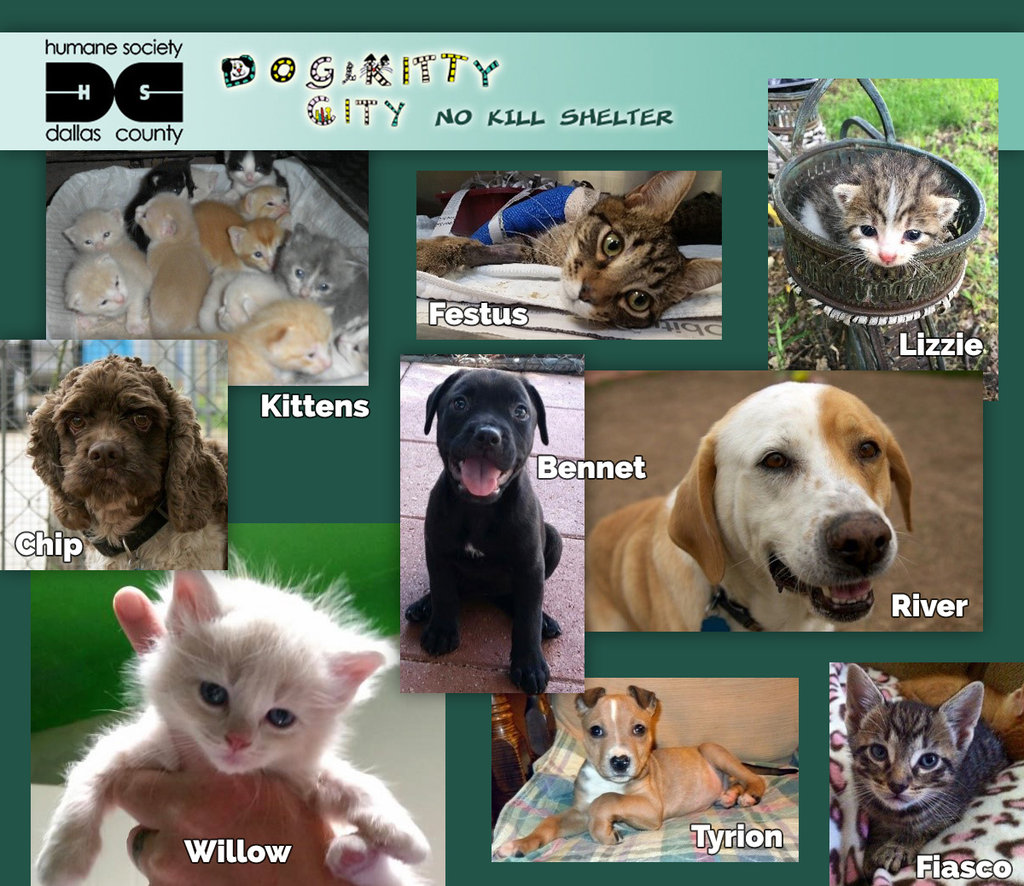 Some of the beneficiaries of your donations.

Your support of Humane Society Dallas County / Dog & Kitty City is amazing and we want you to know just what your donations mean to us:

Our shelter would not succeed without your generous support! We are so grateful.

Because of Your Help, Dory Got Adopted! 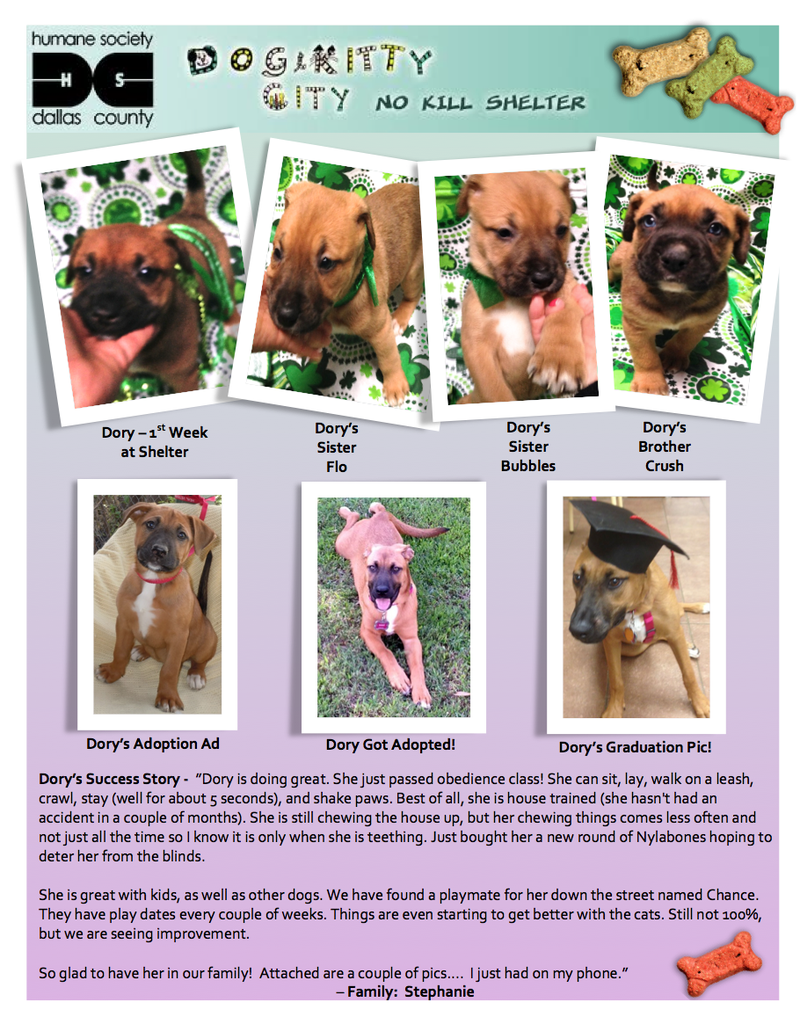 At 6 weeks old, little Dory was thrown over the eight-foot high fence at our shelter.  She was one of four small puppies discarded on a cold March night at the Humane Society Dallas County/Dog & Kitty City with a note that simply read,  "Husky/Shepherd mix," no other explanation.  This is a regular occurrence at the shelter.

Dory, Bubbles, Flo and Crush received some bruises from their fall.  Once our shelter staff evaluated and monitored them, they were given the "all clear."  After several rounds of vaccinations, socialization and caring for these adorable puppies, they were all able to find forever homes.  Our shelter adoption team searched for families that were willing to provide positive re-enforcement training and willing to exercise growing puppies that would become large dogs.  Dory was the last to get adopted in June, when she became a member of a wonderful family.

After Dory was adopted, her new family discovered that she was actually an Anatolian Shepherd, which meant she would grow up to be between 80 to 100 pounds.  In September our shelter learned that Dory passed her dog obedience class with flying colors!!!

Humane Society Dallas County/Dog & Kitty City was able to take these puppies in, vaccinate, feed, care and provide socialization programs because of the generous donations you've made to GlobalGiving.  Thank you for your support, it has helped our shelter tremendously as we care for the homeless cat and dogs in the Dallas area.

You're making a difference for abandoned animals! 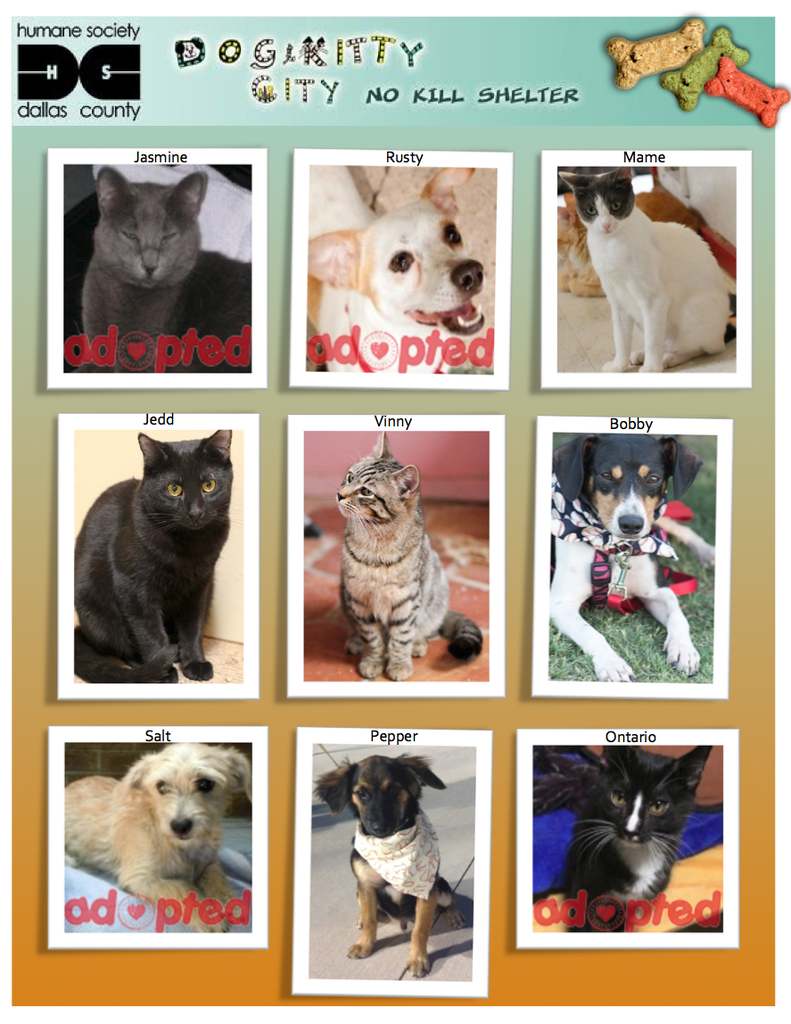 The beneficiaries of your donations

Your support in helping the Humane Society Dallas County/Dog & Kitty City via GlobalGiving has been truly tremendous!  Take a look at how your donations have helped in saving and caring for abandoned dogs and cats in North Texas and the Dallas area during the past few months:

Our shelter is very thankful for every donation received and will continue to show you the results that your donations provide to this project.

Donating through GlobalGiving is safe, secure, and easy with many payment options to choose from. View other ways to donate
Humane Society Dallas County has earned this recognition on GlobalGiving:

GlobalGiving
Guarantee
Donate https://www.globalgiving.org/dy/cart/view/gg.html?cmd=addItem&projid=17389&rf=microdata&frequency=ONCE&amount=25
Please Note
WARNING: Javascript is currently disabled or is not available in your browser. GlobalGiving makes extensive use of Javascript and will not function properly with Javascript disabled. Please enable Javascript and refresh this page.