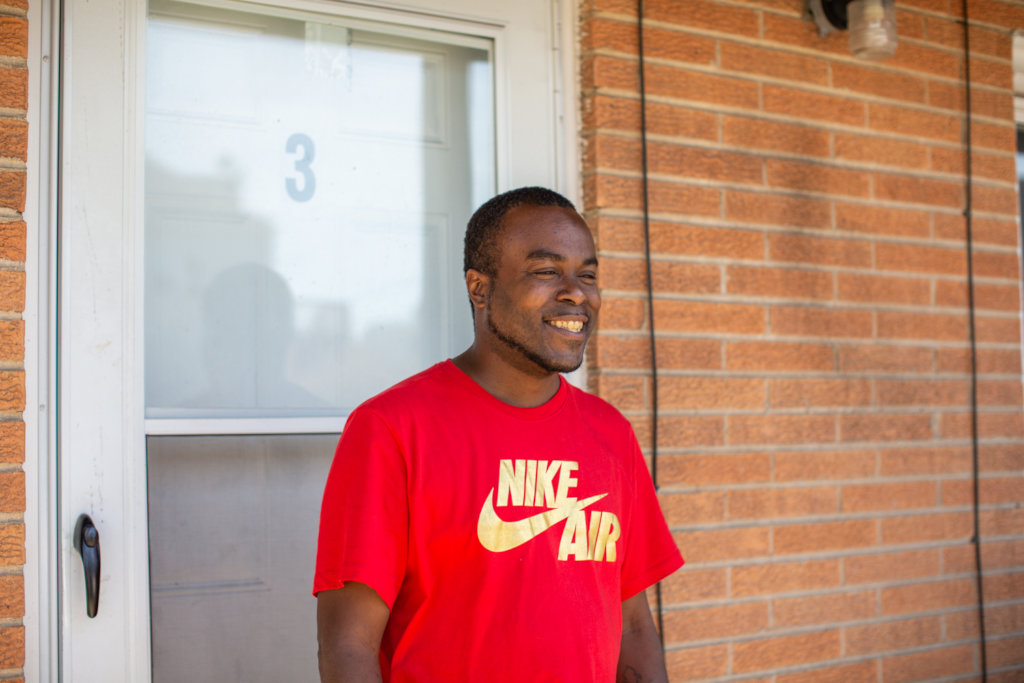 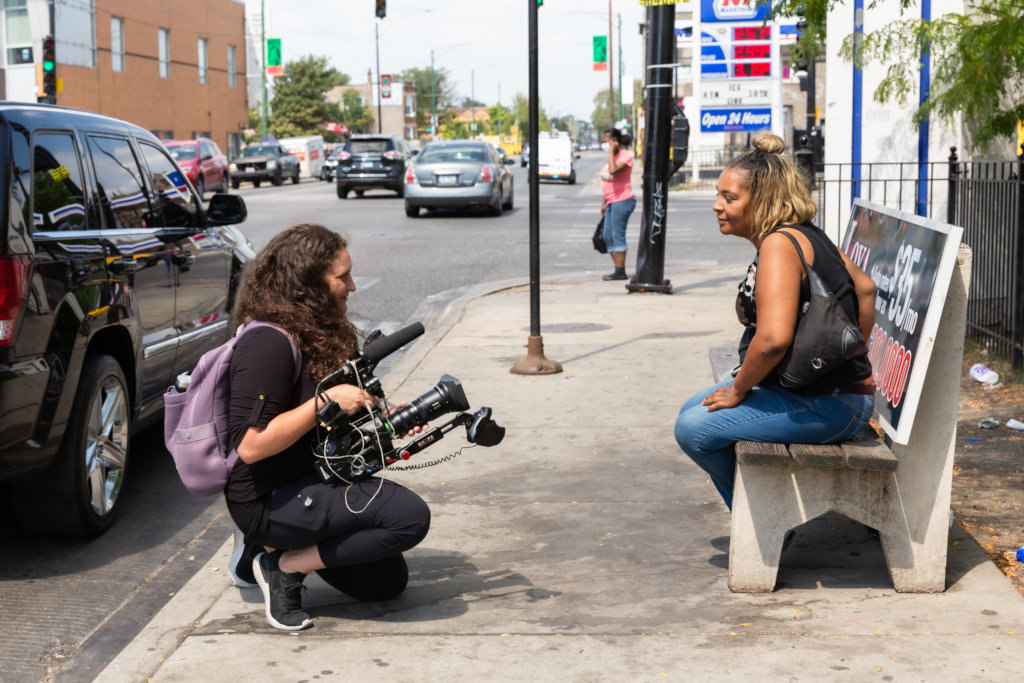 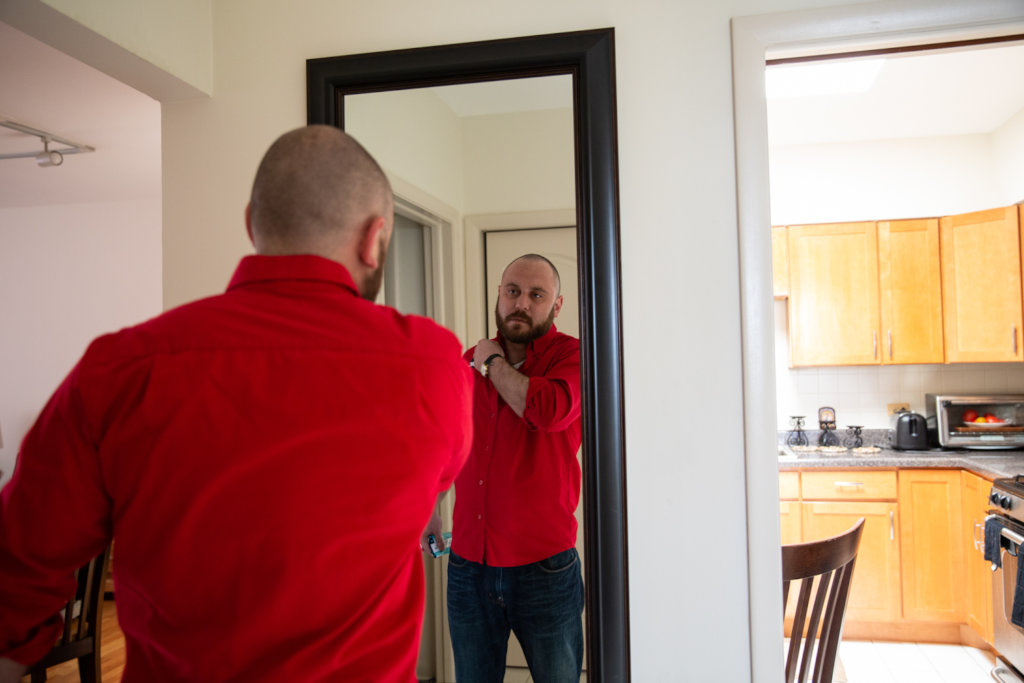 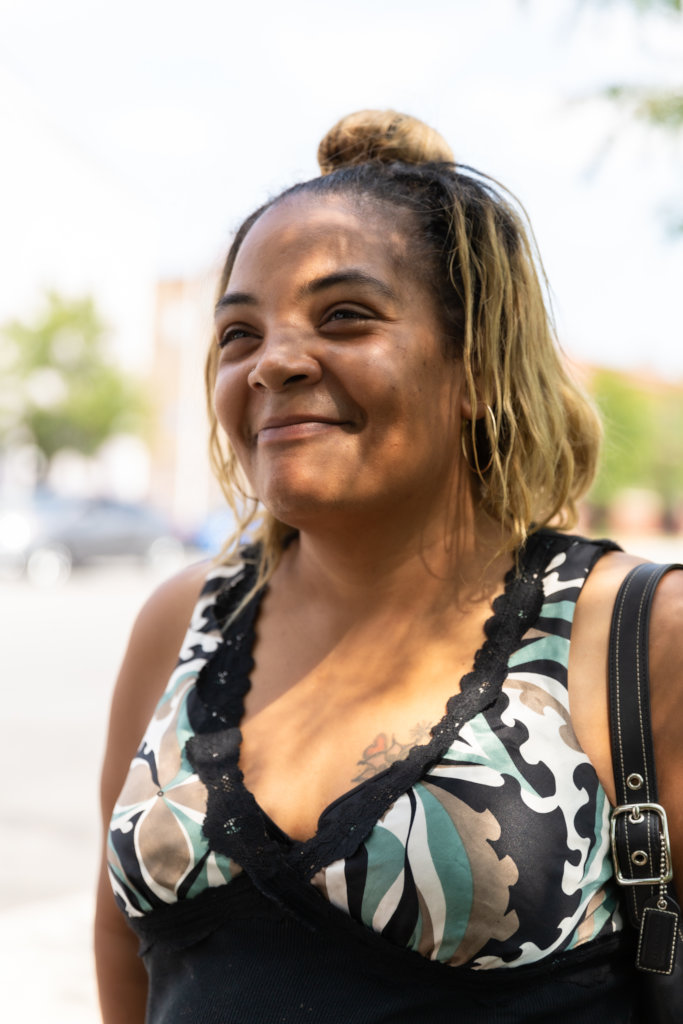 Great News About our Film 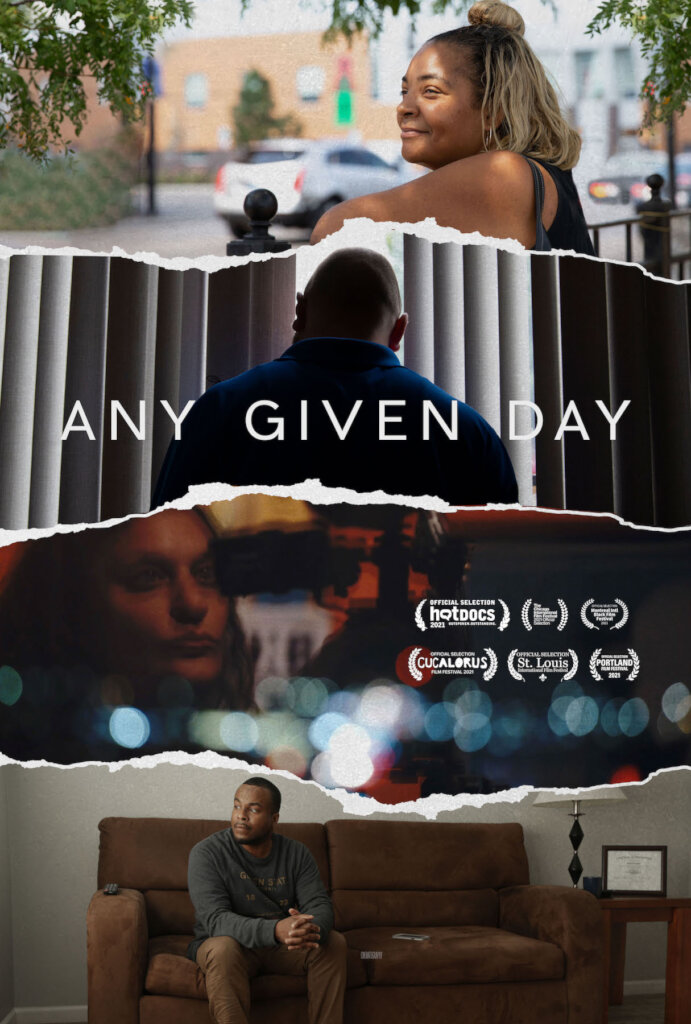 Any Given Day Poster

We are happy to share that Any Given Day is the winner of the prestigious Chicago Award, an honor presented to an outstanding film in the Festival’s City and State Program. The jurors shared the following commendation:

“Any Given Day is a powerful and genuine portrait of what life is like living with mental illness… Crafted with love, respect, bravery, and deep empathy, the film not only destigmatizes mental illness but also contemplates a better way to support those in need.”

The film will also be showing at the St. Louis International Film Festival in November.

You can watch the trailer and get more information about Any Given Day here.

To learn more about all of our work go to 3generations.org.

GlobalGiving
Guarantee
Donate https://www.globalgiving.org/dy/cart/view/gg.html?cmd=addItem&projid=51556&rf=microdata&frequency=ONCE&amount=25
Please Note
WARNING: Javascript is currently disabled or is not available in your browser. GlobalGiving makes extensive use of Javascript and will not function properly with Javascript disabled. Please enable Javascript and refresh this page.