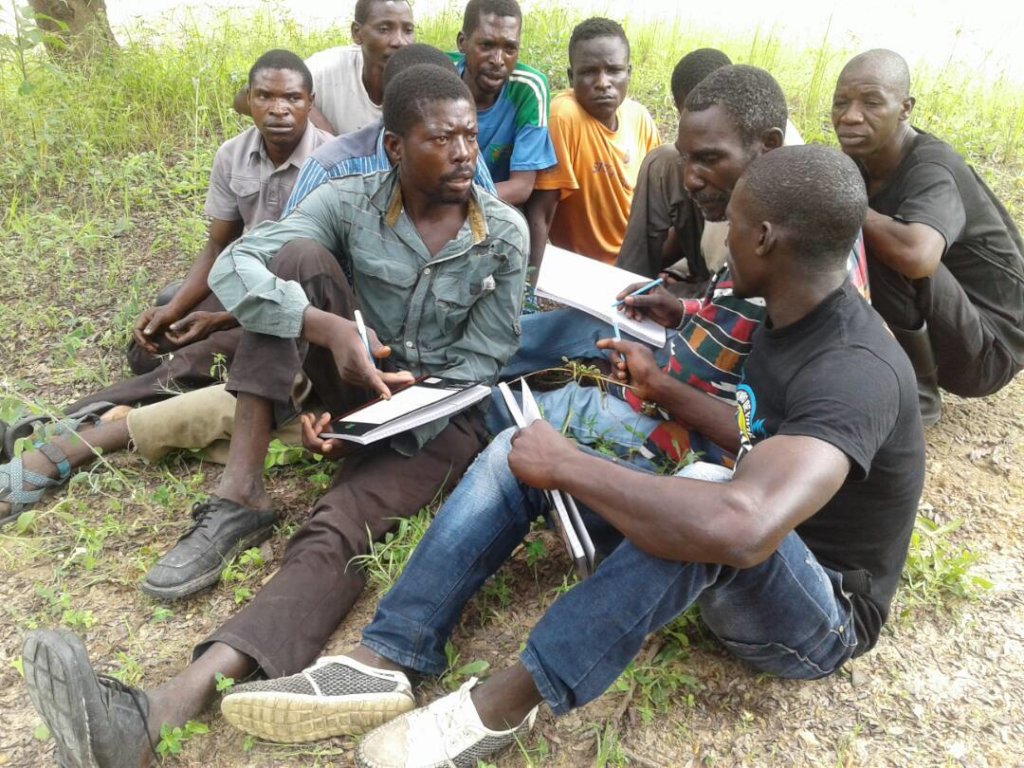 The project will enhance male participation in the fight against early, forced marriages in the rural areas of Masaiti District of Zambia; by engaging and dialoguing with 310 men and boys, formation of Men/Boys Take Action (MBTA) groups; addressing negative factors that exacerbate child marriages including community acceptance of early marriages, tradition and cultural norms that undermine girl's abilities to make decisions on their reproductive, education and health rights in rural areas.

A recent study (VAW - 2017-2018) piloted in rural areas of Masaiti District indicated that 72% of men and boys have admitted to perpetrate early, forced marriages. In these areas most parents subject their girls to early/forced marriages, including relationship of power imbalance to older men. This is due to a general belief among community members that once girls reach puberty, it is a sign that they were matured to get into marriage irrespective of their age, social and education status.

The project will increase male involvement and participation in reducing the incidences of early, forced marriages and relationship of power imbalance by conducting community mobilization, awareness raising and small group discussions, formation of Men and Boys Take Action (MTA) groups in the targeted communities. The project will also build partnerships with women's clubs with intimate understanding of the issues of violence against women, patriarchal power relations, and gender equality.

Donating through GlobalGiving is safe, secure, and easy with many payment options to choose from. View other ways to donate
Ndola Nutrition Organisation has earned this recognition on GlobalGiving:

GlobalGiving
Guarantee
Donate https://www.globalgiving.org/dy/cart/view/gg.html?cmd=addItem&projid=42734&rf=microdata&frequency=ONCE&amount=25
Please Note
WARNING: Javascript is currently disabled or is not available in your browser. GlobalGiving makes extensive use of Javascript and will not function properly with Javascript disabled. Please enable Javascript and refresh this page.