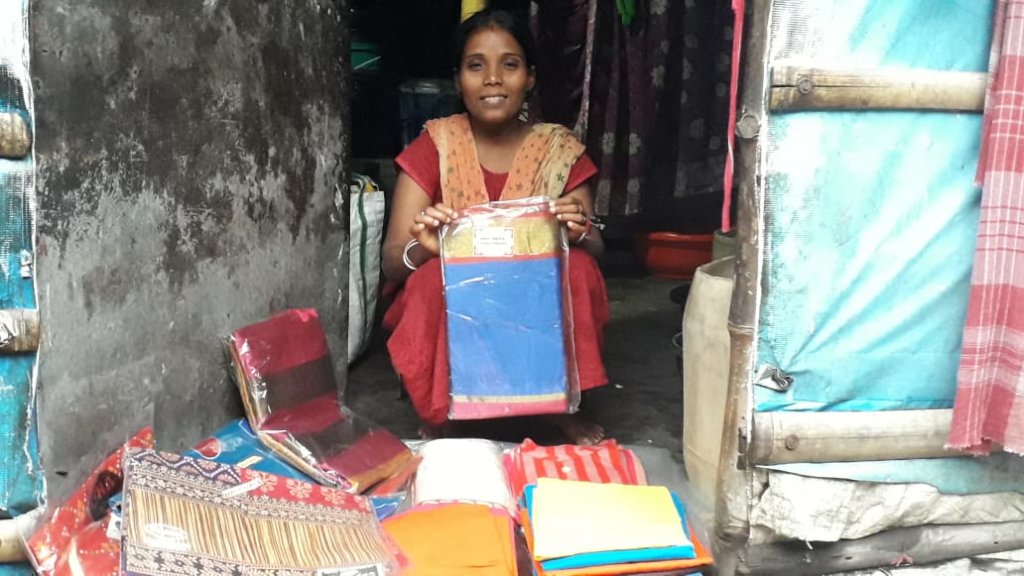 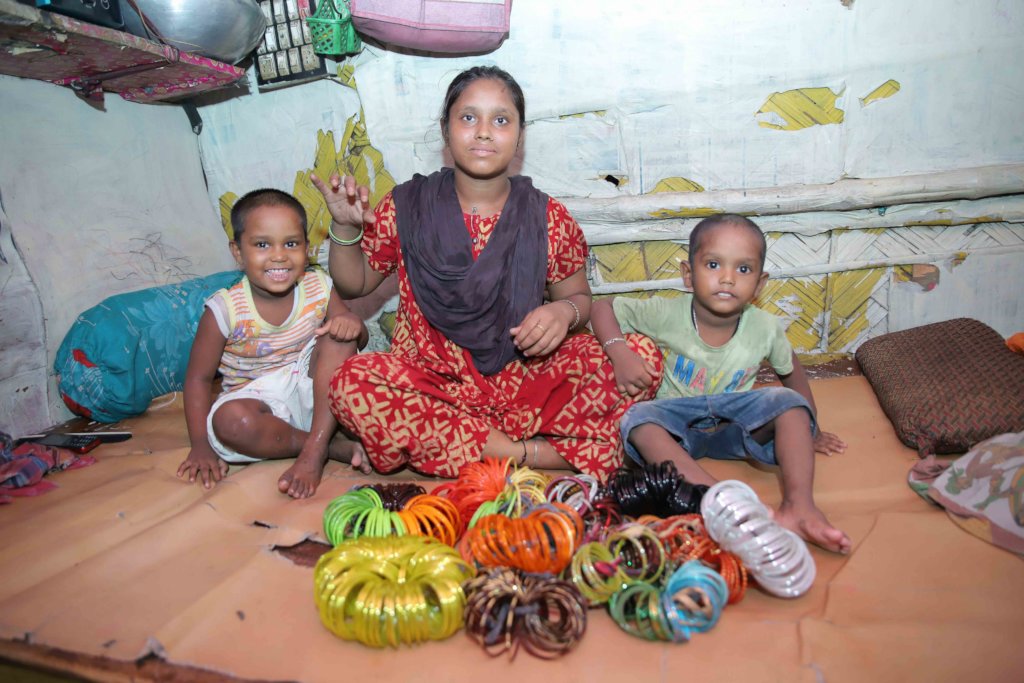 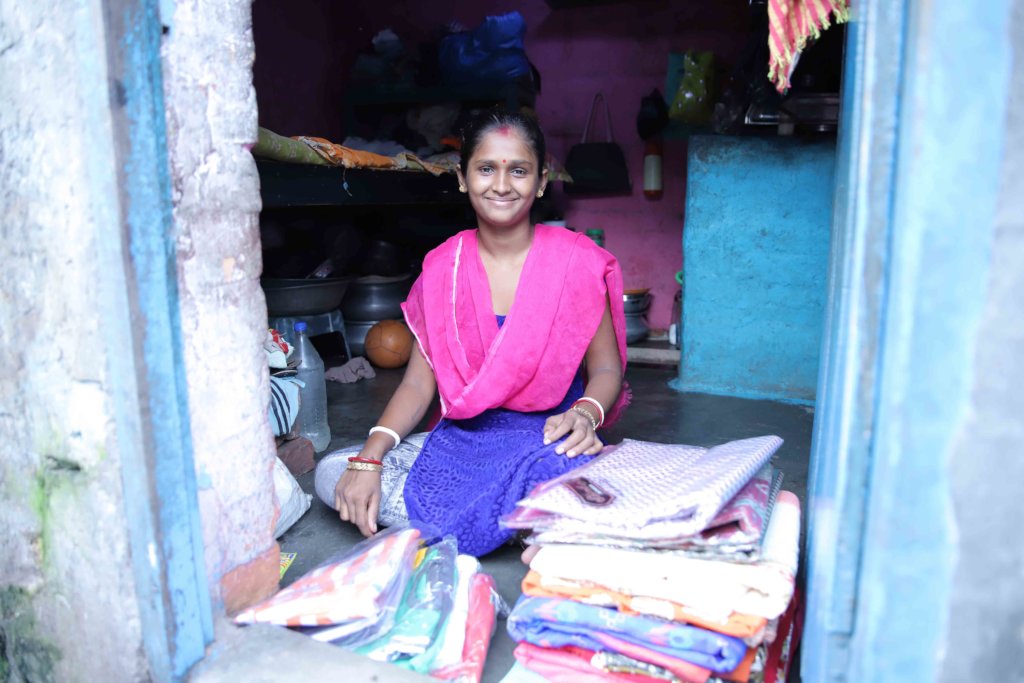 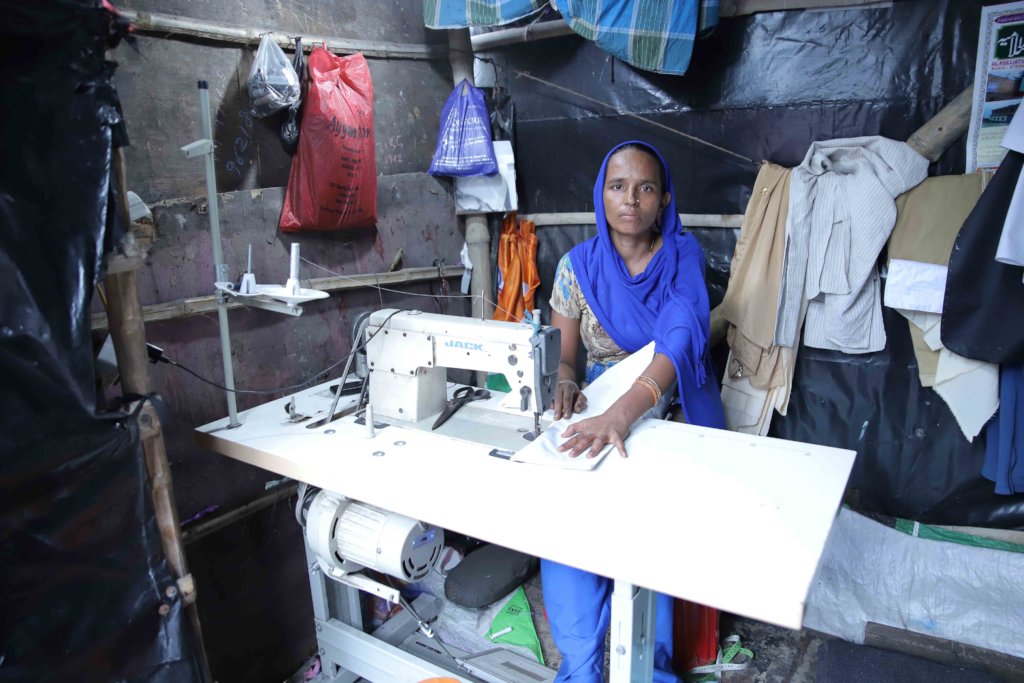 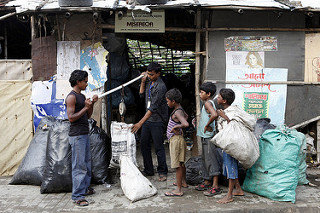 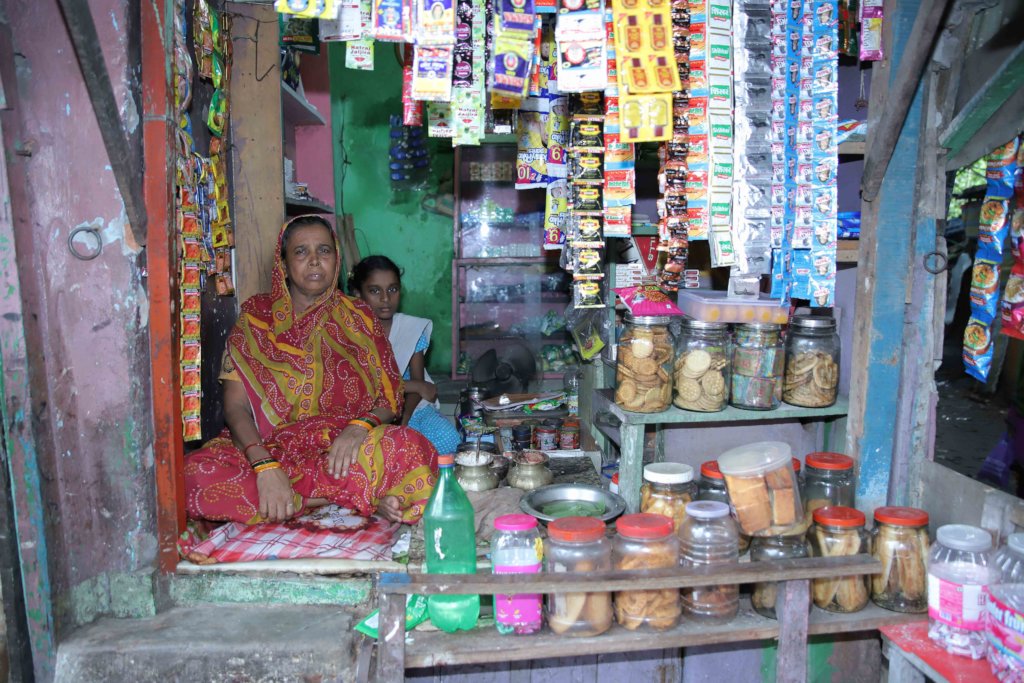 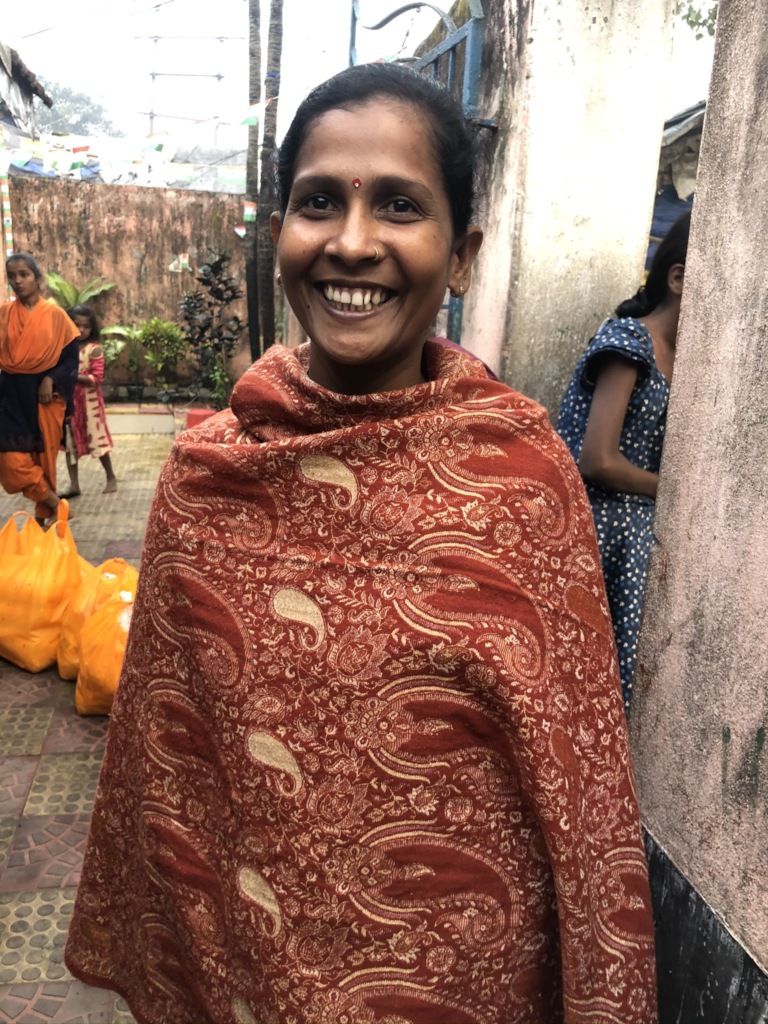 I was in Kolkata in January, making my annual visit to the projects and meeting the beneficiaries. This is very important to me because I need to know that your donations are being well spent and that they have real impact.

On this day I was very much looking forward to meeting Rehana - one of the beneficiaries who has really turned her life around.  But I was not expecting this. Here is an extract from my diary that day..

"Then the BDS (Livelihood Programme) women started to arrive. It became immediately clear that one of them, Rehana, was very sick. She is pregnant but has been bleeding for some time. She had been to the hospital and was told she urgently needs to be admitted. But her husband has run off with another woman and there is no one to take care of the children if she goes into hospital. Rehana is one of the stars of the livelihood project. She started by buying a cycle rickshaw and then bought another 9.  She then sold them all and set up a godown (warehouse) for collecting and sorting waste from the ragpickers.  She became pregnant with her 3rd child and her husband then started an affair. He and the girlfriend have absconded with most of the assets she had accumulated. The godown is not functioning as she is ill and she is very worried about how she will repay the money she owes. She is a fine businesswoman and entrepreneur, but life has knocked her. She says “When I get well I can restart the business” and I’m sure she can.  While we were there she contacted her mother who can come and take care of her two children while she is in hospital. A member of staff will accompany her to the hospital and ensure that her bills are covered by the Emergency Food and Medicine budget.  I wrote this as I sat there “I came expecting one kind of story but I got another. This is real life. I want to tell positive stories of redemption but life is untidy and amongst such vulnerable groups, very messy indeed.” But thanks to Tiljala SHED, Rehana stands a good chance of getting her life back on track."

Rehana duly went into the hospital where she stayed a few days. She lost the baby sadly. I saw her again about a week later and she was so much better. She was full of smiles and tears - thanking us (you, the donors) for helping her. She was positive about getting back to her business and moving on with her life. Tiljala SHED will relax the repayment terms of her loan whilst she restarts the business.

Thanks to Tiljala SHED and to the generosity of people like you, vulnerable women like Rehana have the opportunity to make a success of their lives. She'll be fine and is probably better off without the duplicitous husband. 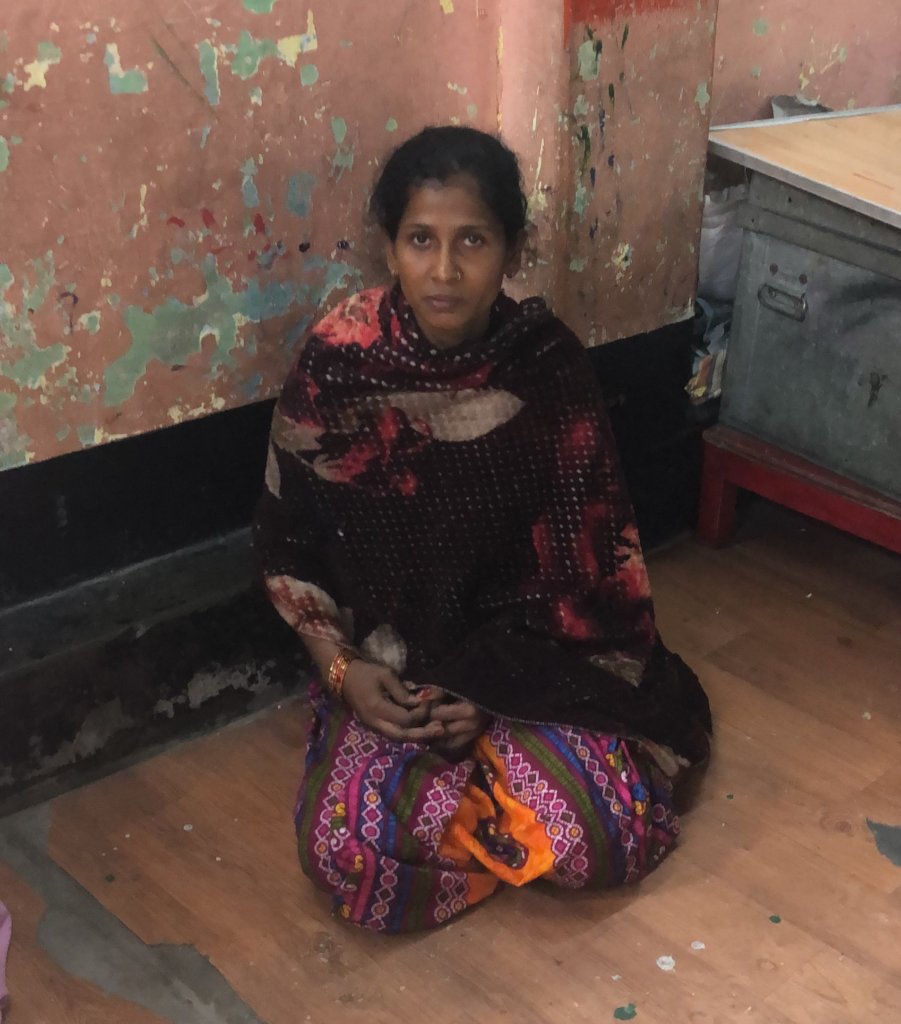 Rehana - when I first saw her