A kindergarten for 130 refugee children in Erbil 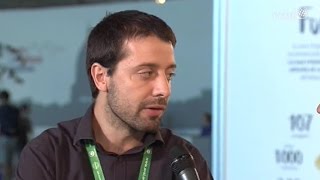 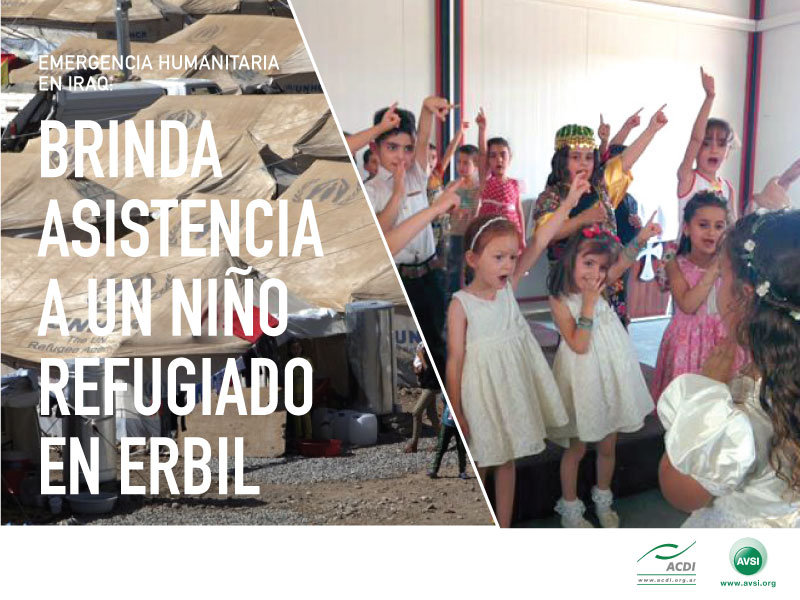 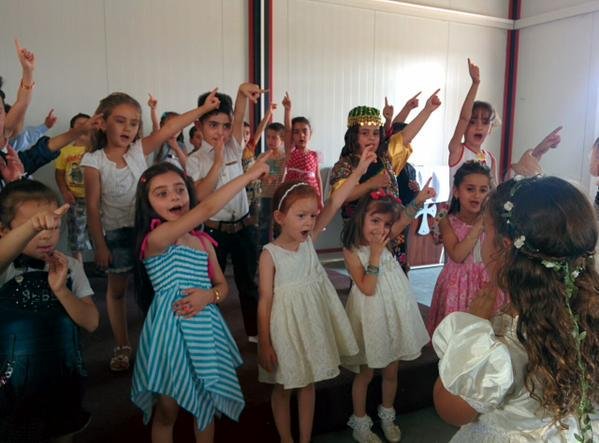 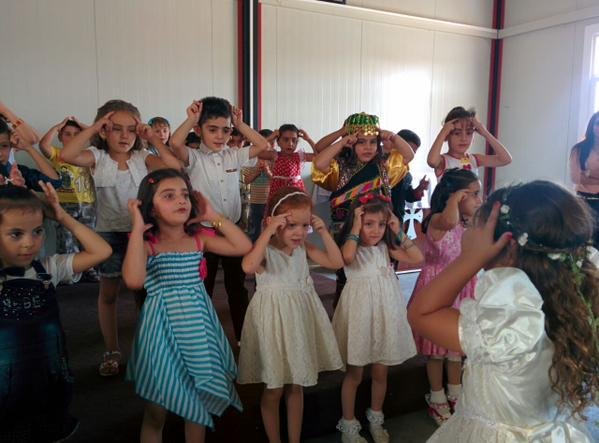 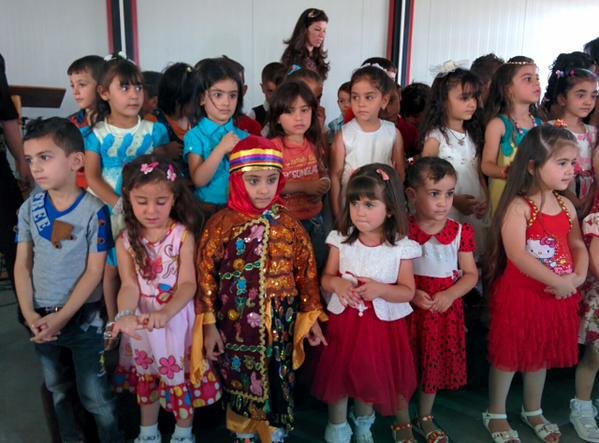 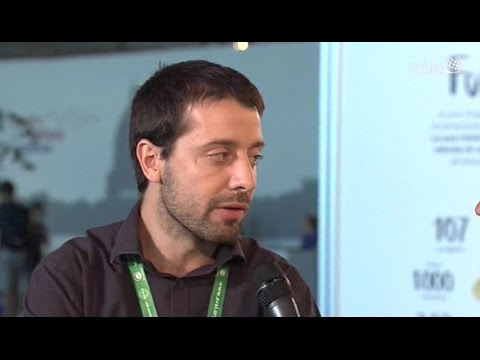 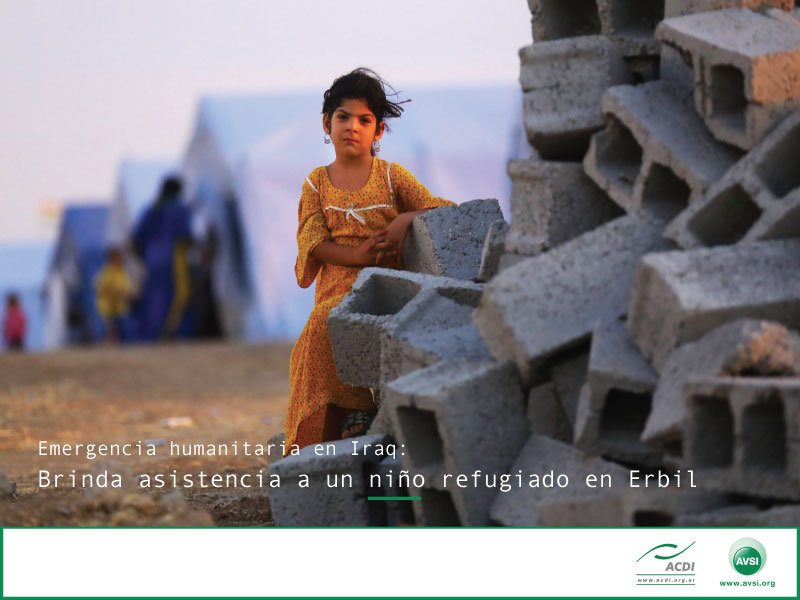 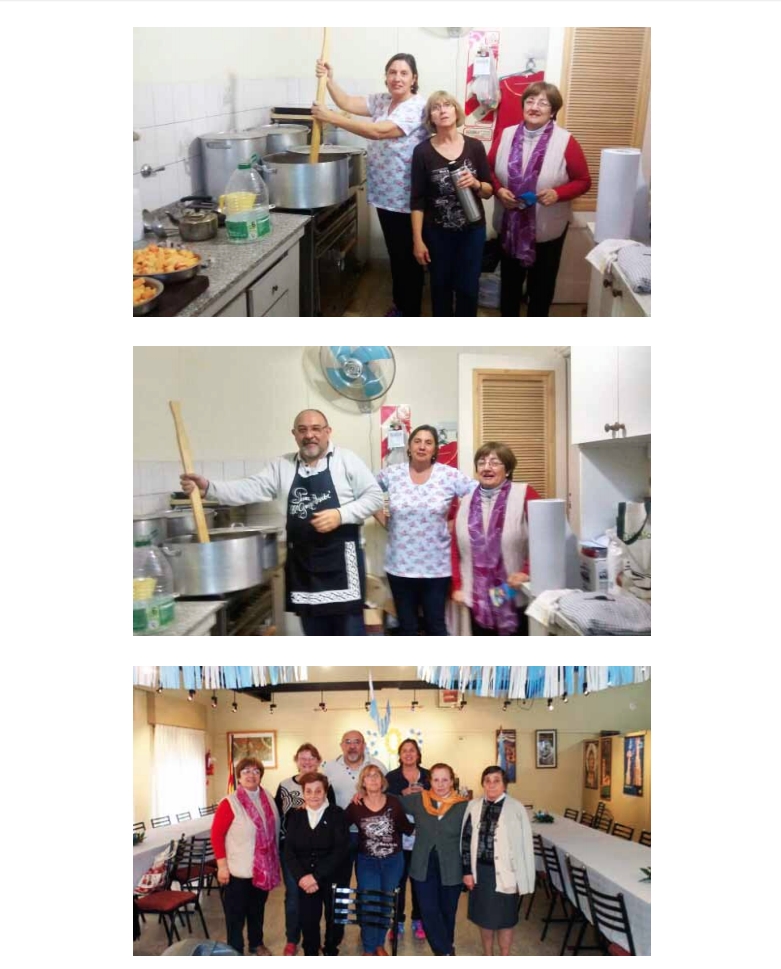 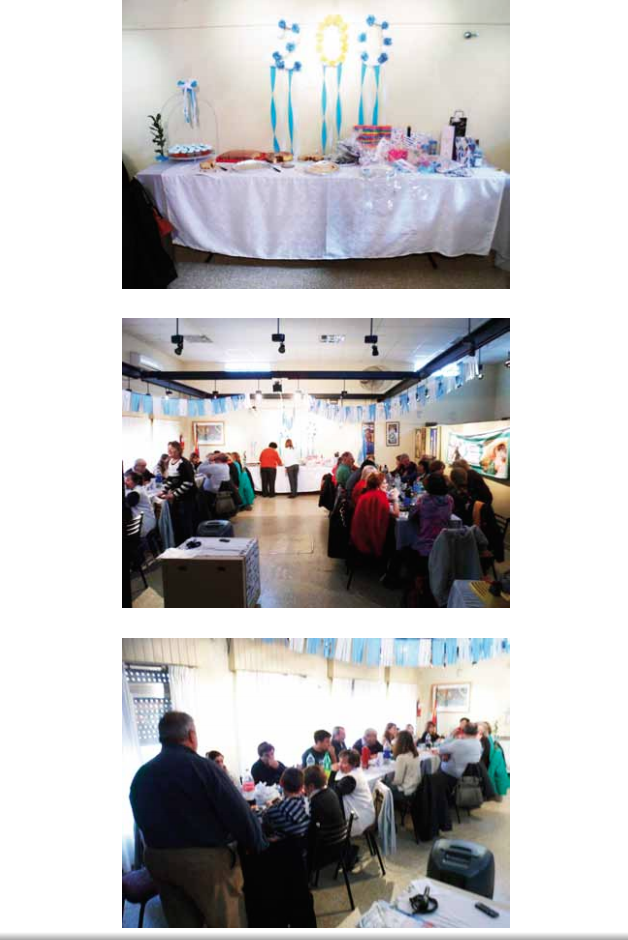 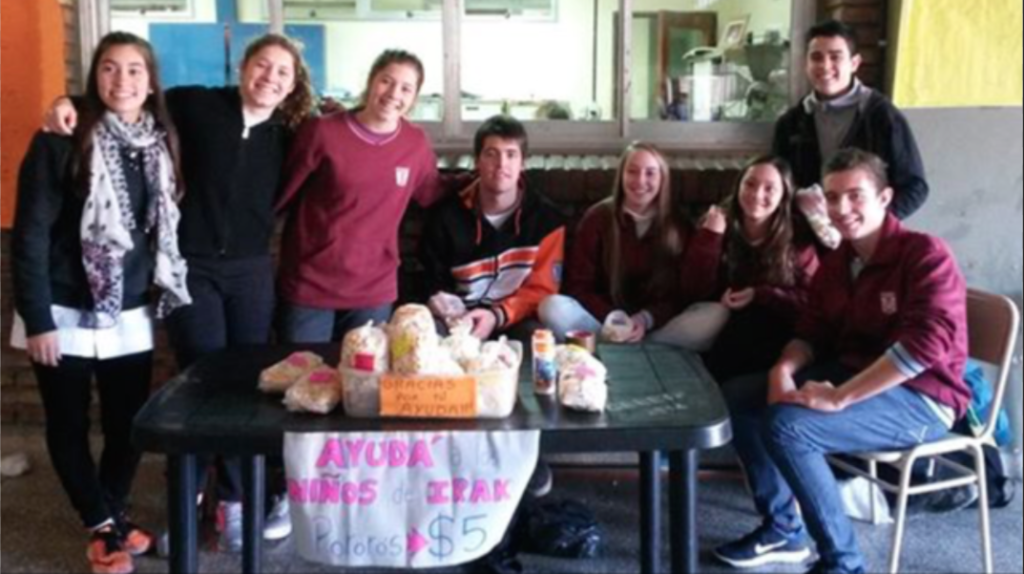 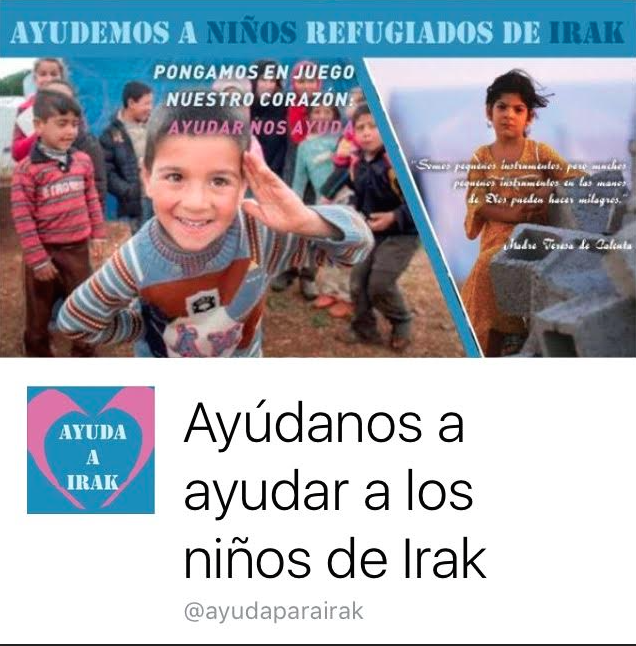 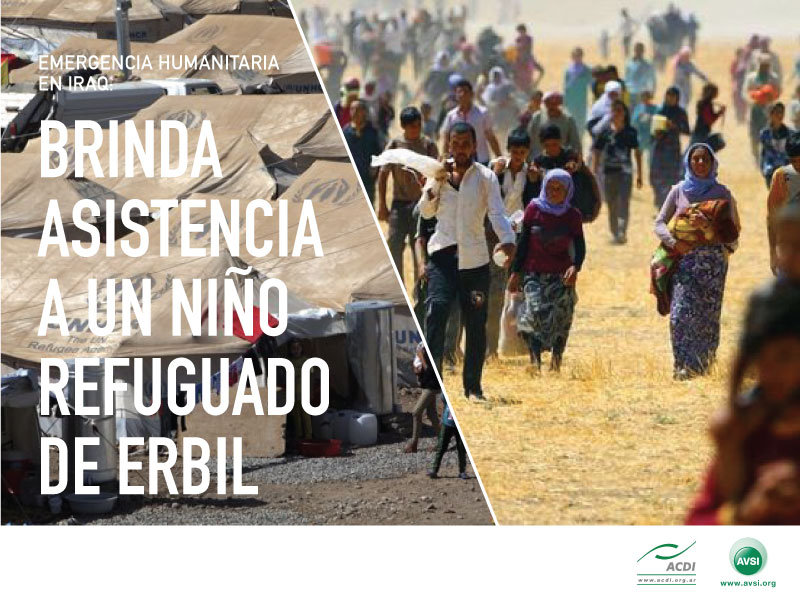 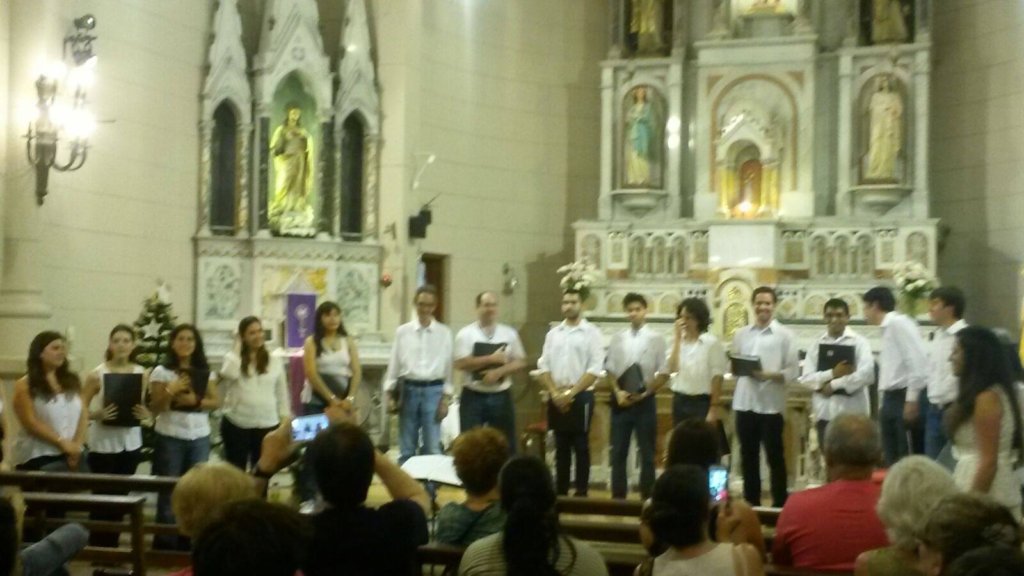 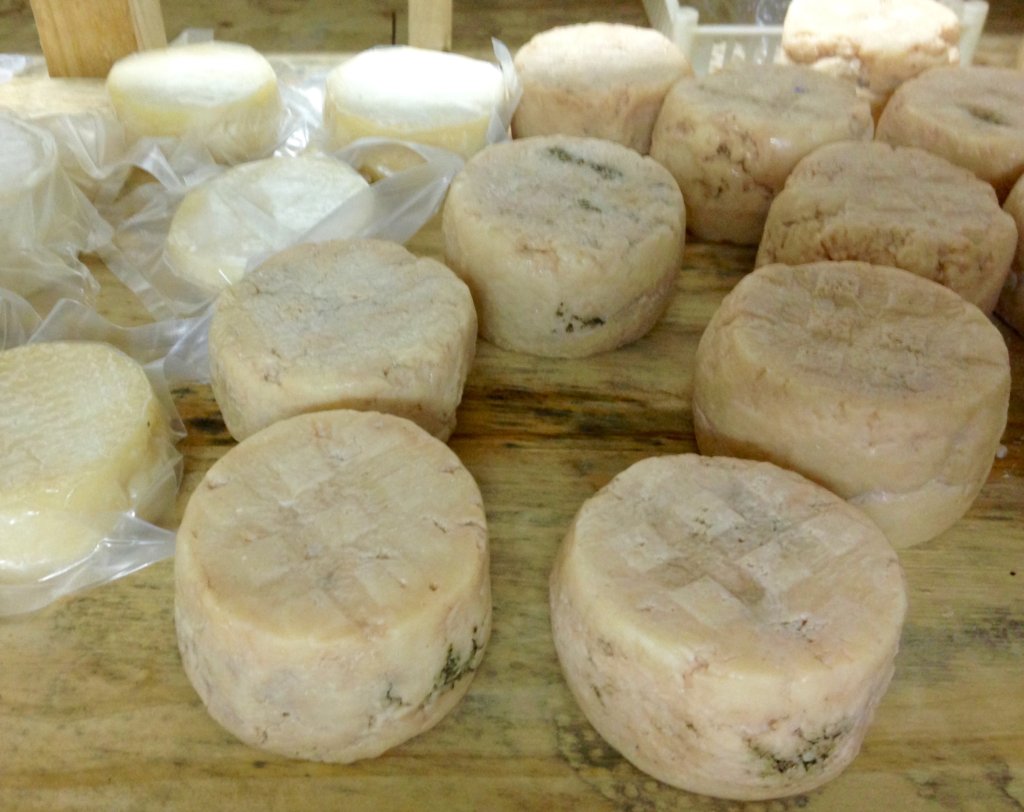 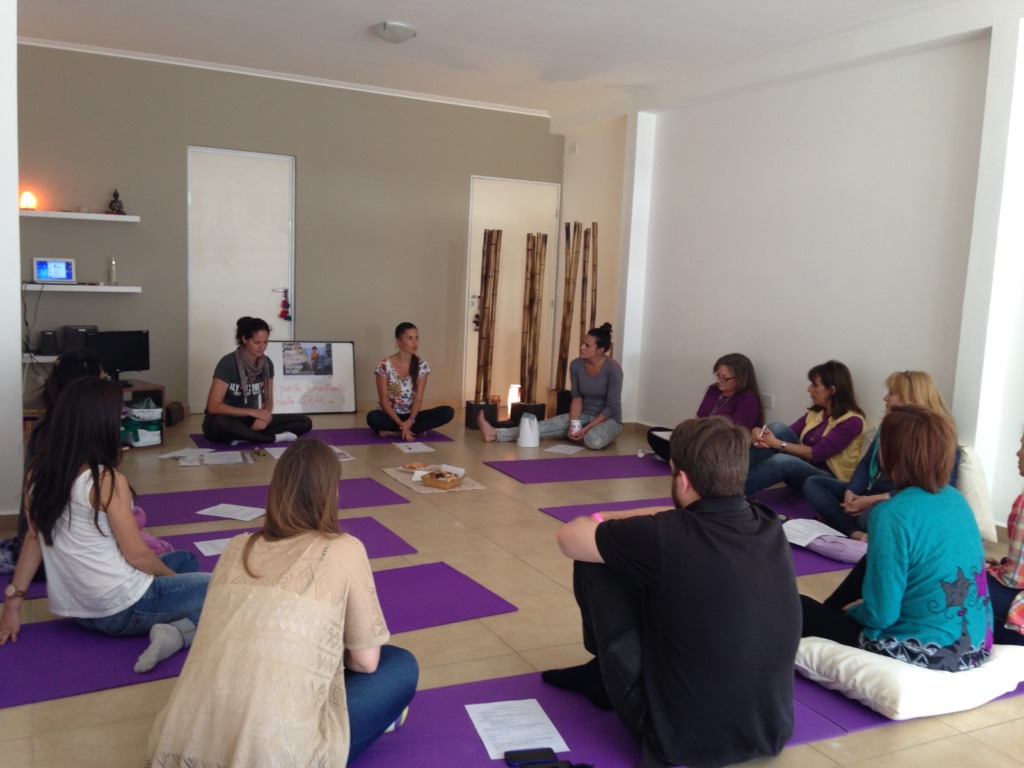 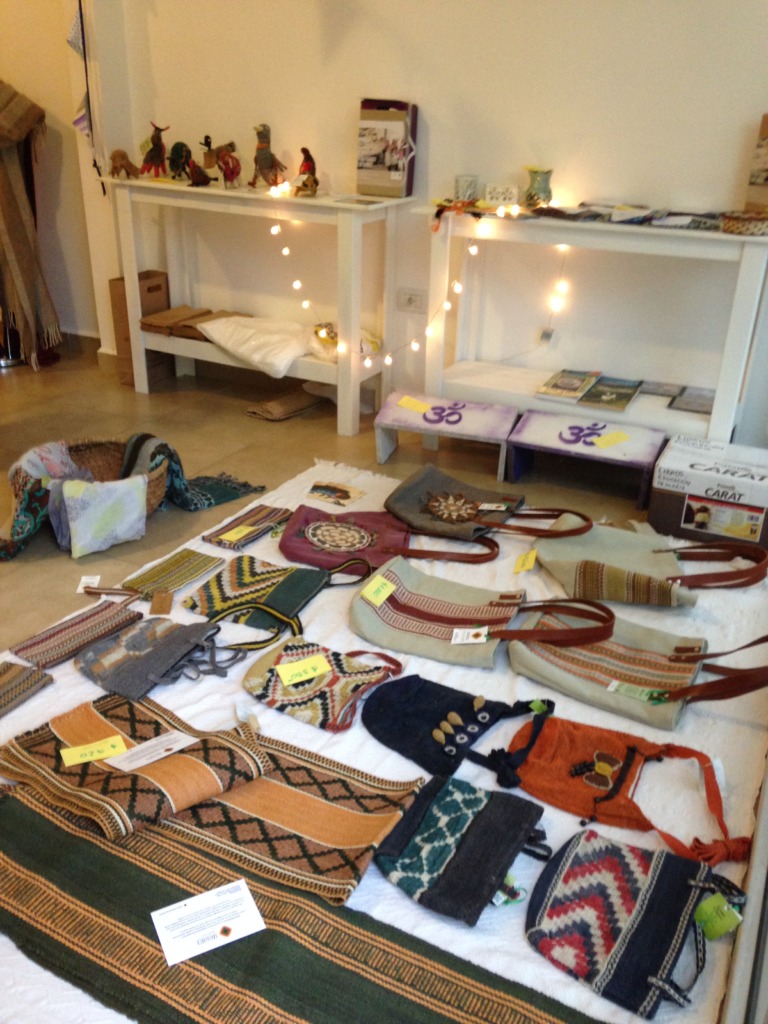 Support another project run by Asociacion Cultural para el Desarrollo Integral, A.C.D.I. that needs your help, such as: 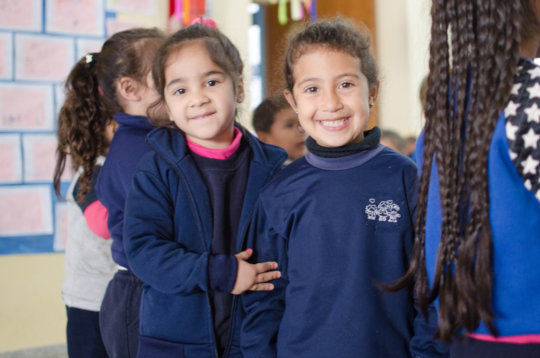 GlobalGiving
Guarantee
Donate https://www.globalgiving.org/dy/cart/view/gg.html?cmd=addItem&projid=21671&rf=microdata&frequency=ONCE&amount=25
Please Note
WARNING: Javascript is currently disabled or is not available in your browser. GlobalGiving makes extensive use of Javascript and will not function properly with Javascript disabled. Please enable Javascript and refresh this page.