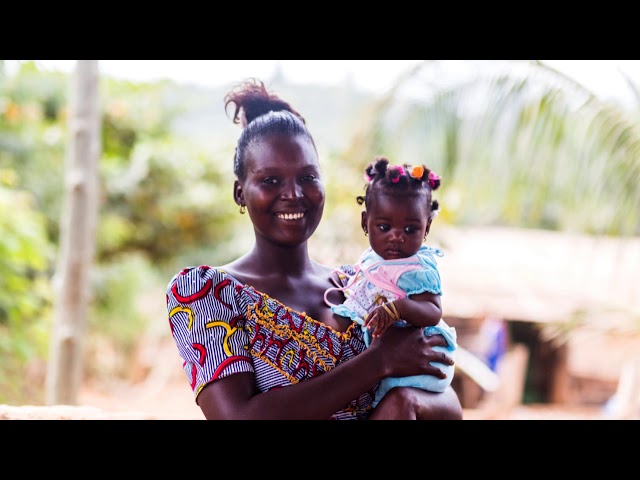 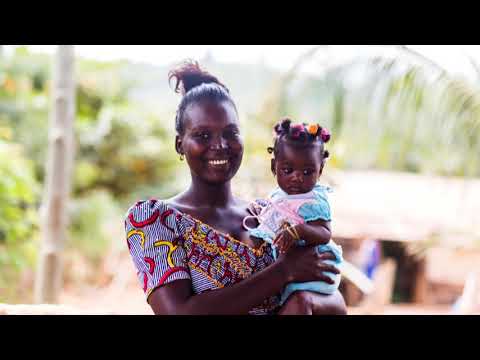 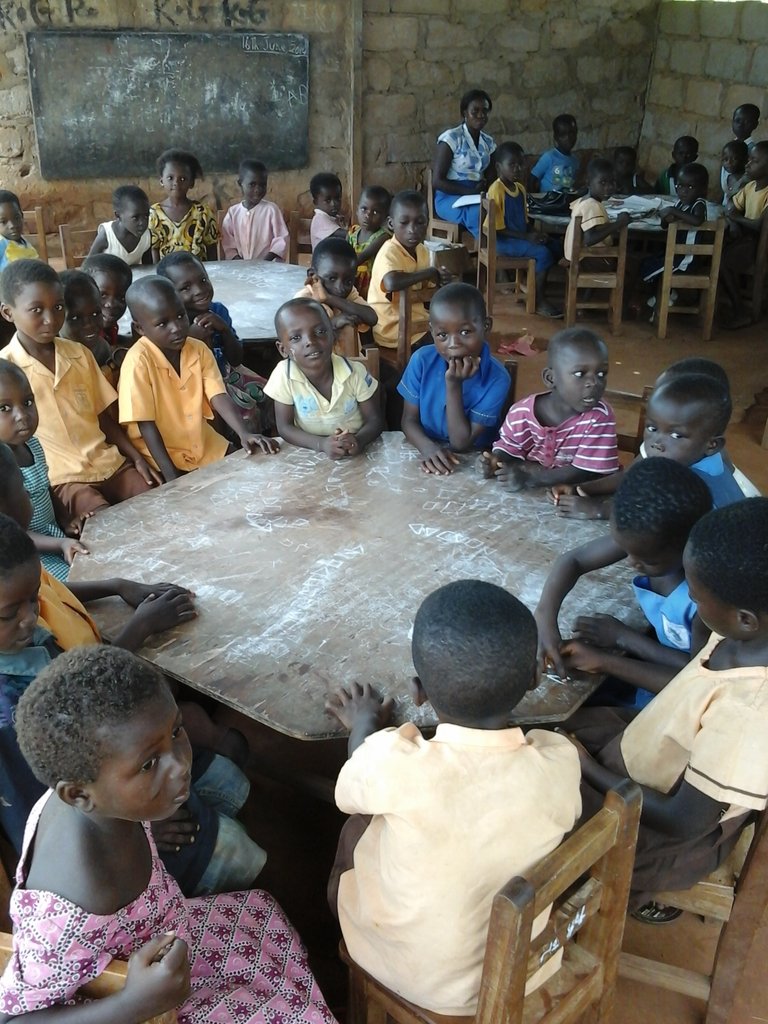 Enrollment has increased since the program began.

It is a common practice for schools to have Parent-Teacher Associations (PTAs). Such associations exist to meet and plan together with the school board. It is however uncommon for members of the association to come together and work with their hands. The feeding program in most participating communities is helping to change the trend. Parents now come together and farm to make sure there is a regular supply of maize to support the program. A member of the Kontomire PTA, John, tells Self-Help the school farm has helped to strengthen communal spirit; parents are getting to know each other much better. He hopes that it extends to the larger community to encourage implementation of community projects like construction of latrines and safe drinking water sources. Projects like these will help reduce the incidents of disease and illness.

John recounted the commitment with which the association rallied behind the idea of building a kitchen for the school. The kitchen is needed to make sure the cooking is done in a safe and hygienic environment, and without any disruption from rains. Construction is ongoing but they now have a roof and some protection from the rain.

The community tells SHI they have seen improvement in school enrollment, especially among Kindergarten 1 (KG1) and Kindergarten 2 (KG2), and Class 1. Enrollment increased from 139 in term two to 158 in term three representing a growth of 13 percent. More children now attend school. The challenge to provide breakfast for children before going to school is being addressed by the feeding program and relieves parents of worry.

Janet eats breakfast before going to school but her friend Victoria goes to school each morning on an empty stomach. Both of them eat the QPM breakfast SHI provides. Janet says the food makes her strong while Victoria says she is able to concentrate on her studies much better. Victoria and children like her would not go to school without the feeding program. The feeding program has contributed to increased enrollment and attendance and helps less fortunate children like Victoria.

Increased enrollment, though positive has exposed another weakness in the school; infrastructure. The school does not have enough classrooms and furniture to cater for the growing number of children in the community who want to go to school. However, with the growing enthusiasm and spirit in the community, the possibility of the community coming together to build more classrooms could be a reality.

Your support has helped this community, and others like it, come together to provide food for their children. Thank you for your donation. 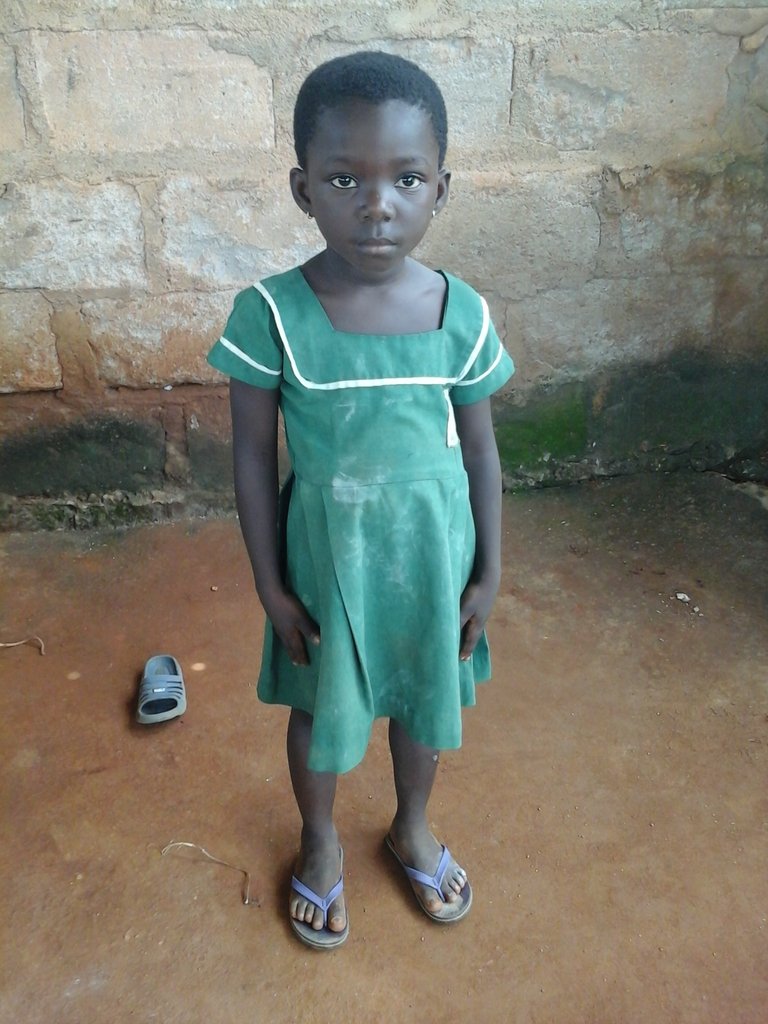 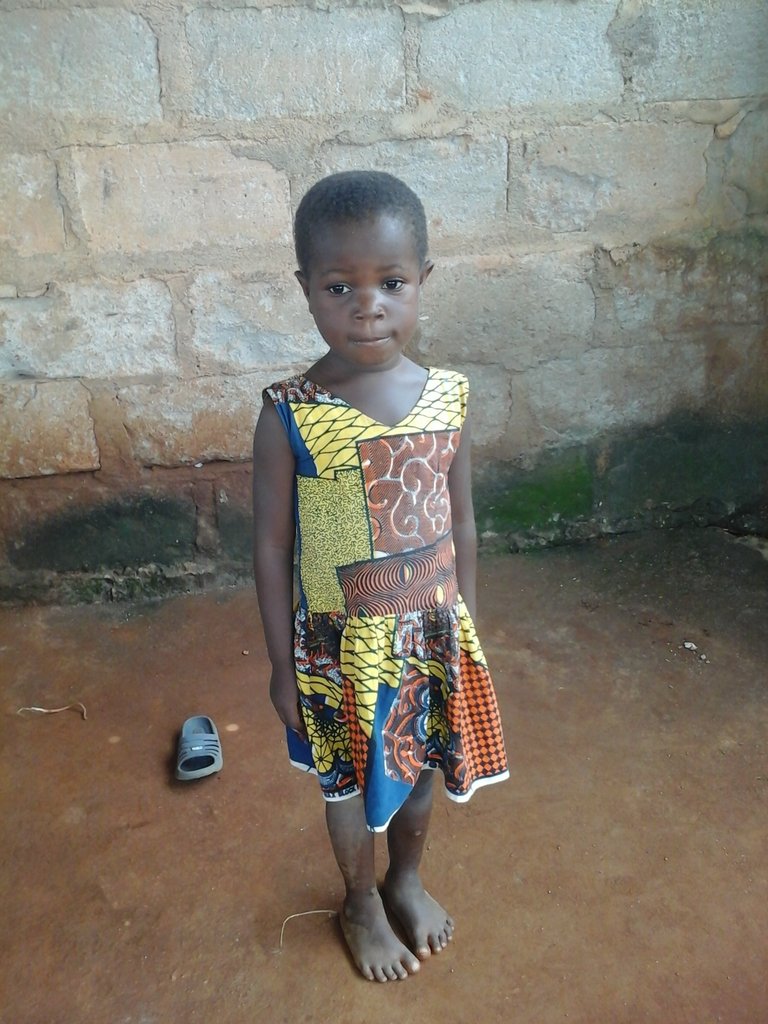