By Alexandra Salas and Mary Foy - Coordinator, Development and Marketing 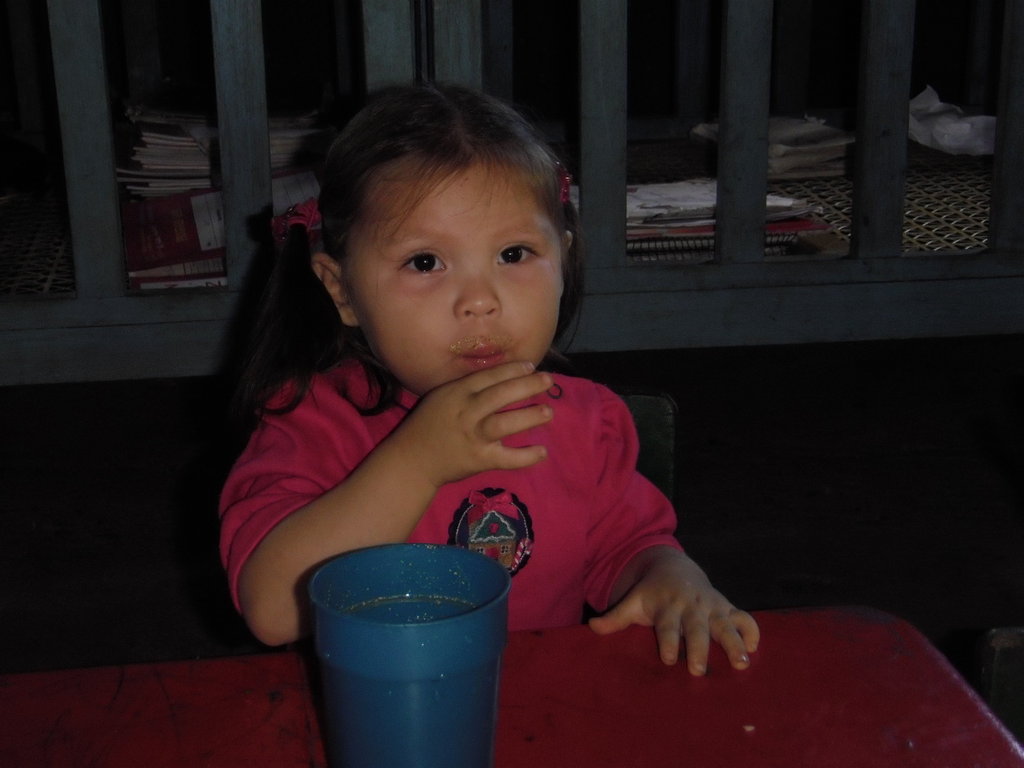 Kenlin’s struggle began at inception. Her young mother, 16 year old Epifania Palacios, was physically handicapped from a cerebral stroke she suffered as a child.  When Kenlin Carolina Izaguirrre Palacios entered the world on Sept. 11, 2009, she was under weight and at a disadvantage because of the limited access her mother had to the vitamins and nutrition she desperately needed.

Her mother heard about Self Help International’s nutrition project in a daycare center not far from their farm. So, at 6 months old and in precarious health due to malnutrition, Kenlin and her mother traveled to for medical advice and vitamins. Kenlin was underweight at 13 pounds,

Her mom’s physical disabilities made the journey to Cico especially challenging, but, according to the staff, she persevered. Her daughter became visibly stronger and healthier, and with-in six months Kenlin had gained seven pounds.

Then Kenlin fell ill with an intestinal infection that made her weak and unable to eat so her mother stopped taking her to Cico.  Kenlin recovered from this setback in her life, but her  weight plummeted. Mother and daughter began the daily trek again for the vitamin and supplement regime and again, Kenlin began to thrive.

By the time Kenlin was 21/2 she weighed a healthy 25 pounds. According to the daycare staff, Kenlin’s parents are very happy their daughter is doing so well. 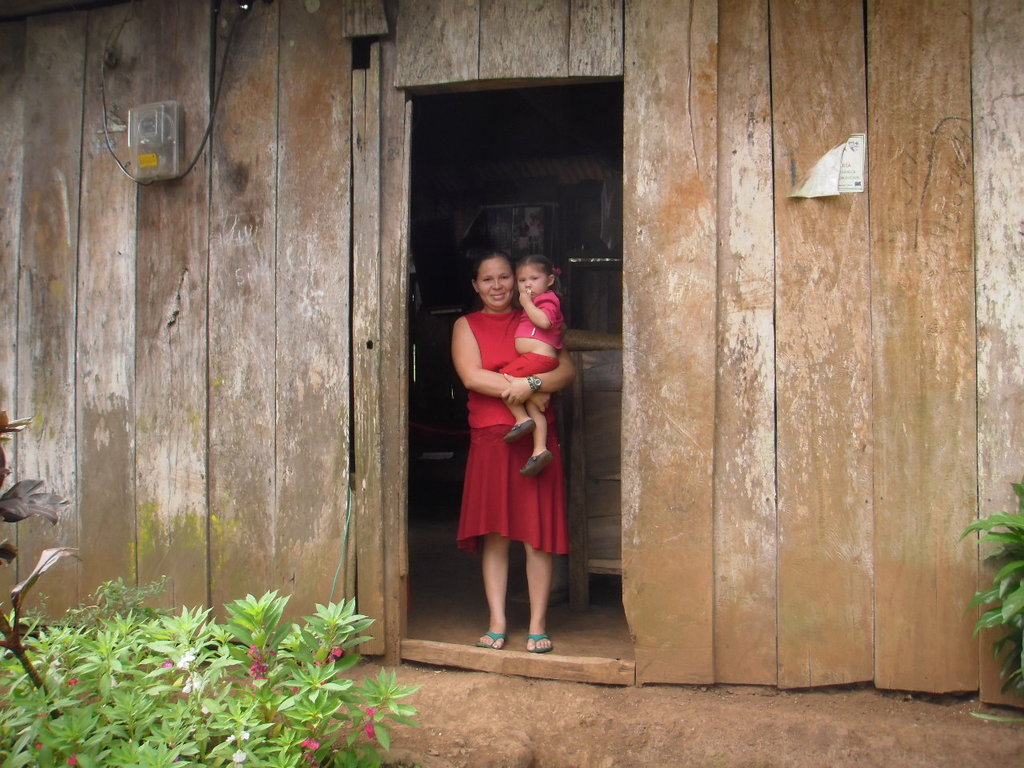