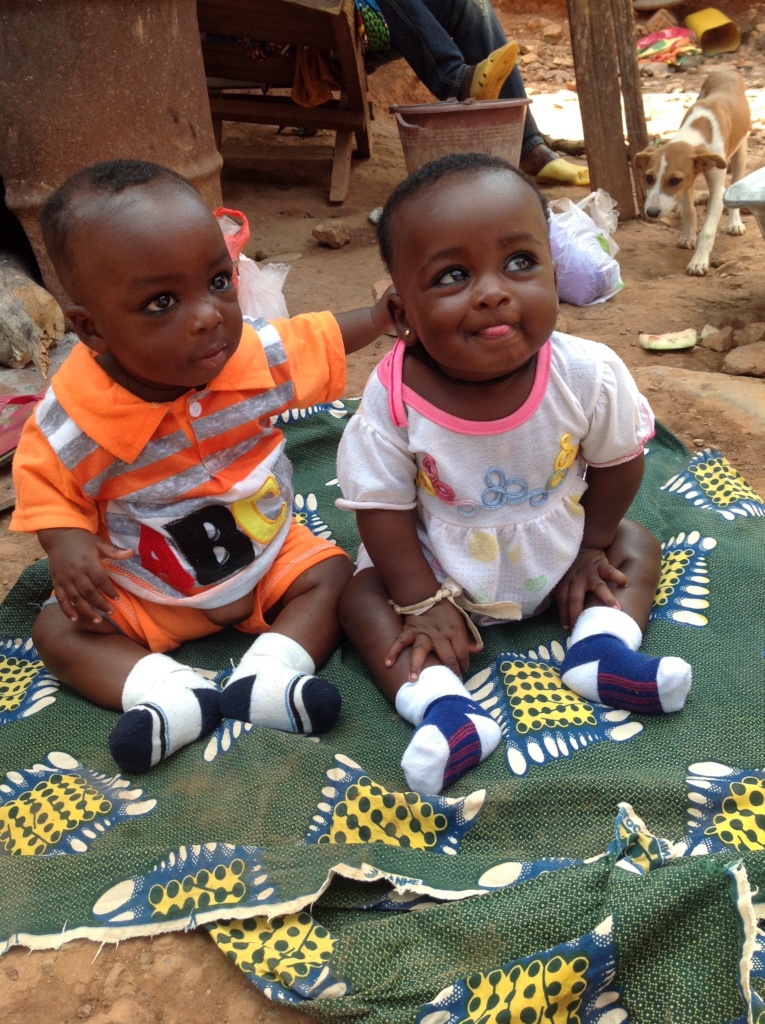 Jamilatu moved from her home near the Ivory Coast to Kumasi at just ten years old. She was staying with an aunt who had promised to pay her school fees and support her while she was in Kumasi, but her aunt did not follow through on her promise. To support herself, Jamilatu sold water on the streets, often in very dangerous road conditions. She met her husband through this work and moved to Beposo, a small village outside of Kumasi.

Life in Beposo has been challenging. Her husband rents land to farm and making a profit off this rented land is often difficult. Jamilatu tries to supplement their income with growing and harvesting peppers, okra, and small eggplants found in West Africa known as “garden eggs.”

When Jamilatu was five months pregnant, she was no longer able to work on her farm. She started attending Growing Healthy Food, Growing Healthy Children (GHFGHC) nutrition education sessions. She told Self-Help International nutritionists that she was not planning to receive antenatal care during her pregnancy because she already had two children and was familiar with being pregnant. Self-Help staff spent extra time counseling Jamilatu on the importance of doctors’ visits and medical care during her pregnancy, and she quickly realized how vital those visits would be. After visiting the doctor, Jamilatu learned that she was expecting twins! She was so grateful to have visited the health center.

Jamilatu had a new onset of questions after finding out that she’d be having twins soon.

Getting Support to Have Two Healthy Babies

“Although I have two children already and I know some of the challenges that come with raising kids, I was afraid of having twins because of breastfeeding and the general care twins need,” Jamilatu shared with Self-Help nutritionists.

Again, the Self-Help team spent extra time with Jamilatu to help ease some of her fears and equip her with the knowledge she needed to raise two healthy babies at the same time. They counseled Jamilatu through to the healthy delivery of her new babies and provided direction on breastfeeding and healthy eating for her as a new mother.

“It took the magic of Self-Help’s staff to show me how to breastfeed children who will not open their mouth to eat,” Jamilatu said. “With my previous pregnancies, I depended on my mother to travel to Beposo to take care of me.”

“My husband came with me to the first financial management training organized by Self-Help to help me take care of the children, and he became an unexpected beneficiary of the training,” Jamilatu said.

Self-Help staff were discussing good financial management practices during the training. Her husband had not been sharing the family’s income with Jamilatu and had not been saving enough for the family’s supplies and necessities. After the training, he told Jamilatu that he had been listening attentively and understood that he should not be keeping money for himself.

“He has now opened a savings account with a bank in a nearby community and has stopped spending on unnecessary items,” Jamilatu said.

Jamilatu is still involved in the program and is helping other mothers overcome any challenges they may encounter with breastfeeding.

“I listened attentively to Self-Help staff when they were educating us on caring for our babies,” Jamilatu said. “Self-Help has indeed made me an even better mother.” 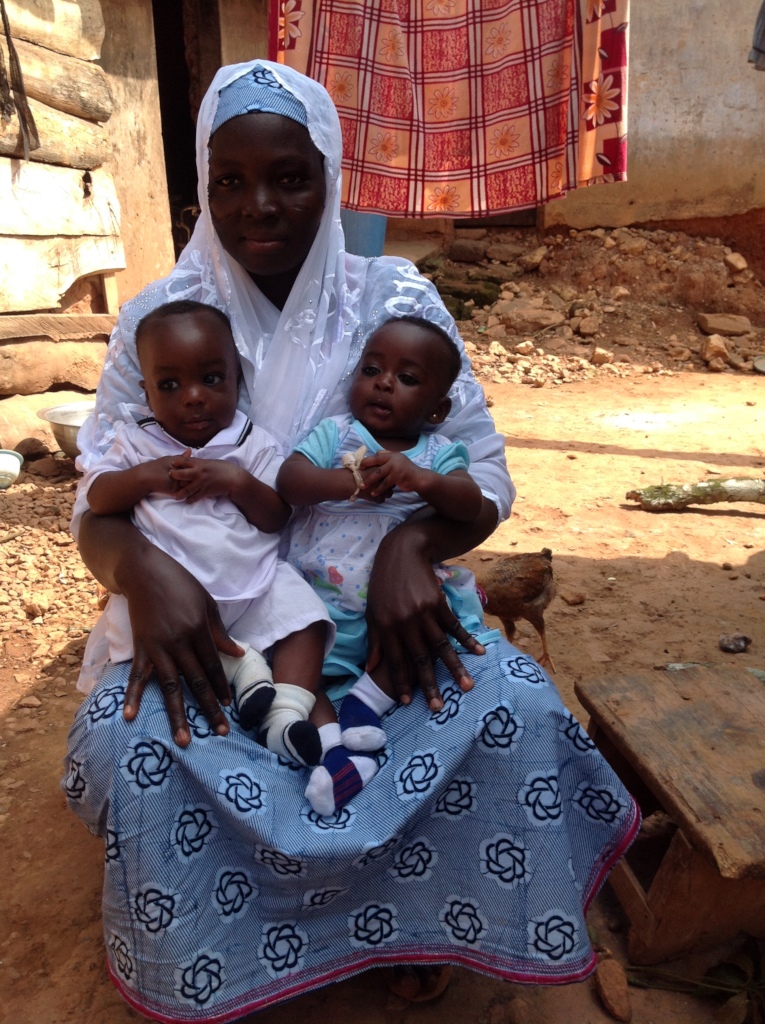