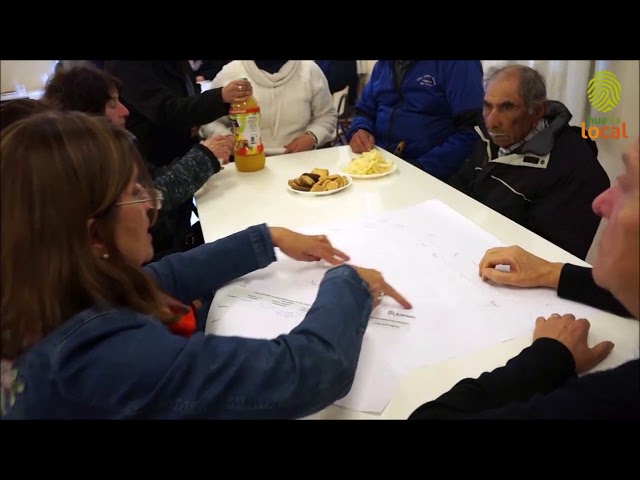 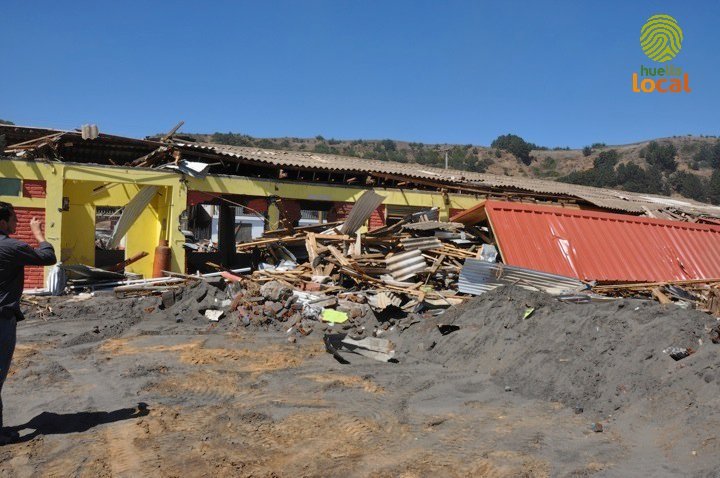 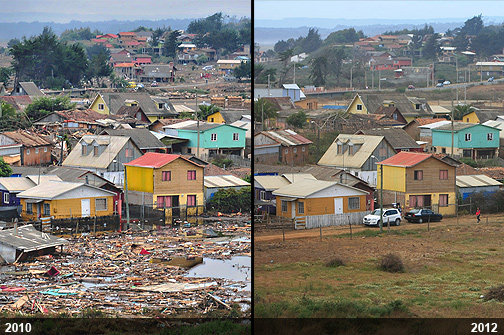 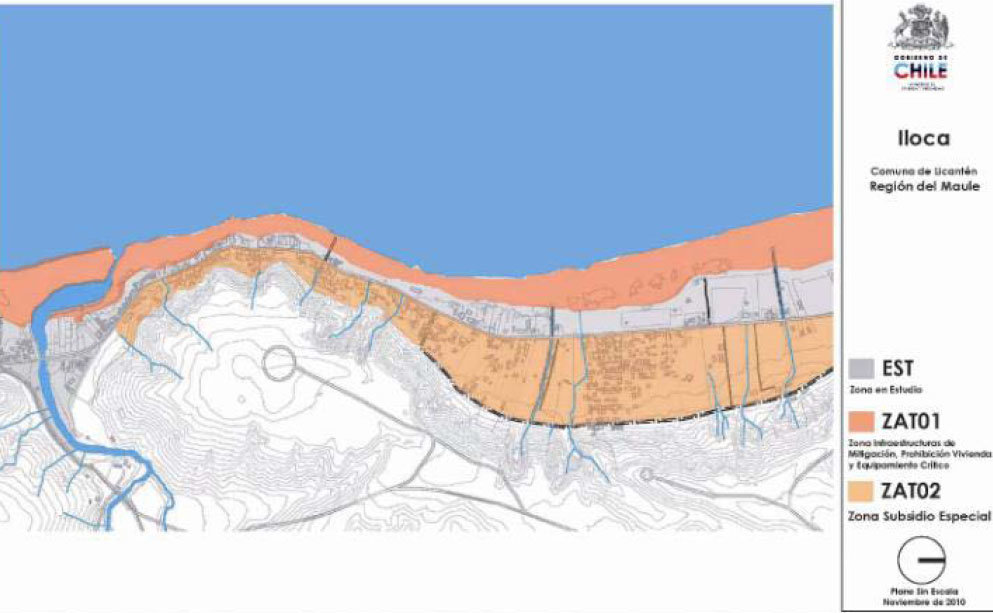 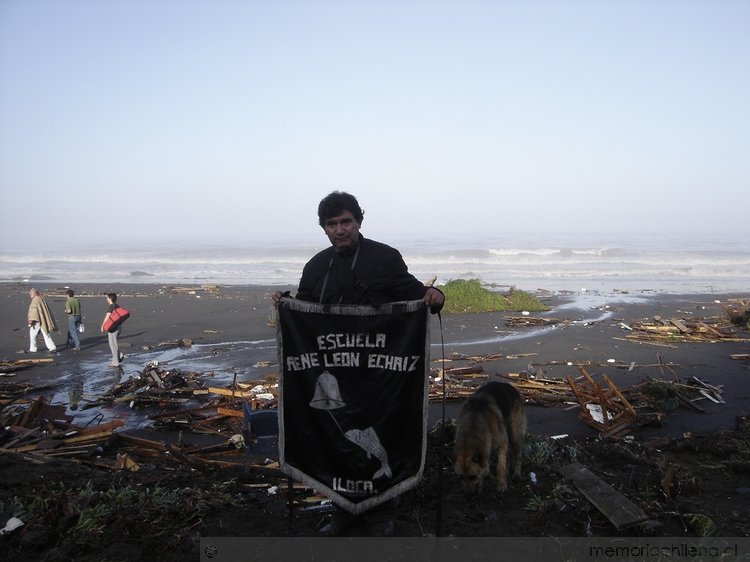 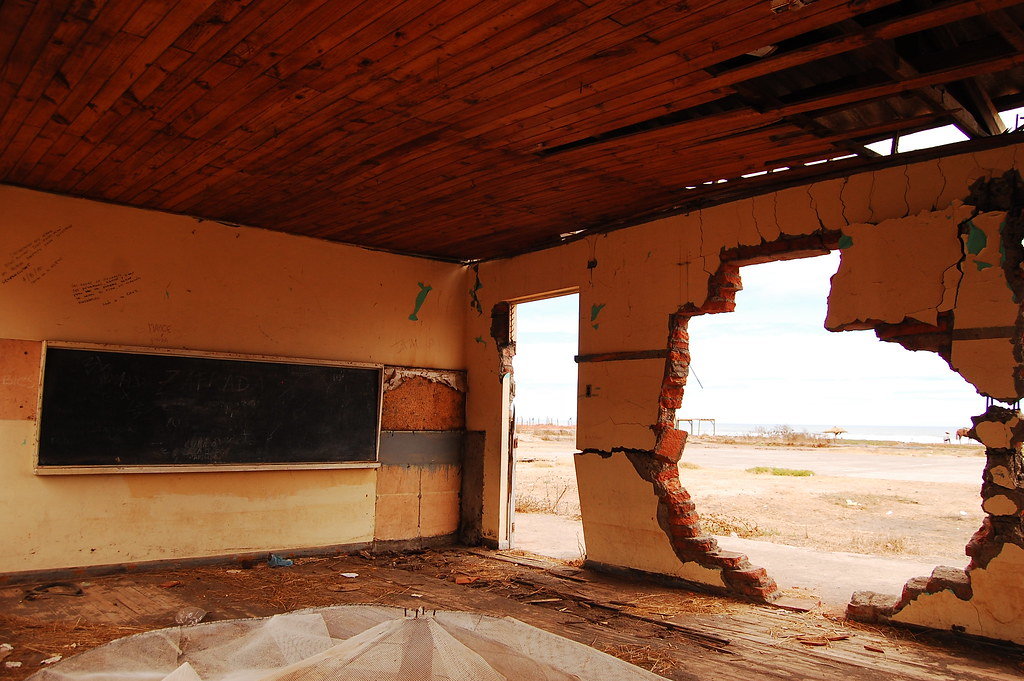 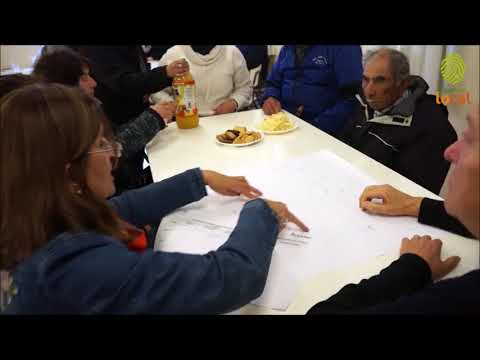 Huella Local Foundation (FHL) is committed to recover Iloca's public school building, which was devastated by the Earthquake and Tsunami of February 27th, 2010. The project will be a memorial and community centre for the people of Iloca, Duao and La Pesca, small fishing coves of Licanten Commune, one of most underdeveloped territory of southern Chile. FHL will provide professional assistance to co-design and build, alongside beneficiary community and municipal staff, the project.

Iloca is located on one of the most backward communes of southern Chile (Licanten) and it is in great need of infrastructure, public facilities, and places for community encounter and recreation, mainly due to 27F catastrophe. Iloca, Duao and La Pesca, are small fishing villages, whose main economic activities are artisanal fishing and small scale tourism. Also, local government cannot attract public funds for infrastructure construction, due to the lack of skilled technical staff.

Ironically, municipalities from most vulnerable territories, such as Licanten Commune, cannot apply to public funds due to the lack of skilled technical staff. So, providing skilled professional aid to backward territories, will surely help Iloca, Duao and La Pesca villages and Licanten Municipality staff to co-create, co-design and construct this public infrastructure project, basically because public funds are almost guaranteed by Chilean government to vulnerable territories.

1. Leverage of private donations to attract public funds to construct communitary infrastructure in vulnerable territories. 2. Augmentation of public spaces in a backward territory (Community Center). 3. Creation of a landmark to commemorate 27F Catastrophe (Memorial). 4. Better opportunities, as a new landmark attracts more tourists. 5. Strengthening of municipal staff as a result of FHL technical support. 6. Promotion of democracy process among local communities due to co-design activities.

Find another project in Chile or in Economic Growth that needs your help.
Find a Project

GlobalGiving
Guarantee
Donate https://www.globalgiving.org/dy/cart/view/gg.html?cmd=addItem&projid=40355&rf=microdata&frequency=ONCE&amount=25
Please Note
WARNING: Javascript is currently disabled or is not available in your browser. GlobalGiving makes extensive use of Javascript and will not function properly with Javascript disabled. Please enable Javascript and refresh this page.