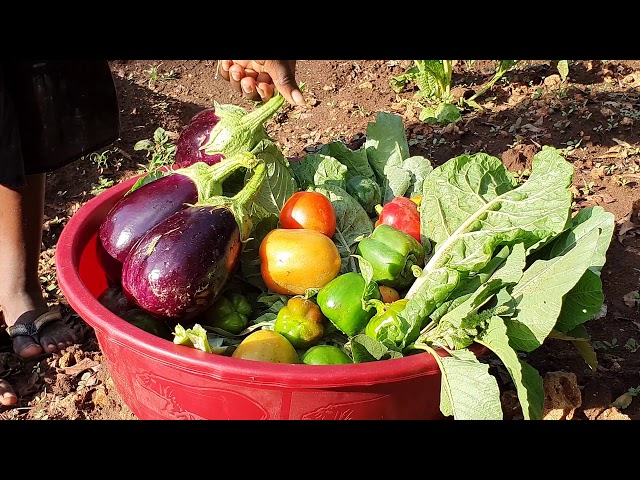 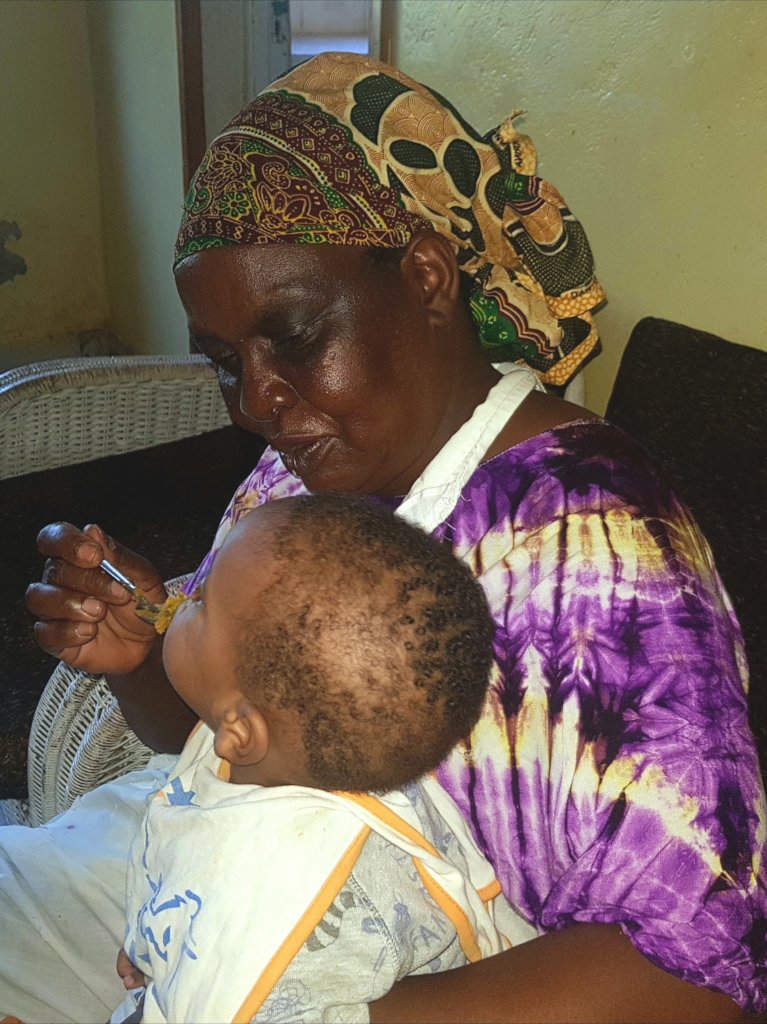 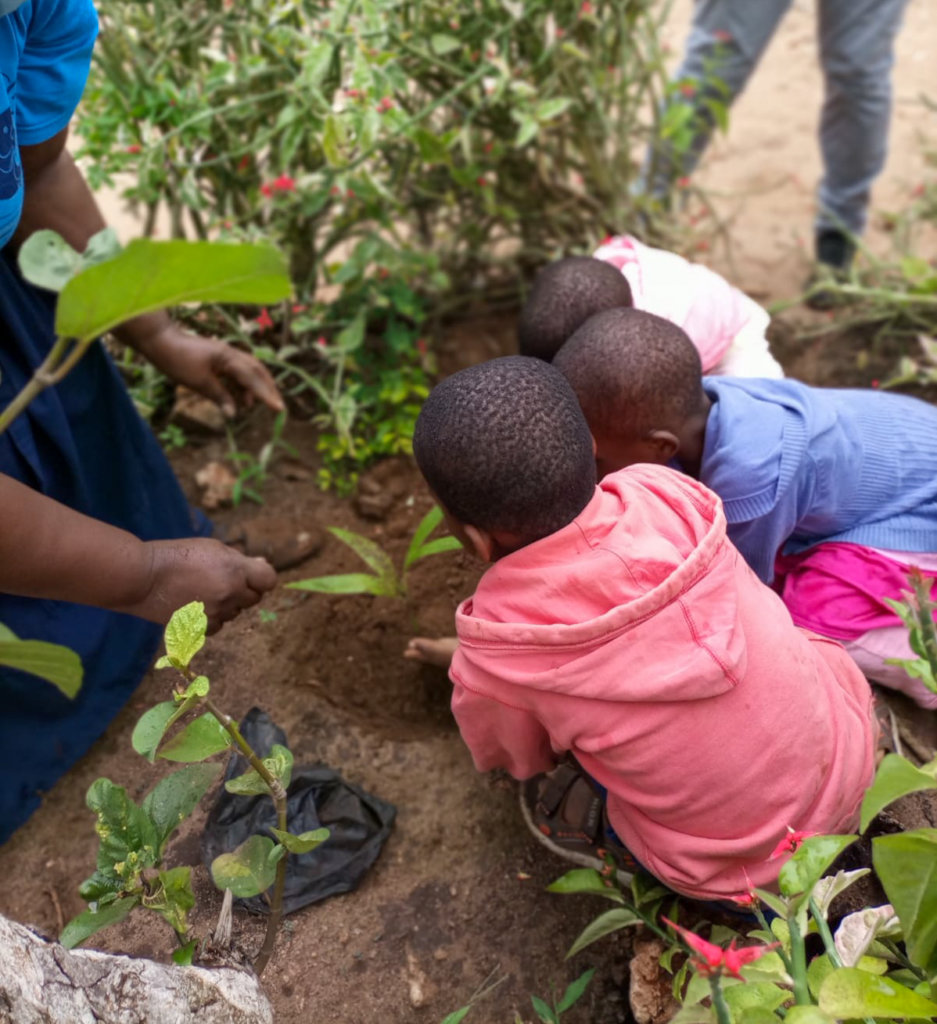 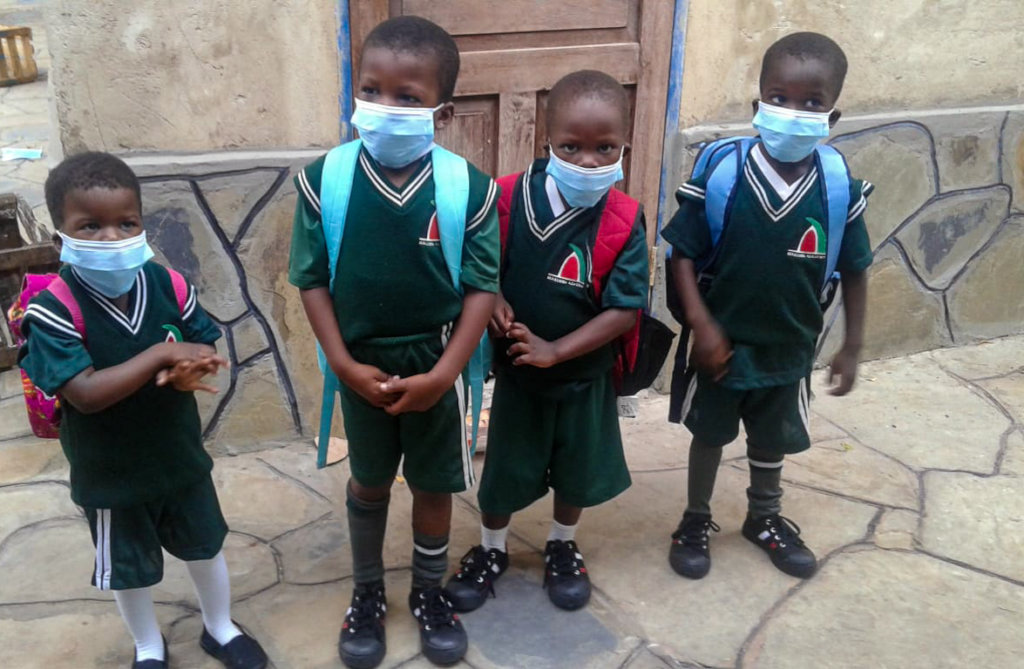 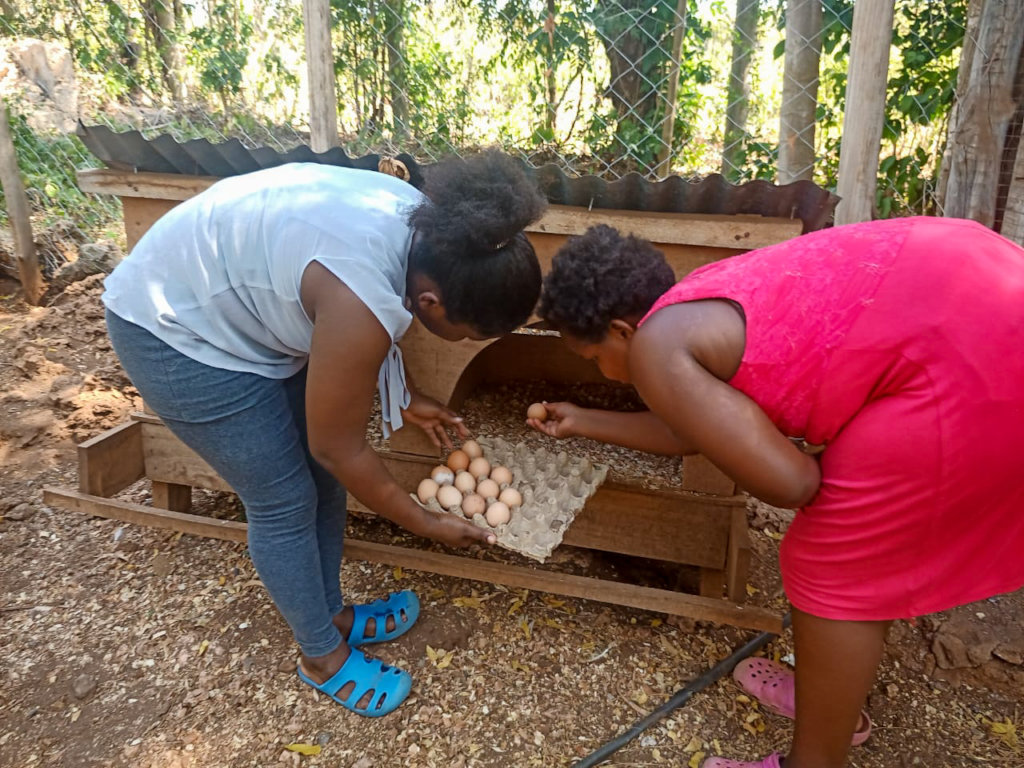 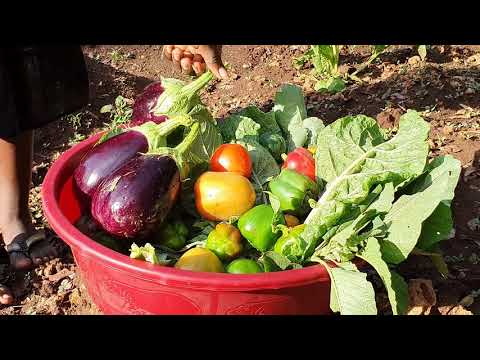 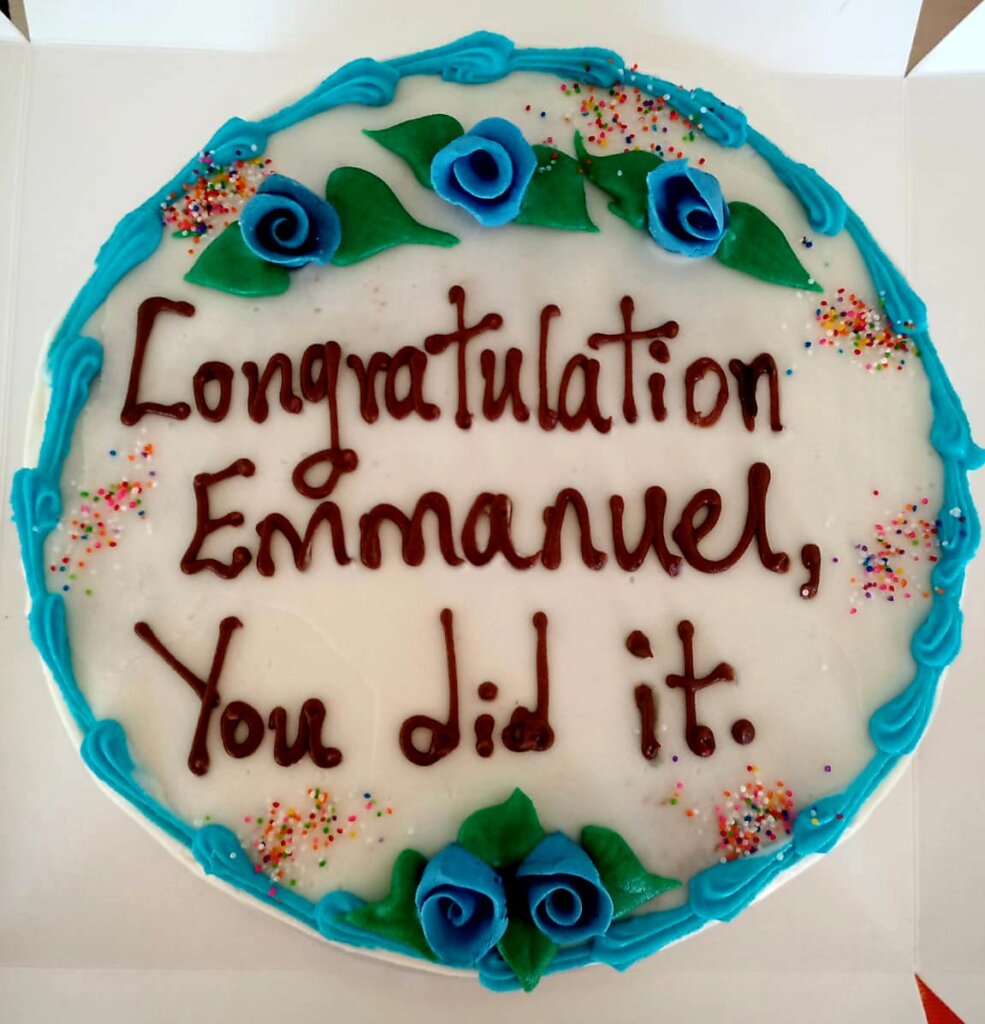 As suddenly as it came, the importance of COVID-19  in our collective lives has seemingly been thrust aside by the Authorities worldwide. In the wake of the disruptions to the Global economies and the lives of billions of people, we seem to be being urged to proceed with our lives as before.

Sadly, the World will never be the same again for so many millions of children.

On our tiny front in helping the less fortunate and vulnerable, the number of very young children committed to the home has grown. We had anticipated that this would happen but it took longer that our predictions.

Baby Dorcas was brought to the Home on the 27th of February. She had been left in the bush and still had her umbilical cord attached. We have no information at all about her, but she is doing very well.

Baby Ishmael (7mo.) was brought to the Home as a 1 month old baby. He was abandoned by his mother at the Hospital. Efforts were made by some of the community to get her to accept him but she disappeared and has not been found.

Baby S was brought to the Home in January 2022 by the Police, something that happens often. He is around 2 but he is well behind his age in terms of his development. He is progressing well and now picking up words from the House mother and the other children.

Baby Josef  he was left by this mother on the roadside at night on the Diani Beach Road. He was rescued by some night guards who were going to work. He was taken to the police station and efforts were made to find his mother. She has never been found.

Saumu was born prematurely and was then abandoned by her mother. She was found by well-wishers and then brought back to the hospital and placed back in the incubator. Her mother, like in so many of the other cases cannot be found despite all the efforts by her family and the police.

The adoption process for Rita(4) and David(1,3) has started and we are hopeful that in the course of 2022, they too will have a new family and a new life

On the educational front, Manu graduated from primary school. He achieved scores that even his teachers could not believe! As a result of his good performance, Manu stands a very good chance of being selected to a good secondary school in the region.

Kimani has also graduated from Jomo Kenyatta University of Agriculture and Technology with a degree in Computer Engineering.  For his final project, he created a device to be used in cars that works with facial recognition and tests the alcohol level of the diver . He is now looking to market the device with car rental companies and companies that rely heavily on use of vehicles for their business.

On behalf of the Children, the Staff and the Committee, we would like to thank you for your continued support. Without it, we would not be able to provide the Children with the shelter and education that they so deserve. Thank you. 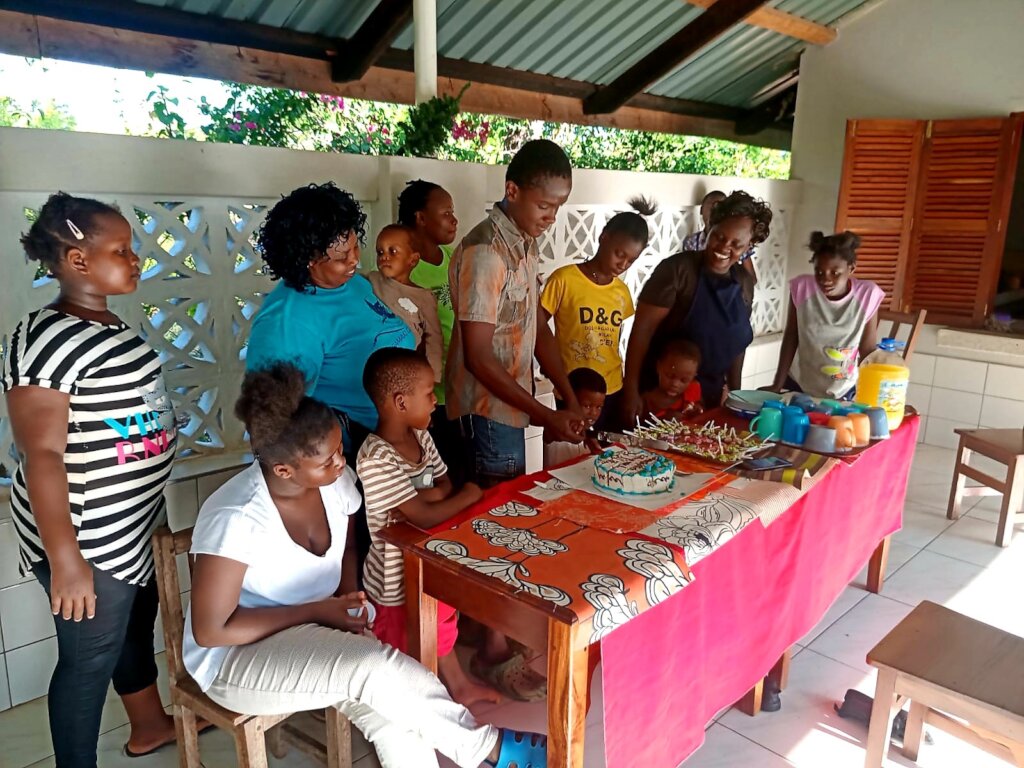 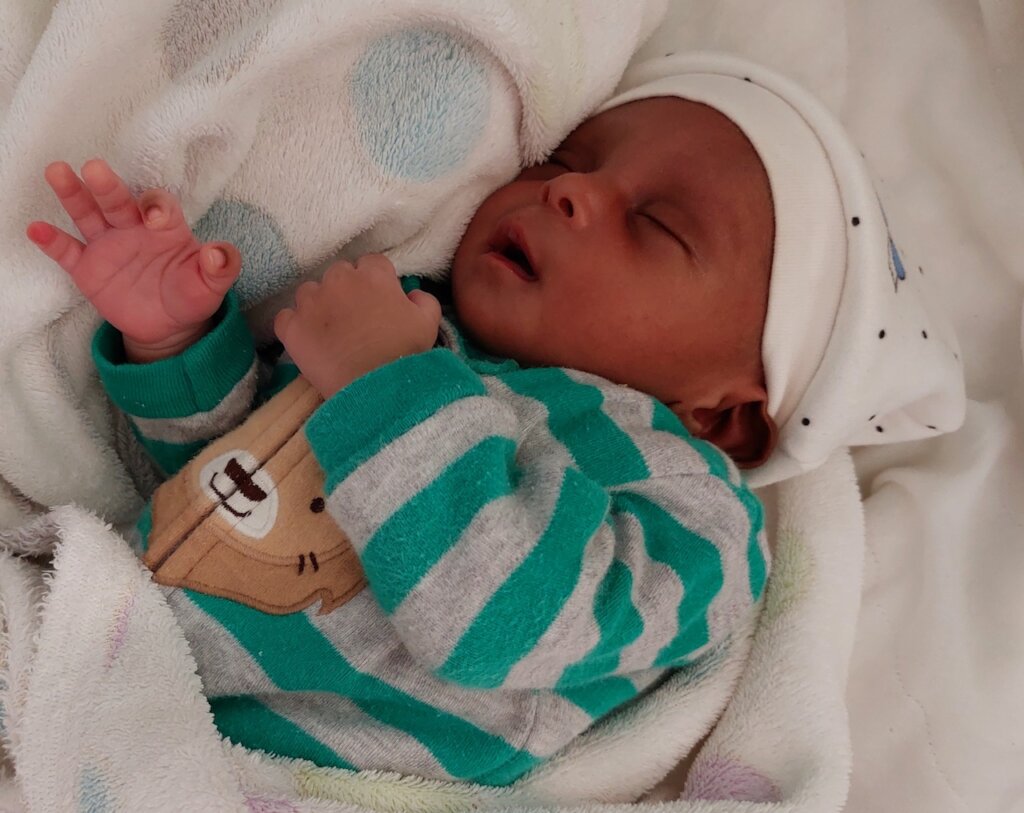 Project Leader:
Emelie Beijeman
DIANI BEACH, Kenya
$12,299 raised of $15,000 goal
You last donated to this project on
79 donations
$2,701 to go
* Amounts in US Dollars
Donate Now
Donate once
Donate monthly
$30
USD
Will pay for medical expenses per child per month
›
$75
USD
Will feed all the children and their carers for one week
›
$100
USD
Will supply electricity to the project for one month
›
$105
USD
Will pay for family counseling
›
$200
USD
Will pay one child-carer per month
›

Donating through GlobalGiving is safe, secure, and easy with many payment options to choose from. View other ways to donate
Diani Children's Village has earned this recognition on GlobalGiving:

GlobalGiving
Guarantee
Donate https://www.globalgiving.org/dy/cart/view/gg.html?cmd=addItem&projid=54501&rf=microdata&frequency=ONCE&amount=25
Please Note
WARNING: Javascript is currently disabled or is not available in your browser. GlobalGiving makes extensive use of Javascript and will not function properly with Javascript disabled. Please enable Javascript and refresh this page.