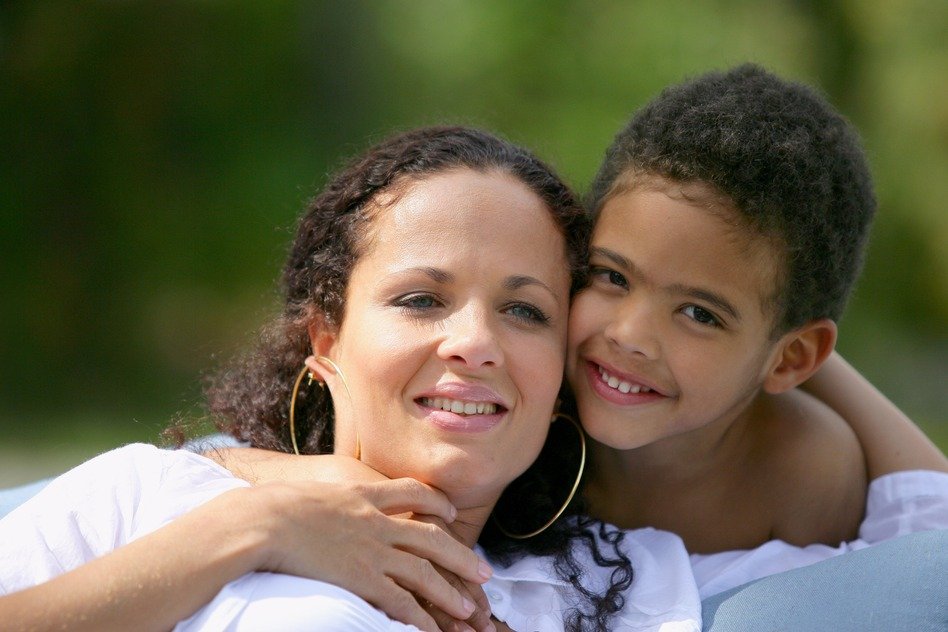 Cassandra is safe with Logan because of you! 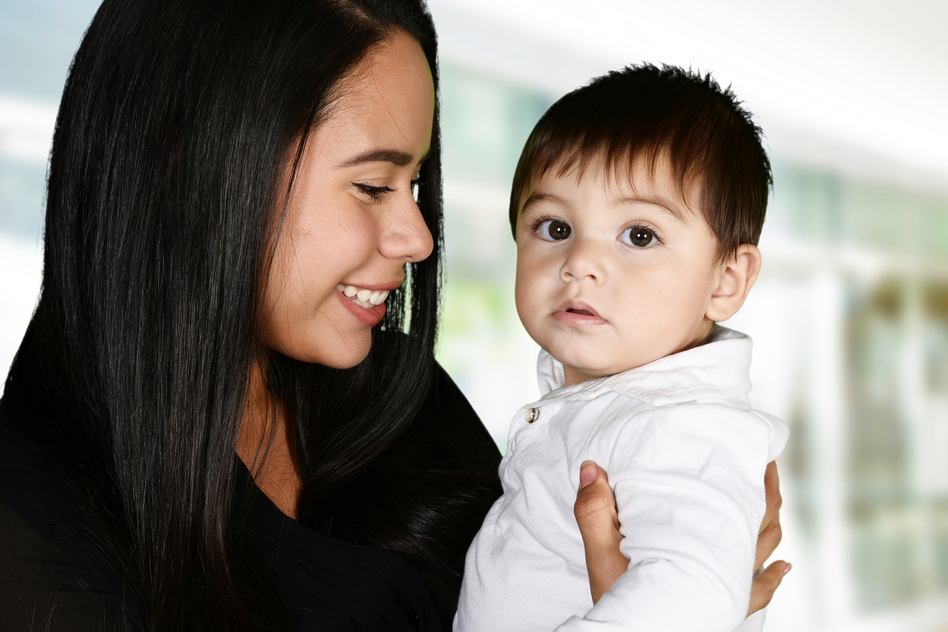 When we helped Cassandra escape abuse with her son Logan and return to the USA, Cassandra's abusive husband tried to force her to take Logan back to the Phillipines. Her husband had thrown Logan against a wall, would slap him and scream at him when he cried, locked them in the house for days without food and had beaten Cassandra many times.

They are living happily with Cassandra's father and step mother. Here is a note from Cassandra:

"Logan is so happy. He used to be afraid of loud noises and men. Now he loves everyone. You saved our lives and I will be forever thankful."

Because of support from donors like you, we were able to help Cassandra & Logan.

Thank you so much from the AODVC team!

Tamara and her son are together! 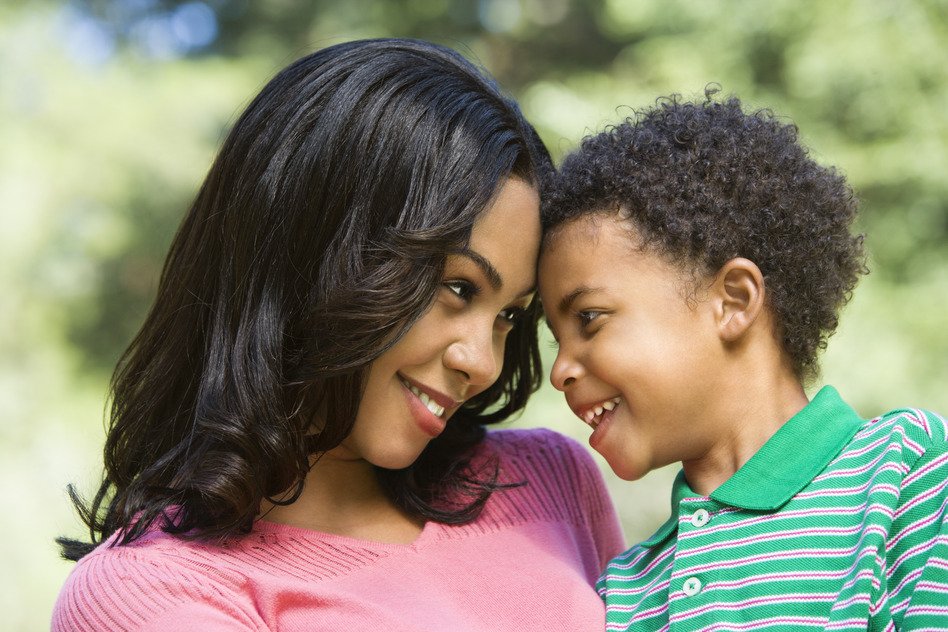 In June Tamara called us for help. She was back in the USA on vacation with her young son. They had been living in Tunisia with her American husband who was there on a work contract for the past year. Tamara did not want to go back to Tunisia. Her husband was very abusive. He constantly criticized her, called her names and threatened to kill her and dump her body in the desert where no one would find her.

In the USA she could live with her mother who could watch her son for her while she worked.

We connected Tamara with an international family law attorney and were able to help pay a legal retainer. She has filed for divorce and custody. With a knowledgable attorney respresenting her, we are sure Tamara will be able to stay home safe in the USA.

We want to express our thanks to you for donating to this program to help mothers like Tamara stay safe with he son! The AODVC Team.

Whitney Got Home In Time To Have Her Baby! 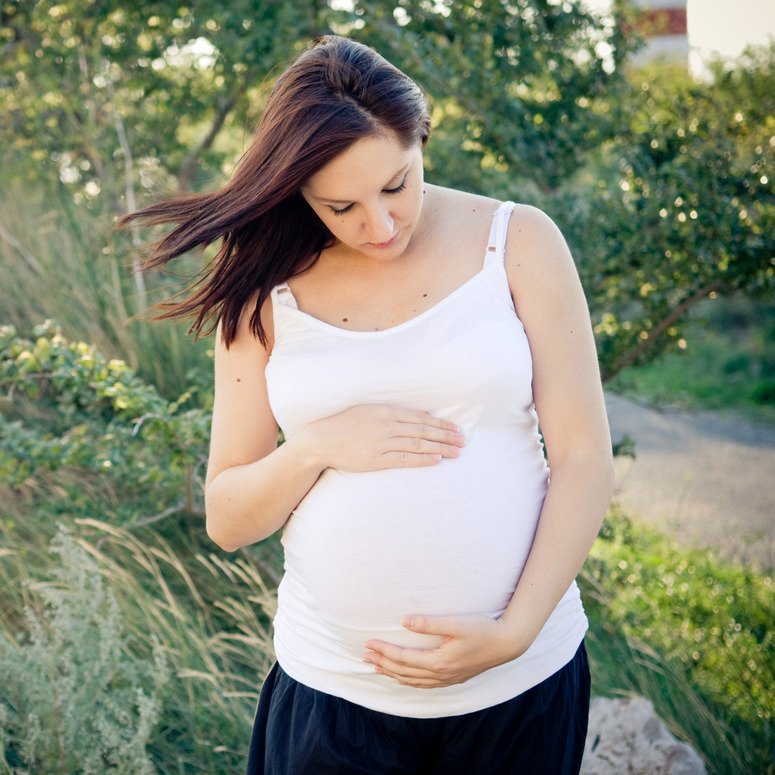 When Whitney contacted us earlier this month she was terrified. She was 6 months pregnant with a baby boy. Her fiance in Spain became emotionally abusive when she was a few months pregnant. He became moodier and moodier, then one night in a rage he pushed her down to the floor. Whitney was so afraid he had hurt the baby and she wasn't going to risk it happening again. And she did not want her baby to grow up with an abusive father. But her window of opportunity to get on a plane was closing.

We worked quickly to get Whitney a new American passport since her boyfriend had taken hers.Then got her on a plane and back to the USA to her parents' home.

Whitney is doing well and so happy that she will not be trapped in Spain under the control of her abusive fiance.

Here is part of an email from Whitney:

"The baby is kicking a lot. I think he is jumping for joy that we are home and safe!"

Thank you for helping us help Whitney! The AODVC Team

Catarina And Milo Are Safe Because Of You!

Catarina and Milo are together, safe and happy, because of donations like yours. For years they endured the abuse of Catarina's husband. Catarina finally won full legal and physical custody of Milo in Romania. Now, Catarina is going back to court so they will allow her to bring Milo back and live in the USA.

Catarina's husband is serving time in jail for child abuse and she is positive that she and Milo will get home safely, change their identities and begin their life over. Her husband will not be allowed into the USA because of the criminal charges.

It has been a long road for them, as it is for so many battered mothers. We truly appreciate your help!

Thank you from the AODVC Team!

Thank you for helping Joan and Andrew!

When Joan called us she was desperate. She had fled with her son Andrew back to the USA for safety. When she filed for custody of Andrew in the USA, her abusive husband filed a Hague Petition to force Joan to return Andrew to him. Andrew had been not only emotionally abused by his father but physically. Because of donations like yours, we were able to get Joan an attorney and get Andrew in to see a child psychologist. The psychologist determined Andrew had been abused by his father and did not have to be sent back to Argentina.

In 2014 we helped 486 families one family at a time. You have helped make it possible! Thank you. 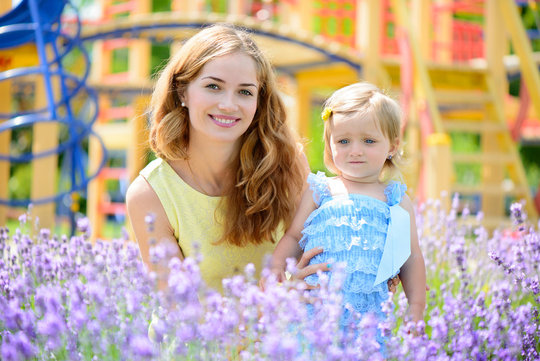 Help Rescue 500 Battered Women And Their Children
Find a Project

GlobalGiving
Guarantee
Donate https://www.globalgiving.org/dy/cart/view/gg.html?cmd=addItem&projid=18446&rf=microdata&frequency=ONCE&amount=25
Please Note
WARNING: Javascript is currently disabled or is not available in your browser. GlobalGiving makes extensive use of Javascript and will not function properly with Javascript disabled. Please enable Javascript and refresh this page.